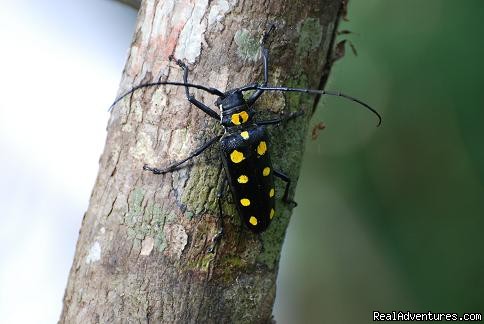 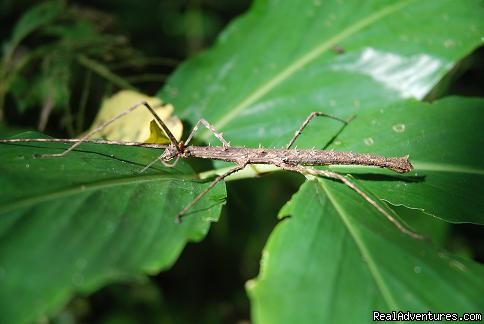 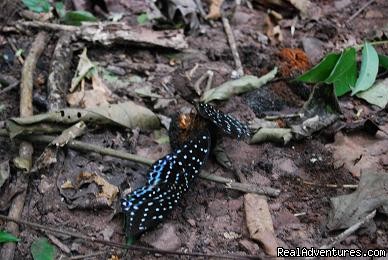 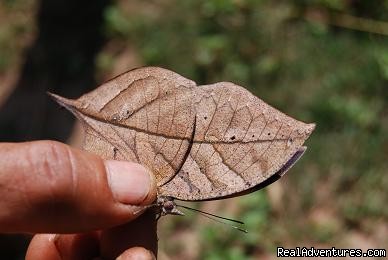 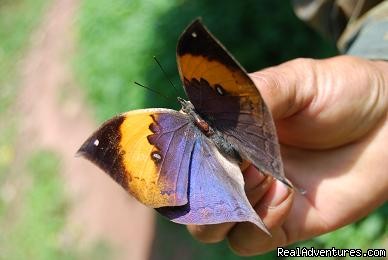 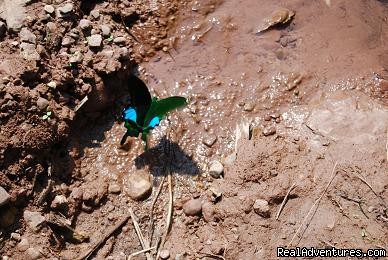 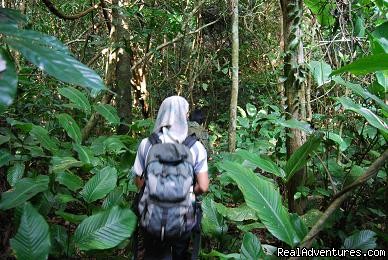 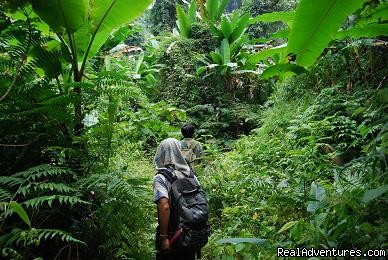 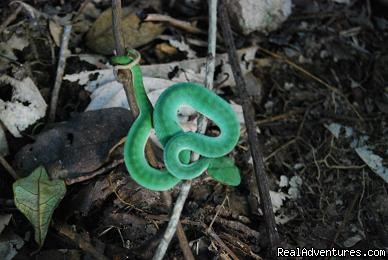 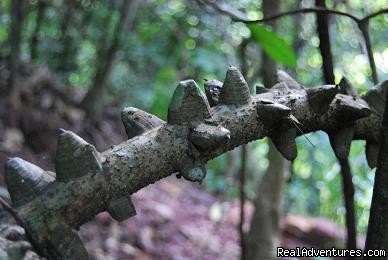 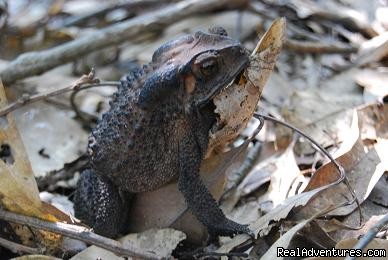 In Xishuangbanna, there are approximately 100,000 hectares of virgin forest with over 5,000 species of woody and herbaceous plants, ranging from huge arbors to primitive ferns. Rare and precious animals and birds thrive in the dense tropical jungles

Xishuangbanna, located at the extreme southern tip of Yunnan Province with Burma and Laos to the south, is 730 kilometers from Kunming. It occupies an area of some 20,000 square kilometers. There are more than ten ethnic minorities :Dai, Hani, Bulang, Jinuo, etc, with a total population of 796,000. Among them, the Dai Nationality takes up one third in number. Xishuangbanna lies just below the Tropic of Cancer and the land is hilly with some mountains and deep valleys. Lancang River and its tributaries flow through the area. Indian Ocean monsoons bring in humid air and it is often windless.The climate is ideal for plants and animals.One quarter of China's faunal species and one sixth of its plant species are living and growing on this marvelously rich and fertile area.

In Xishuangbanna, there are approximately 100,000 hectares of virgin forest with over 5,000 species of woody and herbaceous plants, ranging from huge arbors to primitive ferns. Rare and precious animals and birds thrive in the relative safety of the dense tropical jungles. 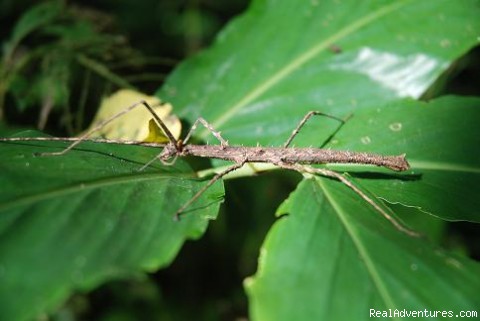