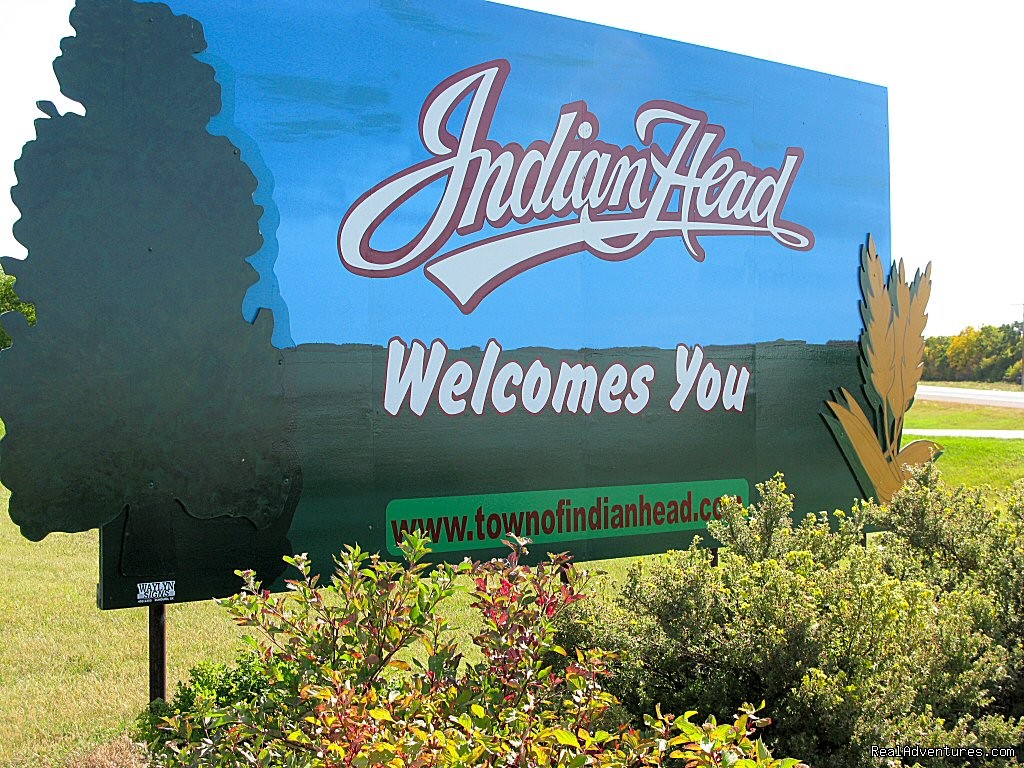 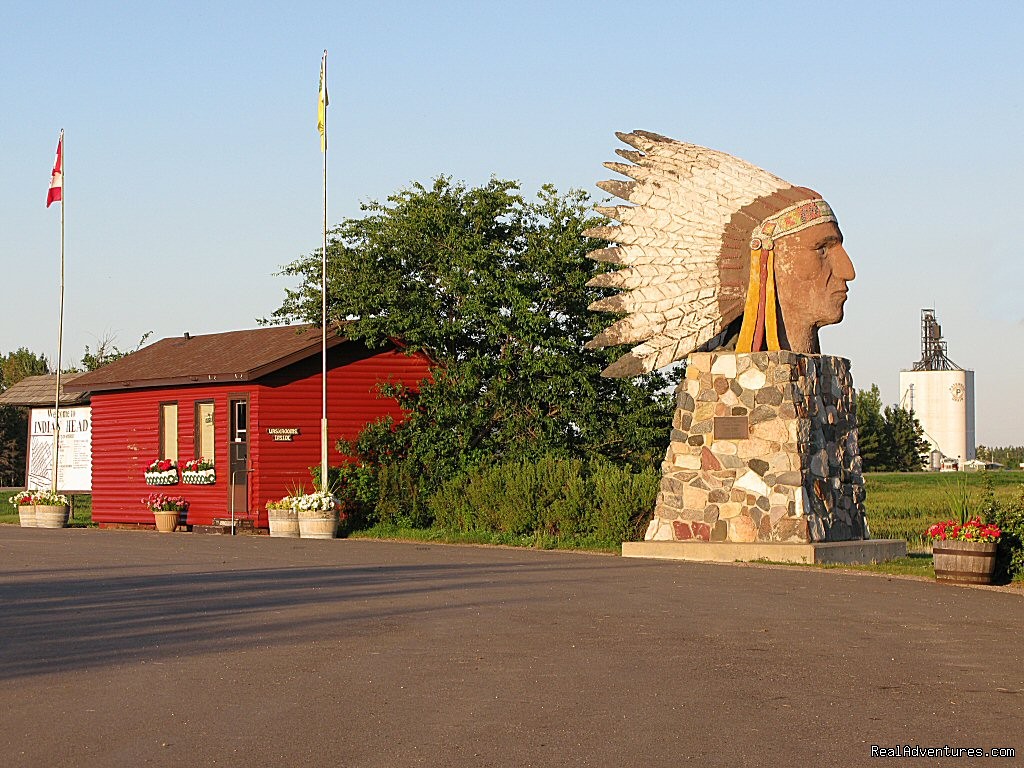 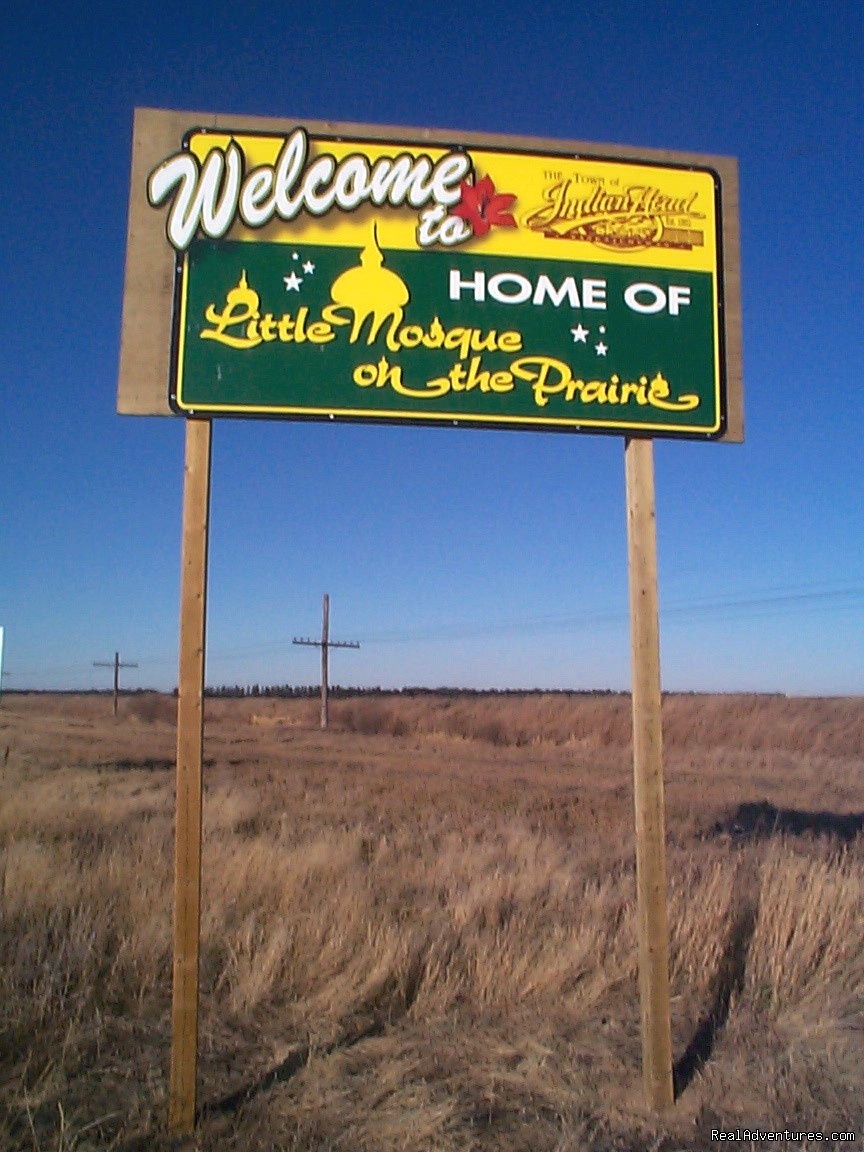 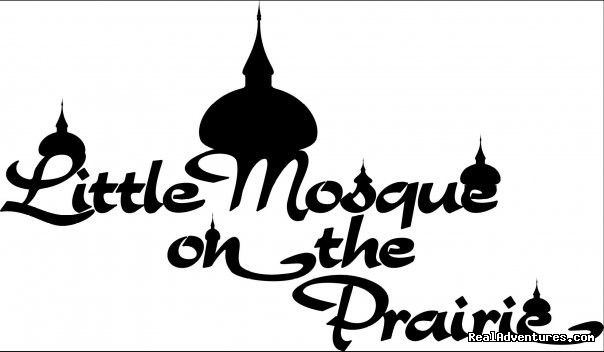 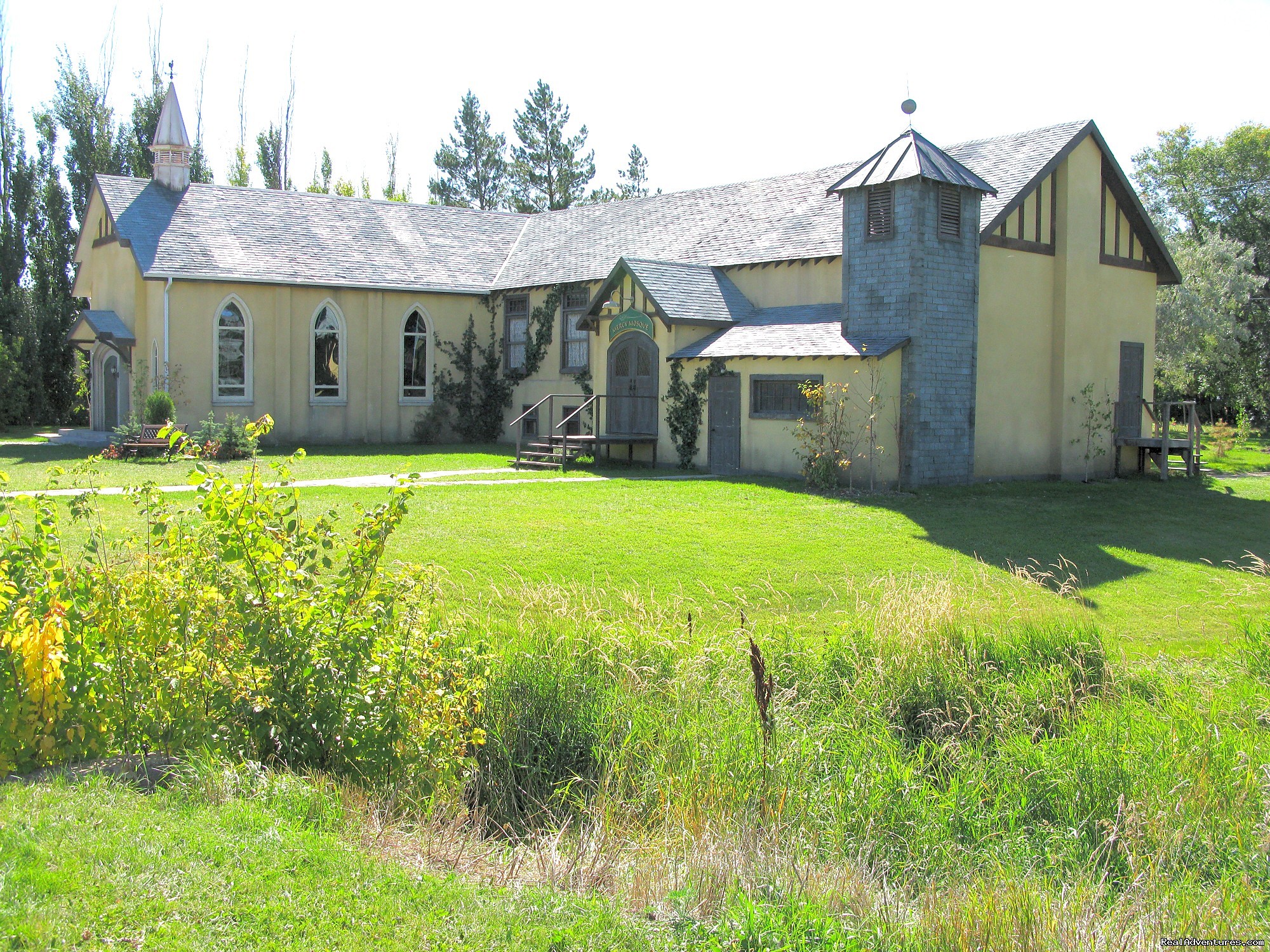 Little Mosque on the Prairie
The Famous Mercy Mosque situated here in Indian Head during July and August. 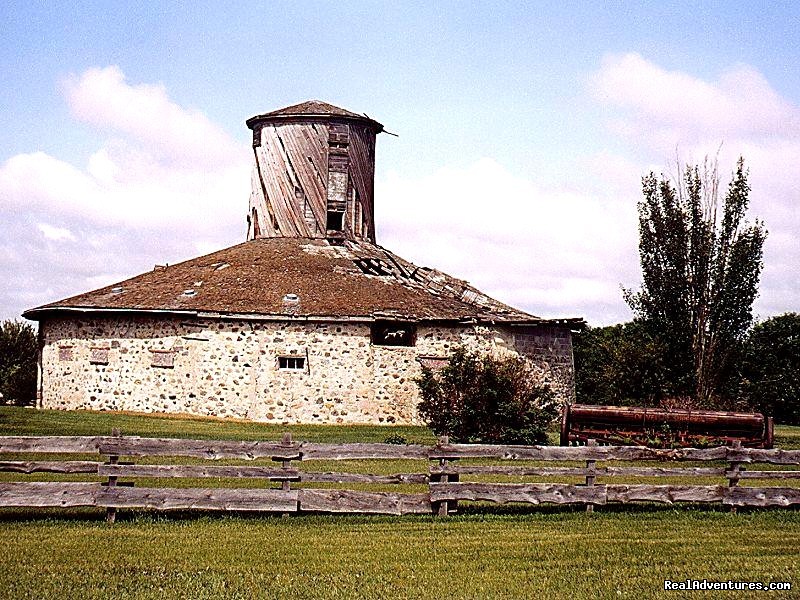 Famous Bell Barn
The Bell Barn is currently being rebuilt to be a Tourist Attraction. The Grand Opening is July 24, 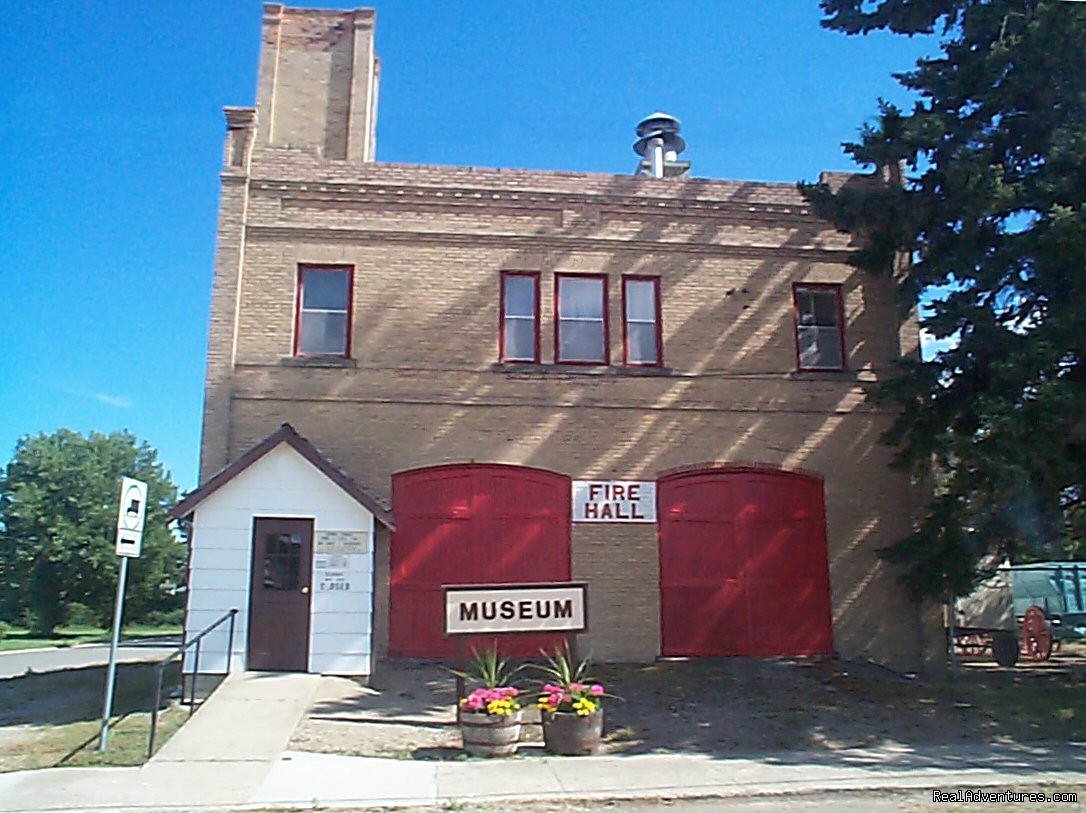 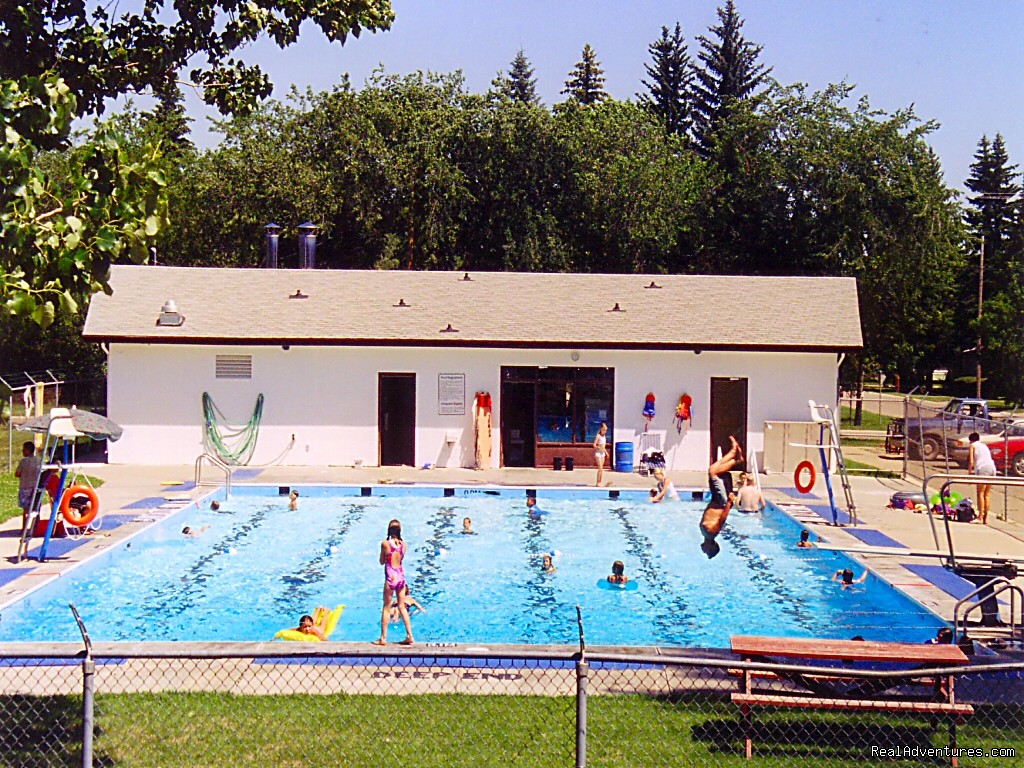 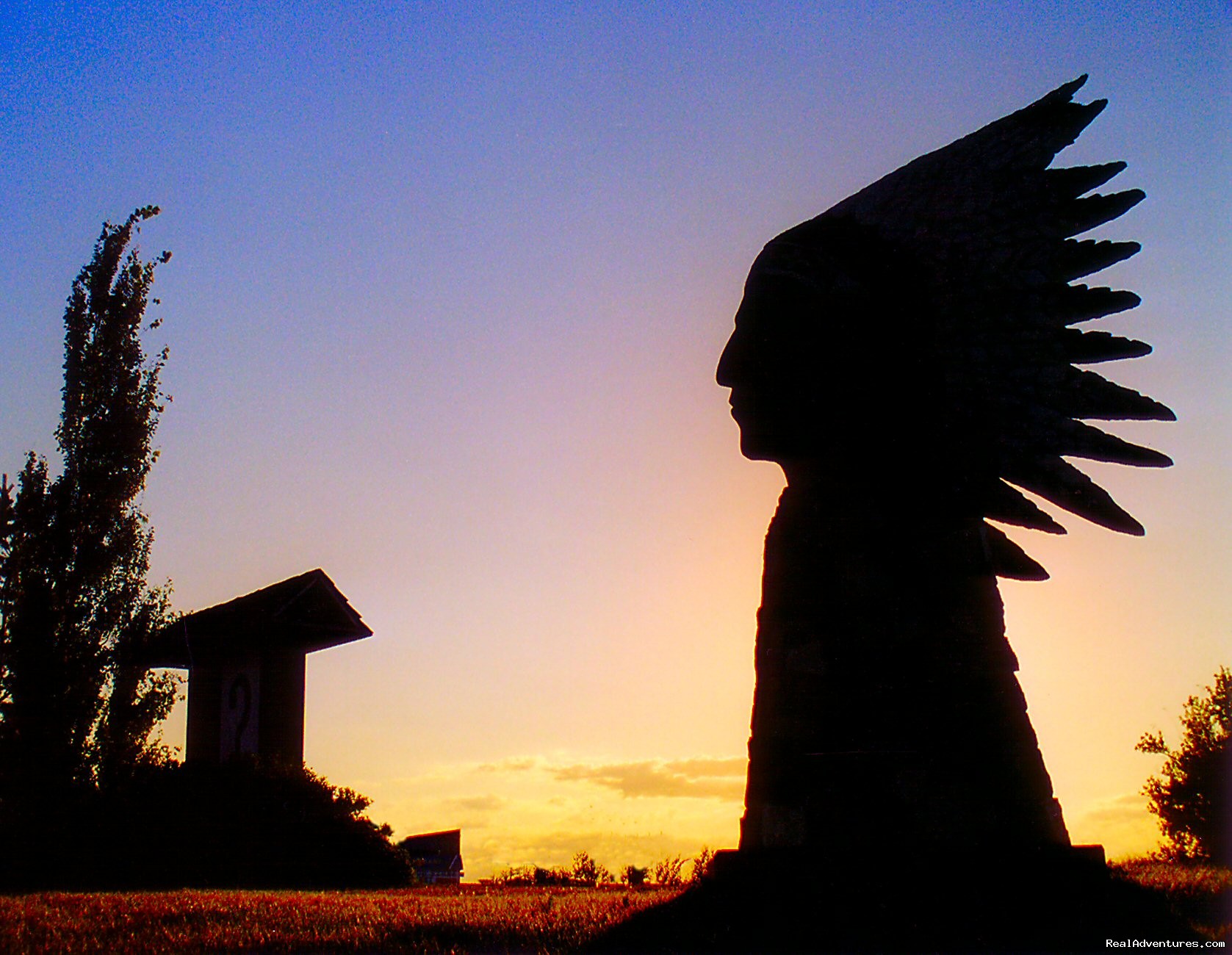 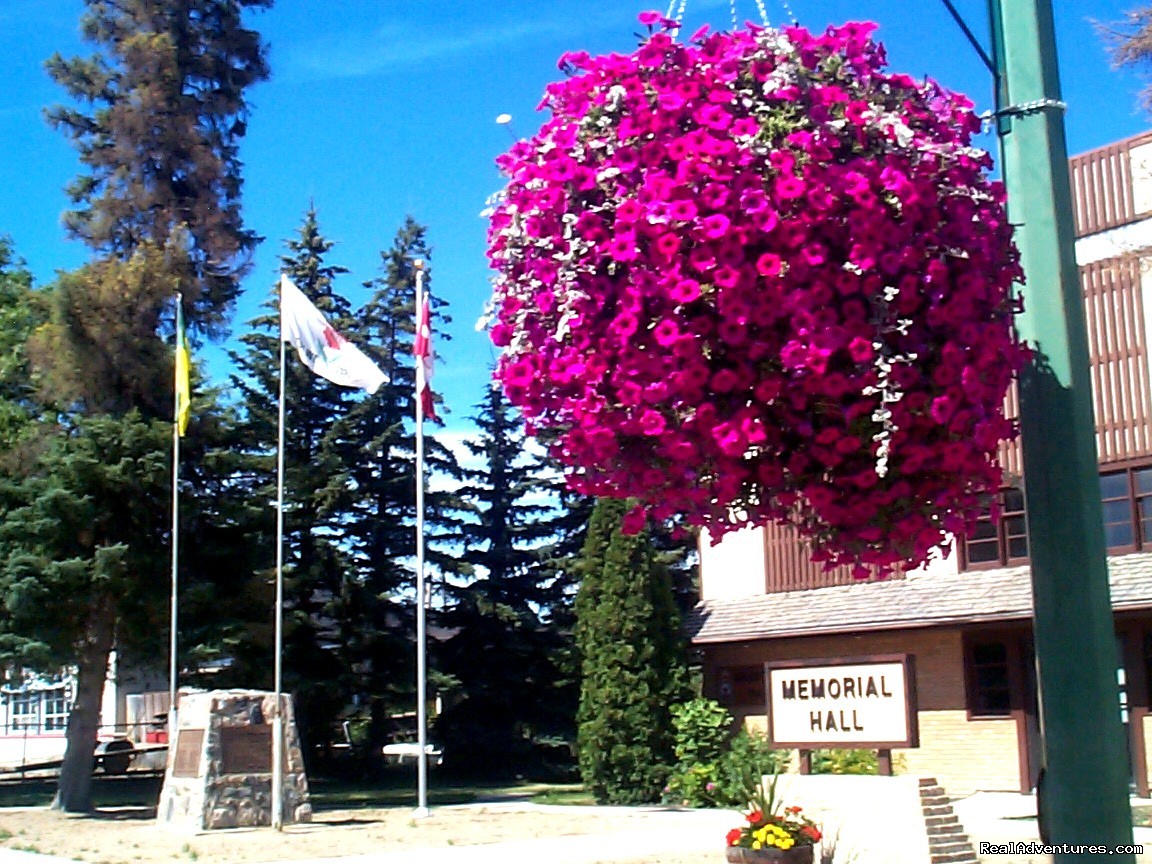 Hanging Flower Baskets
The Town's hanging flower baskets are second to none, the most spectacular baskets you will ever see 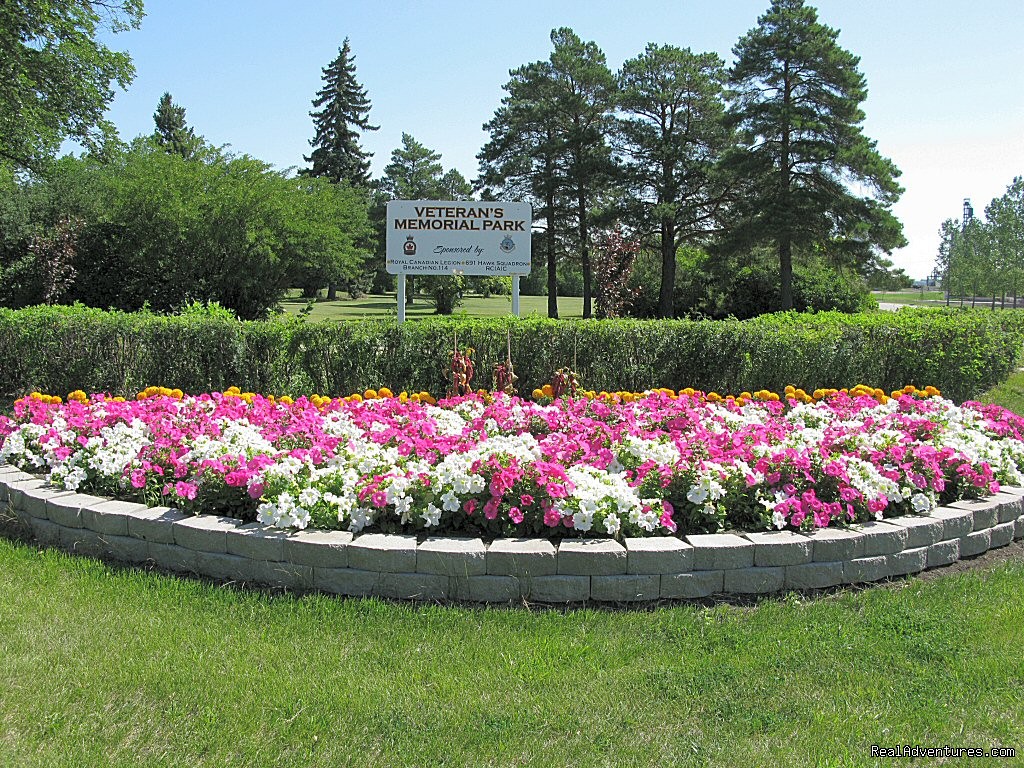 Flowerbed
When visiting Indian Head you will notice flowerbeds situated all over town. 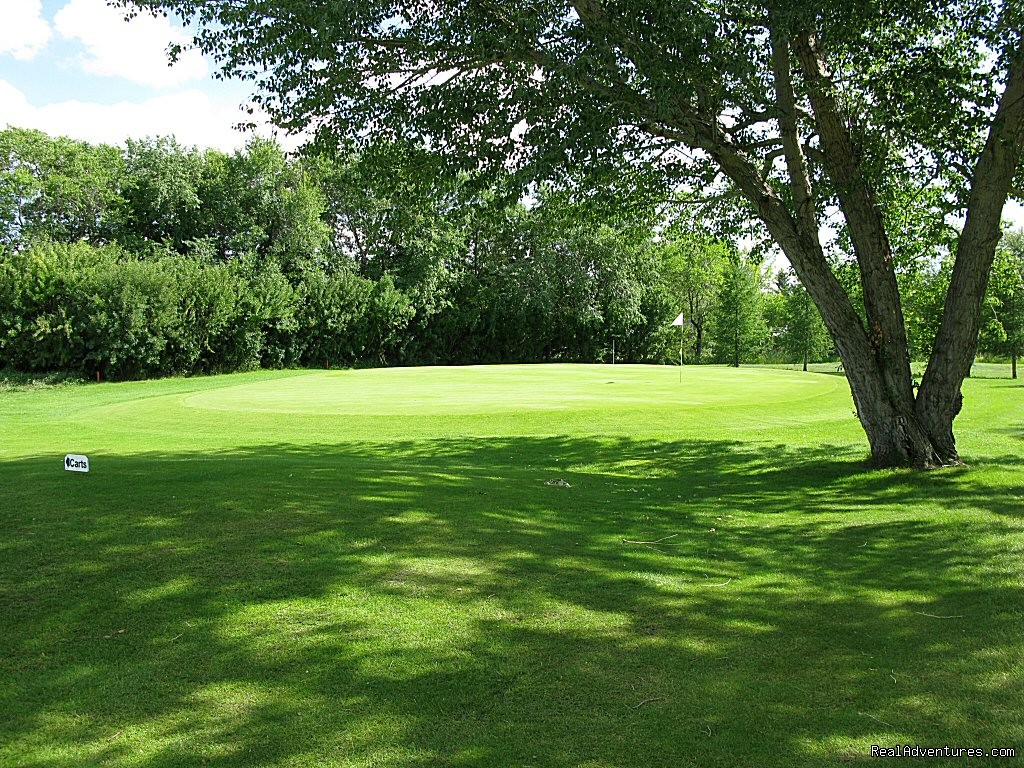 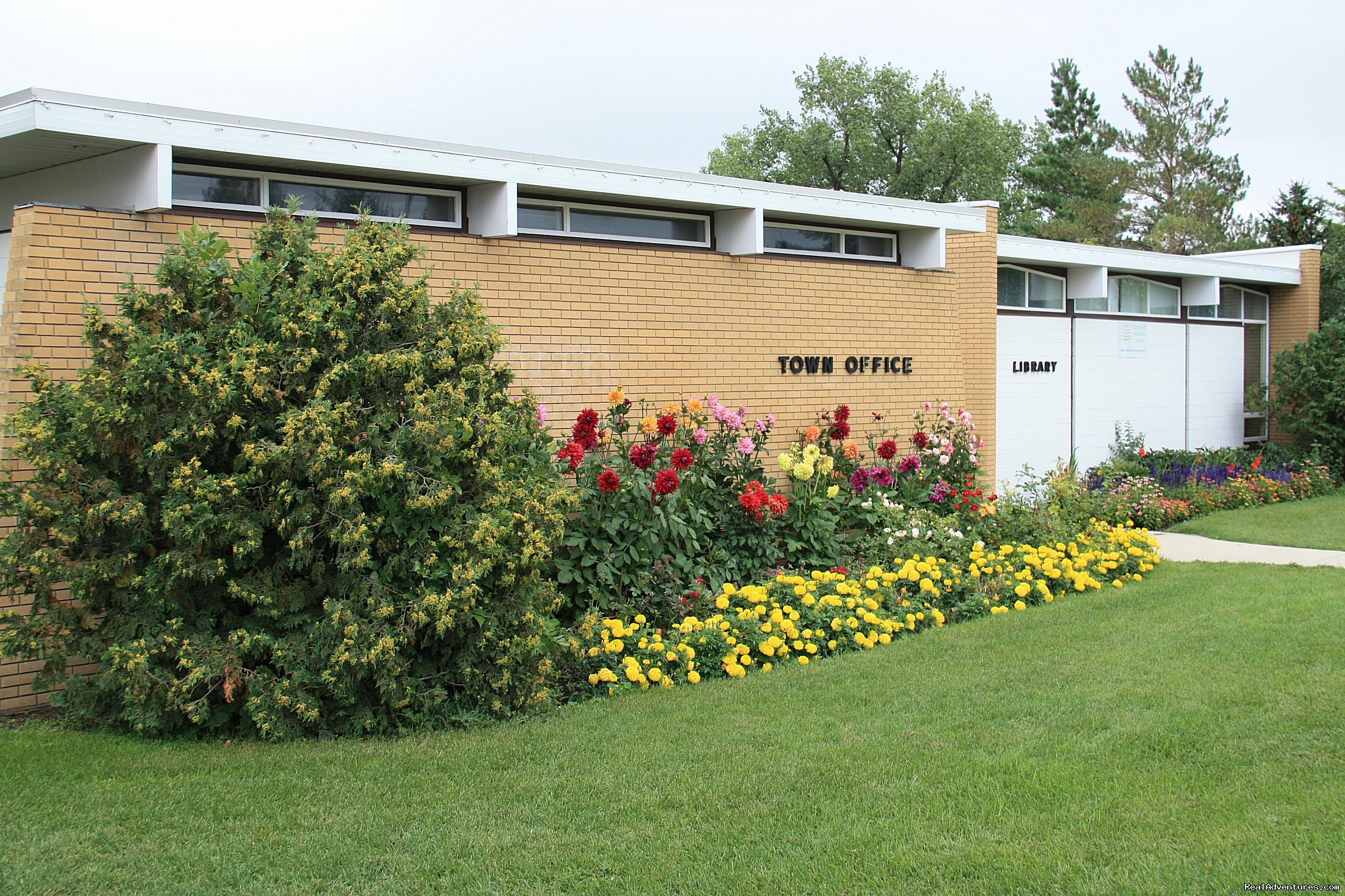 Town Office Dahlia Garden
The front of the Town Office showcases some very spectacular dahlias during the summer months. 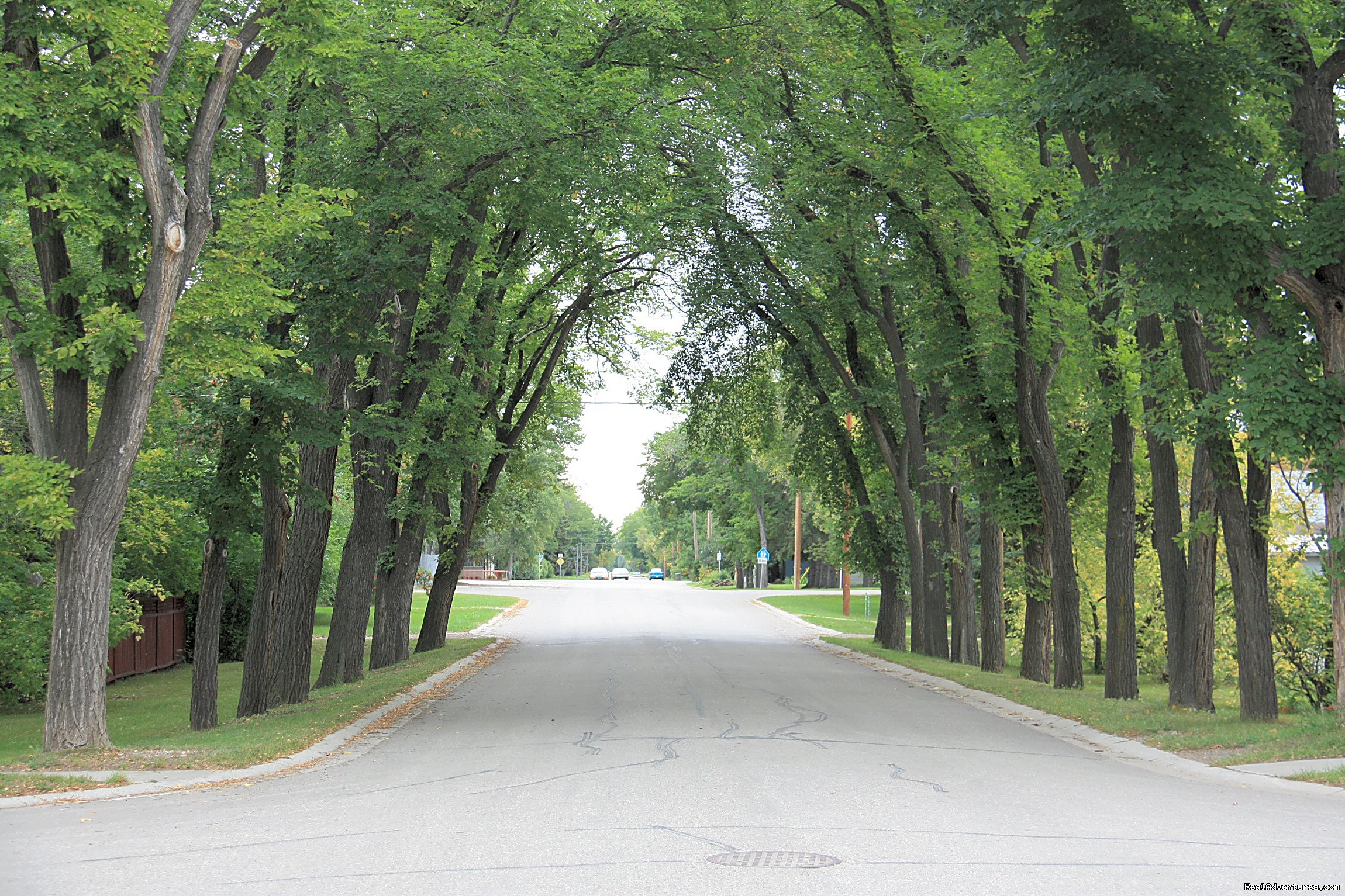 Elm Trees
This picture gives you an idea of the types of trees the Town has and the age of them. Here are Elm 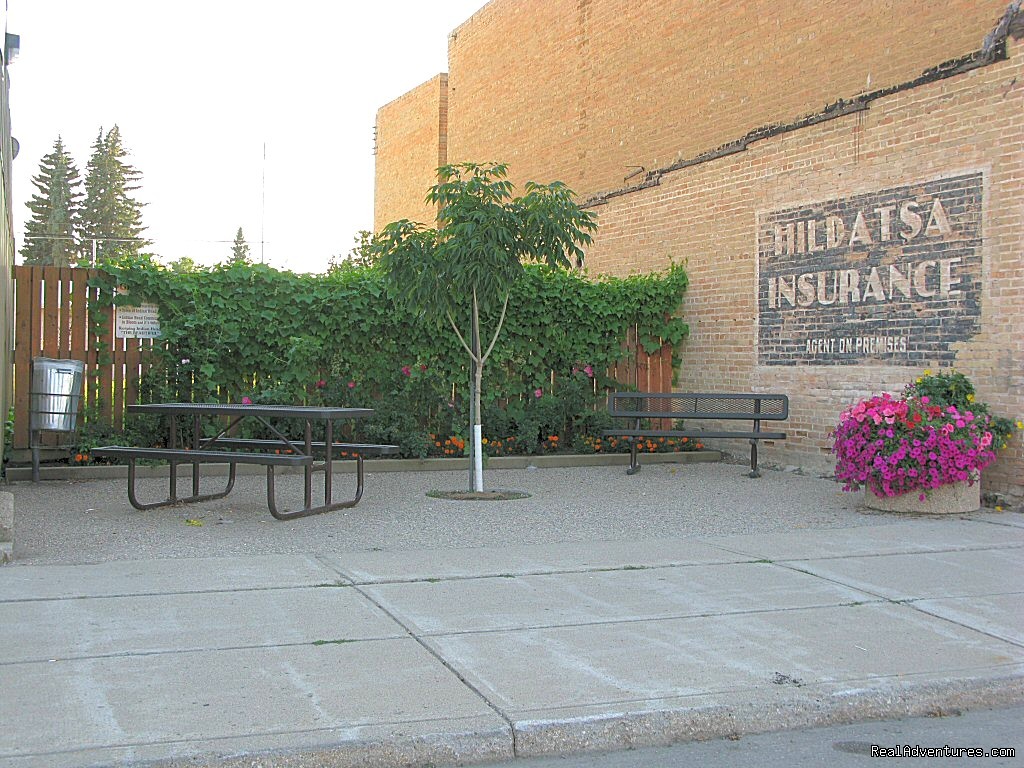 Grad Park
Here you see a dowtown sitting area named Grad Parked, some of the funds for this project came from 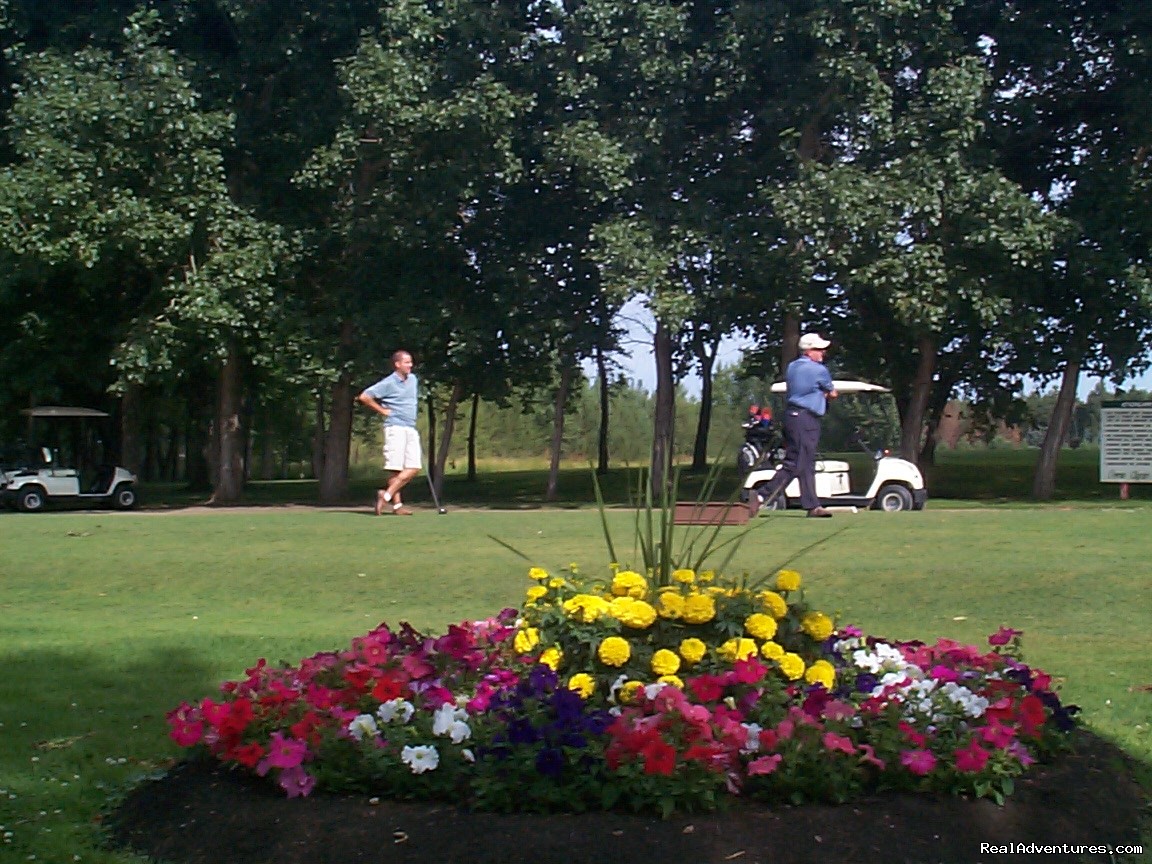 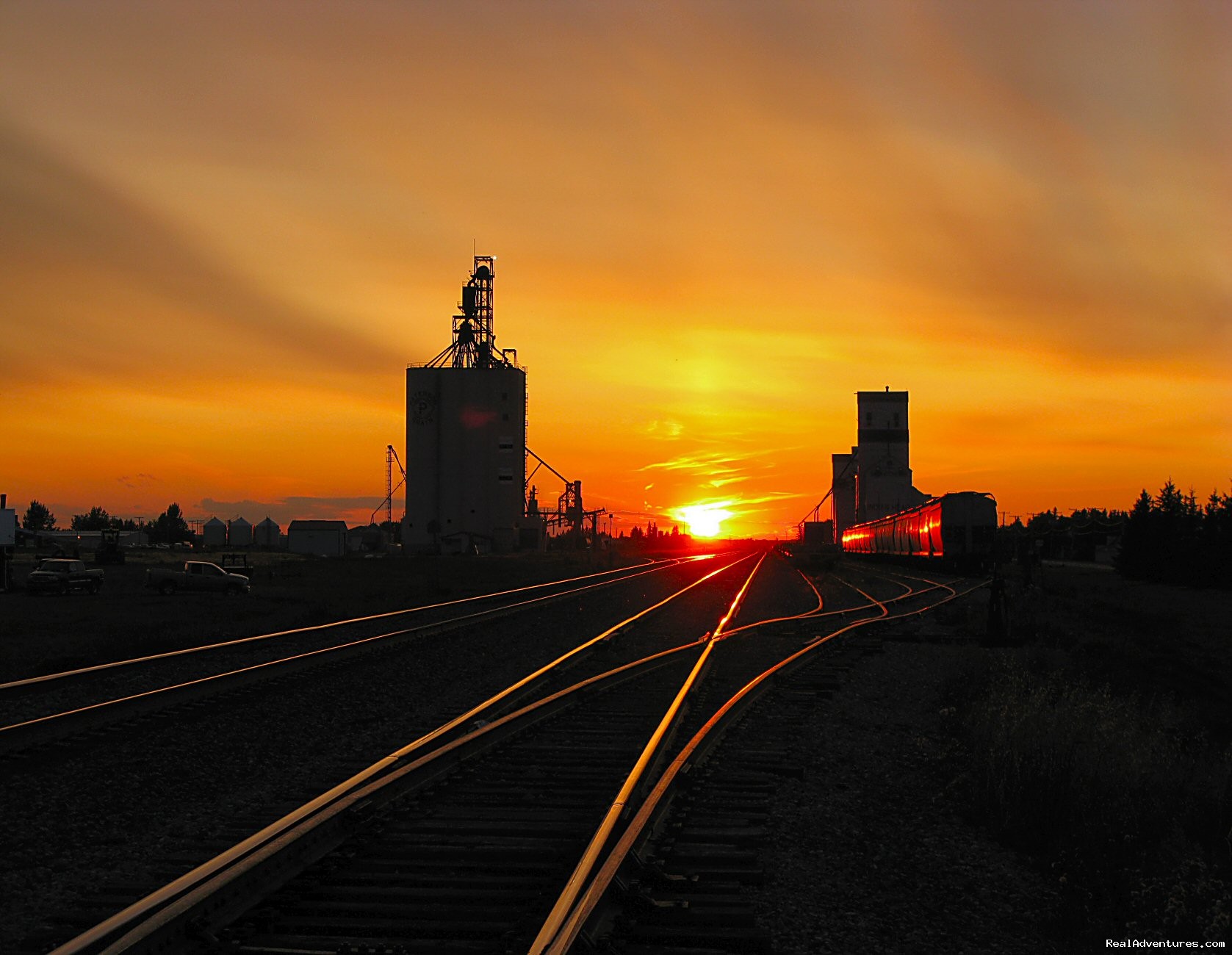 Railroad and Elevators
Town Elevators and railroad with the sunset in the distance. 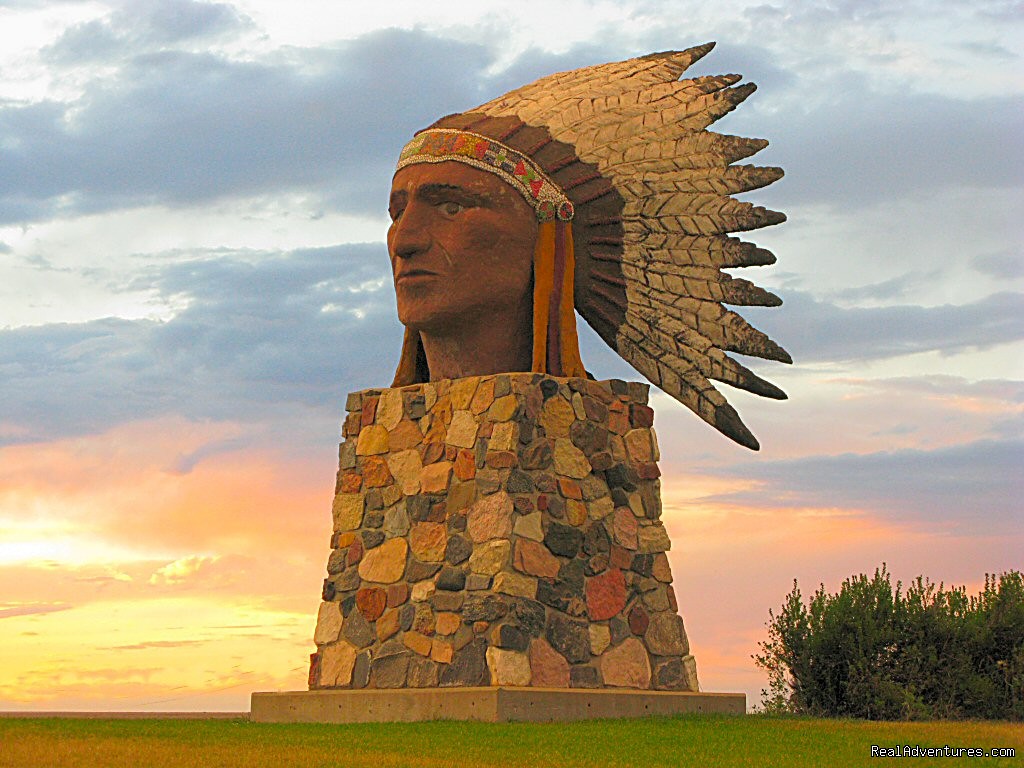 Town of Indian Head Statue
This statue was installed in August of 1985 and weighs 3500 pounds. 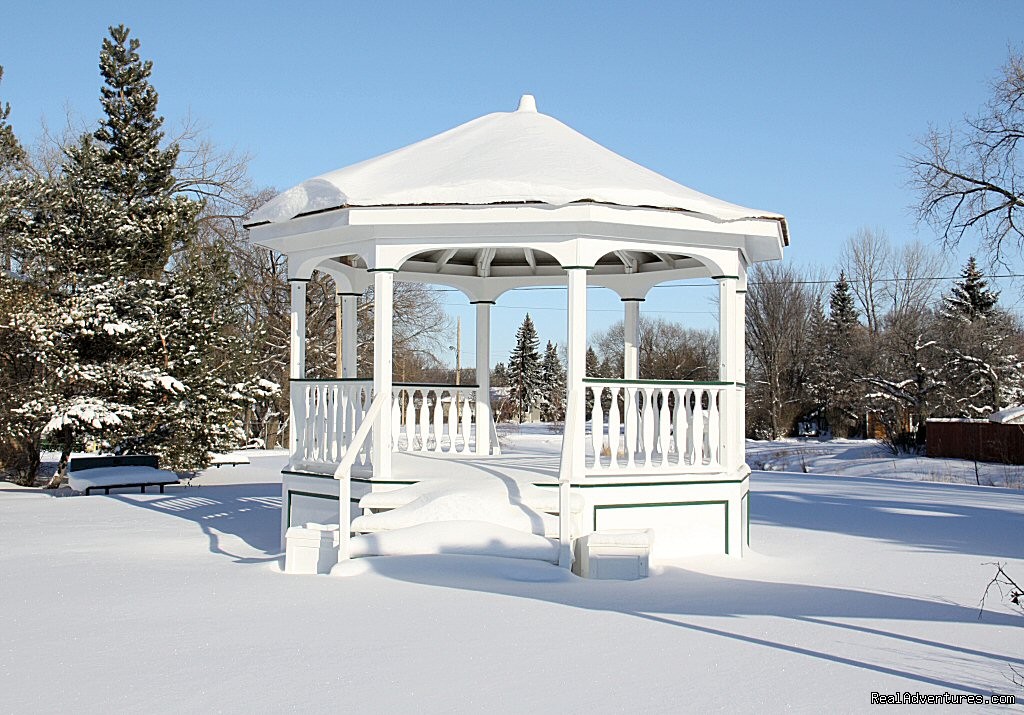 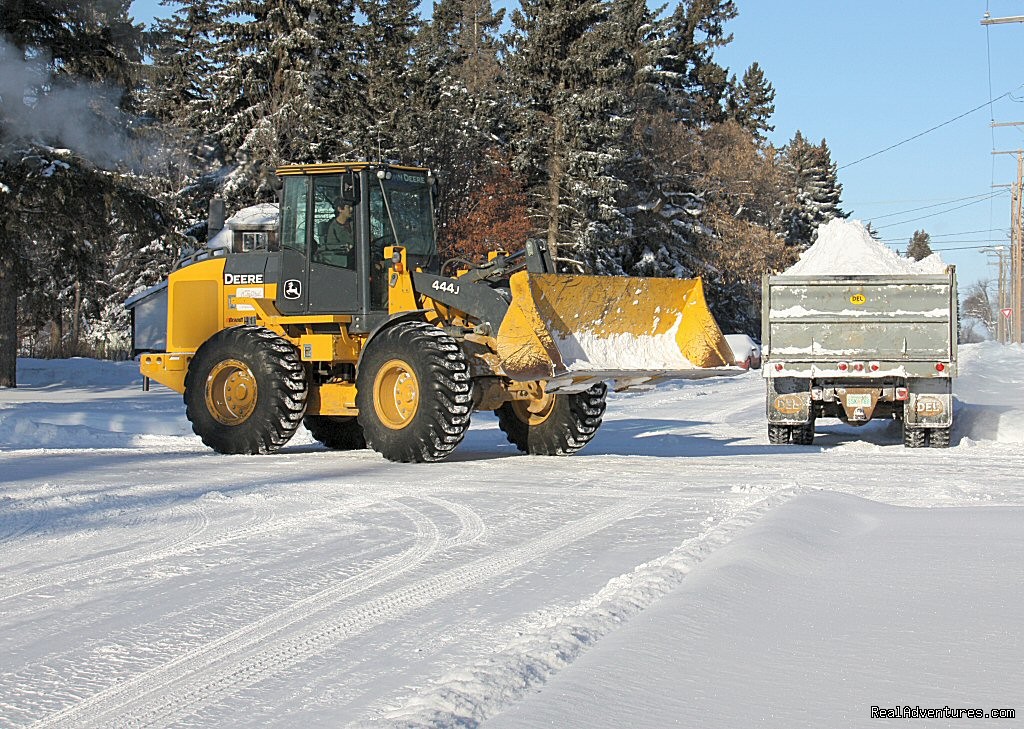 Town Snow Removal
The Town's snow removal is second to none. After a major snowfall residents can expect the snow to 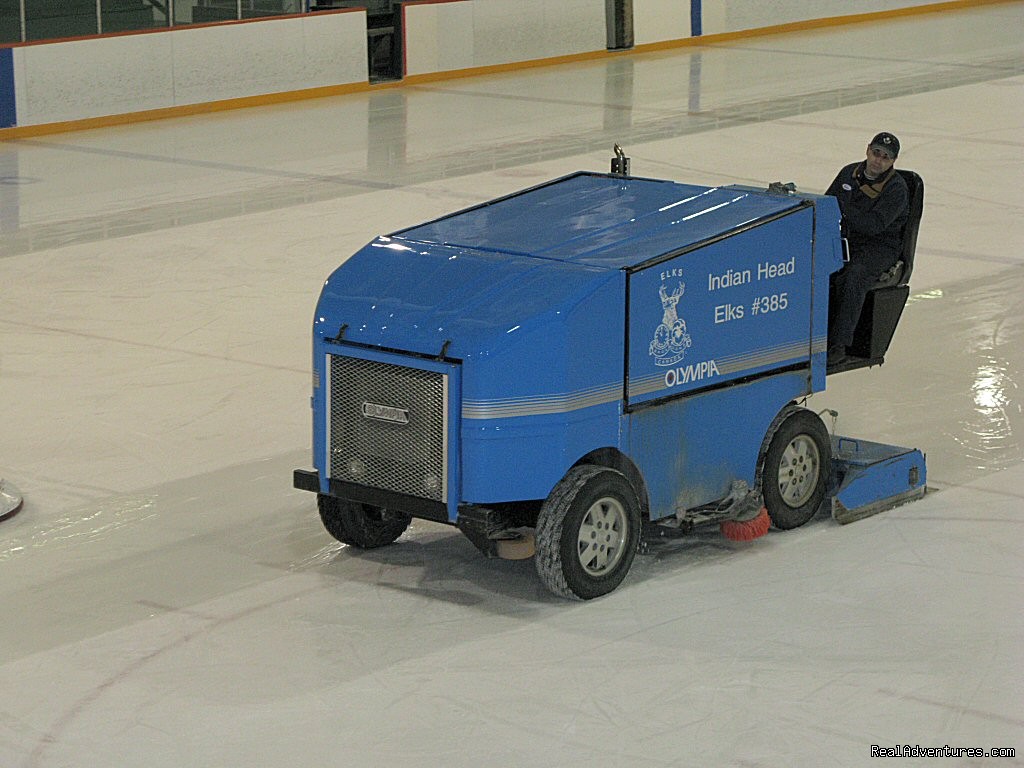 Ice Cleaning
Here you see the the ice resurfacer working on the ice at the local arena called the A.J.M. Davies A 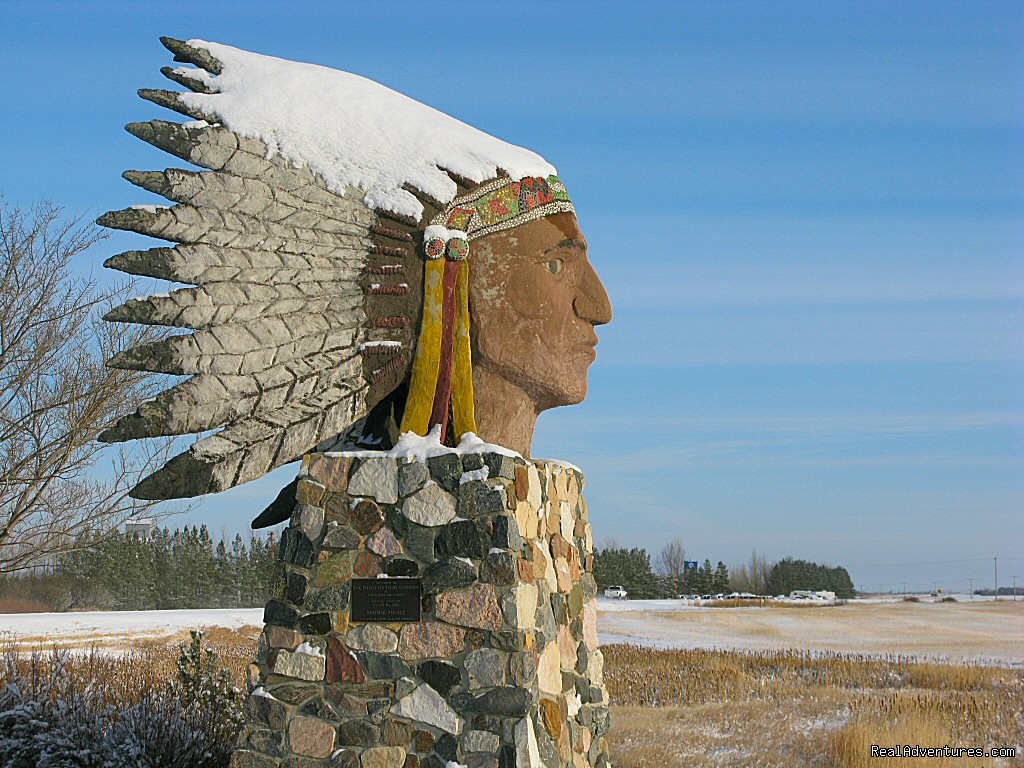 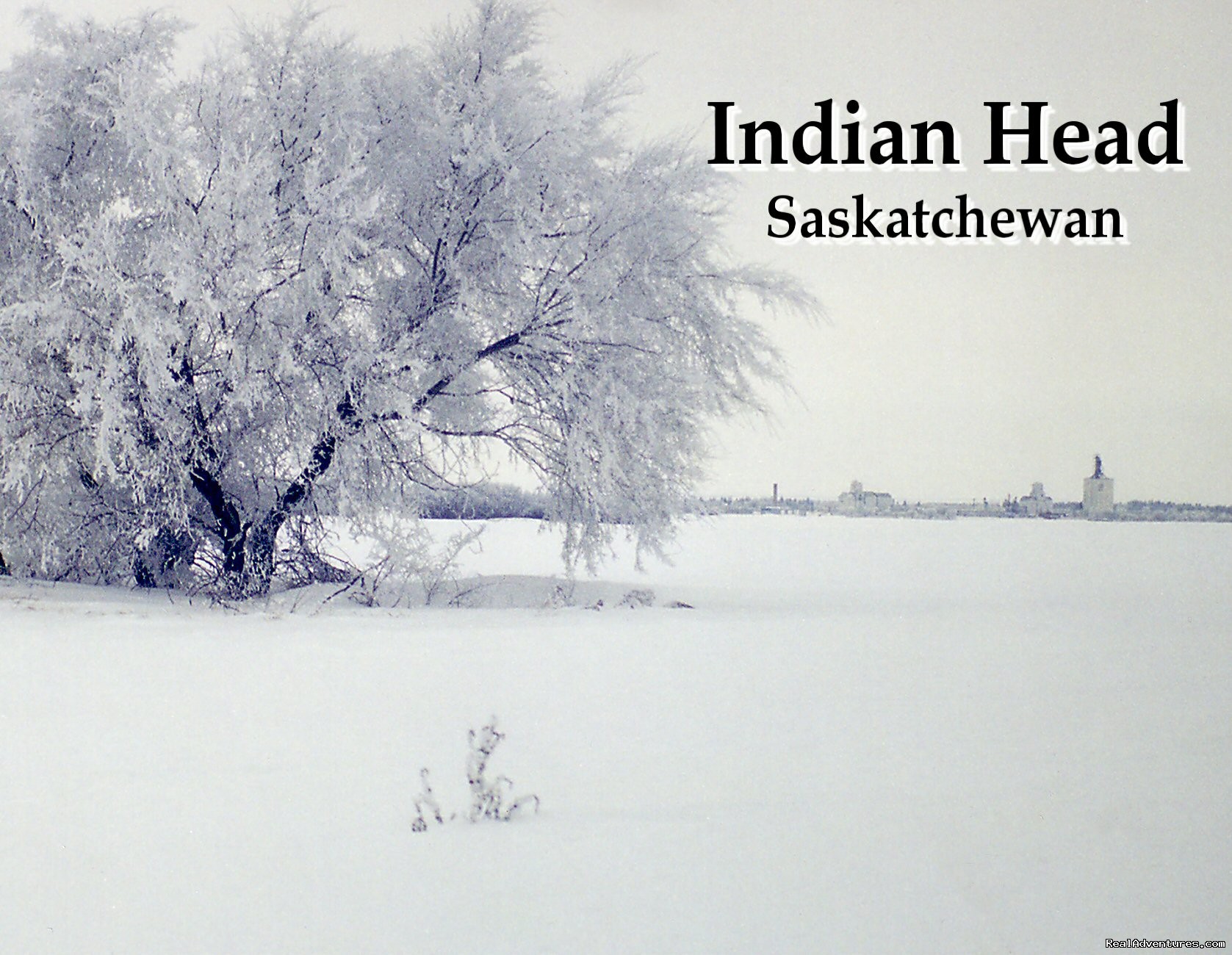 Vacation ideas within 100 mi
of , Saskatchewan