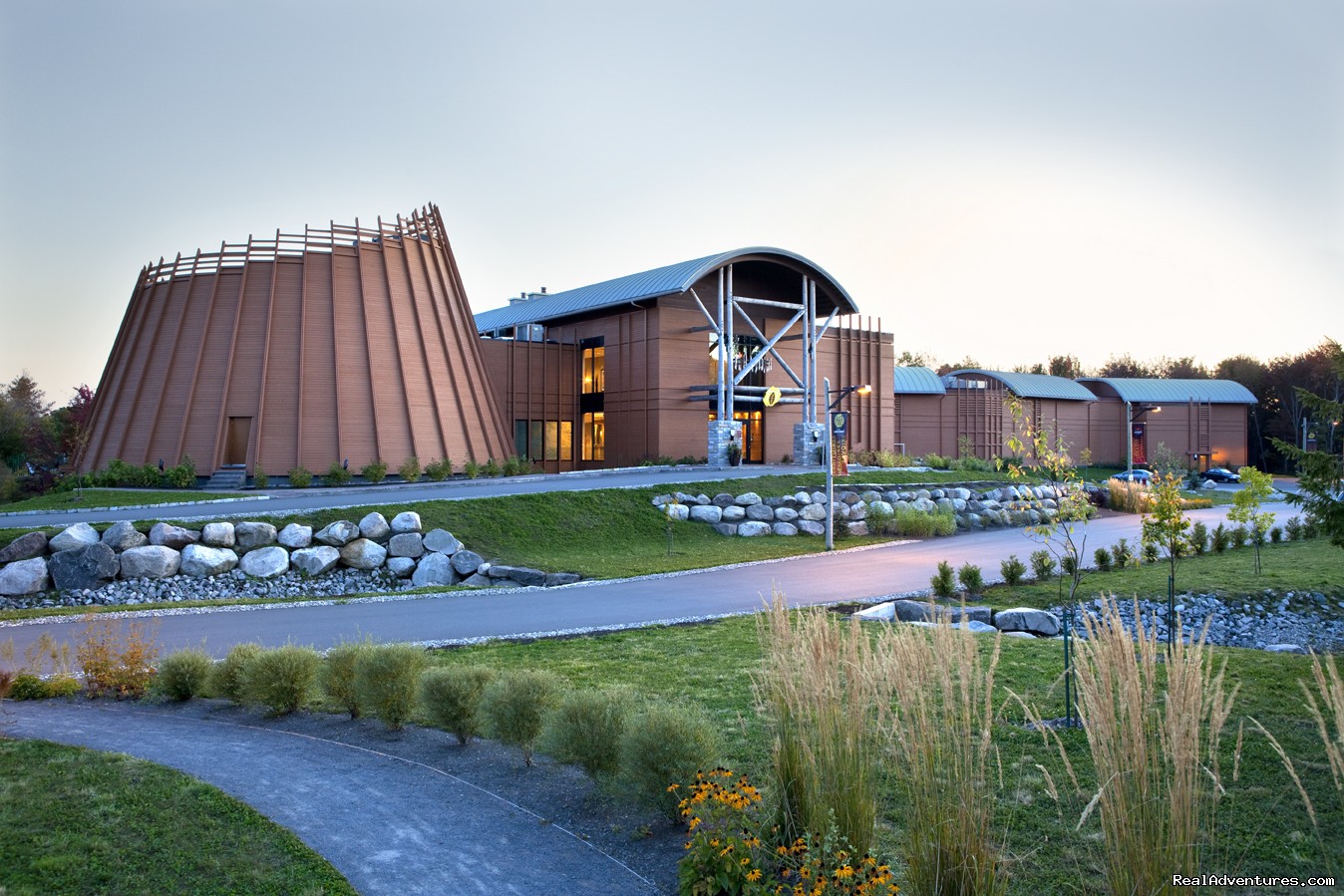 Hotel-Musee Premieres Nations
Only 15 minutes north of Quebec City, discover a hotel, a restaurant and a museum 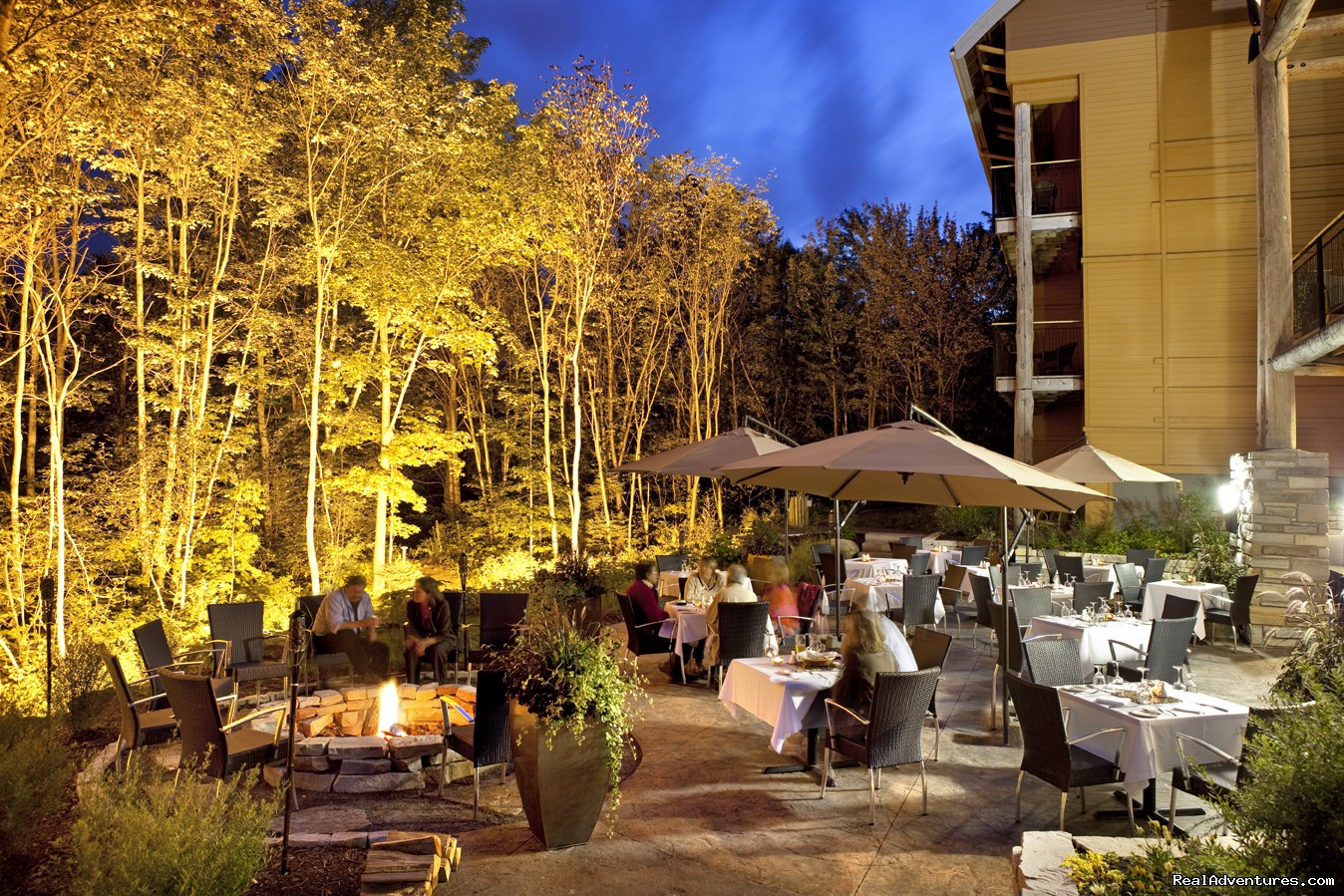 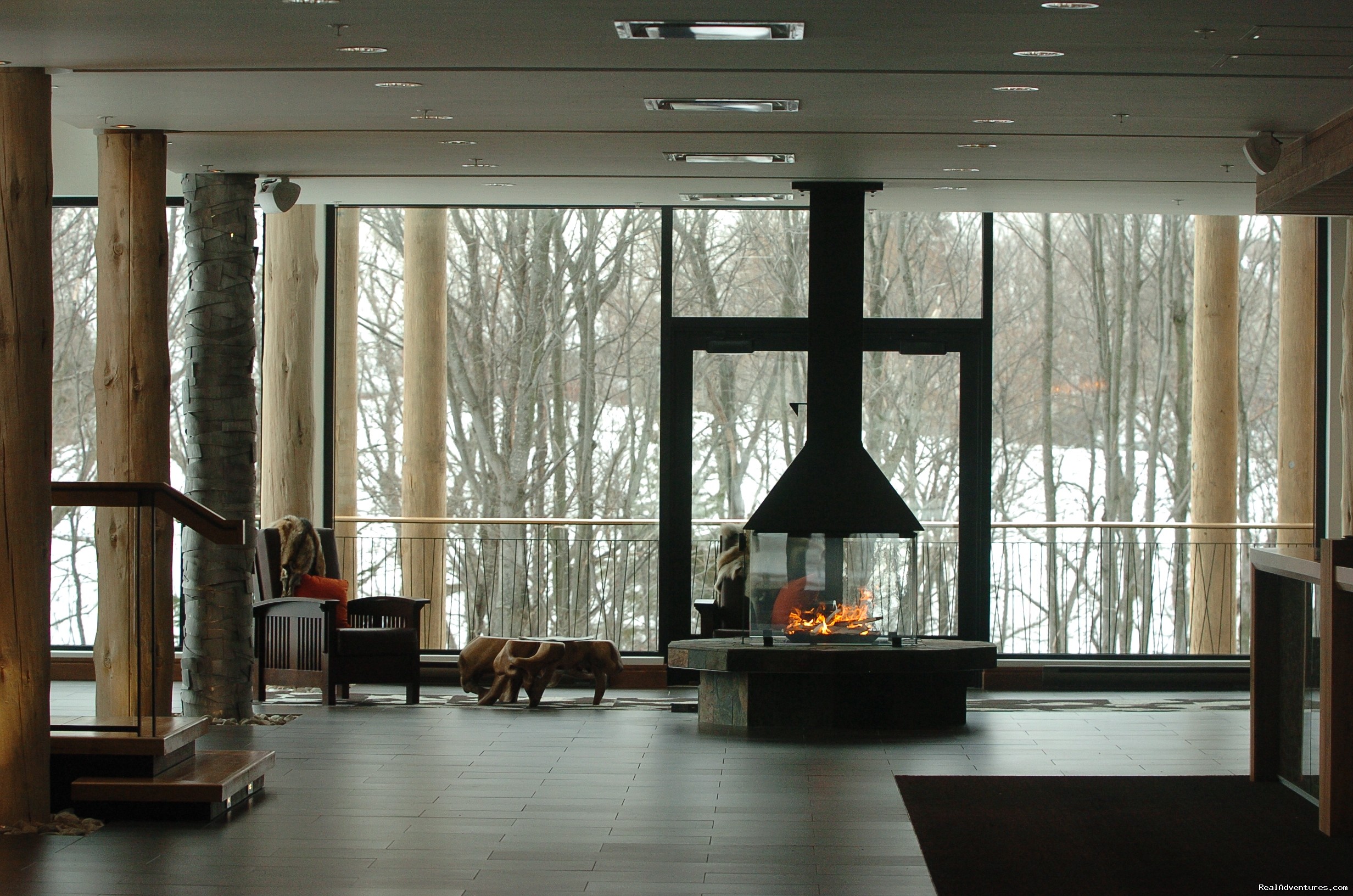 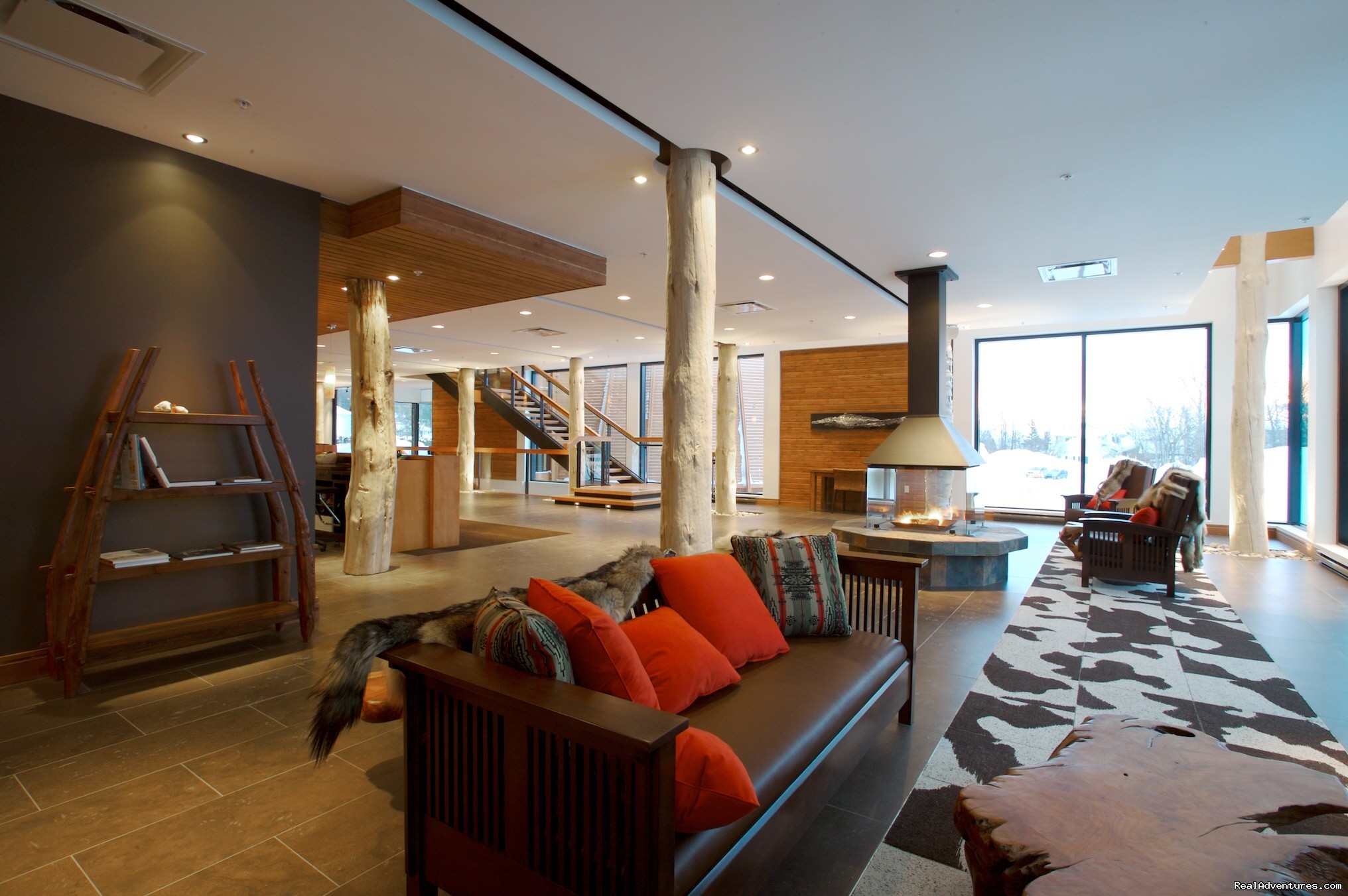 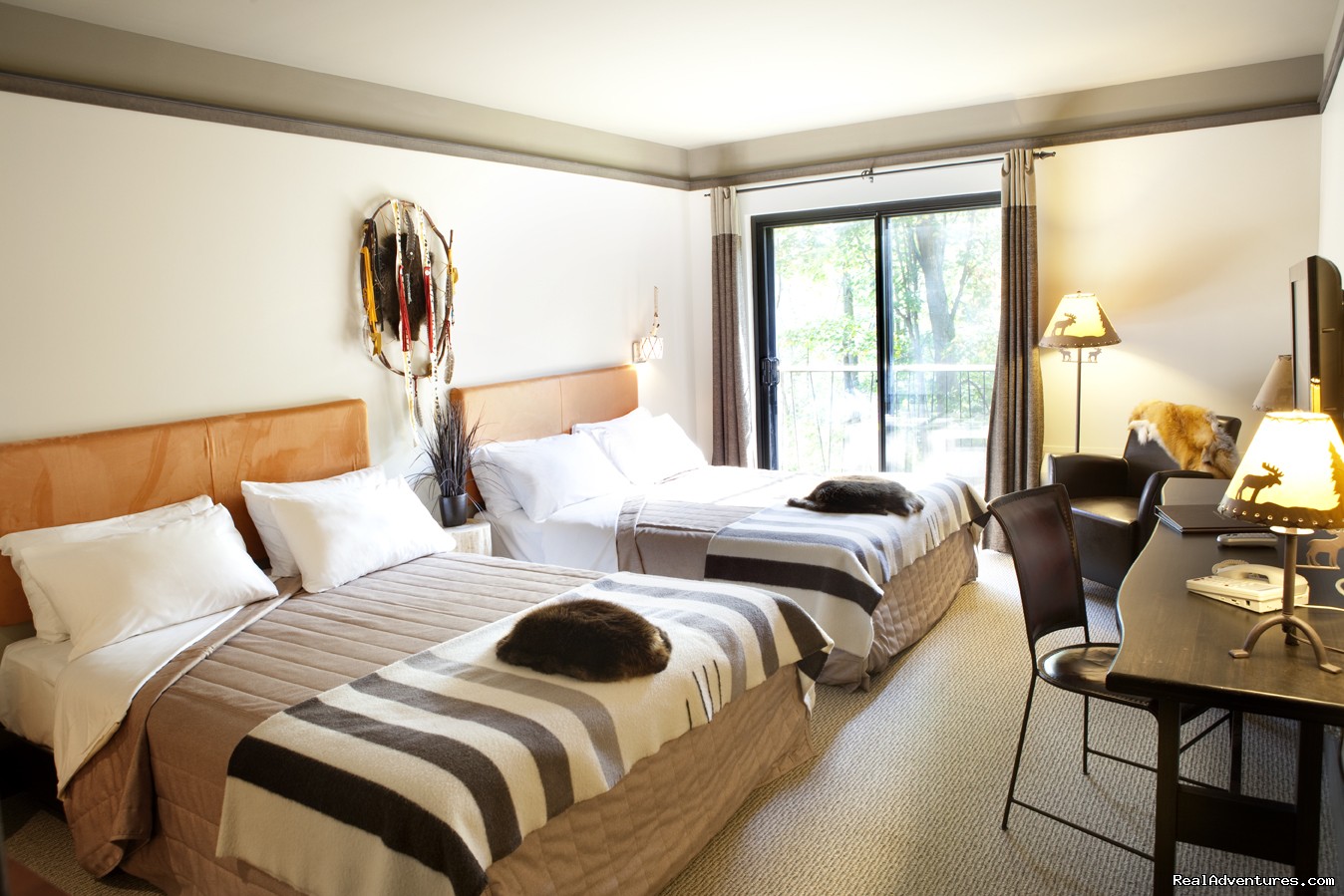 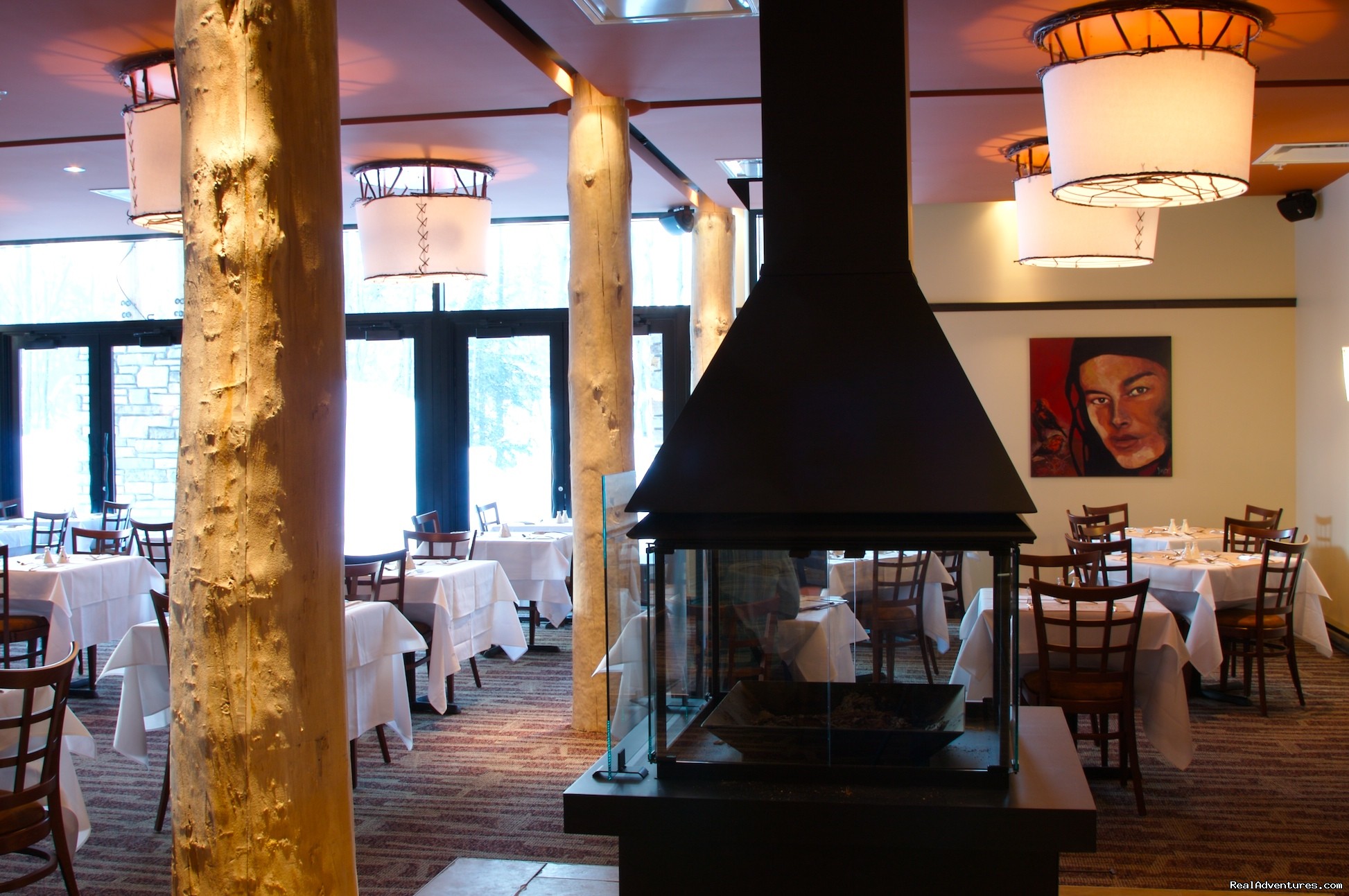 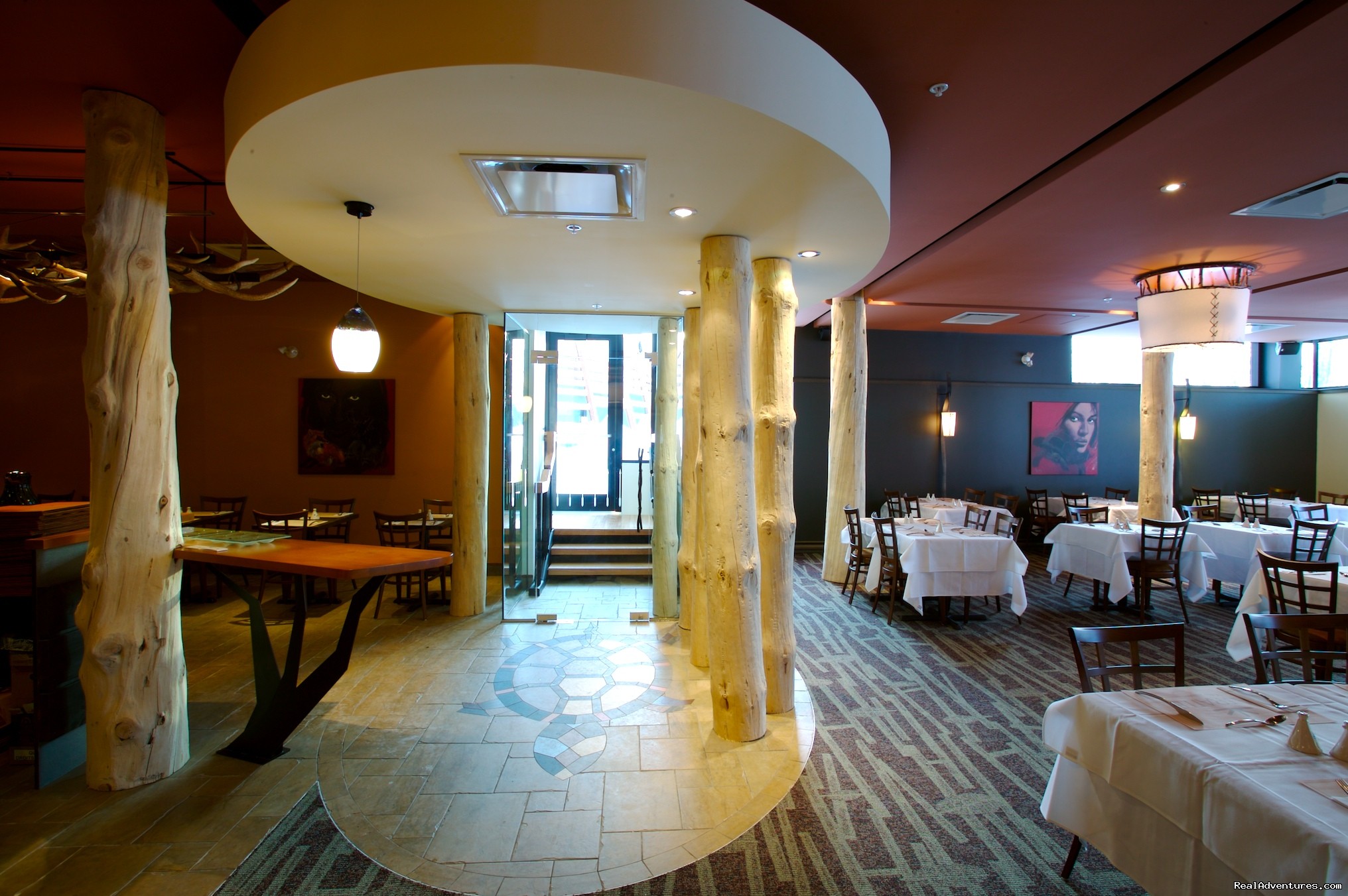 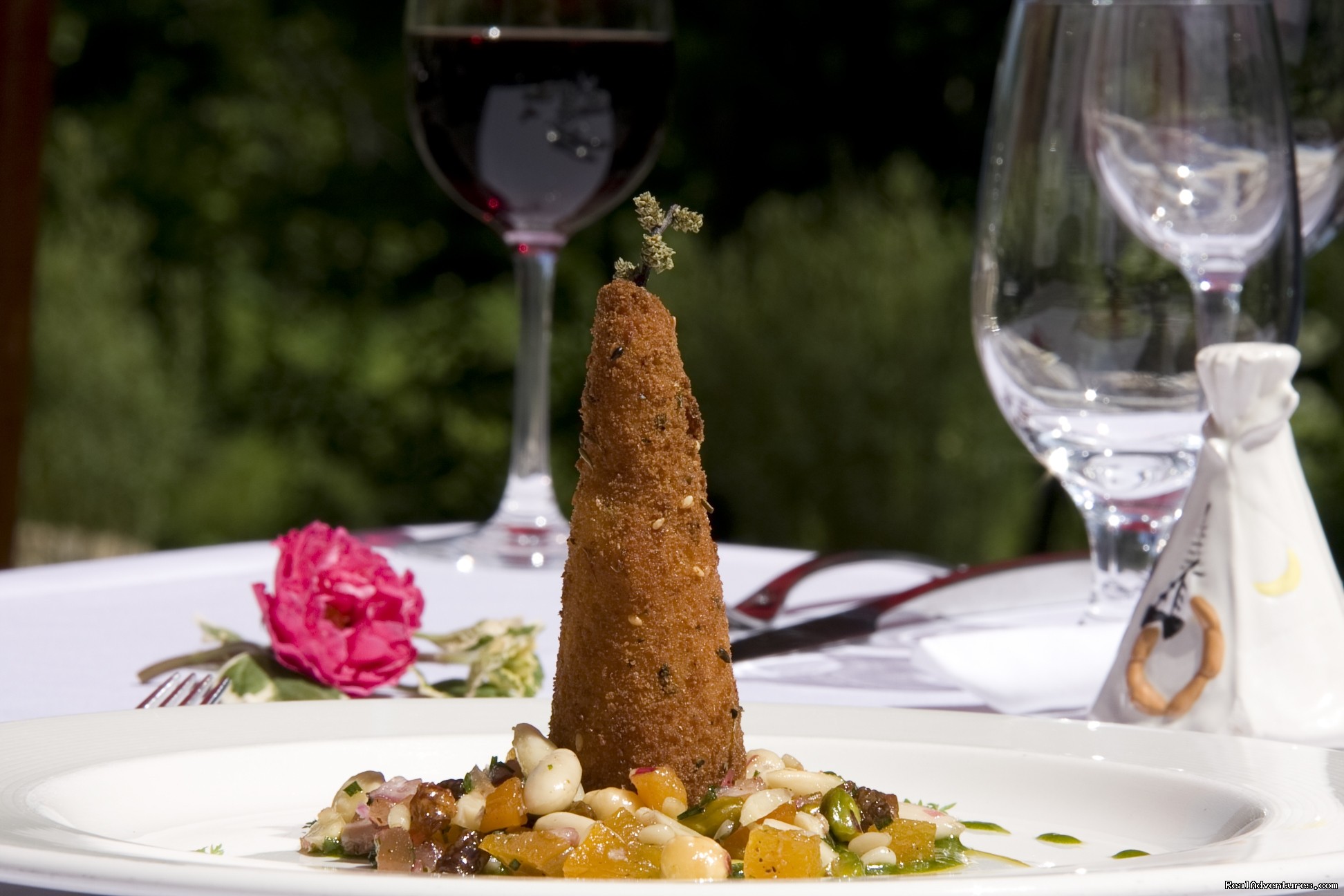 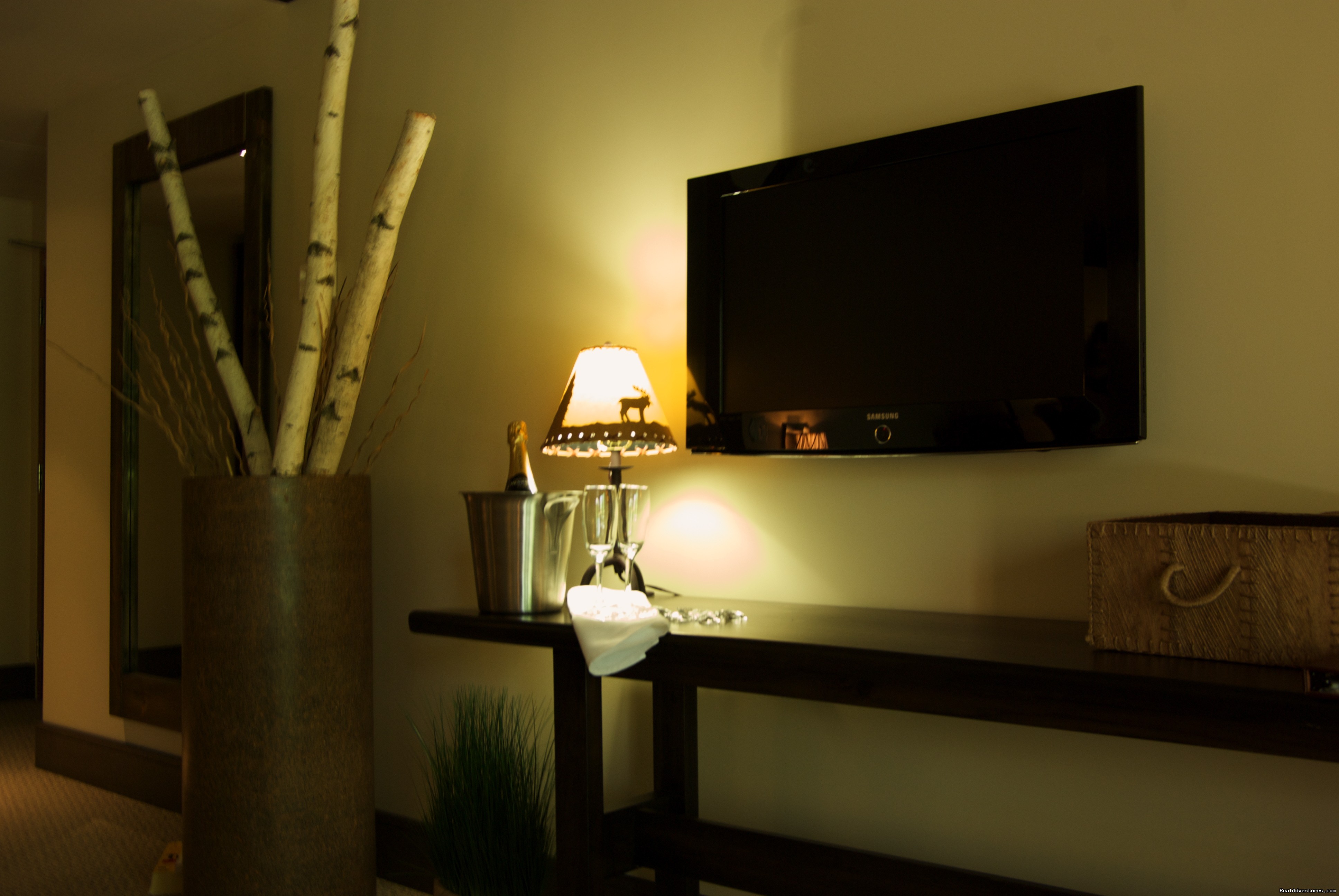 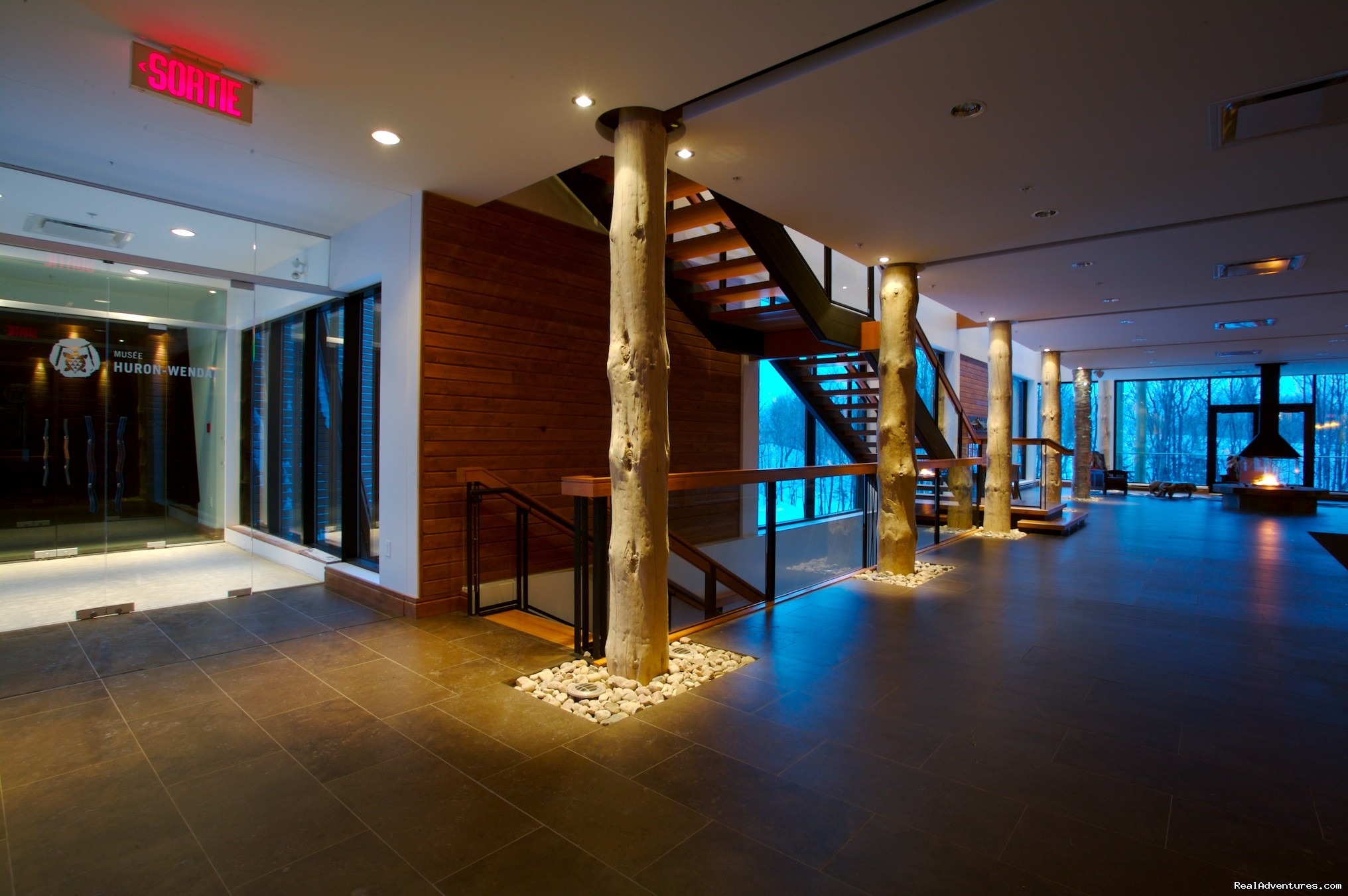 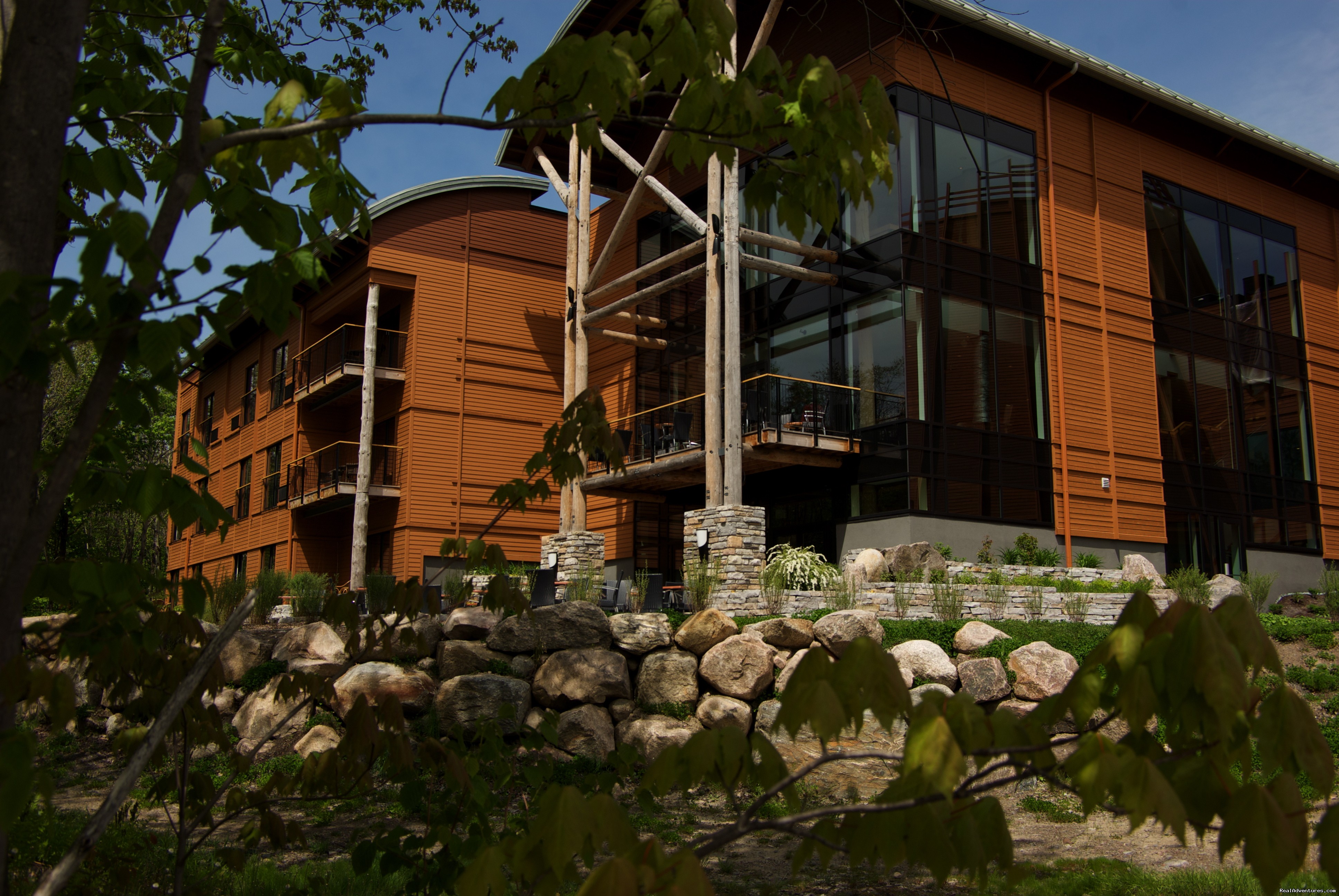 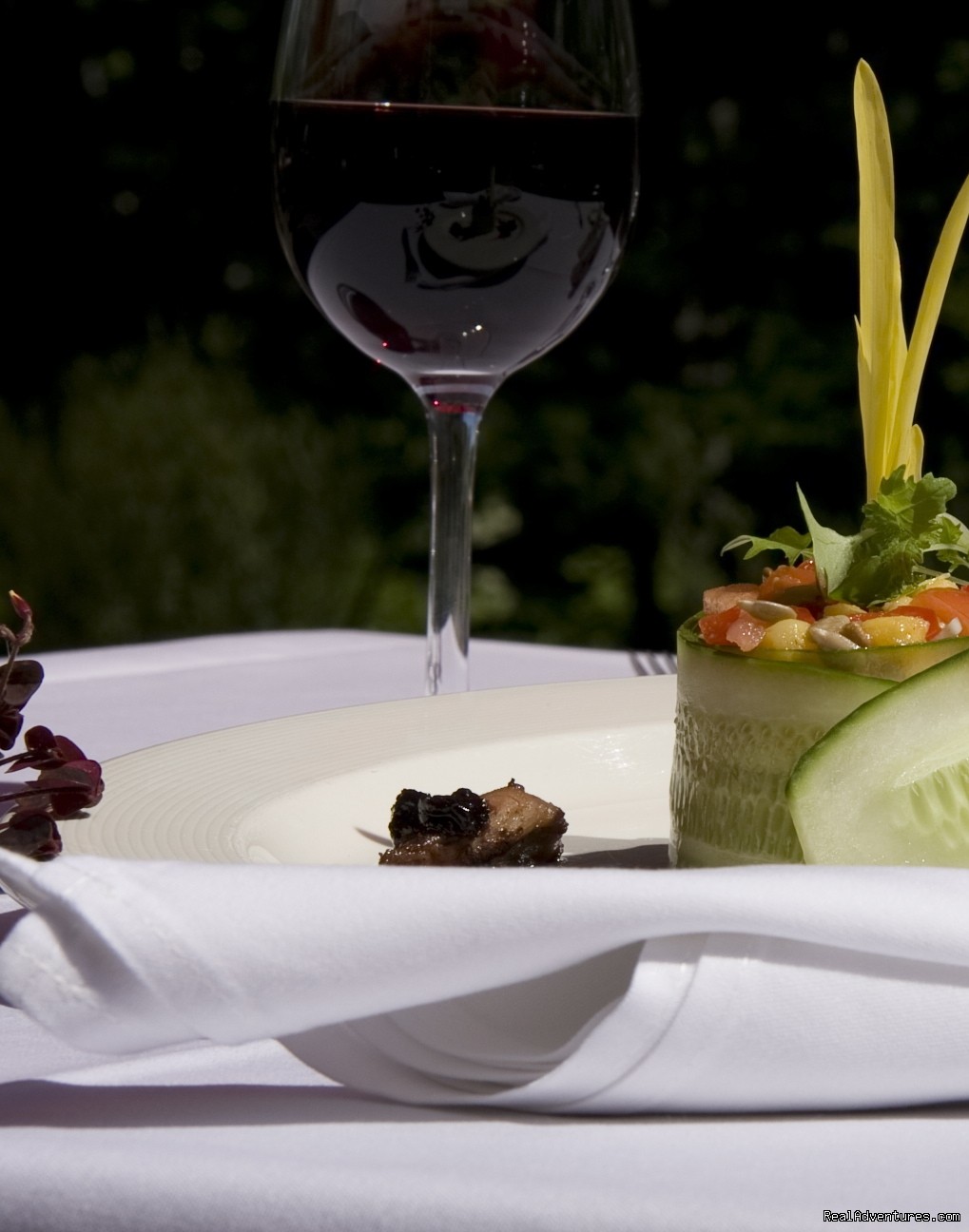 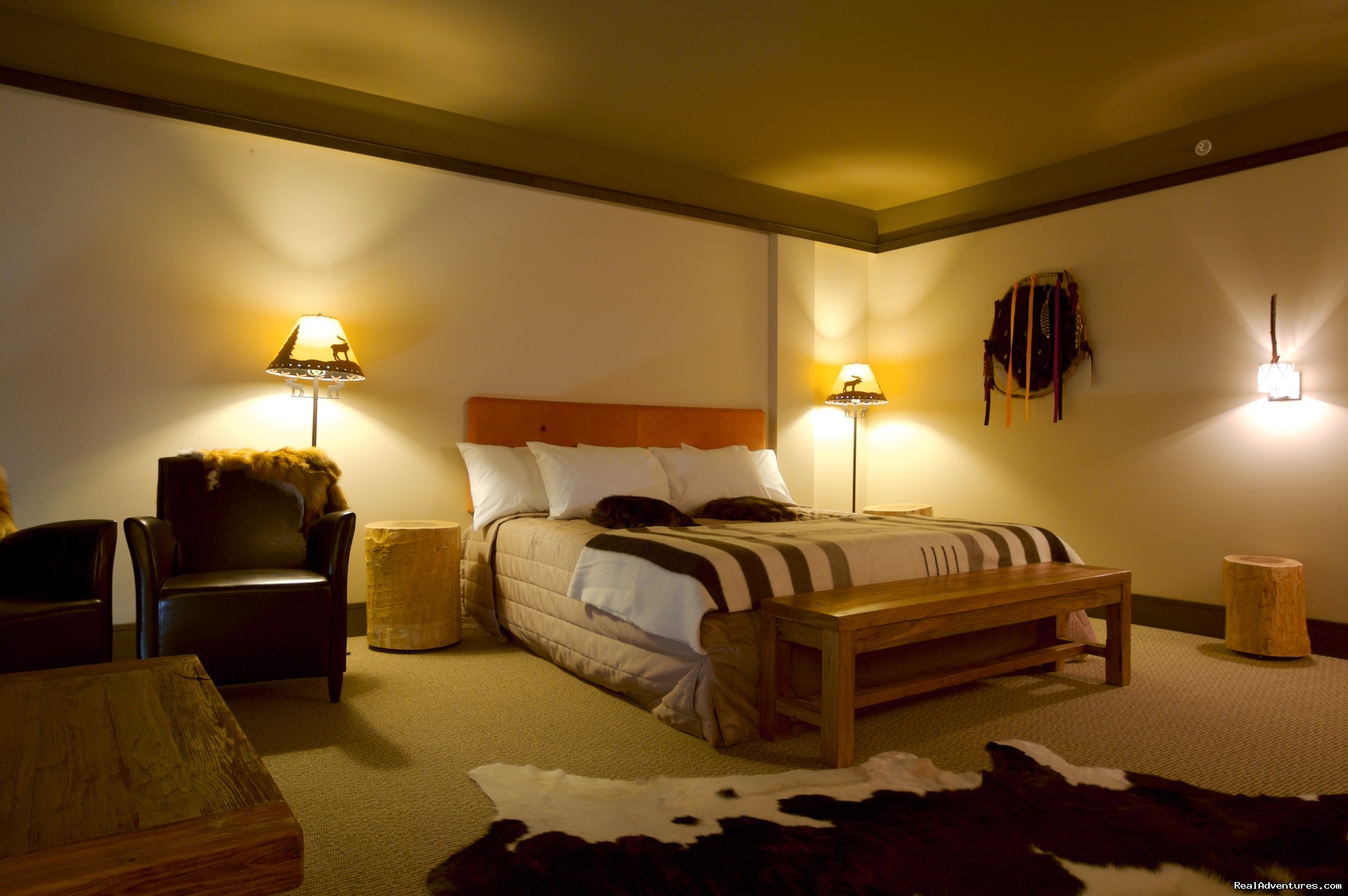 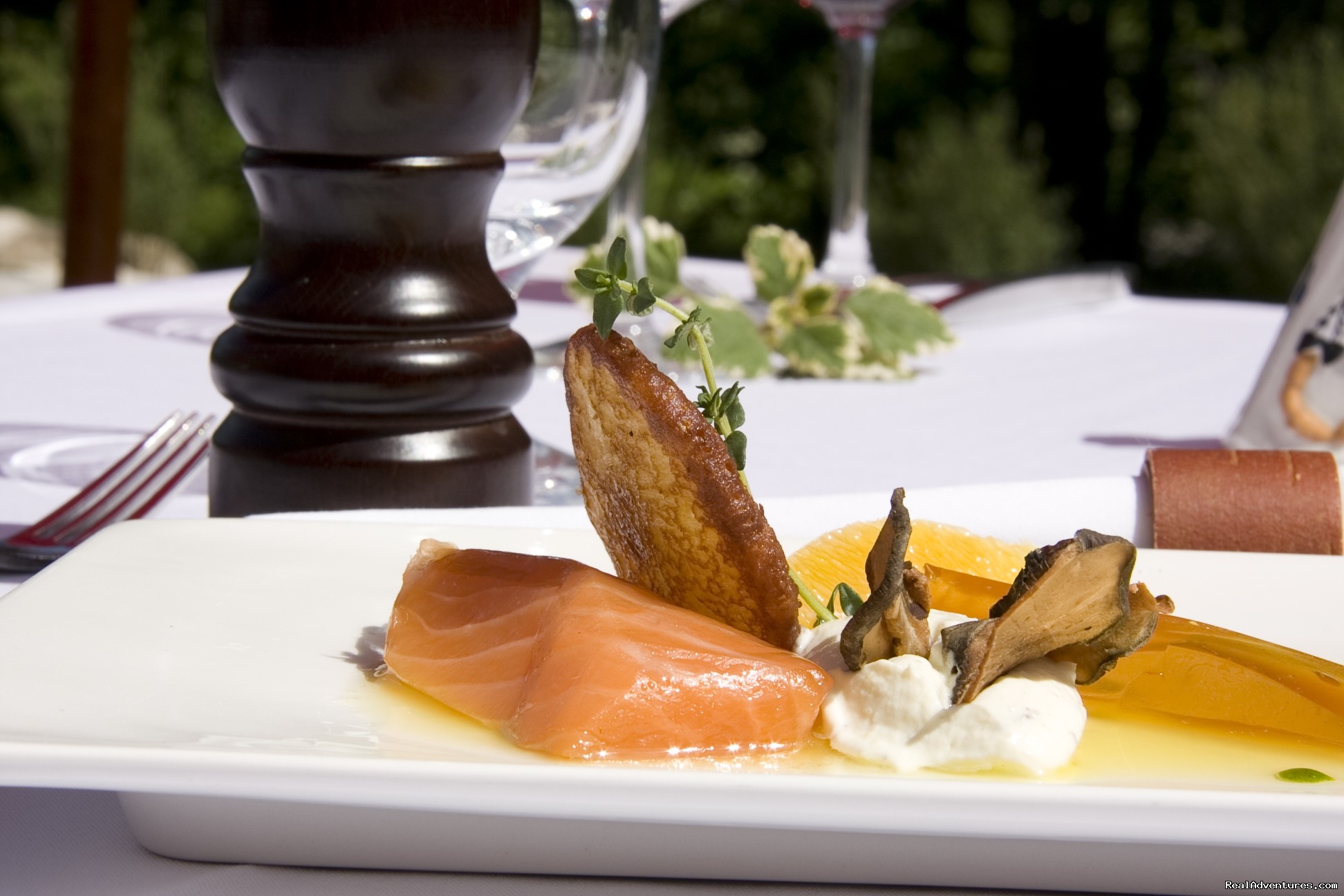 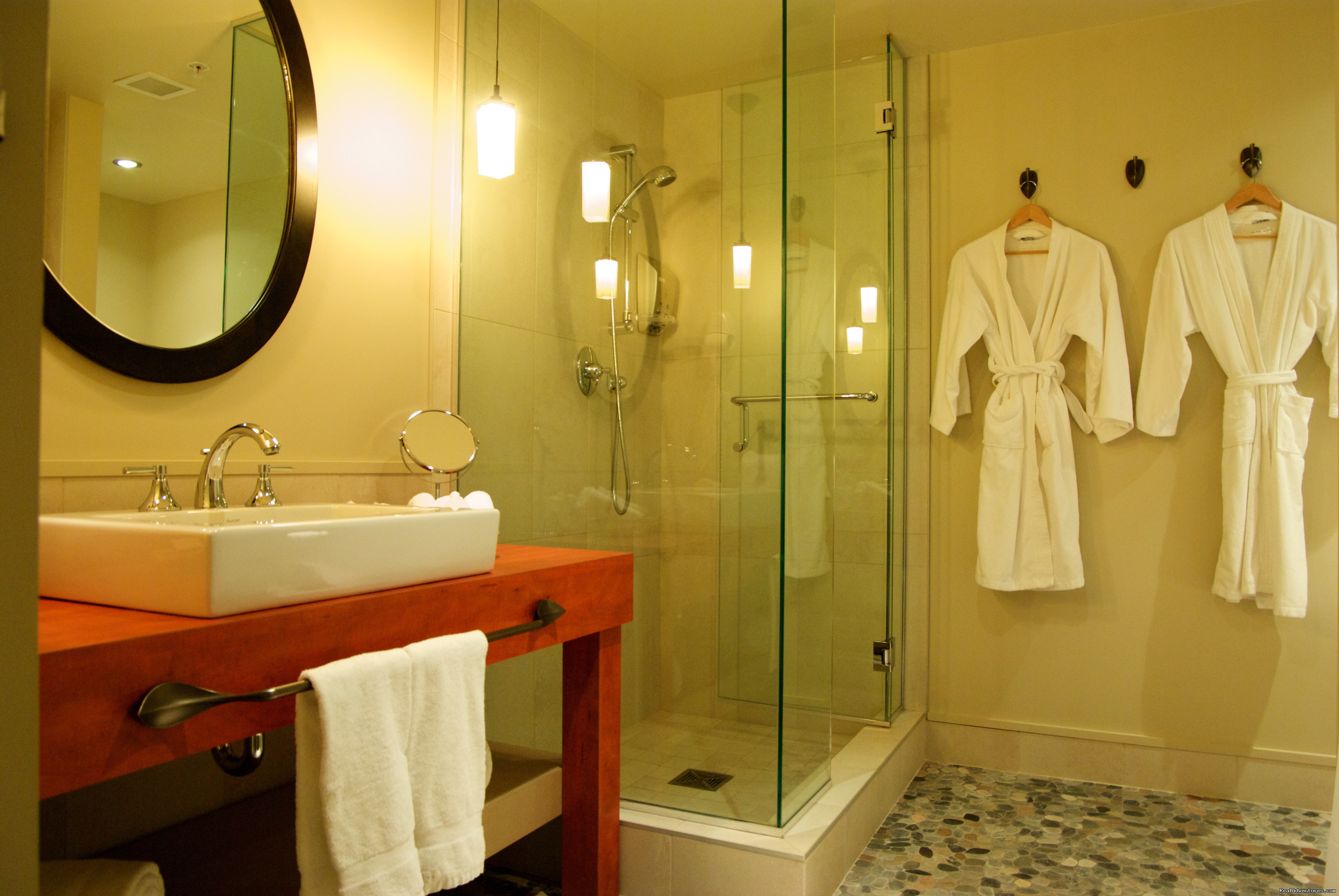 Located in the heart of Wendake, 15 minutes north from Quebec City, along the St-Charles River, enjoy a 4-stars hotel, a gourmet restaurant inspired by first nations and a fascinating museum.

Located just outside Québec City, Wendake is the land of a fascinating people featuring many activities.

The Musée Huron-Wendat adjoining the hotel, whose exhibits open a window on the land, the memory and the know-how of a people proud of its roots.

The Kabir Kouba falls and 42-meter deep canyon. Going back 455 million years, this site shelters a rich array of plants and fossils.

The Notre-Dame-de-Lorette chapel, rebuilt after a fire in 1862 that spared the fine collection of antique silver and liturgical objects.

Decorative flowerbeds depicting the animal totems for the eight clans of the Nation along the bike trail called “Le Corridor des Cheminots”.

An open-air amphitheatre where colorful shows are performed in season 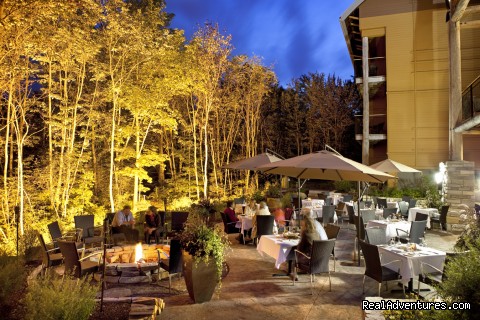 Comes discover a four-star hotel featuring 55 rooms and suites for warmth and comfort, a contemporary hotel layout combining nature and unique architecture and a design inspired by Native Art and culture. 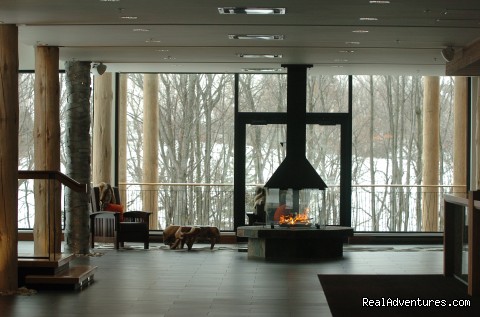 All our rooms face the Akiawenrahk river and have free high-speed Internet wireless.