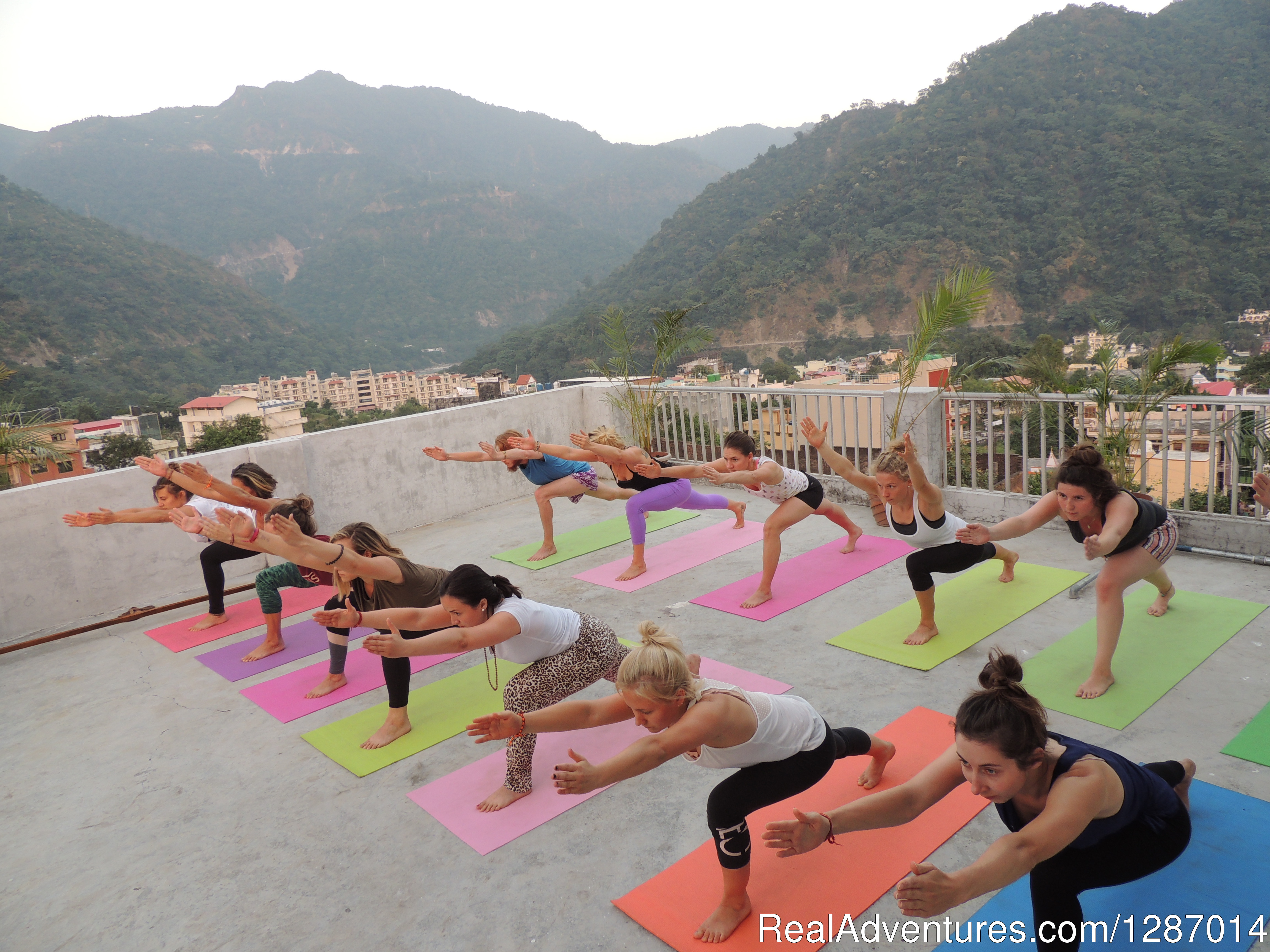 The great Guru spent almost two decades in the Himalayas to practise deep sustained meditation. Swami Bipin Gyan Ji saw many divine visions while living in solitary caves and taking vows of silence. After 18 years of sustained meditation and yogic practise, he came back to Rishikesh to teach what he had learnt and share his insights with others. At first, Swami Bipin Gyan Ji couldn’t teach because the problems of the people who came to him, seemed too insignificant. He tried, but nobody understood him properly. It took some years until he realized that people need to be met at their point along their journey, not his. Swami Bipin Gyan Ji cared about the people and believed they could be transformed. He founded Yoga India Foundation in 2012 to overcome suffering and provide an authentic platform for yoga and meditation.