Foot of the Mountain Motel 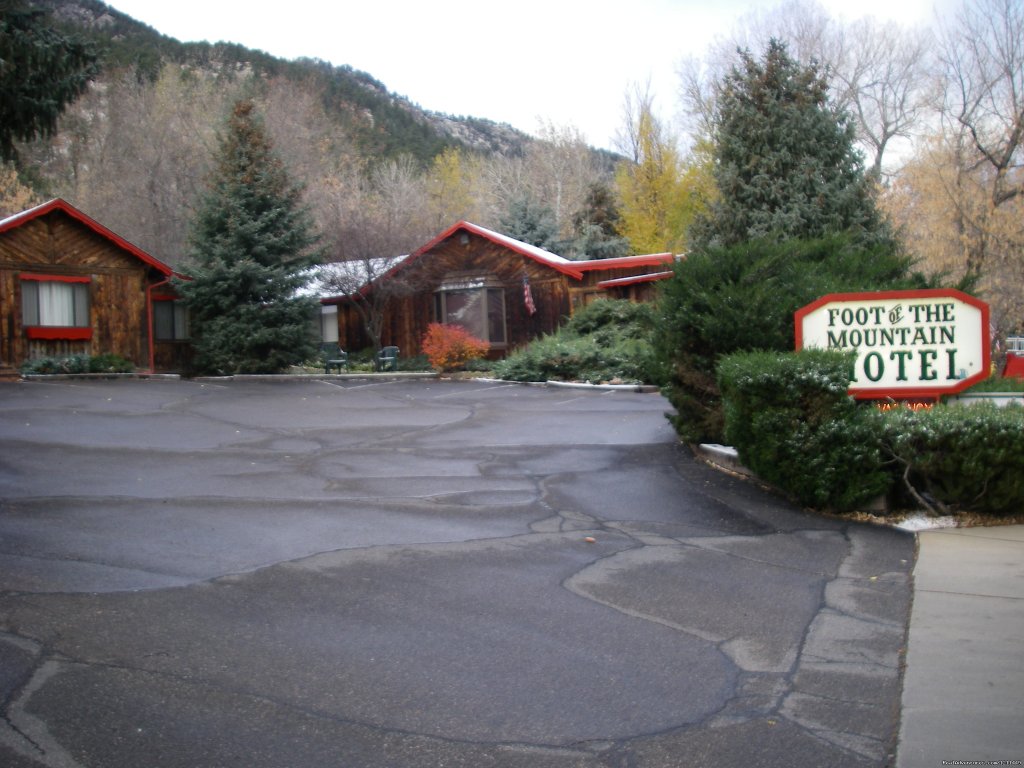 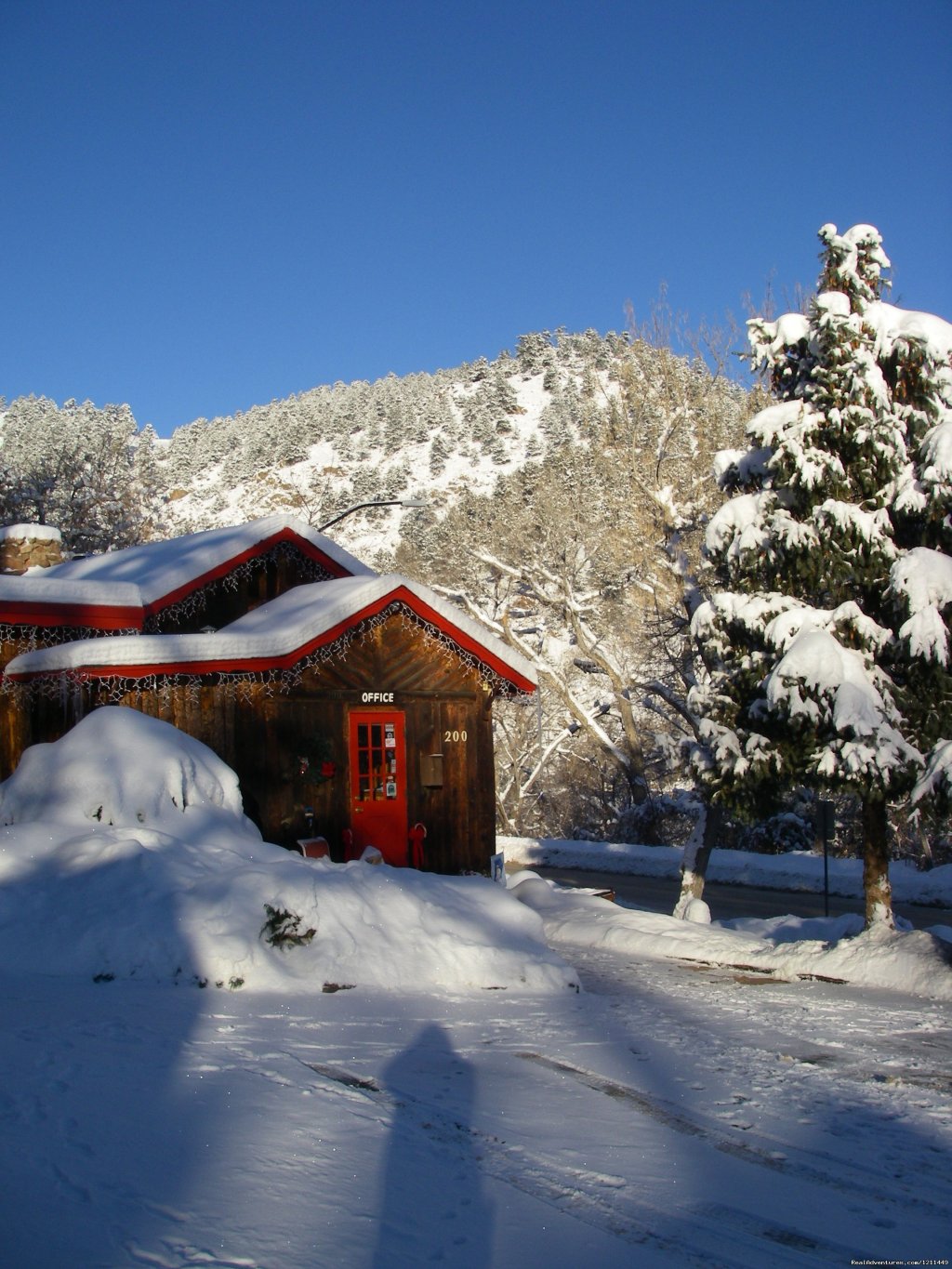 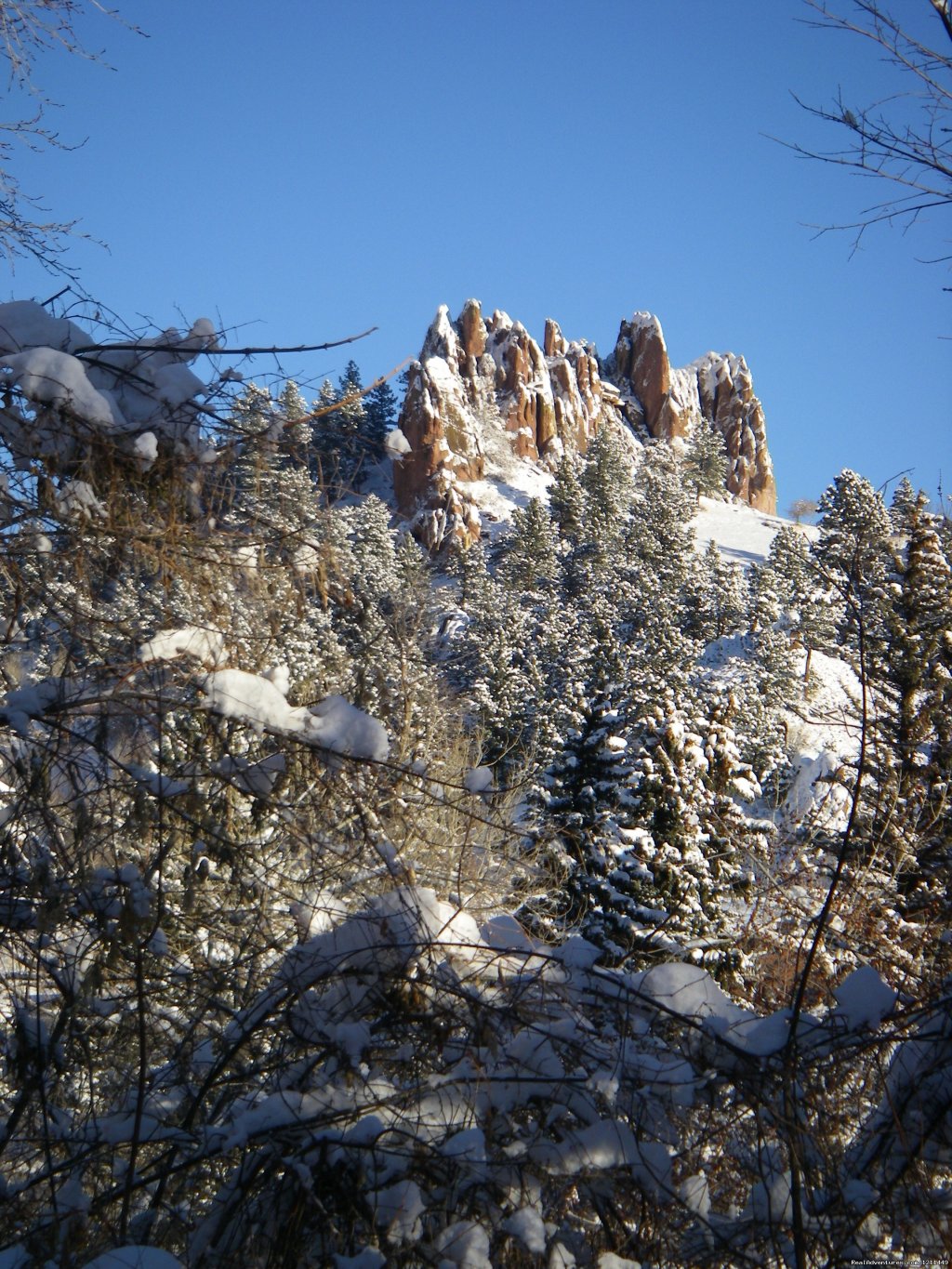 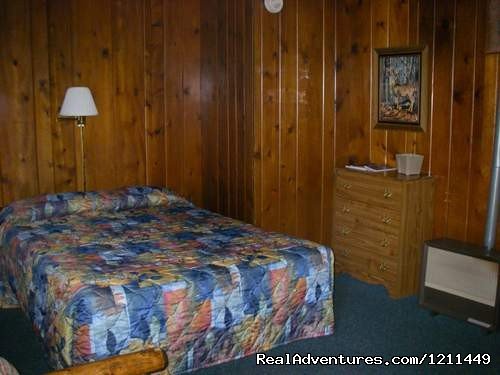 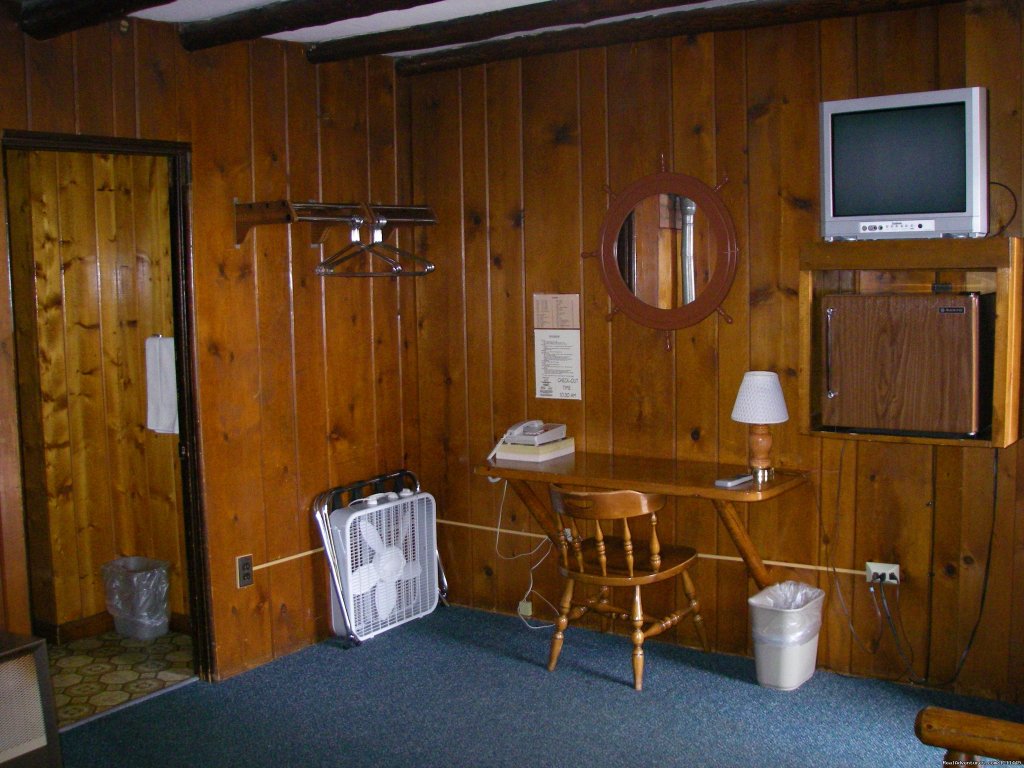 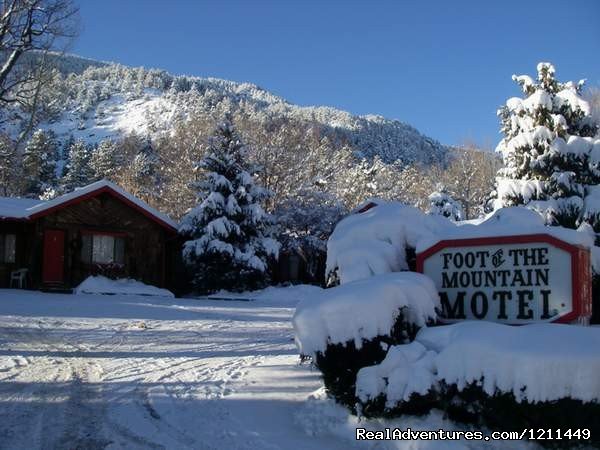 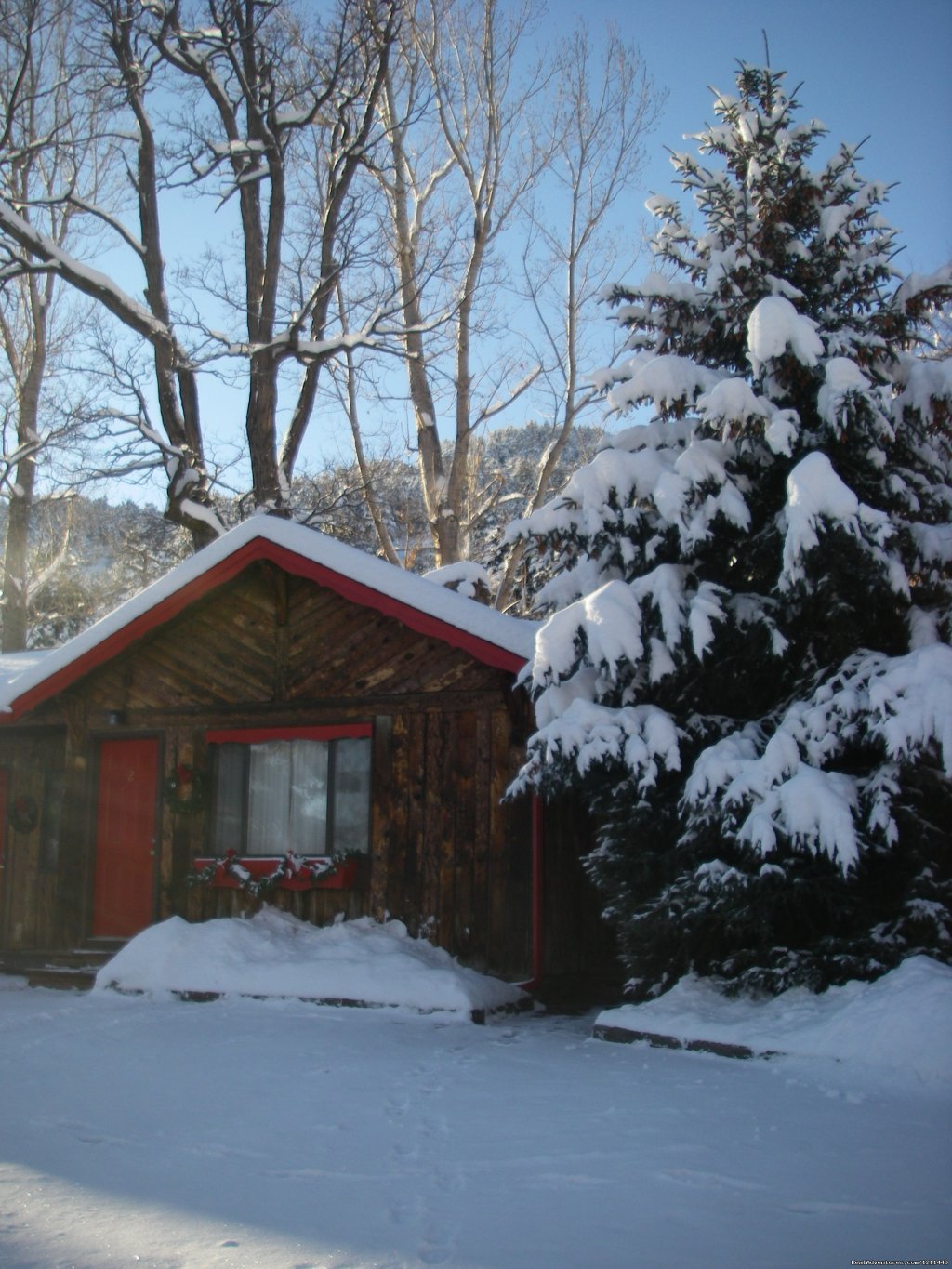 We have 18 standard rooms and two suites (that have kitchen facilities). There is knotty pine on both the inside and outside of all rooms. Rooms are cabin-style but are connected like a traditional auto-motel where you can park right in front of each door. No free standing units or fireplaces. Gas heat/no air conditioning. Fans only. Super clean. Lots of history.

Rates are from $65 + tax in off season to $185 (for Flagstaff Suite) + tax. Ask about special packages for weekly and ski (at Eldora).

Rates are from $65 + tax in off season to $185 (for Flagstaff Suite) + tax. Ask about special packages for weekly and ski (at Eldora).

We allow pets for a small feeplus tax and deposit (refundable). We offer smoking (4) and non-smoking (16). Suites do not allow for smoking indoors or for pets. Must be over 21 to rent.

David Nordgren  (View Profile)
When Foot of the Mountain Motel was build in the early 1930's by Charles and Mary Siebert, Arapahoe Avenue was the only route up Boulder Canyon. The motel consisted of nine cottages and was one of several cottage camps along the road. Shortly after completion, the Sieberts sold it to Walter and Audrey Snair who operated the motel for the next 33 years. The tradition of a family-run business continued when Larry and Maija Fisher bought the property in 1975, and later sold it to the Nordgrens in 1984. Today it is the only motel remaining from that era and has the distinction of being the oldest continuously operating motel in Boulder. While changes have occurred over the years, each owner has extended the effort to maintain the charm of the original cabins. Each had a kitchen with a coal stove interior knotty pine paneling, beamed ceilings and hardwood floors. The wood trim and doors remain their original cheery bright red. The kitchens and carports have since been converted to make an additional nine units. Of course the rates of the 30s - 2$ for a sleeping room, $5 for a kitchenette - have gone up slightly, but coziness and warmth remain. Situated just minutes from great restaurants, entertainment and fine shopping to the east, and all the natural beauty and solitude of the Rocky Mountains to the west, it is easy to see why motel guests return time and again.
Hiking into the adjacent mountain canyon and walking or biking the Boulder Creek Path are two of the activities guests enjoy thanks to the efforts of Dave Nordgren. In the late 1980s, Dave was heavily involved with the Eben G. Fine/West Arapahoe Street project. Upon completion, Foot of the Mountain was returned to the quiet, park-like setting it enjoyed in the 1930s. For several years, as president and board member of the hotel association, Dave assisted with the Boulder Creek Walk, a popular Christmas festival which was held during the last week of November and the first week of December. The association had a float in the Parade of Lights and sponsored the information bus which sat at the visitor's point off Interstate 36.
As a long time member of AAA, the Nordgrens assure guests that their lodging facility meets high standards. History, hospitality and nature make Foot of the Mountain Motel a great place to relax and enjoy the beauty of Boulder. 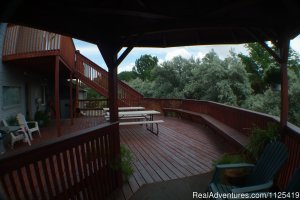 Escape to Colorado at Castle Creek 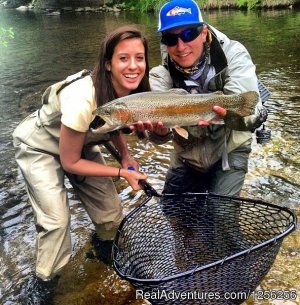 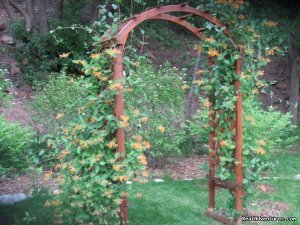 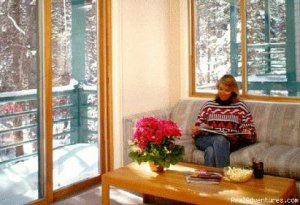 Hotels & Resorts Breckenridge, Colorado - 15.1 mi away
From USD $89 per Night 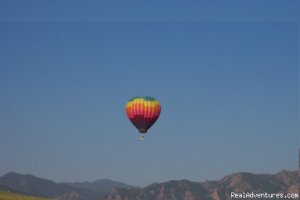 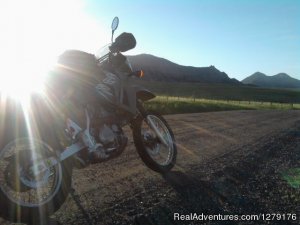 Colorado and the West Motorcycle Tours 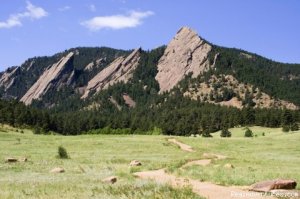 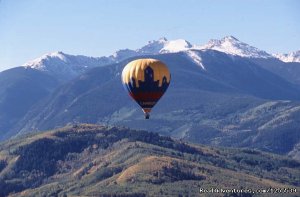 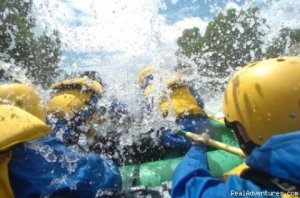 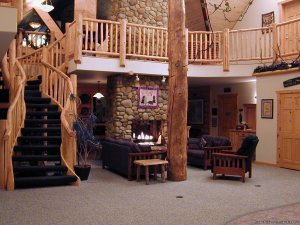