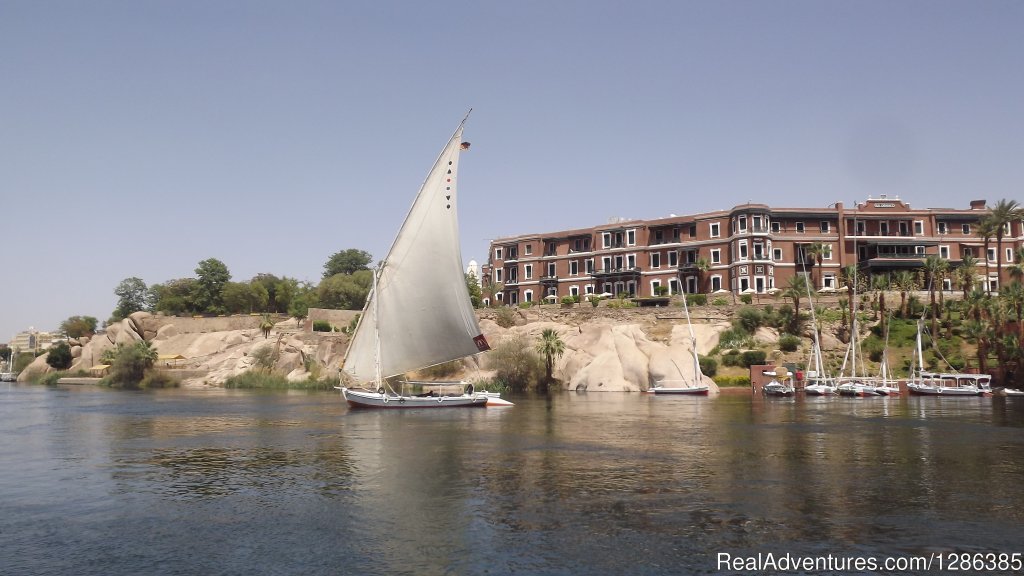 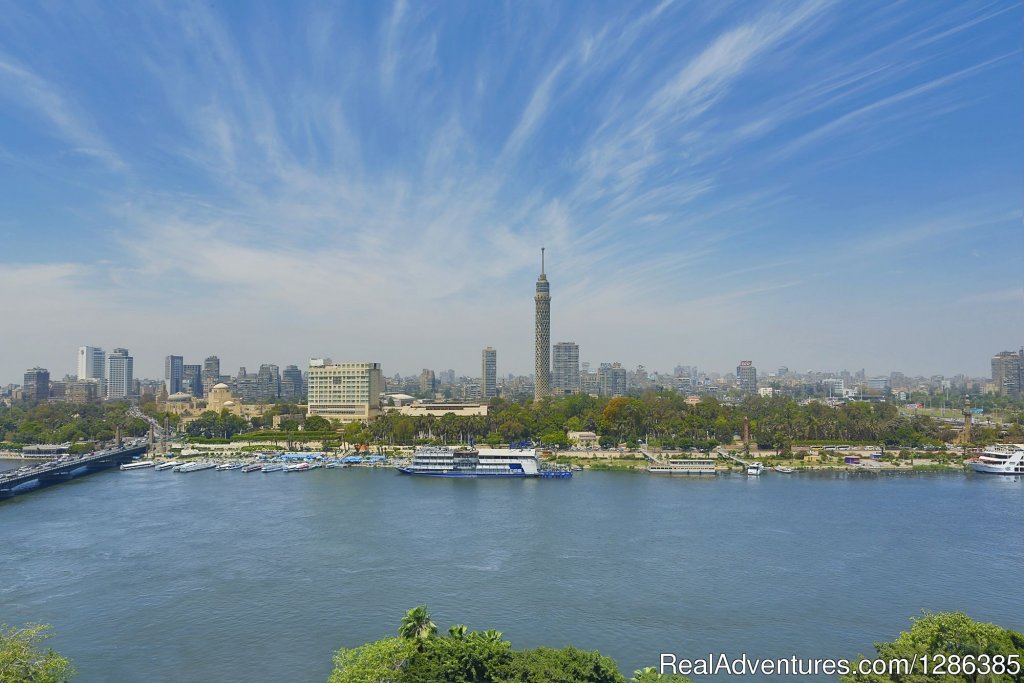 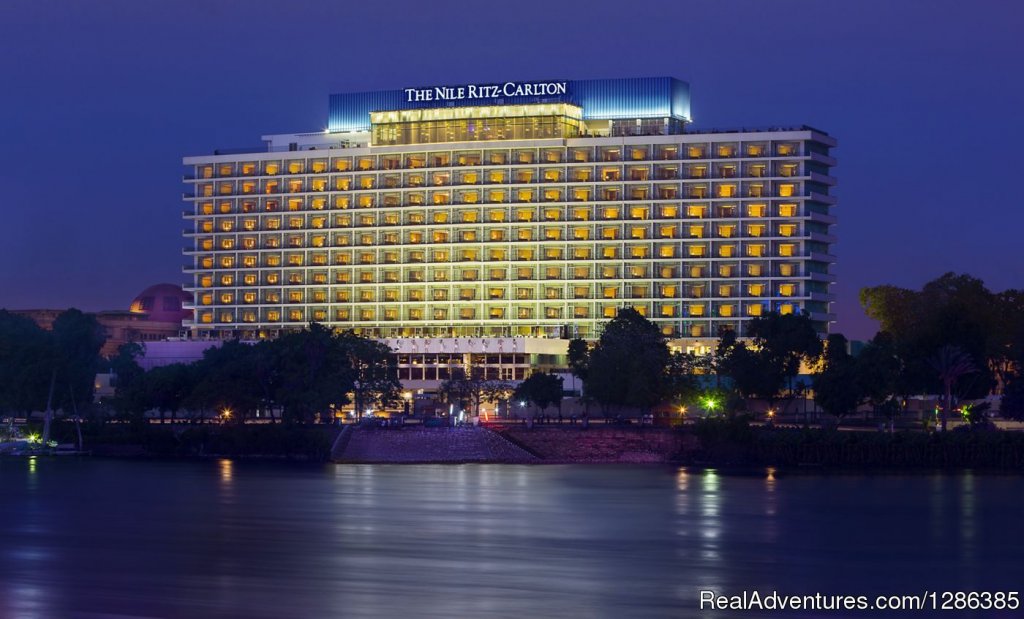 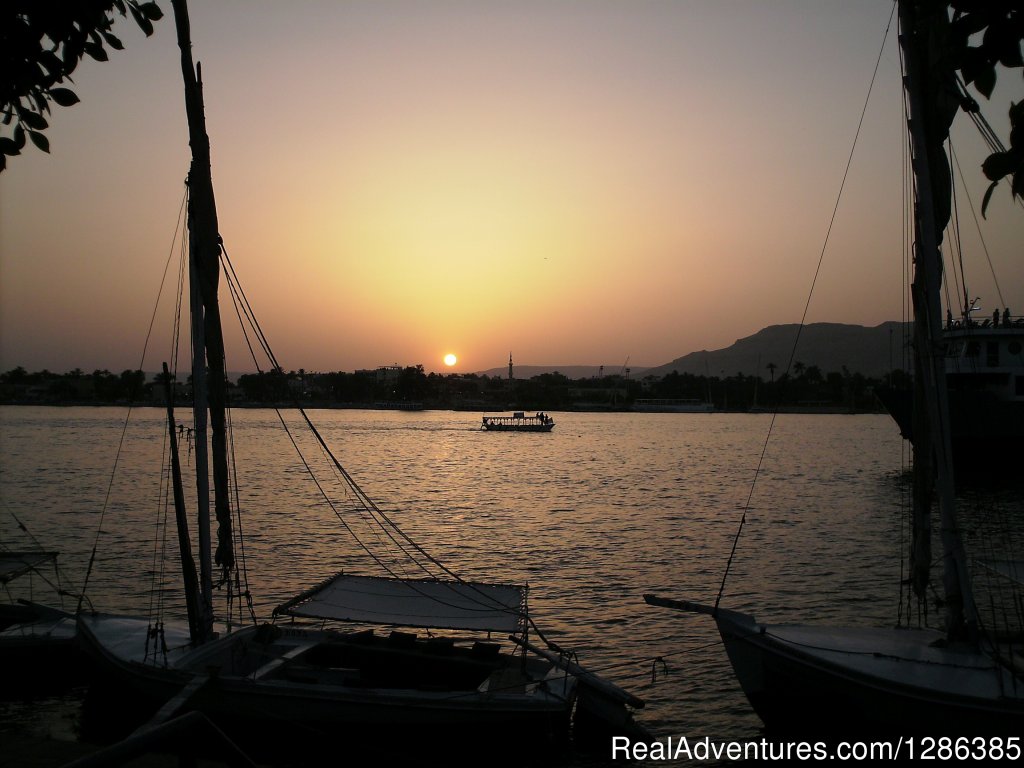 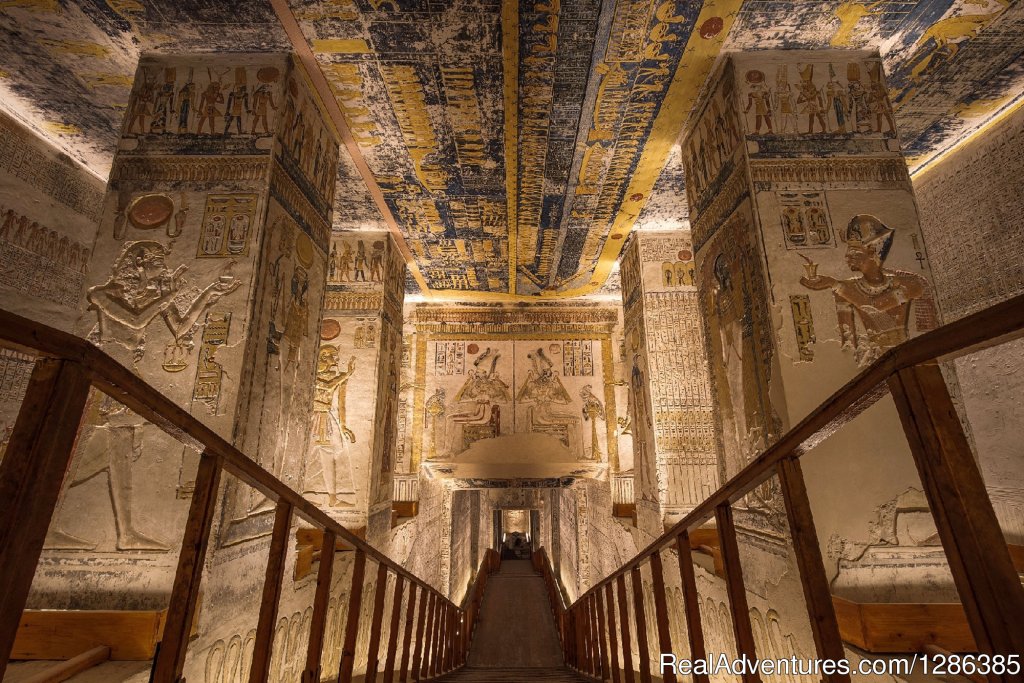 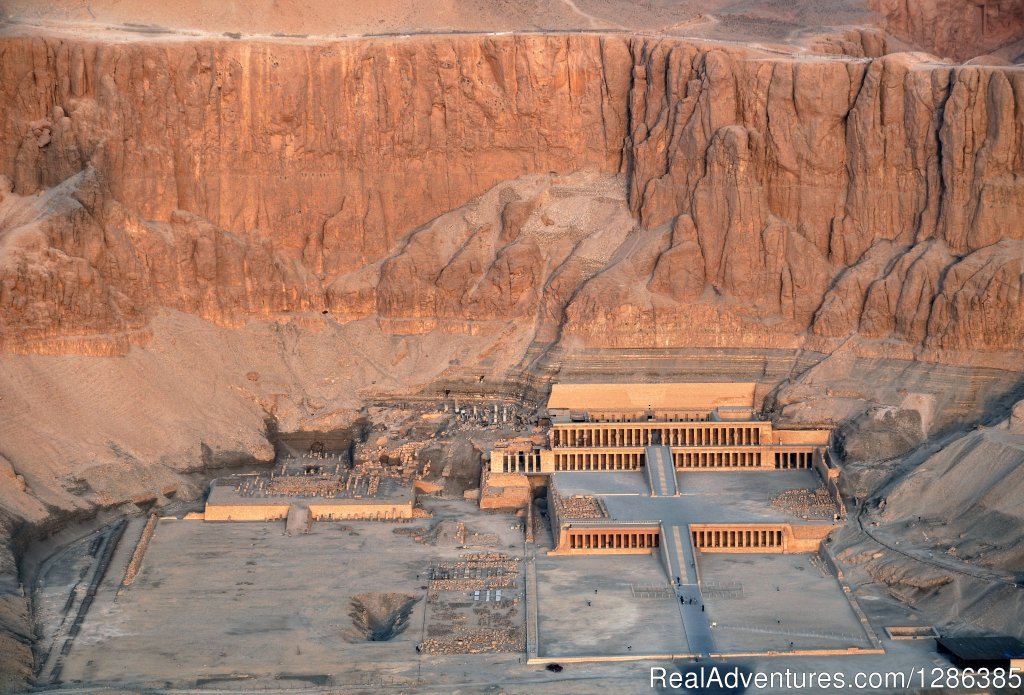 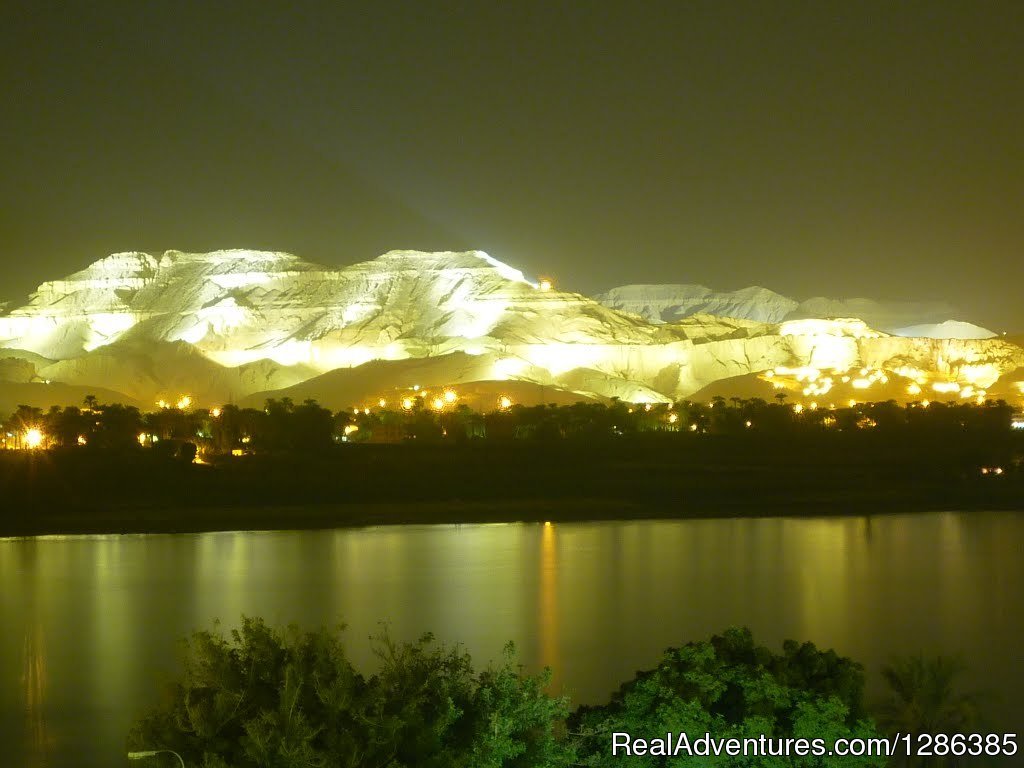 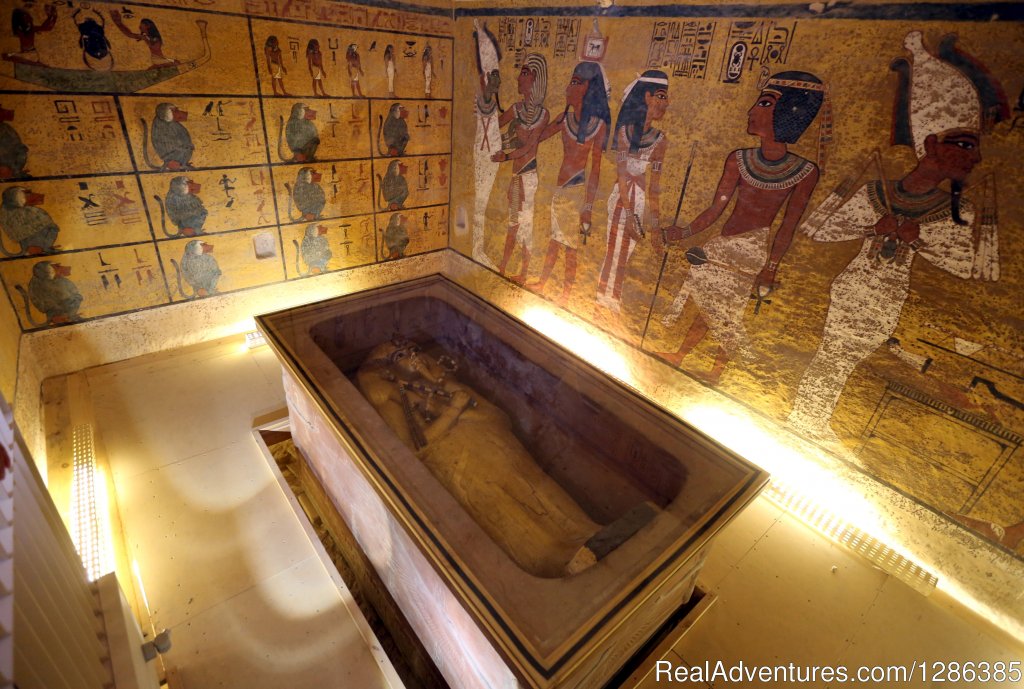 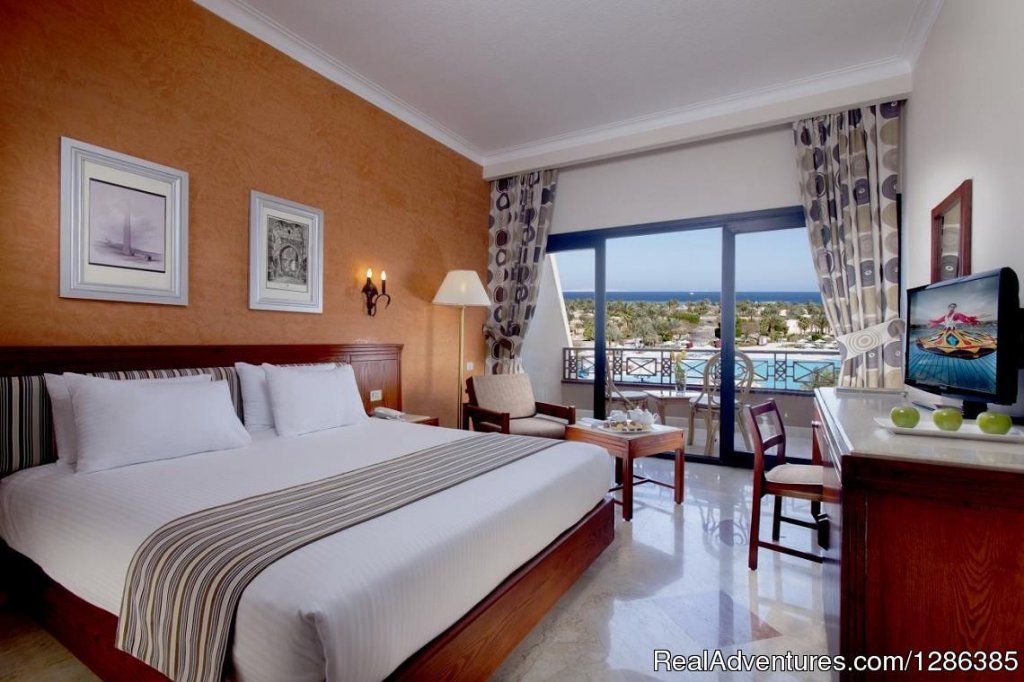 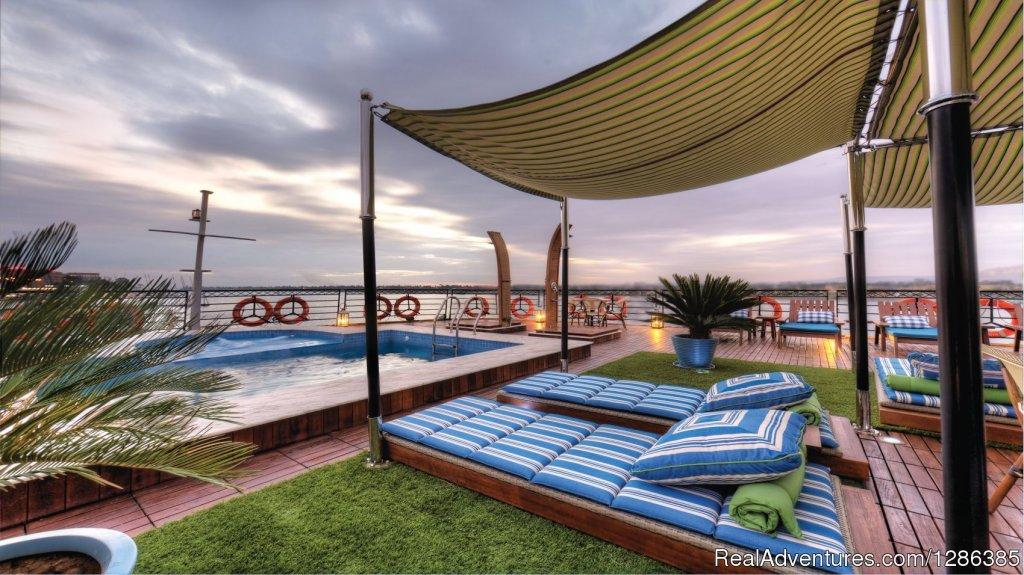 Nile Cruise photo sundeck (#10/10)
Nile Cruise photo sundeck
Previous
Next
7 Days 6 Nights Cairo, Aswan, Luxor Nile Cruise Cairo, Egypt
Egypt is a geographically diverse country, and all the more interesting for it. With our help, you can enjoy a trip experiencing the best Egypt has to offer. From the marvelously Mediterranean Alexandria, Giza ,Aswan,luxor,hurghada

Day1
Arrival at Cairo airport. Our Trip to Deal Egypt representative will be there to meet and assist you through the airport formalities. Then transfer to your hotel.

Morning after breakfast, depart to Saqqara where stands the Step Pyramid which is the first pyramid built in Egypt by king Zoser in 2800 B.C. After lunch then .Giza pyramids which are considered one of the great wonders of the world, valley temple and the great sphinx which has kept its secrets for centuries. The tour continues to the Egyptian museum containing over 120000 pieces of pharaonic history, each piece is considered a masterpiece and has different story including the magnificent Tutankhamen collection, overnight in Hotel.

Day3
Early morning transfer to Cairo international airport Fly South to Aswan arrival Meet and assist Visit the High Dam - finished in 1971; it has ensured up to three harvests a year. The unfinished obelisk - still rooted to the bedrock of granite. Embarkation and lunch on board. Afternoon, relax and enjoy a trip in traditional felucca around Elephantine Island which will lead you to the Botanical Gardens on general Kitchener Island . Visitors, there enjoy the beautiful flowers imported from Africa, India and the Far East, overnight on board.

Day4
Sailing to Kom Ombo, arrival, departure to visit the Temple of Sobek and Haroeris , then continues sailing to Edfu . Dinner and overnight at Edfu.

Day5
Early morning, departure by calash to visit the Temple of Horus , the mythical son of Isis and Osiris. Here according to myth, Horus avenged the murder of his father Osiris by defeating his father's brother Seth in combat. Sailing to Esna and continues to Luxor. Diner and overnight on board.

Day7
Check out from hotel then transfer to Cairo international airport to fly to Home. 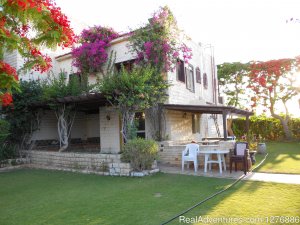 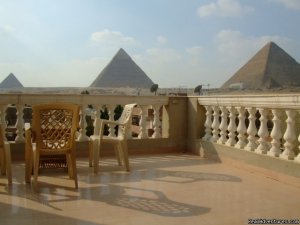 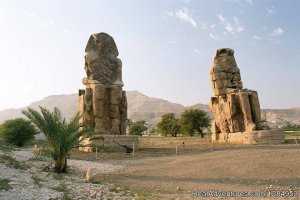 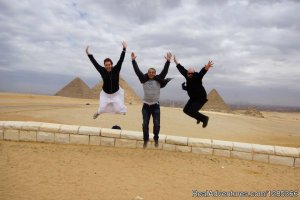 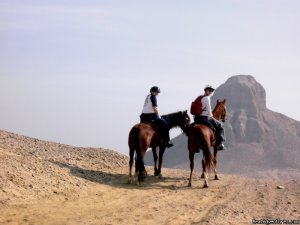 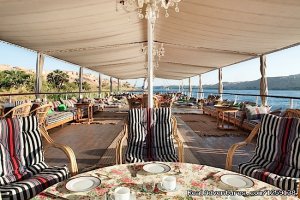 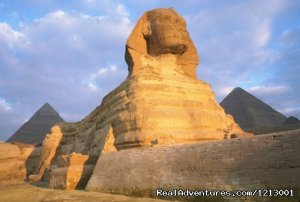 Get 4 Nights in Paradise from Luxor to Aswan 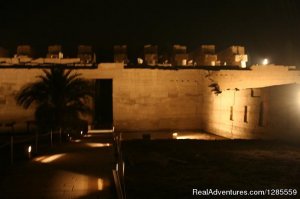 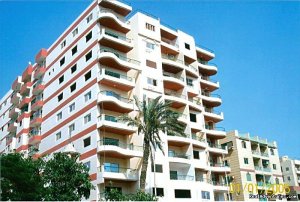