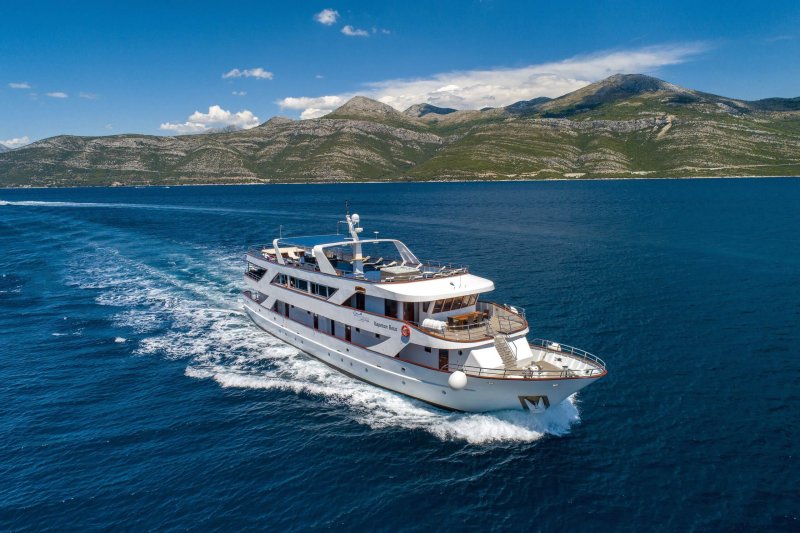 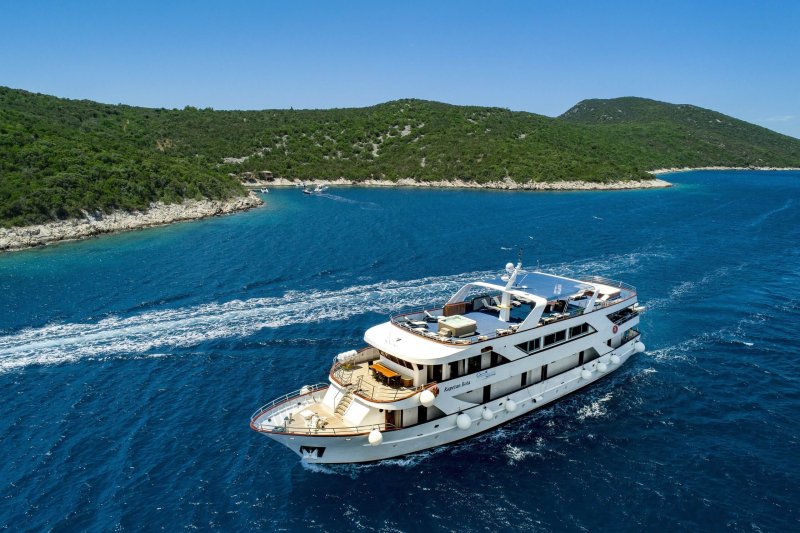 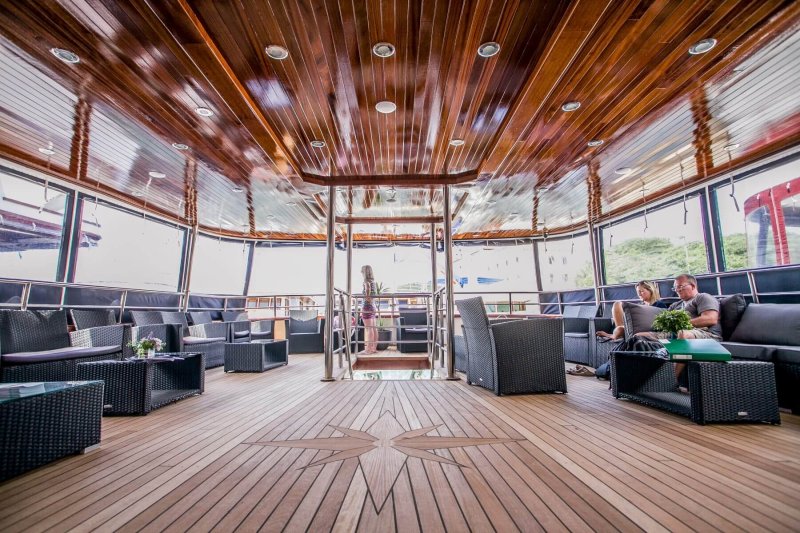 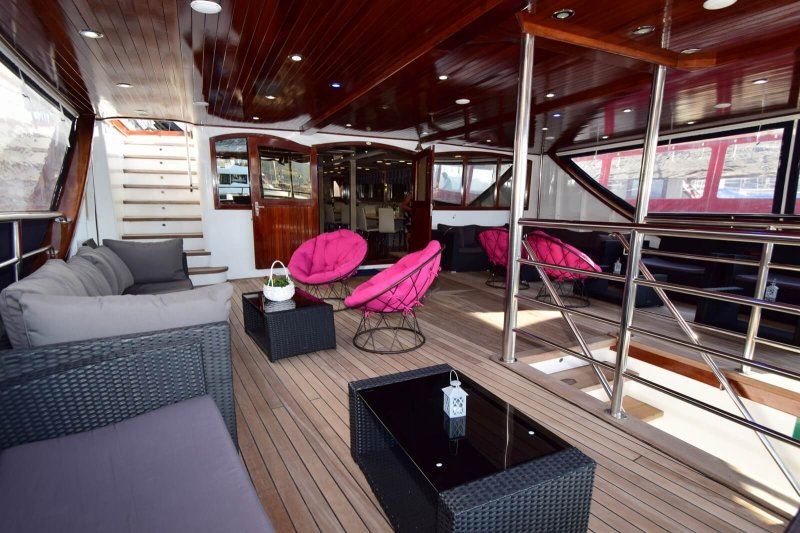 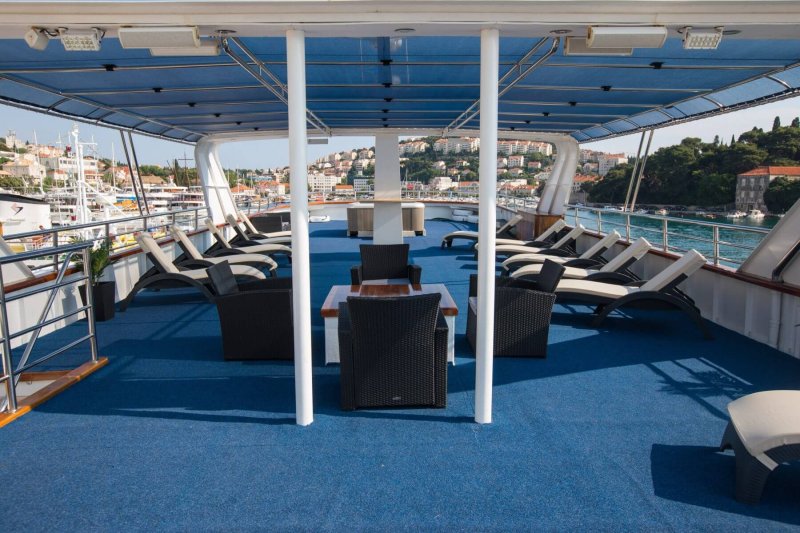 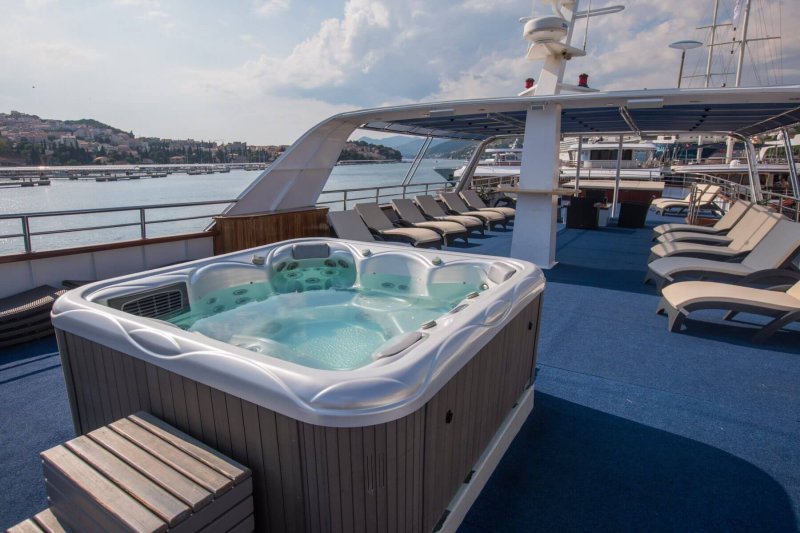 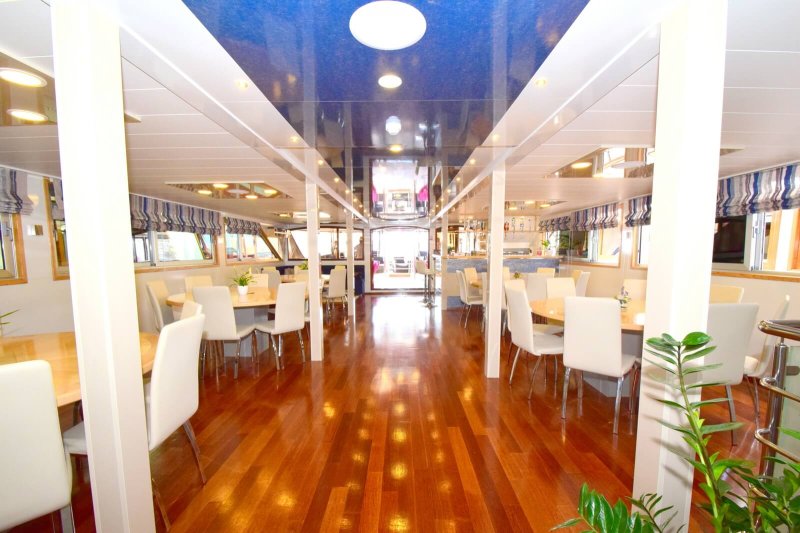 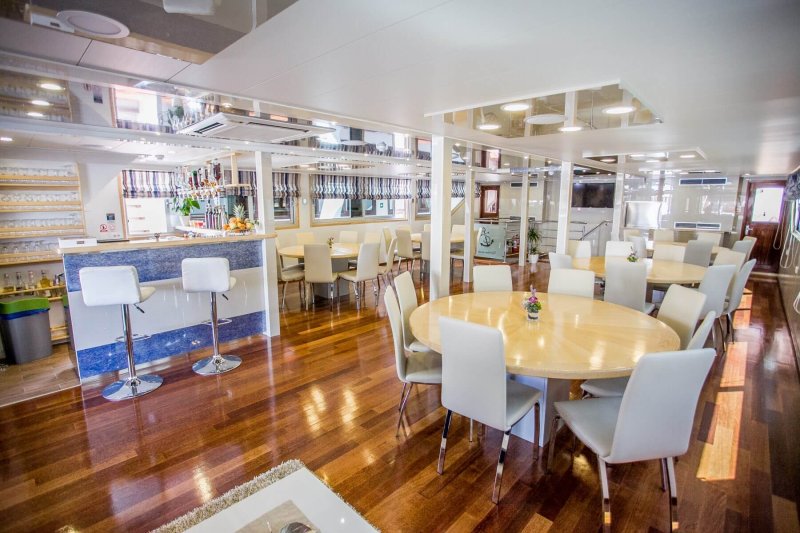 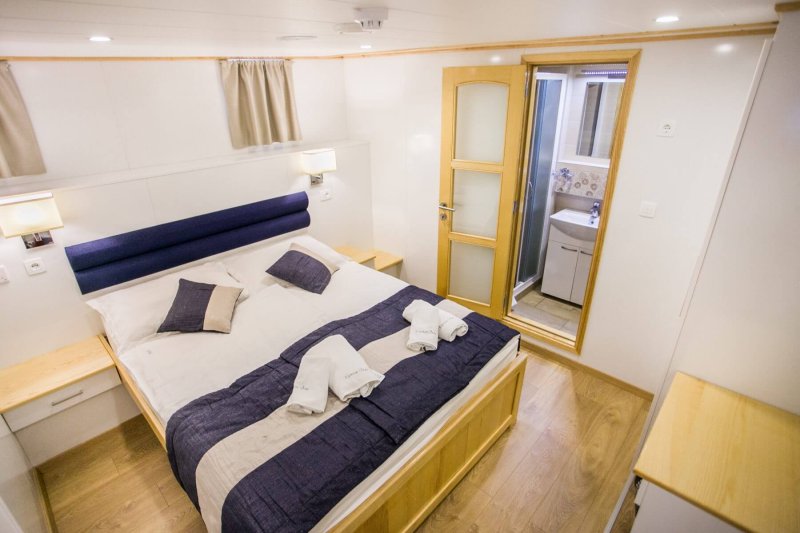 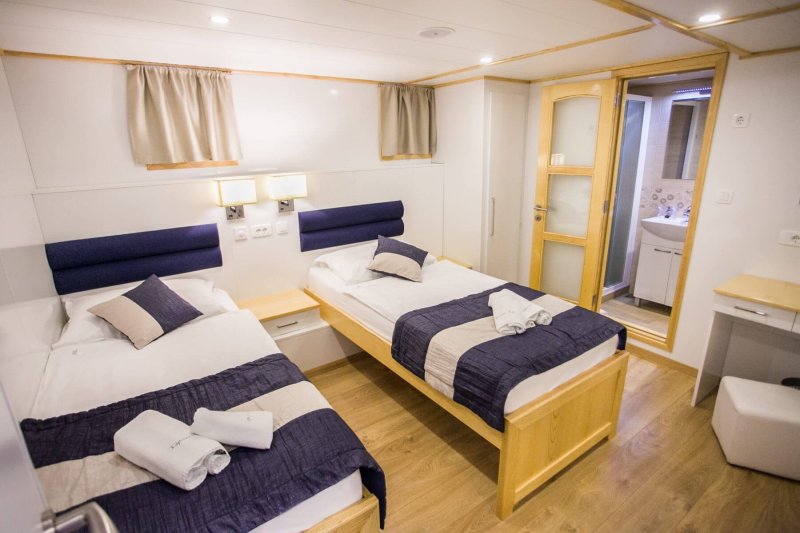 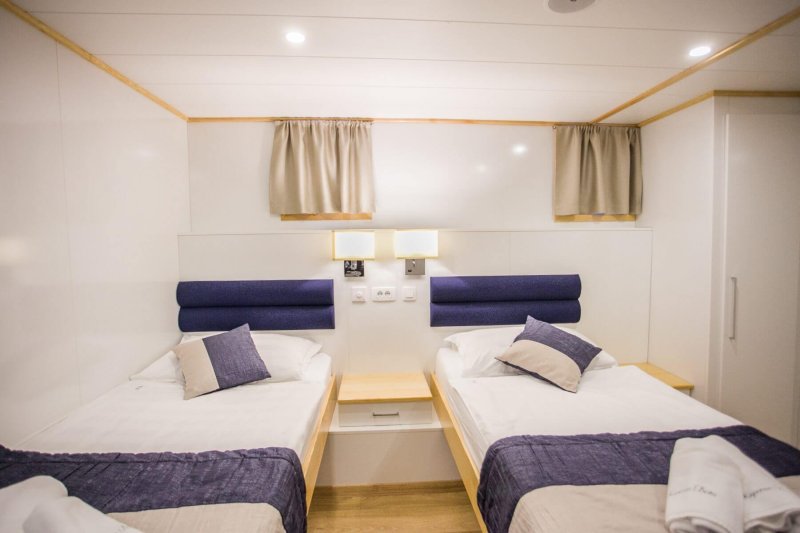 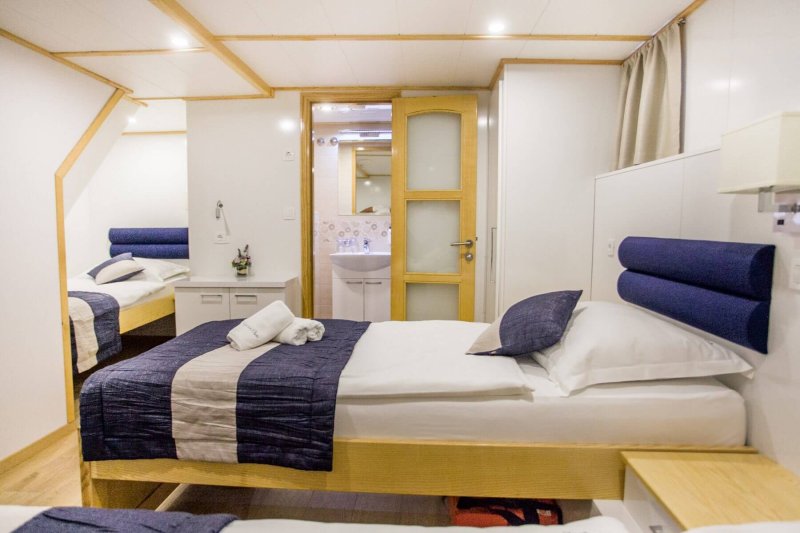 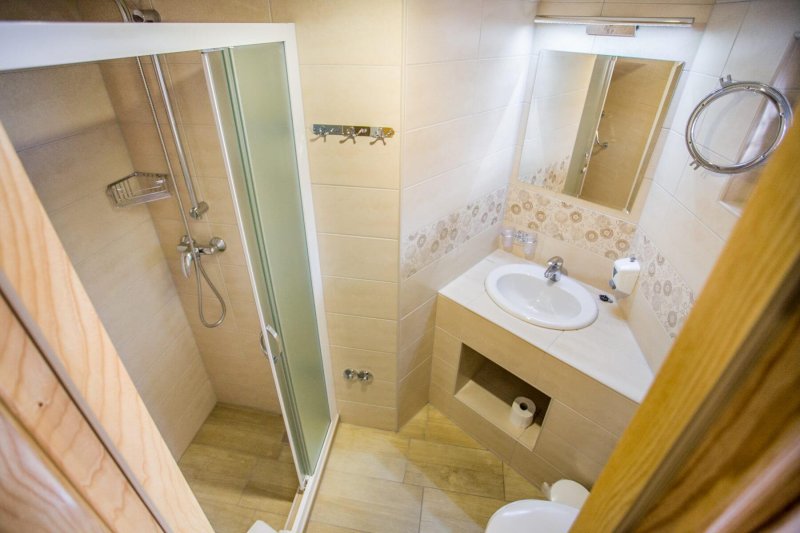 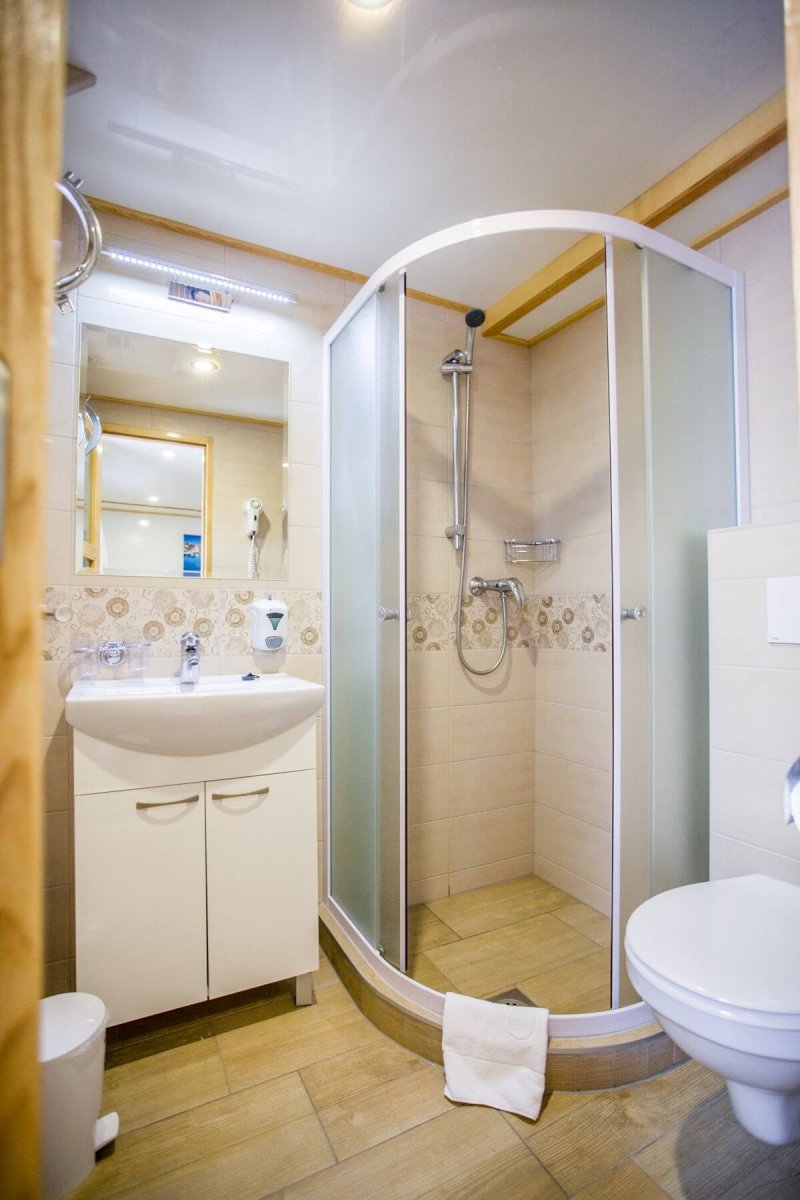 location_onSplit, Croatia | Cruises
Have you ever thought about booking a cruise in the Southern Adriatic of Croatia's coast? Maybe you think the cruises are too expensive or just for people of a certain age?
Starting at USD $1.10 per week

Also of Interest Near
Split, Croatia

Add Your Travel Services and Accommodations

Add a multi-page listing promoting your accommodations, tours or travel services to customers on our network of travel sites. Your listing page includes an interactive map, availability calendar, reviews, photo-gallery and more.