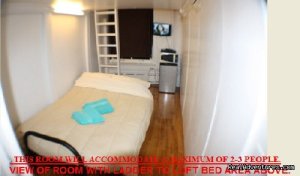 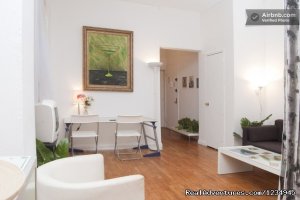 Private Apartment On The Upper Wes Side : 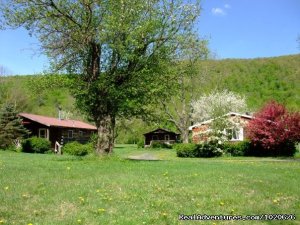 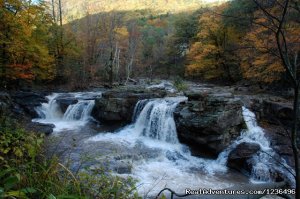 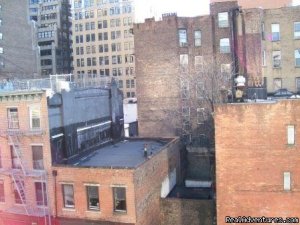 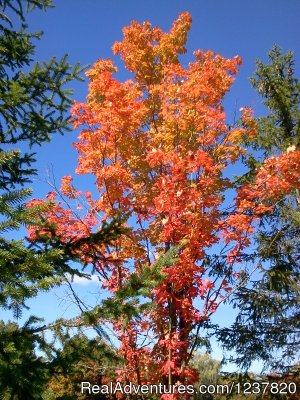 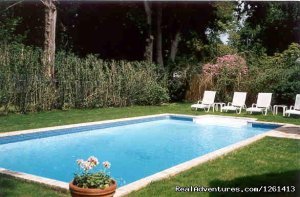 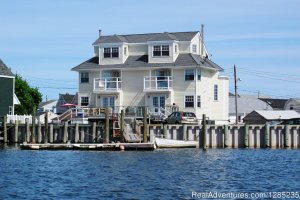 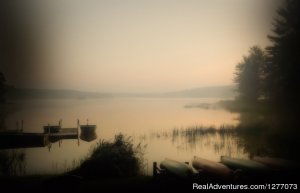 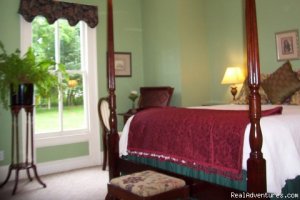 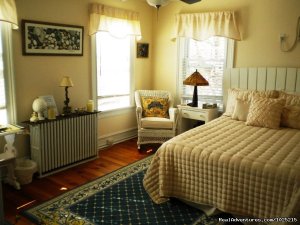 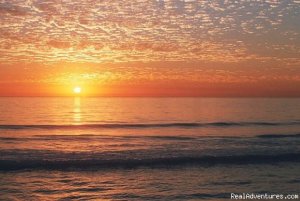 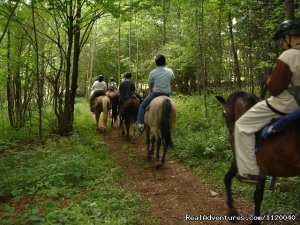 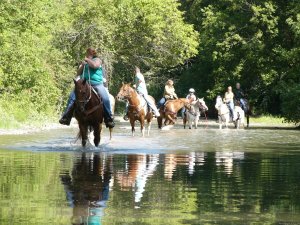 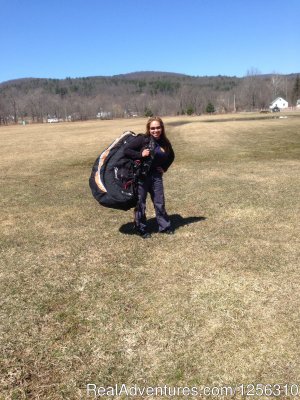 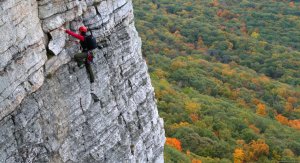 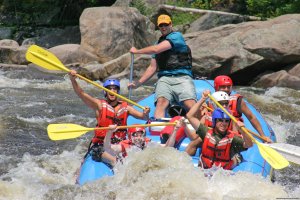 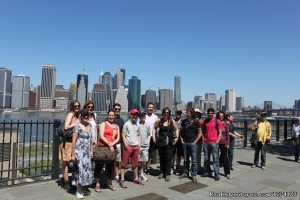 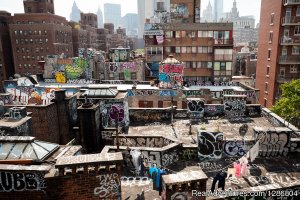 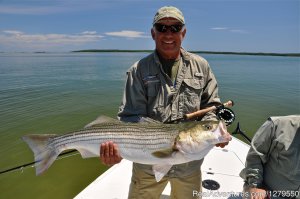 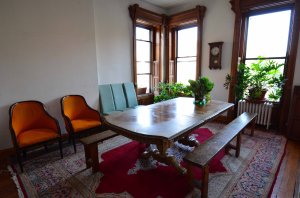 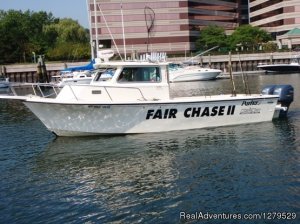 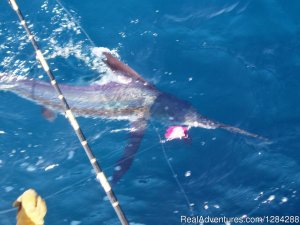 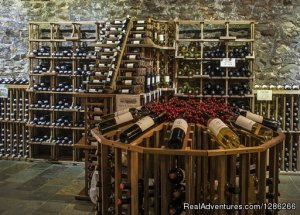 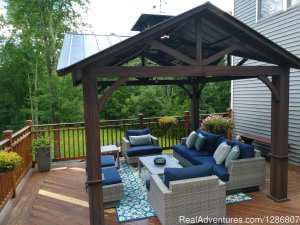 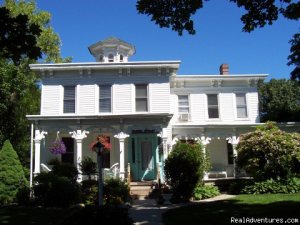 Deluxe Spa Getaway at Quintessentials B &B and Spa 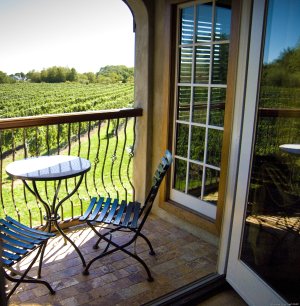 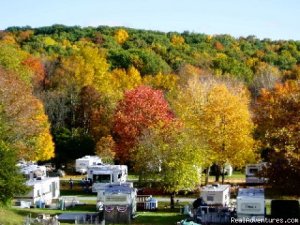