Located on the ocean side of Pacific Coast Highway just steps away from the beach and close to the harbour with 2500 yachts. It has two patios, three bedrooms, two baths and fireplace with a beautiful kitchen with seating for eight. Very upscale area with fine furnishings. 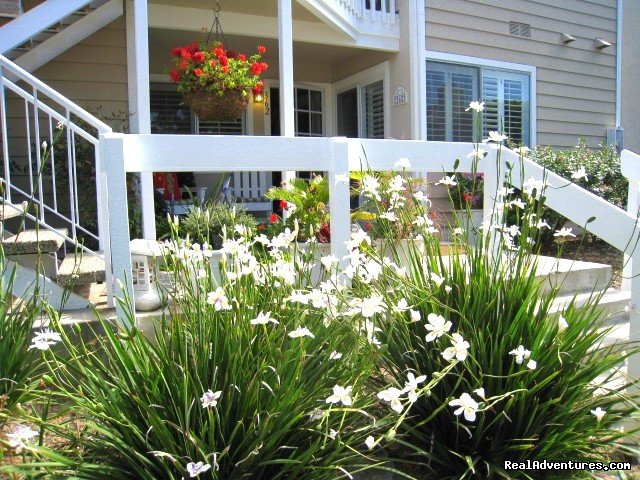 Room service can be arranged. Massage service is available also. 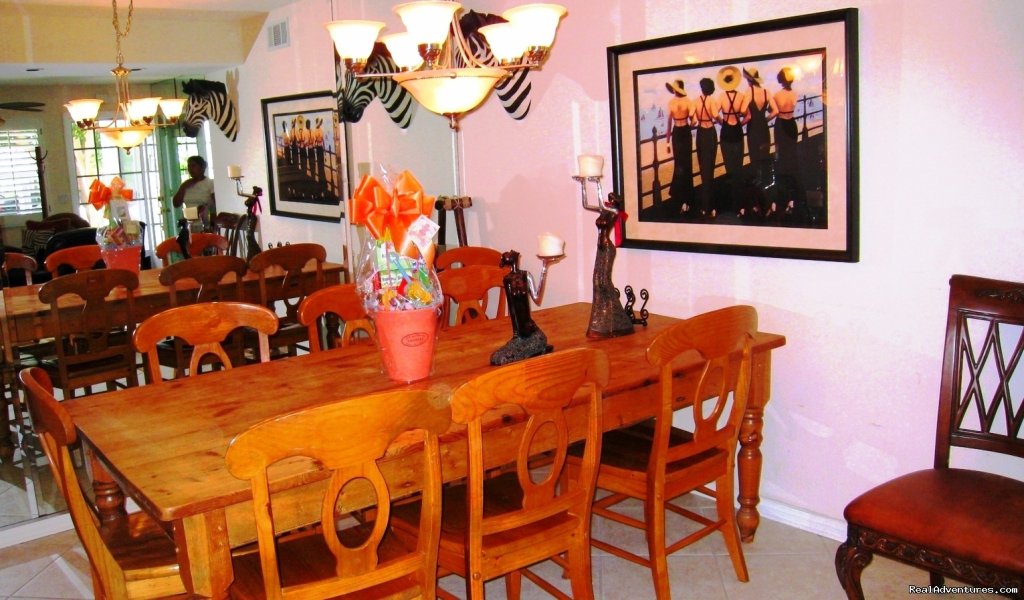 Sorry, no pets or smoking is allowed 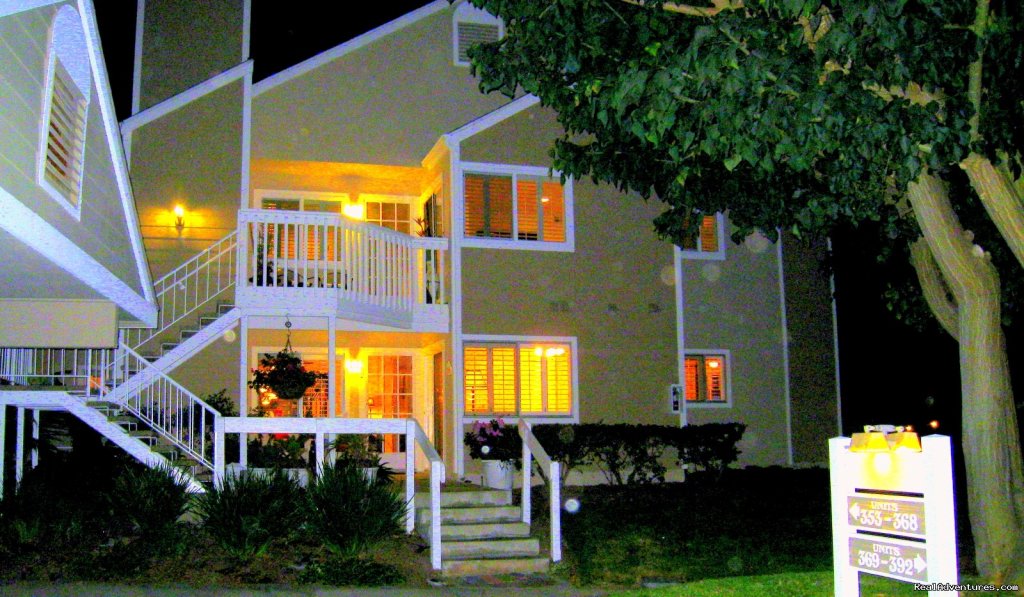 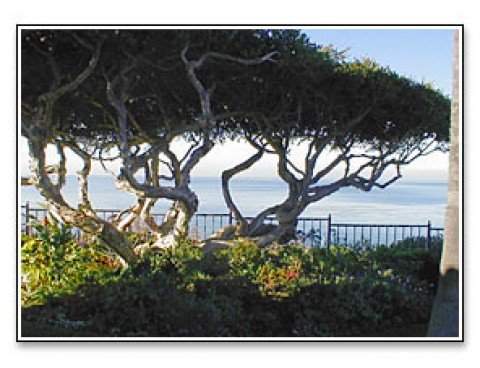 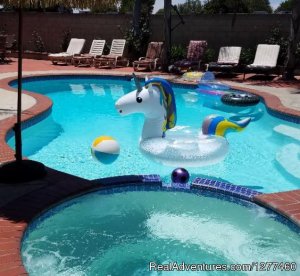 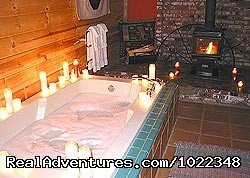 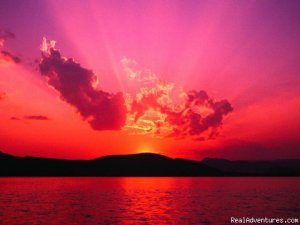 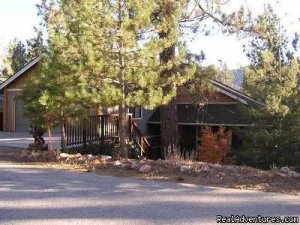 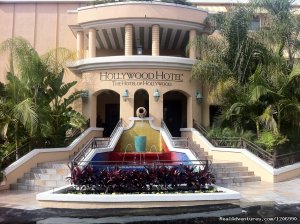 Hollywood Hotel: The Hotel of Hollywood 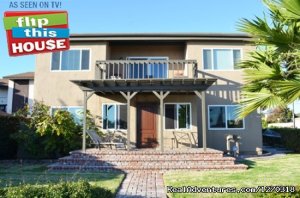 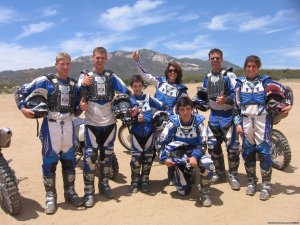 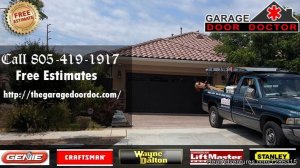 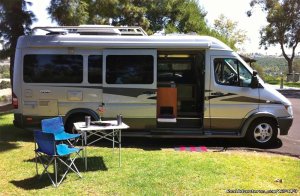 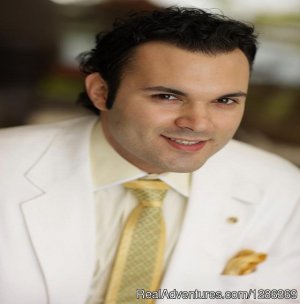 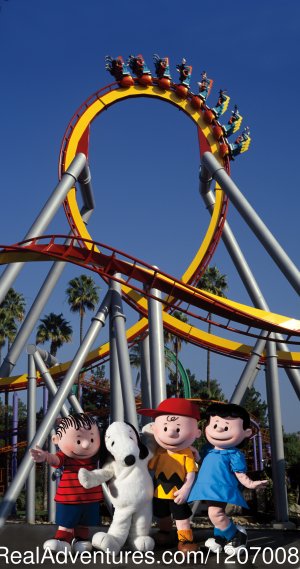 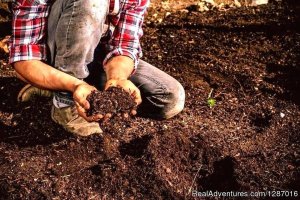 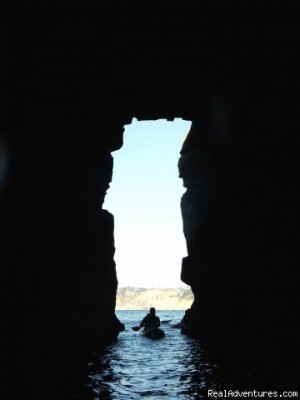