Hermanus, a small town in the Western Cape, South Africa, each year draws thousands to its shores to watch Southern Right whales in the bay. They come not just because of the number of whales to be seen - more than 100 in peak season - but for the ease with which one can watch them.

Dubbed by experts as "the best land based whale watching spot in the world", Hermanus lies on the shores of a sheltered bay where southern rights come to calve, mate and frolic. They come as close as 5 metres from the rocks. One can watch whales while strolling along the 12 kilometre long cliff path which runs from one side of the town to the other, or while sipping coffee or enjoying a meal at one of the many restaurants. On windstill nights the whales can be heard blowing out in the bay. Hermanus even has the world’s only Whale Crier who alerts all to the presence of whales by blowing on his kelp horn, and there's an annual Whale Festival.

The whales start arriving from July onwards, but peak season is from August to end October. That’s when the shores overlooking the bay are lined with watchers hoping to witness the breathtaking spectacle of a breach, though most seem more than happy just to see a mother and calf drift lazily past, or a large head popping up from the sea for a bit of “spyhopping, or a tail sticking up to go “sailing”. Popular with local and foreign tourists alike, the annual visit by these whales provides a significant boost to the tourism on which the town’s economy is largely based. It’s a huge bonus for a holiday resort already known as “The Riviera of the south”.

The Southern Rights have callosities on their heads, basically white warts or rough skin patches on which little creatures, called whale lice, are attached. These markings enable whale experts to individually identify the whales, and it’s been well established that many of them are regular visitors to the bay. While an area like De Hoop Nature Reserve further south has a greater instance of cows giving birth, Hermanus is also called the “nursery school” of the Southern Rights, for it is here that the cows come to “educate” their young. One often witnesses a youngster emulating its mother’s every move.

From November on the whales begin leaving the bay for the long journey back to their Antarctic feeding grounds, though there are often stragglers, cows who wait till their calves are strong enough to cope. It is not uncommon to find whales in the bay during December and even in January.

As if being blessed by the presence of whales is not enough, Hermanus is an exceptionally beautiful town with a Blue Flag beach and a great many activities for nature lovers and eco tourists, ranging from kayaking, shark cage diving, paragliding and scuba diving, to hiking and bird watching.

Neville Sherriff and his wife, Alet, operate a communication consultancy in Hermanus and are ardent whale lovers. Whale season is favourite time for them, as the tourists who come to watch whales are generally in a very relaxed mode, nature lovers, and people who are respectful of the town. They try to fit in as many seaside walks as possible to catch some or other whale activity out in the bay. More information on the whales of Hermanus can be found on Neville's website, http://www.hermanuswhales.com 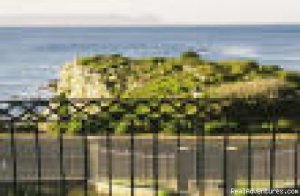 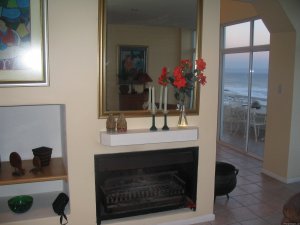 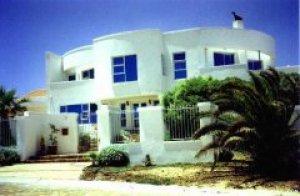 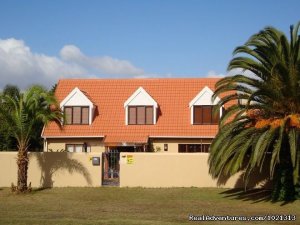 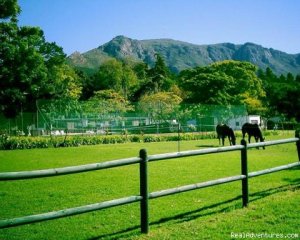 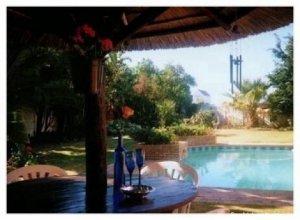 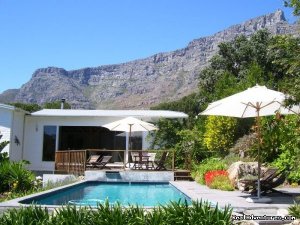 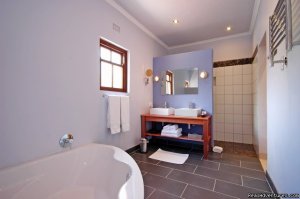 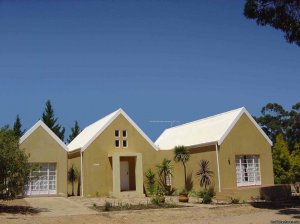 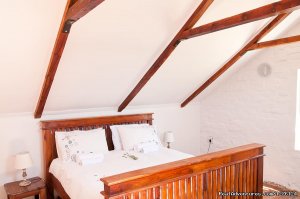 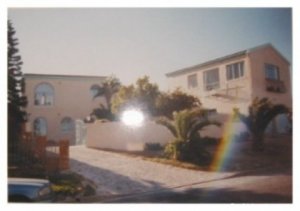 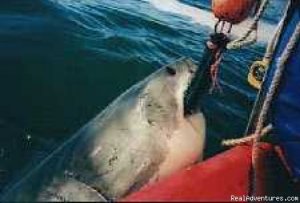 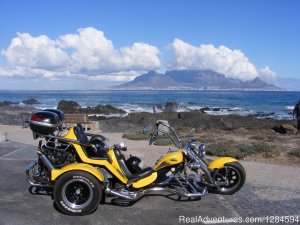 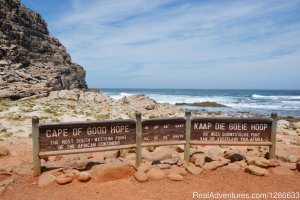 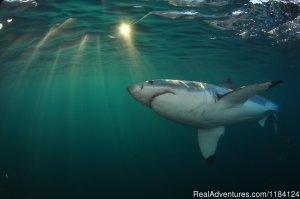 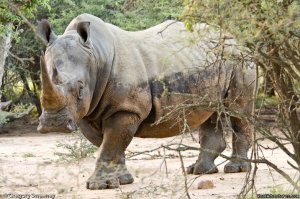 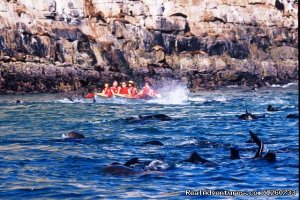 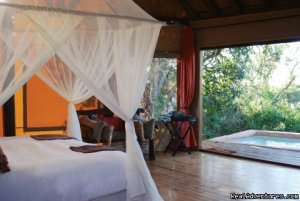 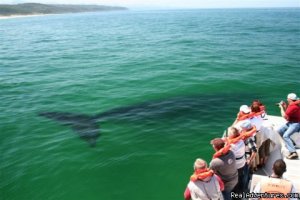 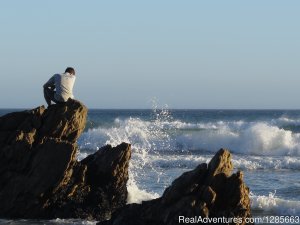 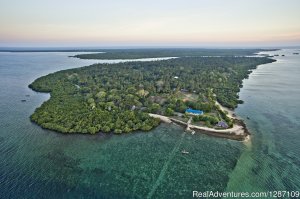 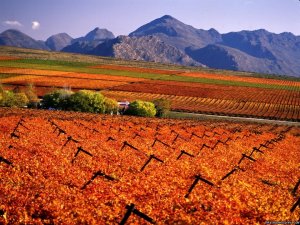 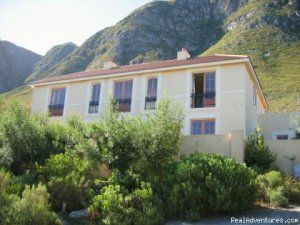 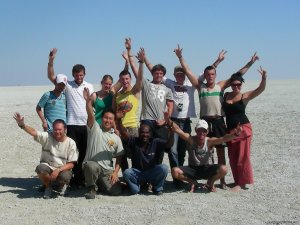 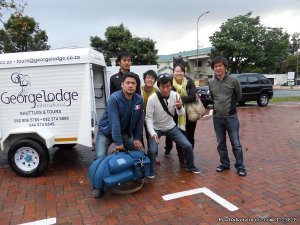 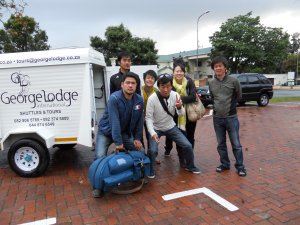 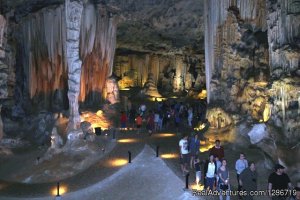 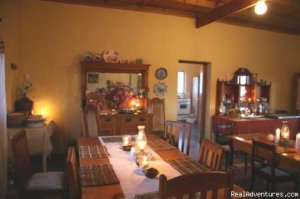 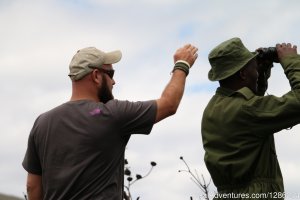 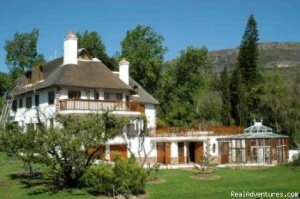