Many of its exciting whitewater rapids were named by John Wesley Powell, who first discovered the canyon in 1869. Powell’s adventures live on in the whitewater rapids he named: Disaster Falls, Triplet Falls and Hell’s Half Mile. Set aside as an American treasure in 1938 under the National Park System, the Green River through Lodore Canyon is a sanctuary for bighorn sheep, deer and birds of prey. 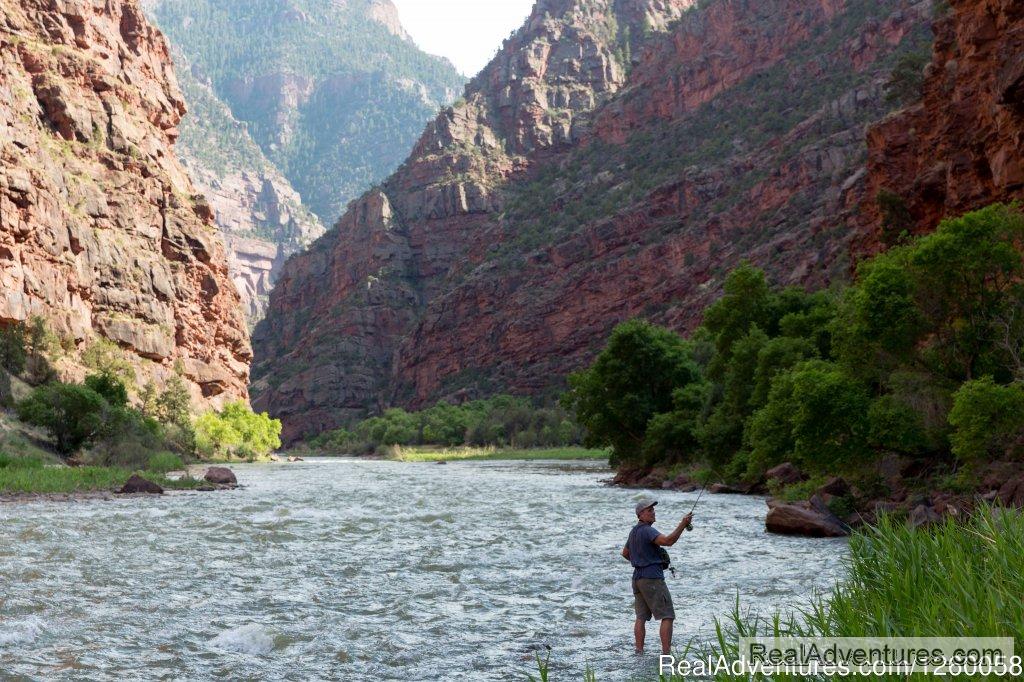 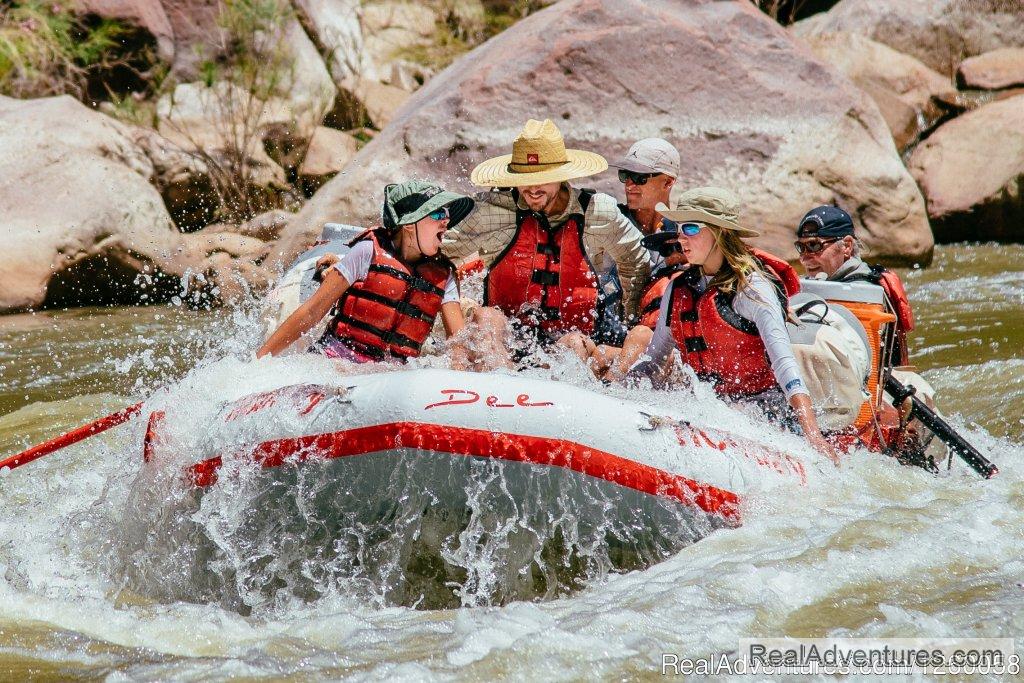 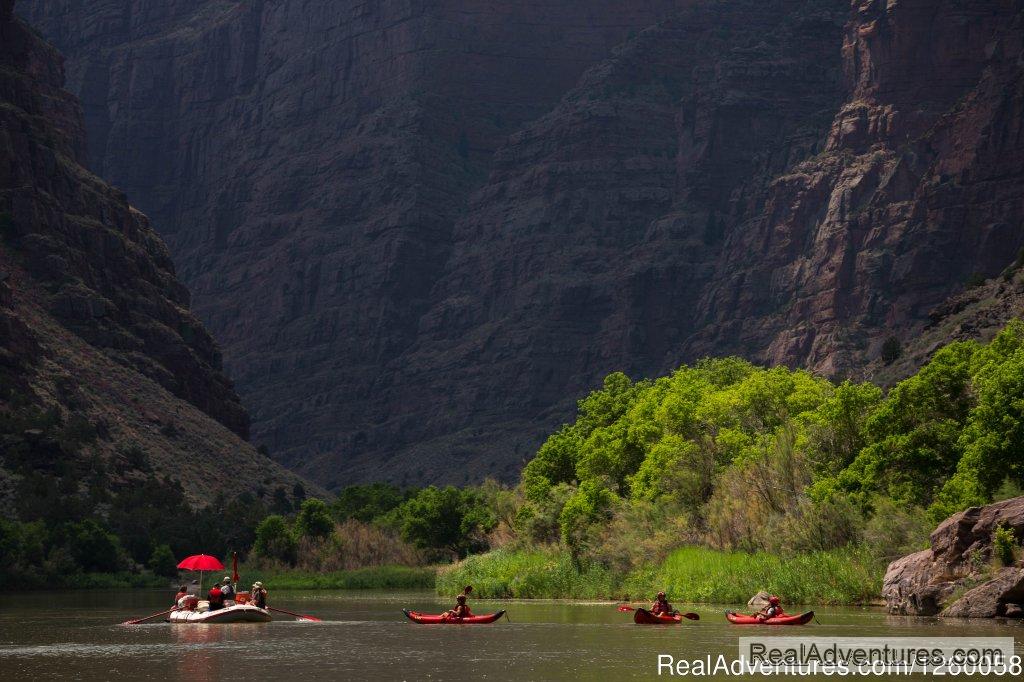 A Country Setting in Town at Willow Pond B&B 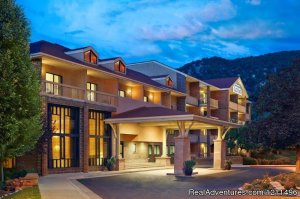 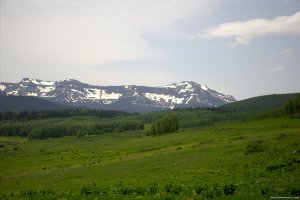 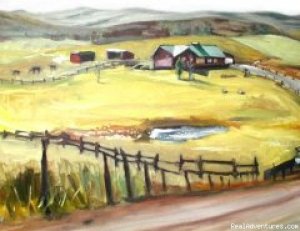 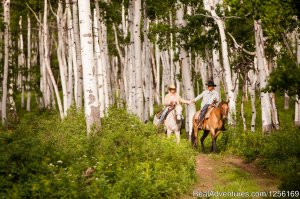 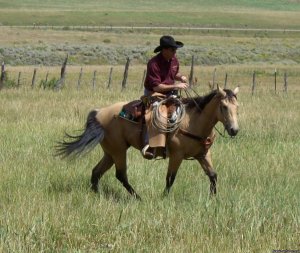 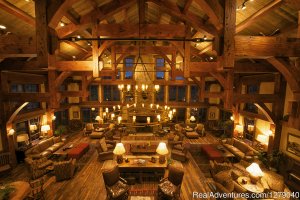 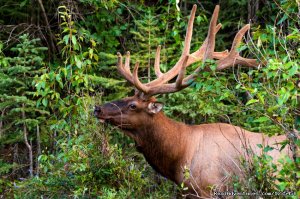 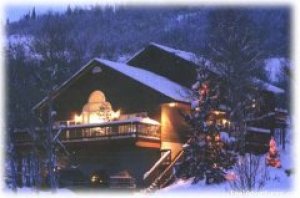