a-Kasa, dream and Art mixed all together in a b&b 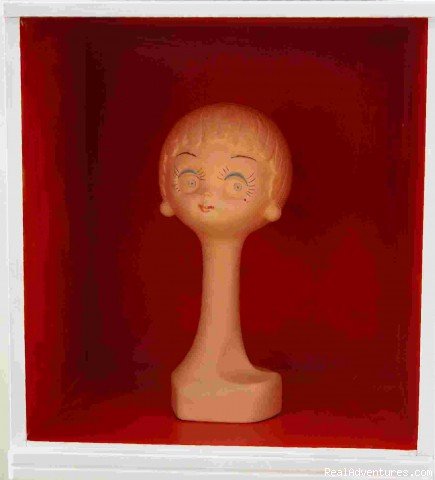 a-Kasa, dream and Art mixed all together in a b&b

Only 50 meters from the new Museum of contemporary art "MADRE"
Few minutes of walk on foot and you can plunge in the fascinating and suggestive "heart in Naples", where you can visit the famous "street of the mangers" San Gregorio Armeno, the millennial Church of San Lorenzo with the excavations of Roman epoch and to continue then for "the other world" of the Naples Underground, or simply to decide to taste the true taste of the pizza in one of the several “pizza’s places” in the zone. 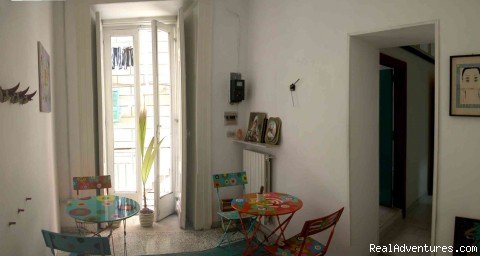 With "a-Kasa", the owners two young professionals loving of the trips and the art, they offer an informal and juvenile environment in which to spend your Neapolitan stay.

Situated in the ancient center in a nineteenth-century building completely restored and with elevator, "a-Kasa" it is in a strategic position to reach all the sites of great interest of the city and the outskirts, on foot or with the public transports. 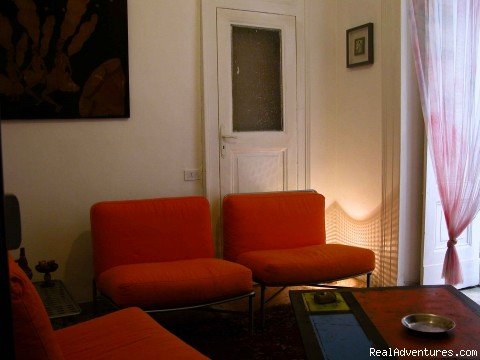 
WITH THE CAR
Tangential - CAPODIMONTE. you Continue for the Museum turned to the left for P.zza Cavour continued for street Foria to the 2° semaphore turned to the right, to this point you are on street Cirillo, you reach the n°13 (third building on the right) and ring the bell "a-Kasa".

Starting at:
USD $30 per night 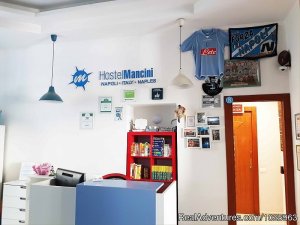 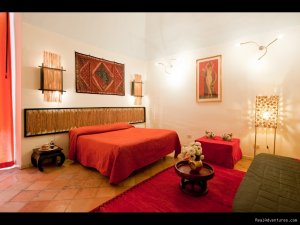 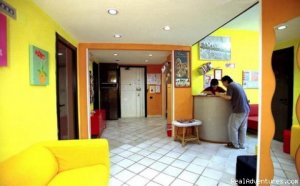 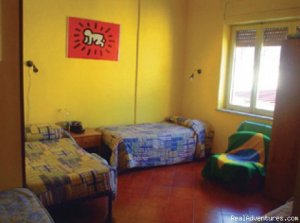 Hostel of the sun - Naples Italy 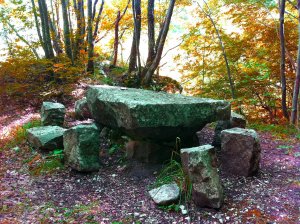 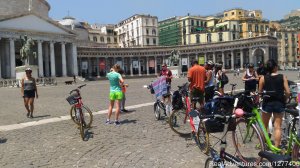 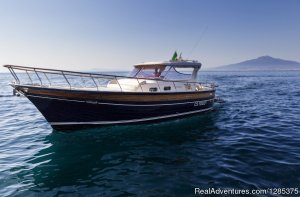 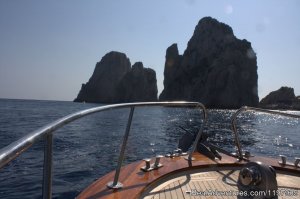 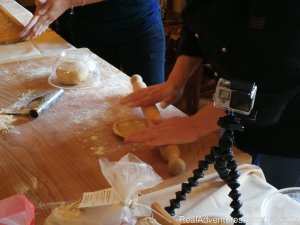 Grand Tour of the Roman Countryside

Tourism Center Colleferro, Italy - 88.6 mi away
From USD $89 per Night 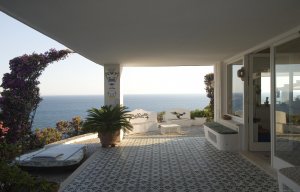 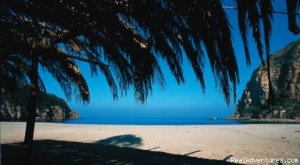 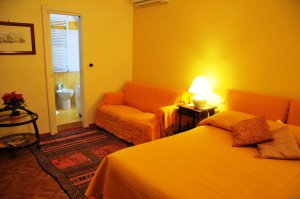