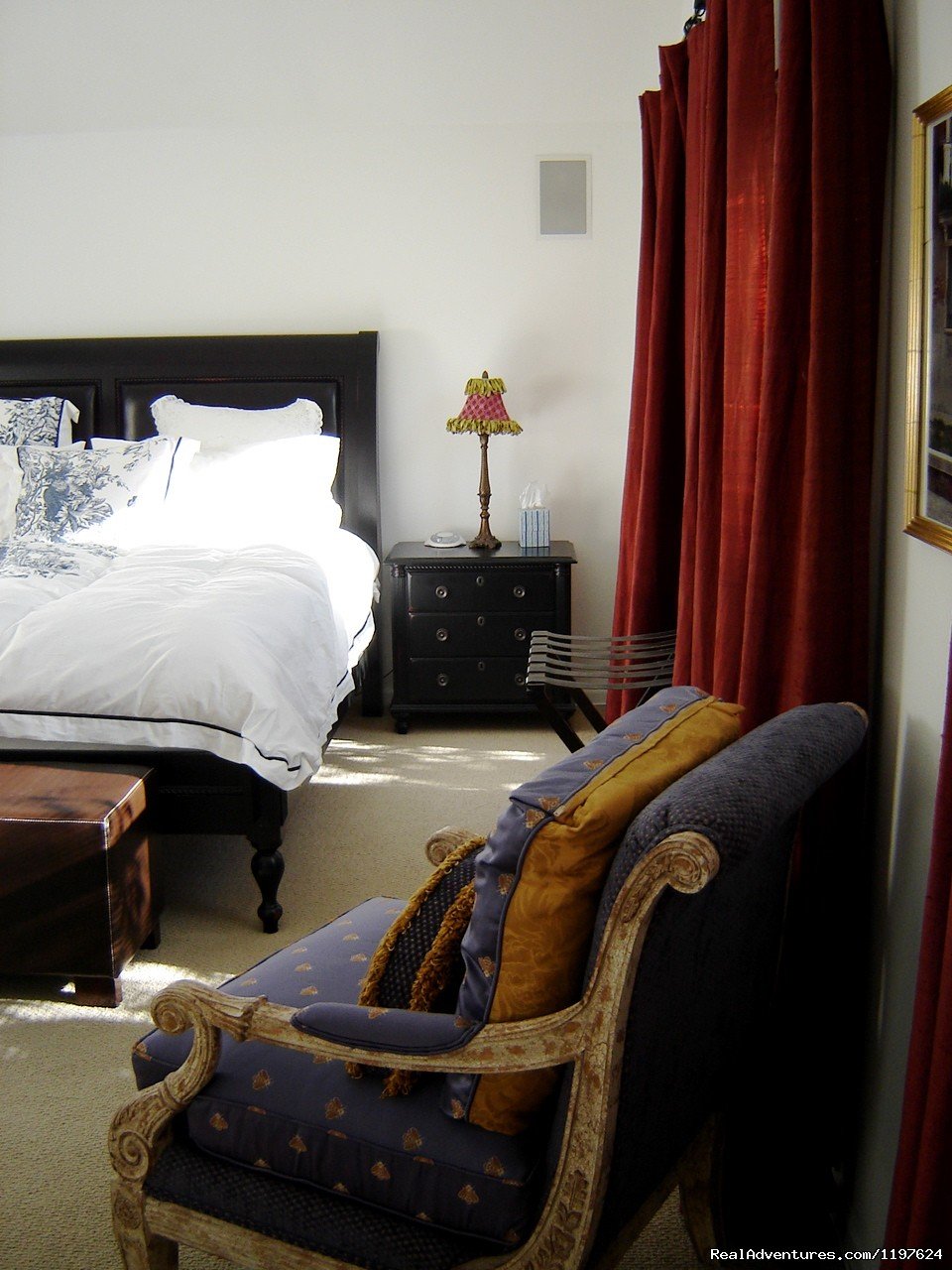 Chicago, Illinois Bed & Breakfasts
A luxurious, pristine and modern guest house in the heart of Chicago's Lincoln Park neighborhood: perfect for business and leisure travelers. Located in the spot center of lively city life; minutes from the Loop, Millennium Park and Magnificent Mile.
From $215 / night

Check-in is between 3:00 p.m. and 6:00 p.m. Please contact us ahead of your stay to confirm your estimated time of arrival. We are happy to accommodate later or even very late check-in times, depending on your travel itinerary requirements. Check-out is 11:00 a.m.

Check-in is between 3:00 p.m. and 6:00 p.m. Please contact us ahead of your stay to confirm your estimated time of arrival. We are happy to accommodate later or even very late check-in times, depending on your travel itinerary requirements. Check-out is 11:00 a.m. 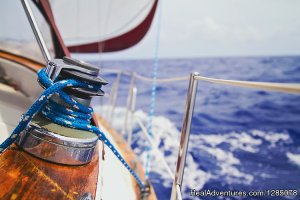 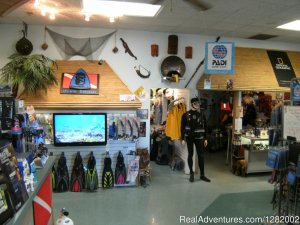 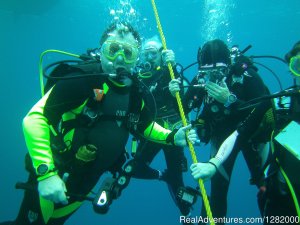 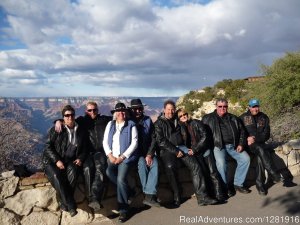 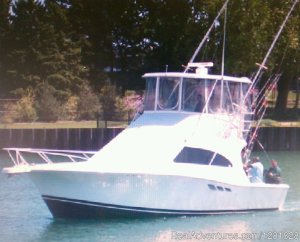 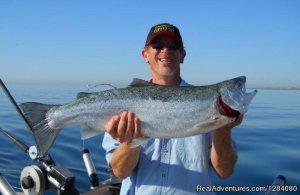 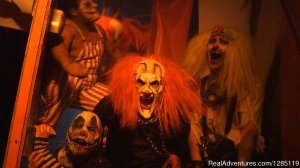