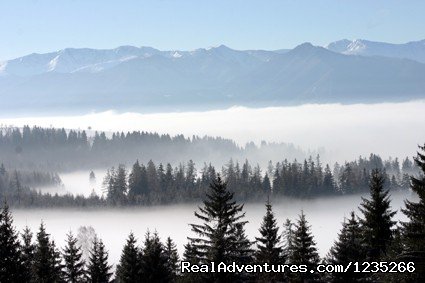 Liptov, Slovakia Wildlife & Safari Tours
Follow the tracks of Wolves and Lynx in the beautiful Tatra mountains in Slovakia. Learn about the art of tracking, reading signs in nature and also about the plight of the mythic wolf. A rare opportunity to spend time in deep wilderness with exper
5/5 Stars --
From $1,044.90 / week

While some environmentalists claim that the annual winter hunting season leaves less than 150 wolves in Slovakia, official game statistics list more than 1,500: a huge difference! And it's a similar situation with lynx. Are predators being hunted towards extinction, as the environmentalists say, or becoming too numerous, as hunters claim? The dispute shows the clear need for reliable, objective methods to estimate numbers of predators.

The White Wilderness project brings together international volunteers and local people, nature conservationists, foresters, landowners and hunters. Under the close supervision of experienced project staff, volunteers track wolves and lynx and collect samples for DNA analysis, which will allow us to determine the minimum number of animals in the area as well as to detect changes which could require urgent intervention.

Study area
Lying between the Tatra National Park to the north and the Low Tatras National Park to the south, the spectacular region of Liptov is a real treat for lovers of nature and the outdoors. Around 50% is covered by forests, which reach up to 1500m (5000 feet) above sea level. Beyond that is a zone of dwarf pine and higher still are alpine meadows. In the winter, much of the wildlife, including carnivores and their prey, move to the foothills and valleys to avoid the deepest snow, and it is here that most of our fieldwork will be focussed. 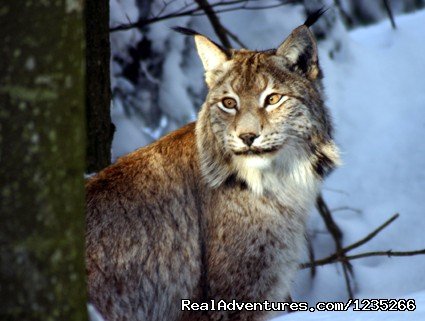 This cost covers including in-country travel to and around the research area and to/from the meeting point, accommodation, food, provision of equipment, training and the services of local researchers, helpers and the team leader, WorkingAbroad Projects backup and support. They do not include travel to/from Slovakia, extra costs if staying in Bratislava before pick up or after drop off, insurance or personal spending money. All participants must take out adequate medical and travel insurance.

How to get to Bratislava
You will have to arrange to travel to Bratislava, which is the capital city of Slovakia, where the meeting point will be. RyanAir, the cheap fare airline flies to Bratislava from various parts of the UK

General information on Tatra National Park:
The National Park of Tatras (TANAP) in the north of Slovakia, was founded in 1949. It covers the high-mountain area of the Tatras and it is the unique protected area of flora and fauna among the tallest European high mountains situated east of the Alps. The TANAP contains mountain and high-mountain plants such as dwarf pine, pine woods and a wonderful flora. Rare animal species such as the eagle, bear, or marmot live there as well. The chamois is the symbol of Tatras. It is one of the most precious species, as it developed in isolation since the glacial age.

Climate
January and February are the coldest months of the year - expect lots of snow and temperatures potentially down to -20 degrees celsius. You will generally get about 9 hours of daylight a day. A detailed list of what to bring will be sent once you have booked - but just as an idea, you should bring sturdy boots for walking on the snow and ice, a down filled waterproof outfit, hat, gloves, and scarf (or scarves!). Long underwear is perfect to wear under clothing every day. For snow shoeing or nordic skiing, winter sports clothing is good such as insulated skiing gear. 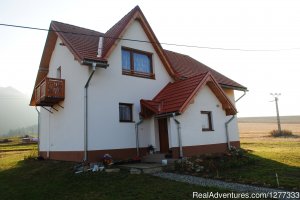 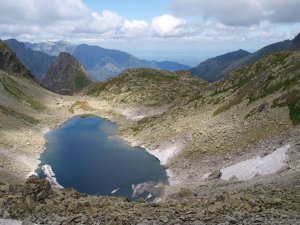 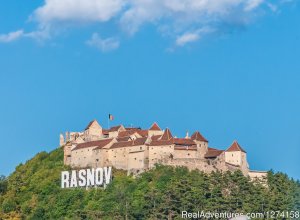 Apartment By The Castle - Liptovsky Hradok

Apartment By The Castle - Liptovsky Hradok