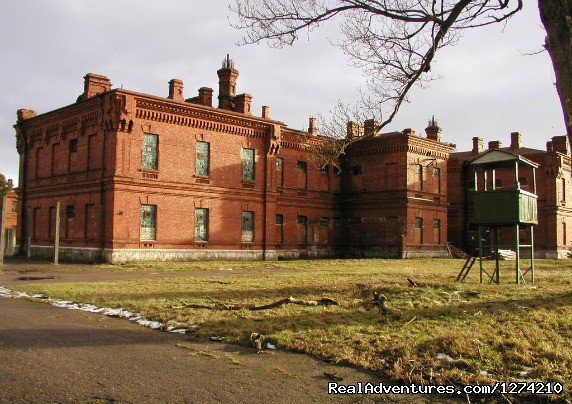 Riga, Latvia Sight-Seeing Tours
Day tour to former soviet union military objects. Fantastic tour for people who like history and want to feel the real Soviet union heritage. Tour starts in Riga with pick up at your hotel or apartment. This tour requires at least 3 people.
5/5 Stars --
From $77.00 / trip

Our first stop will be in Skulte where we will take a look at the unique Soviet jet bomber (IL-28).


Next stop will be the Zvārde natural park and polygon objects. In a way, unique more than 24 400 ha, this large area was used as a military aviation training Landfill.
Then we are going to visit the Taujeni Rocket base. This is just one of the Soviet's many rocket bases in Latvia and Baltic's.

And then we are visiting Liepaja the most exaiting part of the tour. Liepaja Naval port. The construction of the Naval port in Liepaja started in 1890. During the Soviet period, the Military Port was a closed territory, inaccessible even to the civilians of Liepāja.
You will be able to try out the life of a prisoner at the Military Port prison, walk through the underground labyrinths of the Northern Forts lit by torchlight.

During the Soviet union era Latvia was a strategic place, because Latvia has the large western border of the Soviet Union. Not surprising that there were more than 1,000 Soviet troops concentrated in Latvia, which were located at about 600 sites. Nearly half a century, Latvia was under so called Iron Curtain.

Border Guards parts and items tank practice area, aviation landfilds, military airfields, weapons and ammunition storage facilities (including nuclear missiles), military intelligence and other objects concentrated in Latvia.
There was a special border regime along the sea coast of Baltics and Latvia. This means that only two decades ago Latvian coast line was a restricted area where you could stay only during daylight hours and only on limited sections of the coast.

We will pick you up from your hotel or apartment take you to the most amazing places on the way to Liepaja and at the end of the day we will take you back to the location where the tour started(your hotel).

At least 3 people are required for this tour 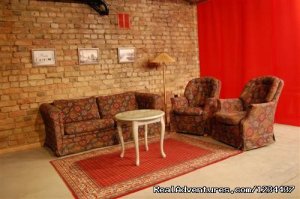 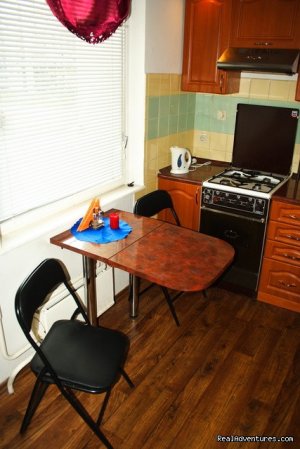 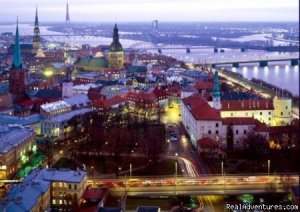 Apartments and Cottages in Riga, Latvia 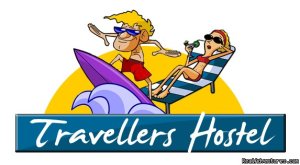 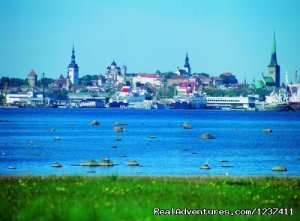 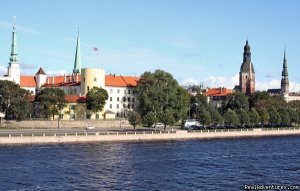 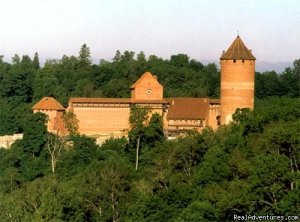 Sightseeing in Latvia with grandbaltics.com