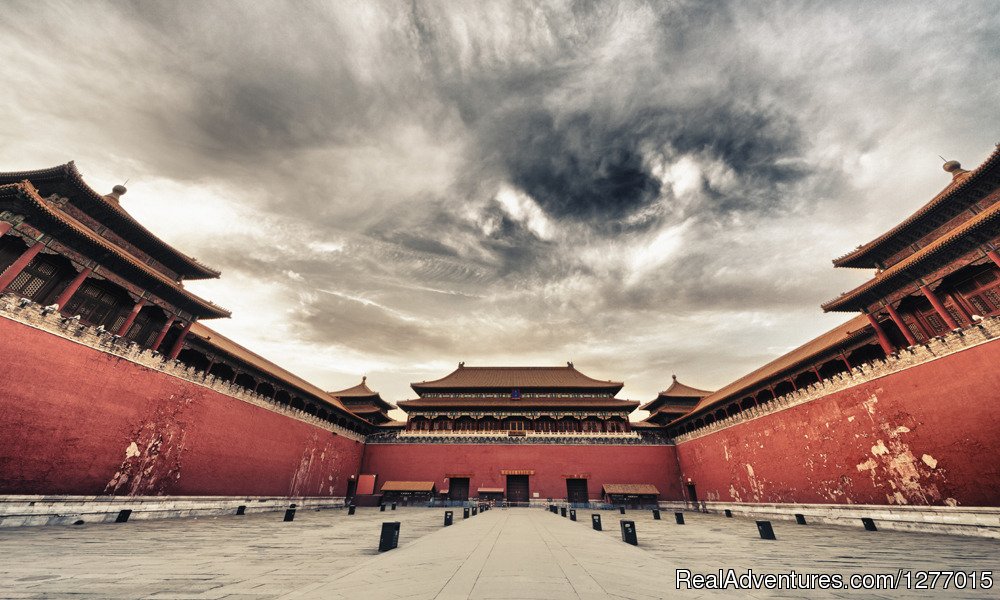 Balidian, China Sight-Seeing Tours
This tailored tour gives you the chance to explore two of the most intriguing cities in the modern world, Beijing and Hong Kong and all their wonders, without the need to procure a visa.
5/5 Stars --
From $2069 / night

The magical wonderland of China contains both the ancient and the ultra-modern, with everything between. This tailor-made tour of China allows you the chance to see the best of two of the countries vast metropolis, Beijing and Hong Kong, without the need to obtain a visa in advance.

These futuristic cities are accented by their rich history, which is fascinating to investigate. Thanks to China’s new 72-hour visa exemption rule, you can now visit mainland China with enough time to take in some of the key attractions Beijing has to offer.

This seven-day, six-night tour begins in Beijing and gives you the chance to get a grasp of religion in China and visit three of the most iconic attractions in the country, The Forbidden City, The Summer Palace and The Great Wall of China. The tour then moves on to the lively city of Hong Kong, a former UK territory that has retained a strong British accent in terms of lifestyle and culture.

While in Hong Kong you will have the chance to visit many of the markets that reflect the uniqueness of this uber-modern city that contrasts brazenly with old traditions, values and customs. You’ll spend time browsing around the colorful markets near Mongkok before visiting Taiyuen Street in Winchai, famous for its toys, then end on Ko Shing Street, which houses a seemingly endless number of Chinese pharmacies.

Your trip will end with what Time Magazine call ‘Asia’s Best Urban Hike’. You’ll journey across to Shek O Country Park to take on the ‘Dragon’s Back Hike’, a scenic walk around an idyllic island that feels a world away from the vast metropolis of Hong Kong. 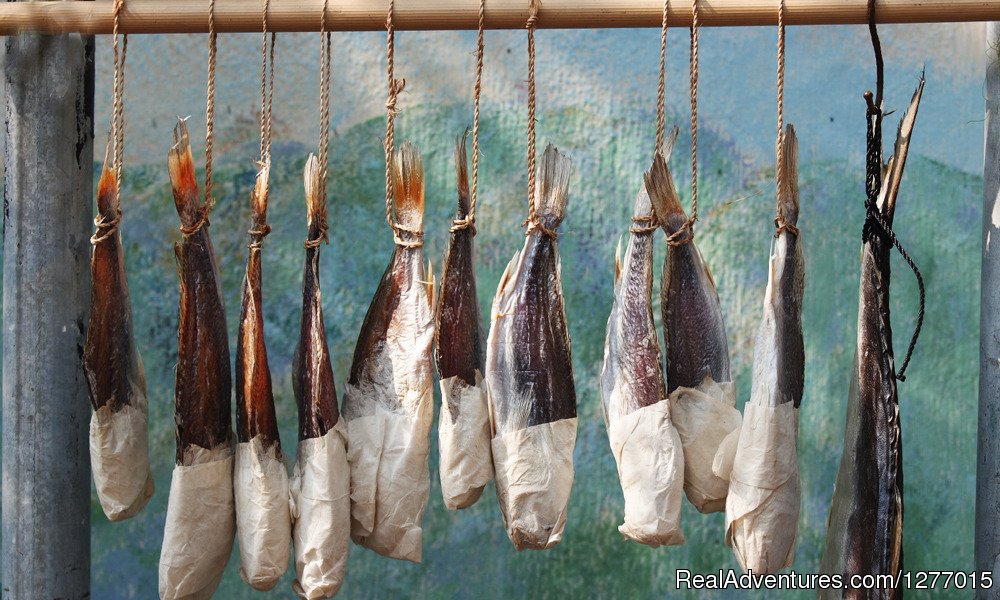 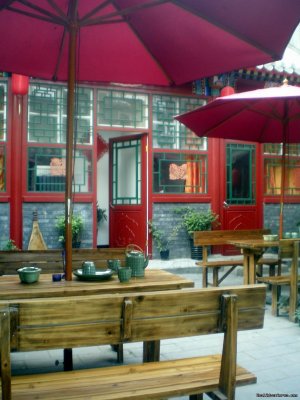 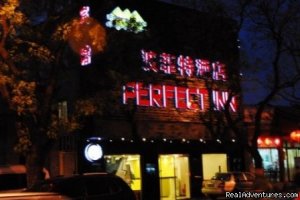 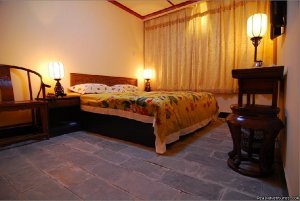 A Chinese Traditional Hotel In Centre Of Beijing 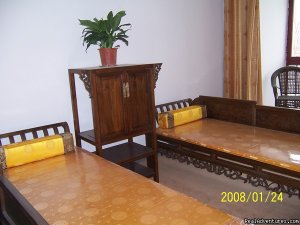 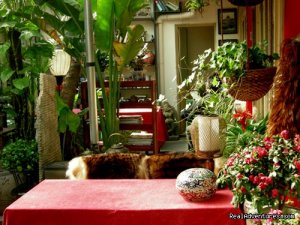 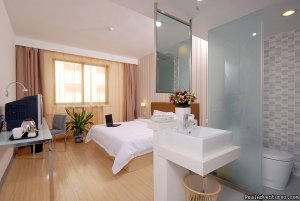 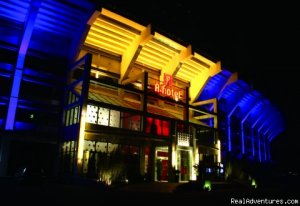 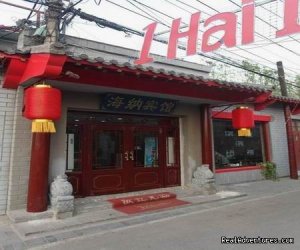 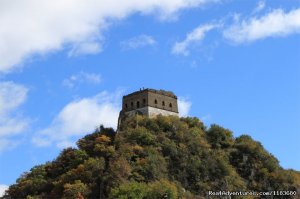 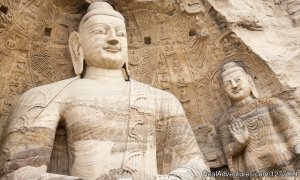 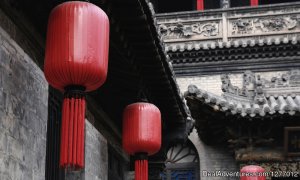 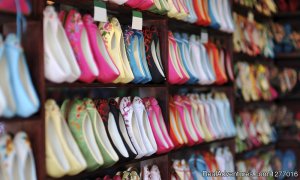 Beijing At A Glance 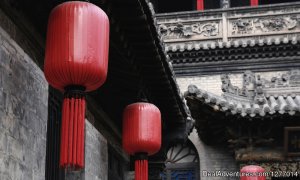 In Search Of Shangri-la 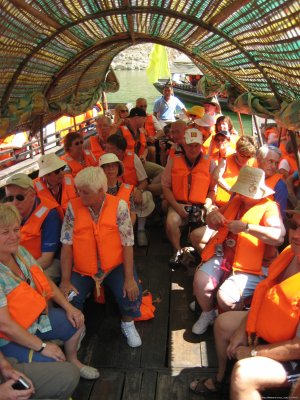