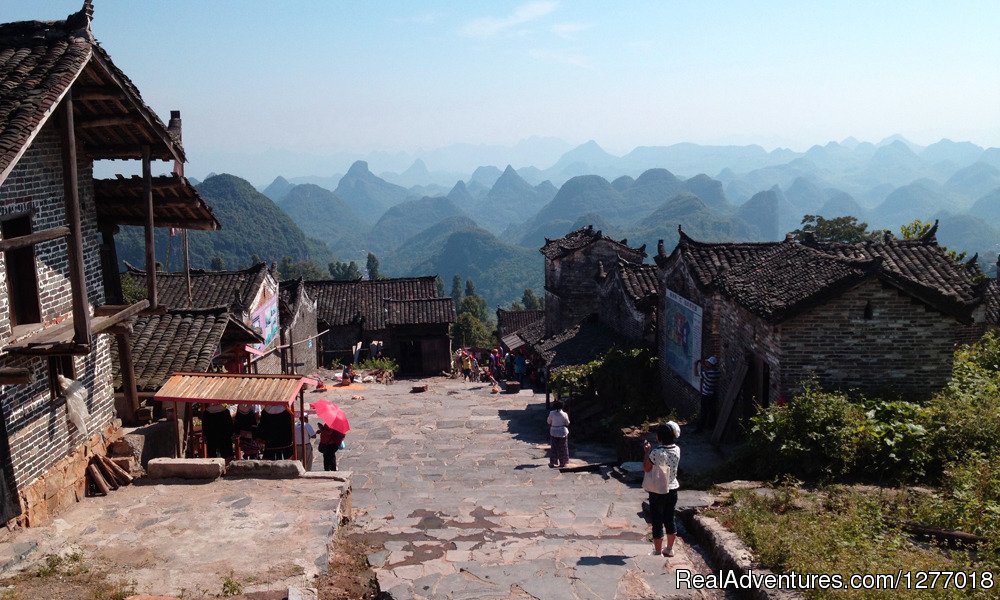 Anban, China Sight-Seeing Tours
This cultural tour takes you to Guangdong Province to experience the region’s amazing architecture and stunning scenery in Yingde, Guangzhou, Kaiping and Liannan.
5/5 Stars --
From $1509 / night

Guangdong province is a lesser-visited yet captivating region of ancient culture in South Central China with a fascinating history and has played an important role in the development of the country.

Your tailored tour will take you to investigate the fascinating culture the province offers, including taking in the highlights of Gaungzhou with a guided tour to Shmian Island, Qing Ping and Longjin Market places, and the Ancestral Temple of the Chen Family.

After exploring Guangzhou you’ll visit Kaiping and experience the diaolou - fortified multi-story towers that were built in the 19th century to better ensure the safety of its residents during a time when many Chinese fled the region during the Opium Wars and Taiping Rebellion. Numerous diaolou still stand more than 100 years later and many are listed by UNESCO as World Heritage Sites.

You’ll take a guided bike tour around Chikan, Zili and Majianglong before visiting Ruishi Lou situated in the village of Jinjiang, which is said to contain the most beautiful diaolou in the region.

Your tour will also take you to the ‘Thousand-year Village’, a Yao hill tribe community where you’ll have the unique opportunity to spend the night in a local home, eating a lovingly prepared dinner made by your host family.

Finally your bespoke China tour reaches Yingde, a spectacular region of natural beauty sat underneath the magnificent Tianmengou Mountain. Here you’ll take a walking excursion, climbing up the 5th station of the mountain trek before returning to your wood cabin resort which specializes in holistic healing treatments. 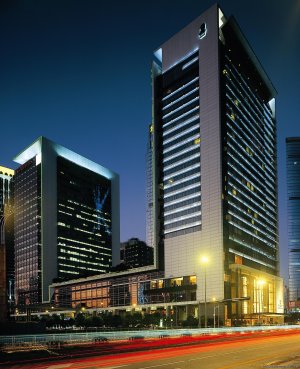 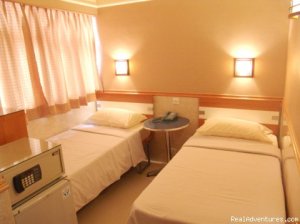 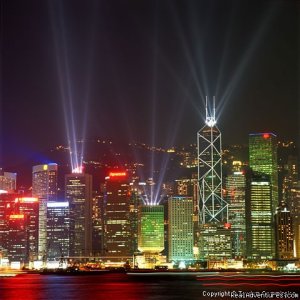