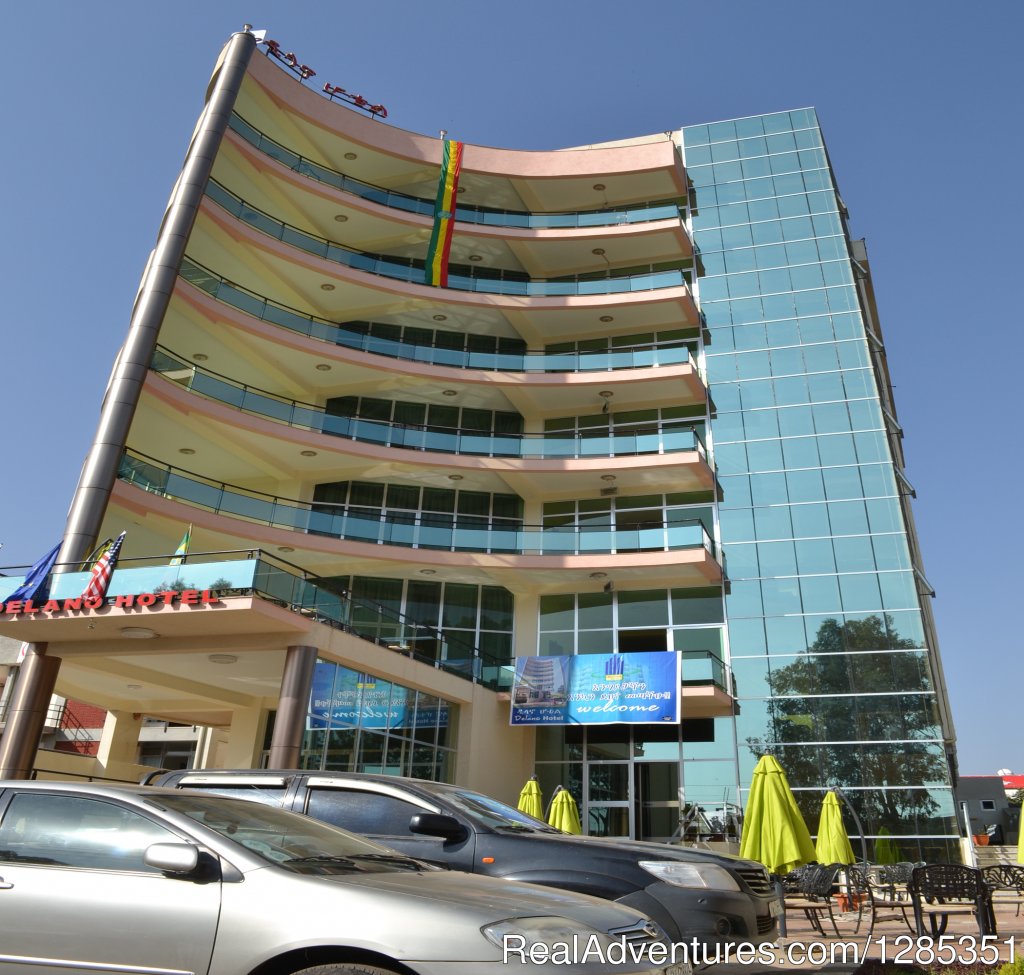 Bahir Dar or Bahar Dar (Amharic: ባሕር ዳር?, Baḥər Dar, “sea shore”) is a city in north-western Ethiopia. It is the capital of the Amhara Region (kilil).

Administratively, Bahir Dar is a Special Zone, a designation in between a chartered city (astedader akabibi, a first-tier division, like a kilil) such as Addis Ababa and Dire Dawa, and cities like Debre Marqos and Dessie, which are organized as districts (woredas).

Bahir Dar is one of the leading tourist destinations in Ethiopia, with a variety of attractions in the nearby Lake Tana and Blue Nile river. The city is known for its wide avenues lined with palm trees and a variety of colorful flowers. In 2002 it was awarded the UNESCO Cities for Peace Prize for addressing the challenges of rapid urbanization. 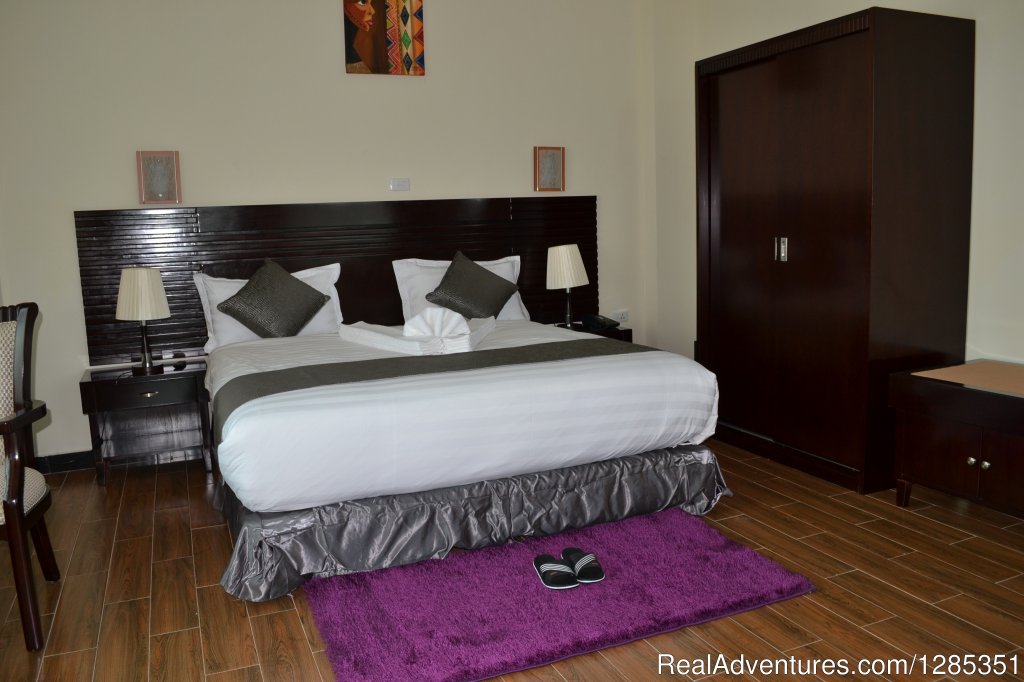 Offering a barbecue, children's playground and terrace, Delano Hotel, Bahir Dar is set in Bahir Dar. The hotel has a spa centre and sauna, and guests can enjoy a meal at the restaurant or a drink at the bar. Free private parking is available on site.

Some rooms have a seating area for your convenience. A terrace or balcony are featured in certain rooms. Delano Hotel, Bahir Dar features free WiFi throughout the property. A flat-screen TV with satellite channels is provided. 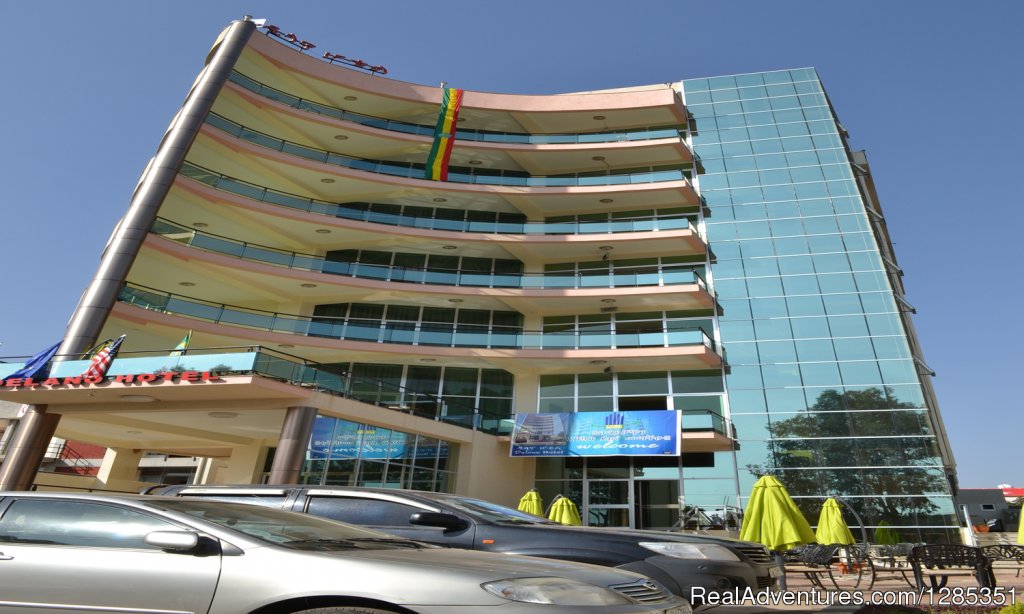 In front of the new international stadium

If the guests will stay more than 2 night ? we will give 10% discount

Starting at:
USD $30 per night 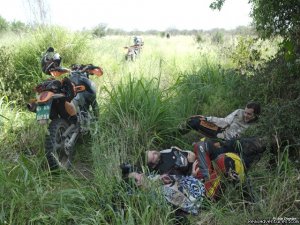 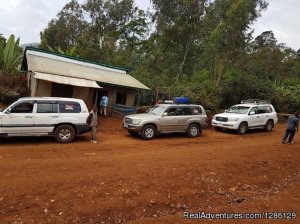 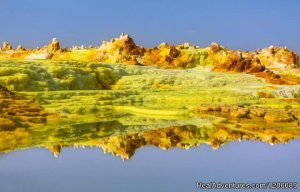 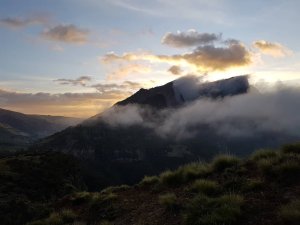 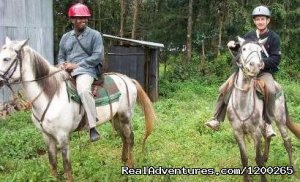 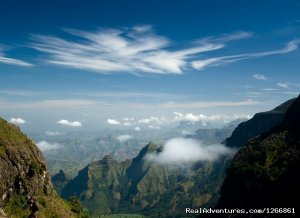 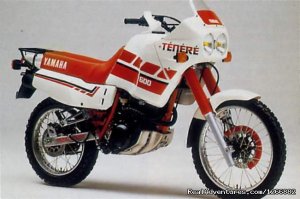 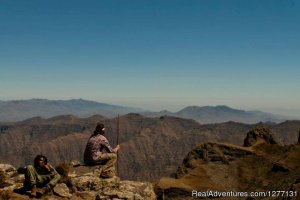 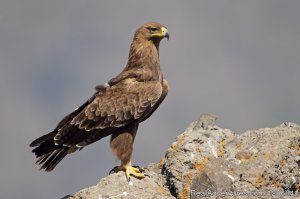 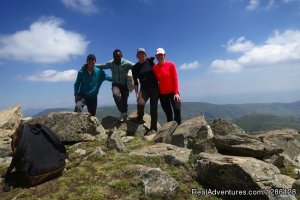 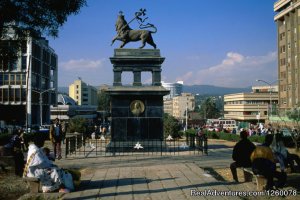 The Capital of Africa, Addis Ababa 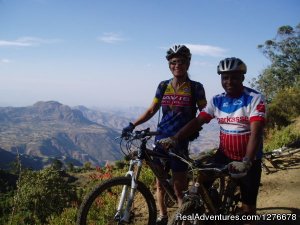 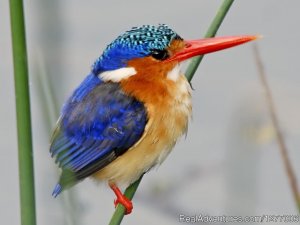 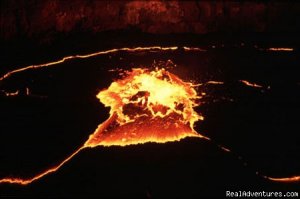 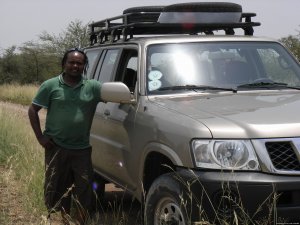 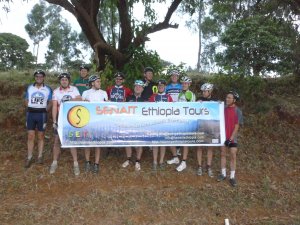 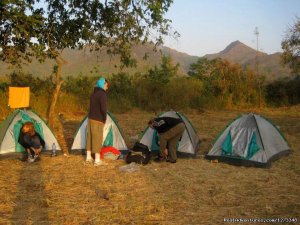 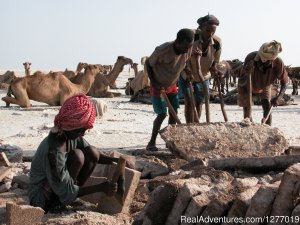 Natural fireworks in the Danakil Depression