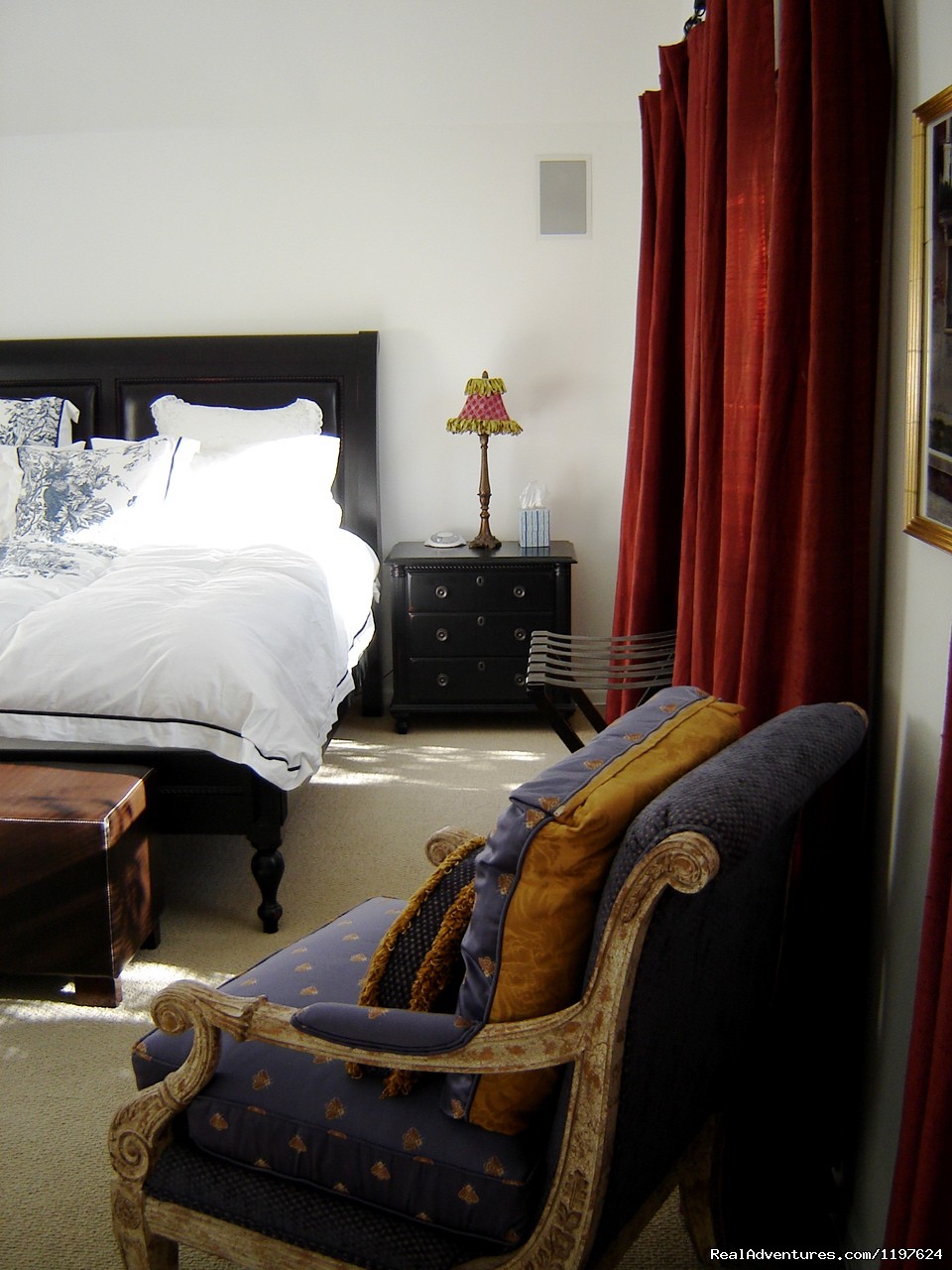 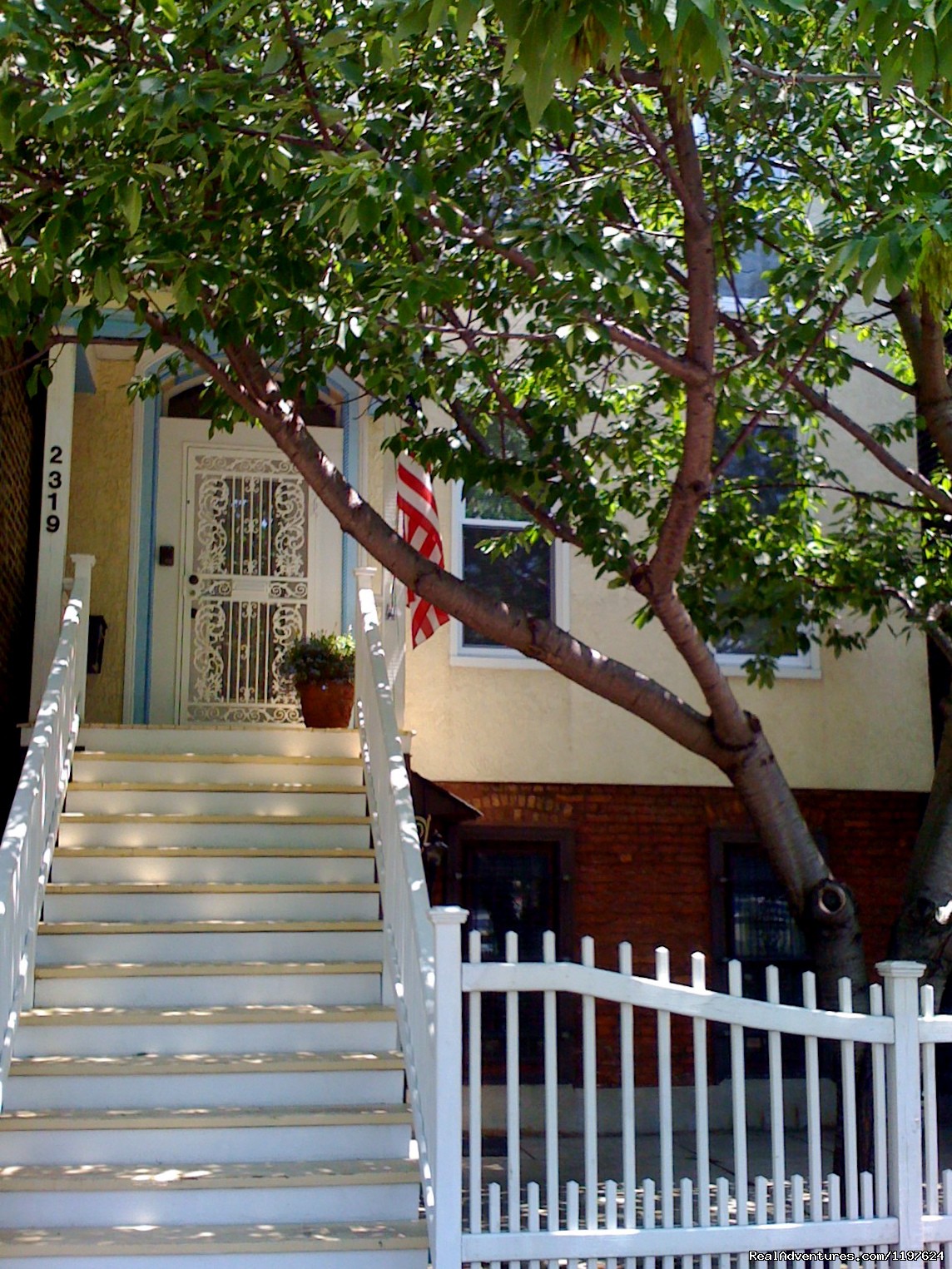 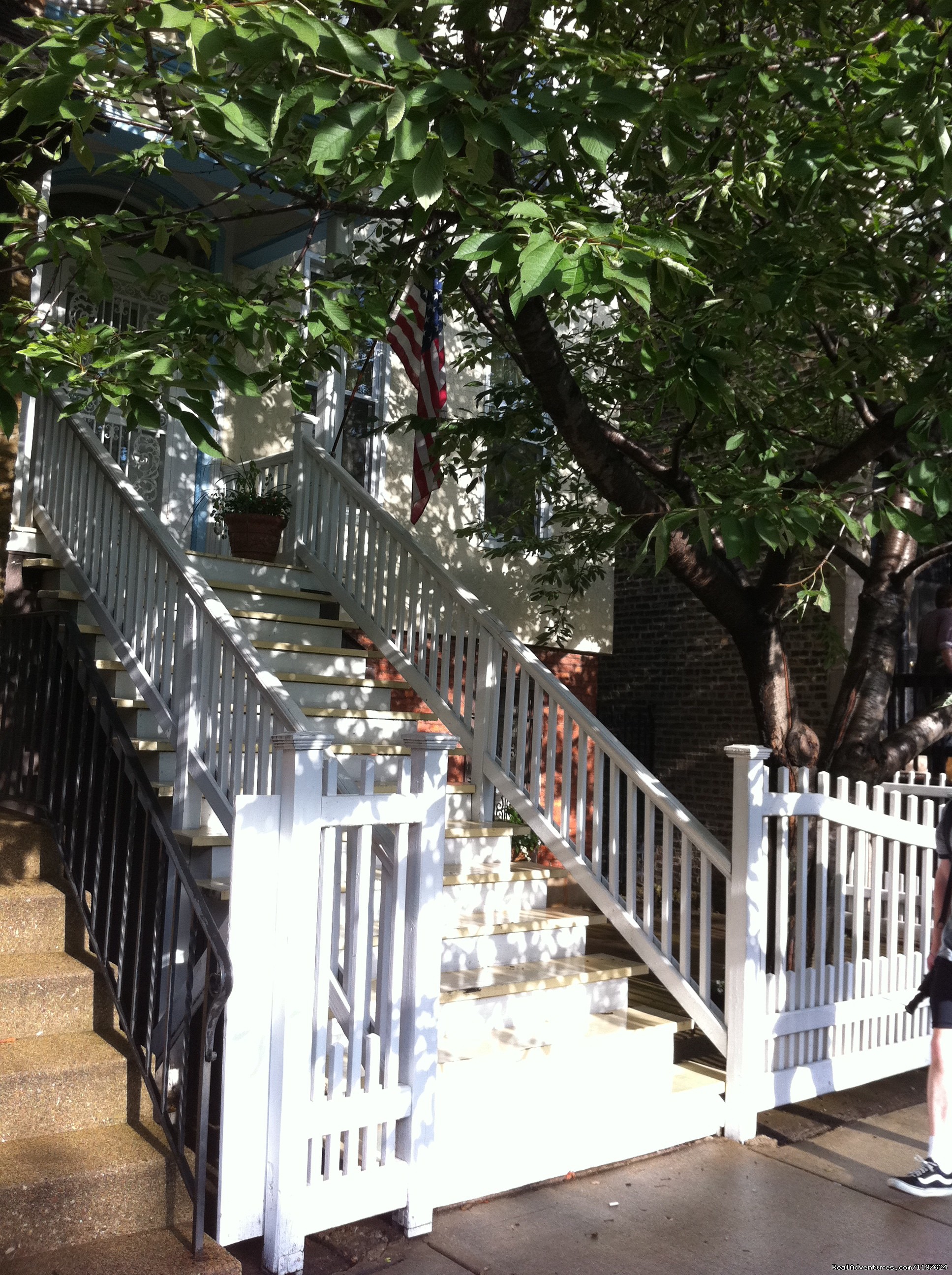 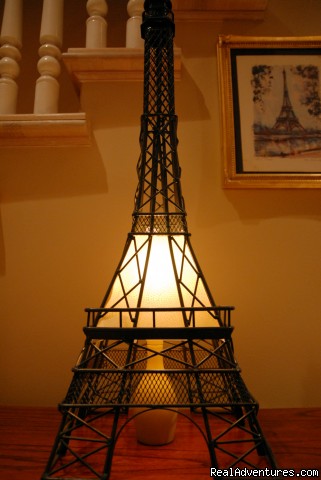 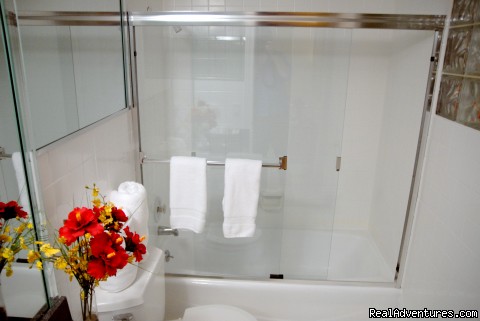 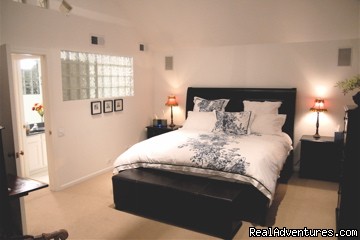 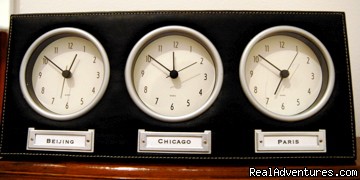 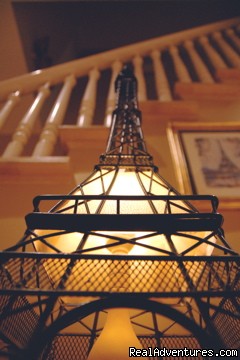 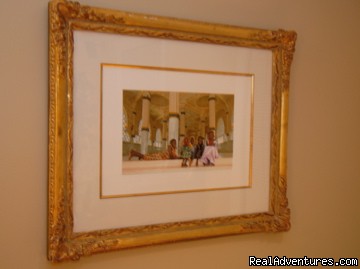 Starting at:
USD $215 per night
Sound like the place for you?Book Now
A luxurious, pristine and modern guest house in the heart of Chicago's Lincoln Park neighborhood: perfect for business and leisure travelers. Located in the spot center of lively city life; minutes from the Loop, Millennium Park and Magnificent Mile. 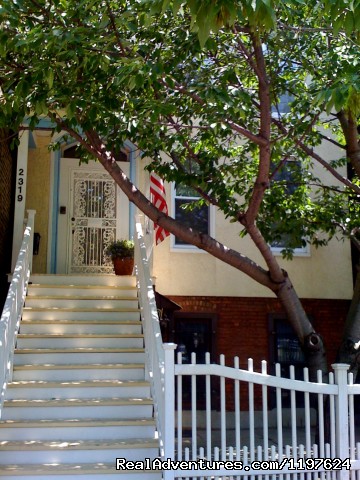 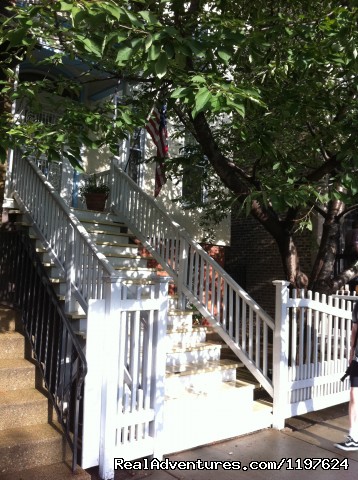 Writing desk and books for your reading pleasure

Iron and ironing board

We are a smoke-free zone

Note to guests with allergies: we have no cats in residence