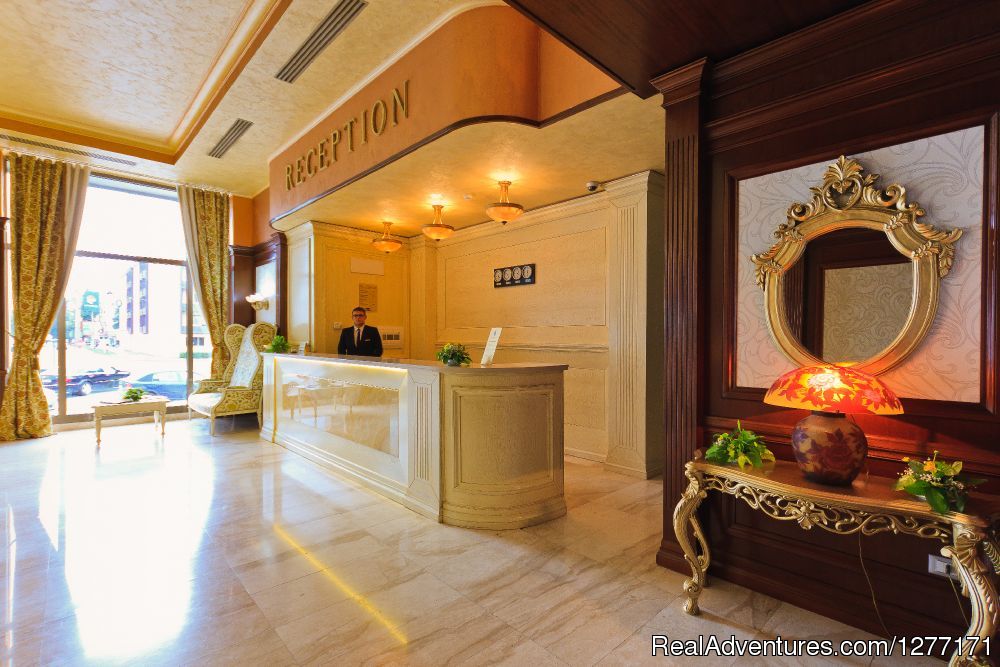 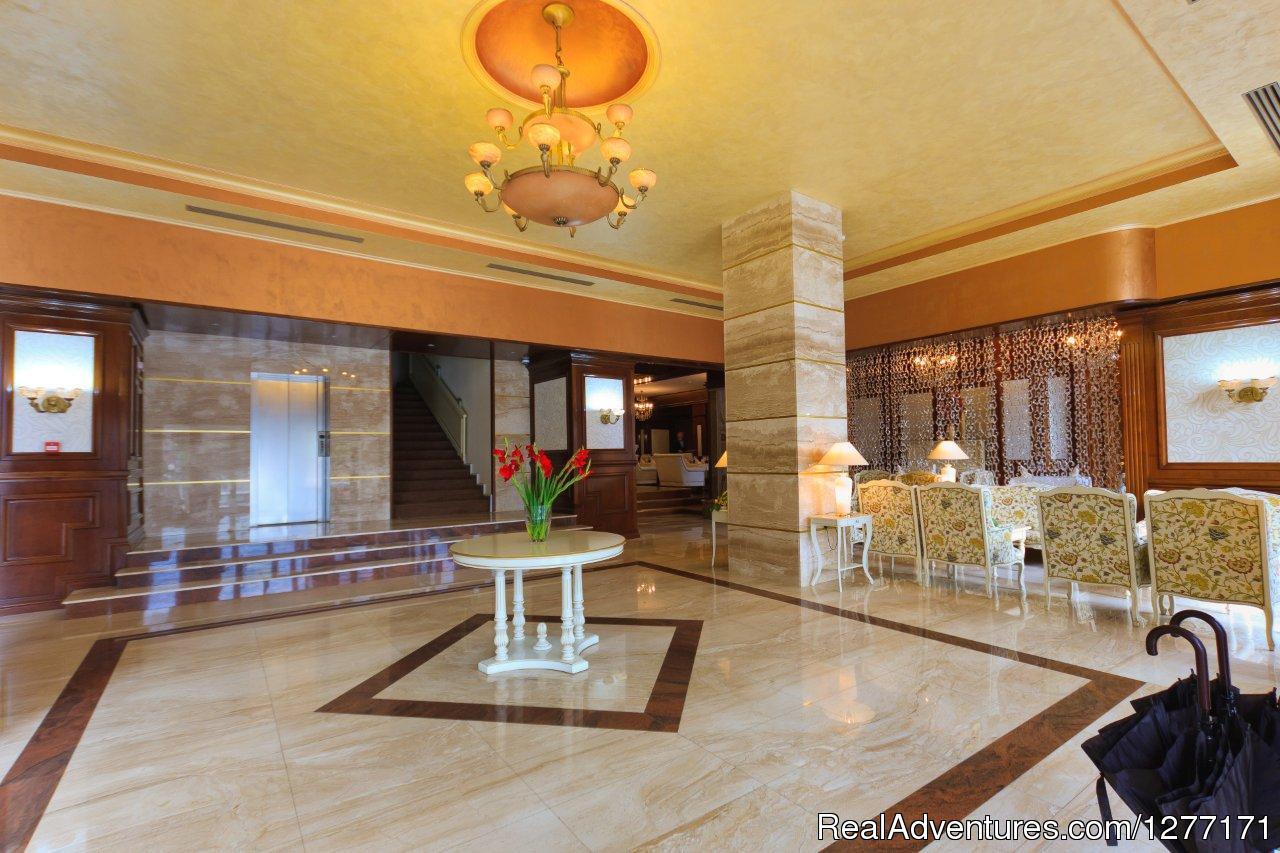 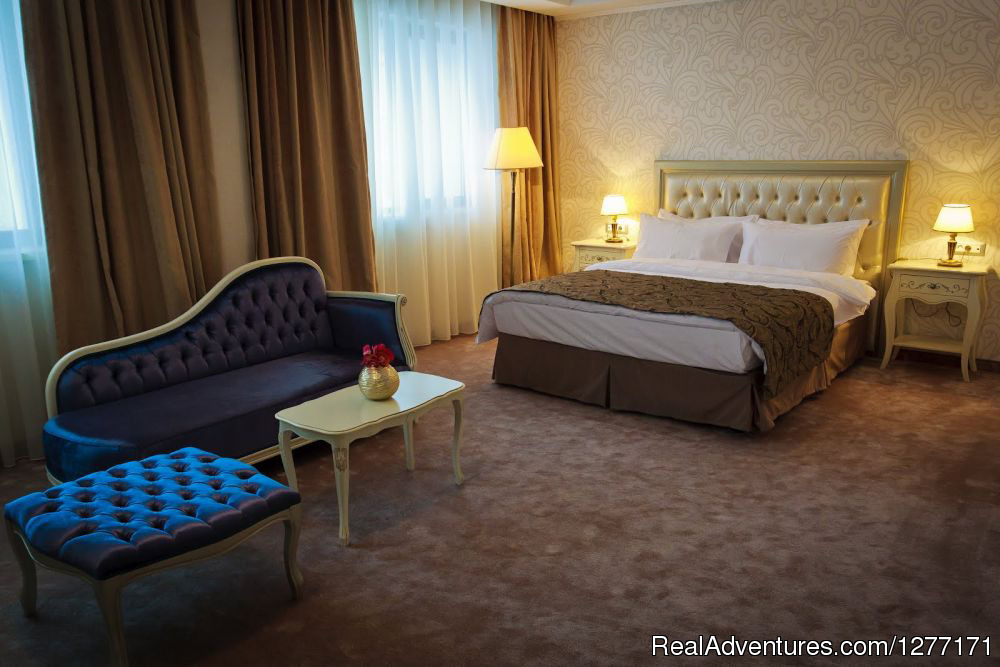 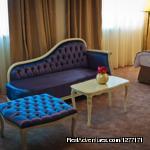 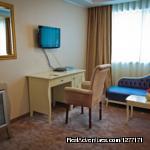 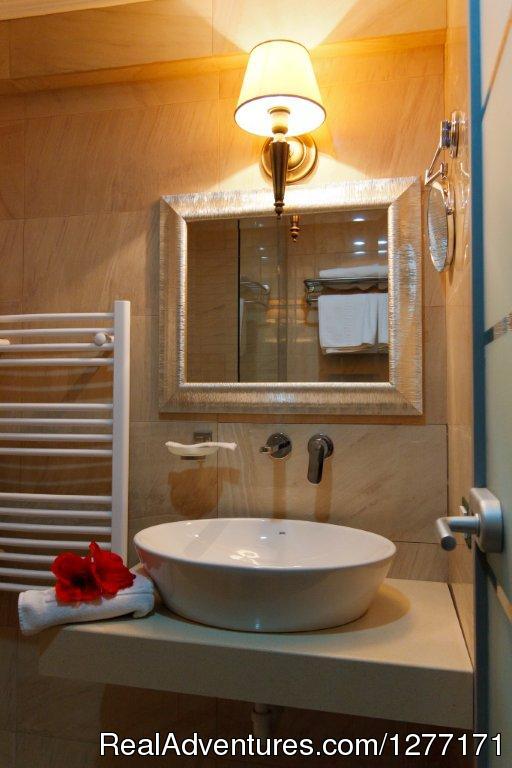 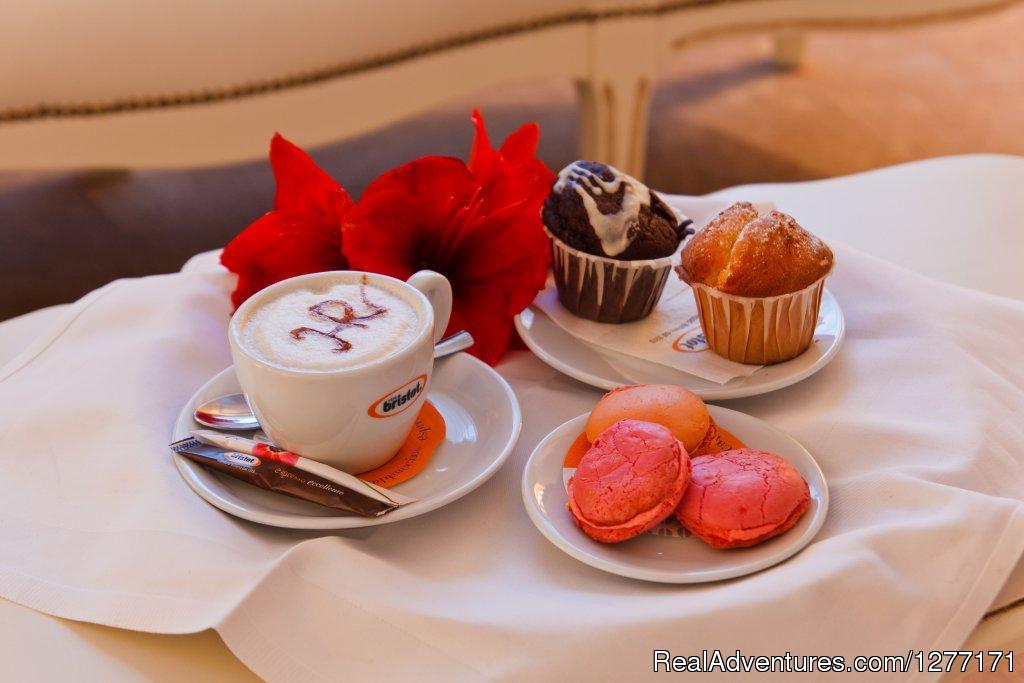 Goodies from the hotel's sweetshop 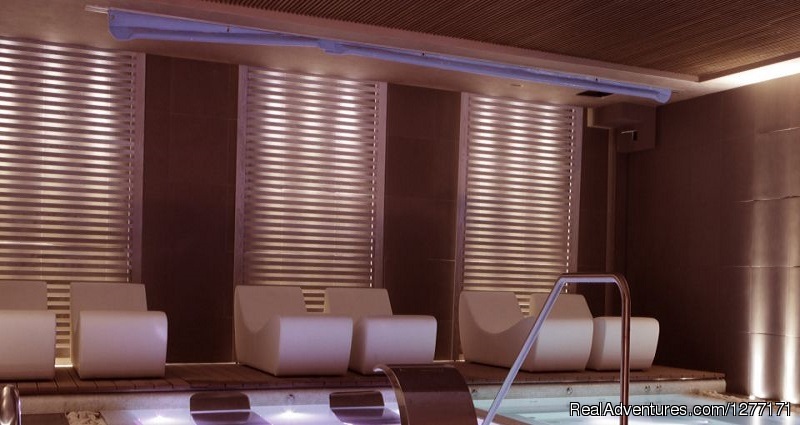 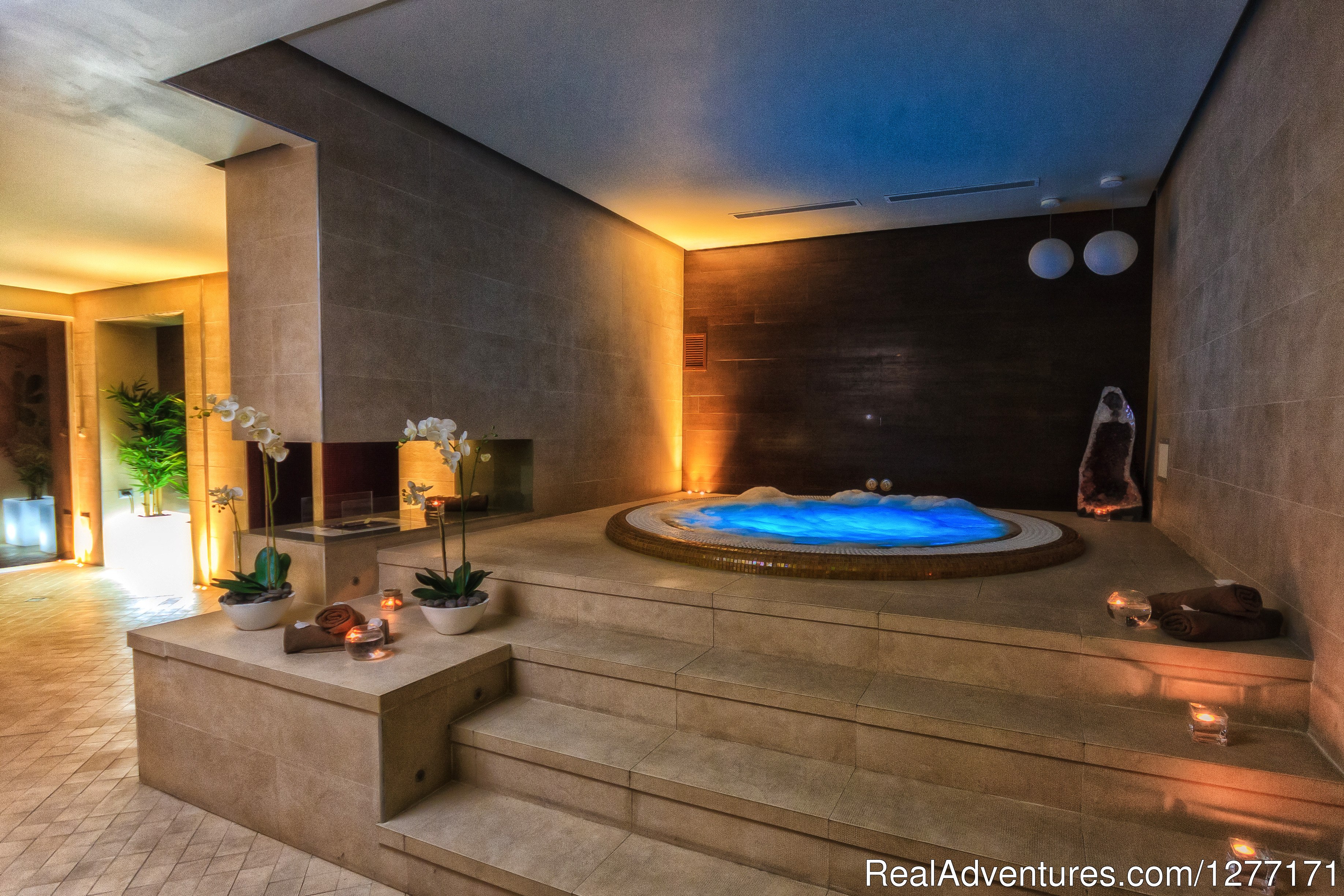 Massage at the hotel's SPA 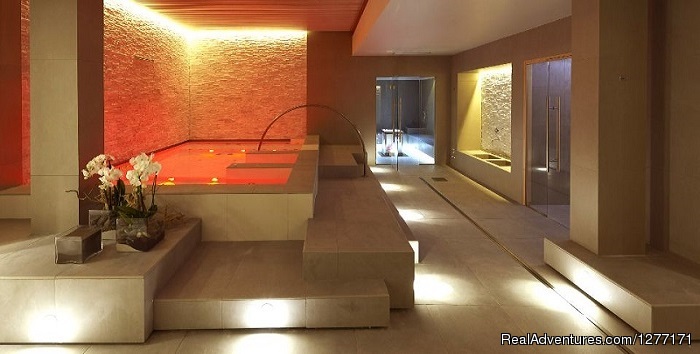 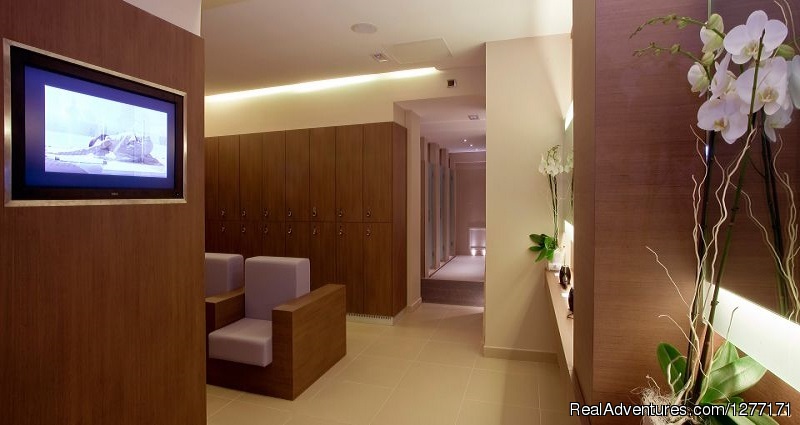 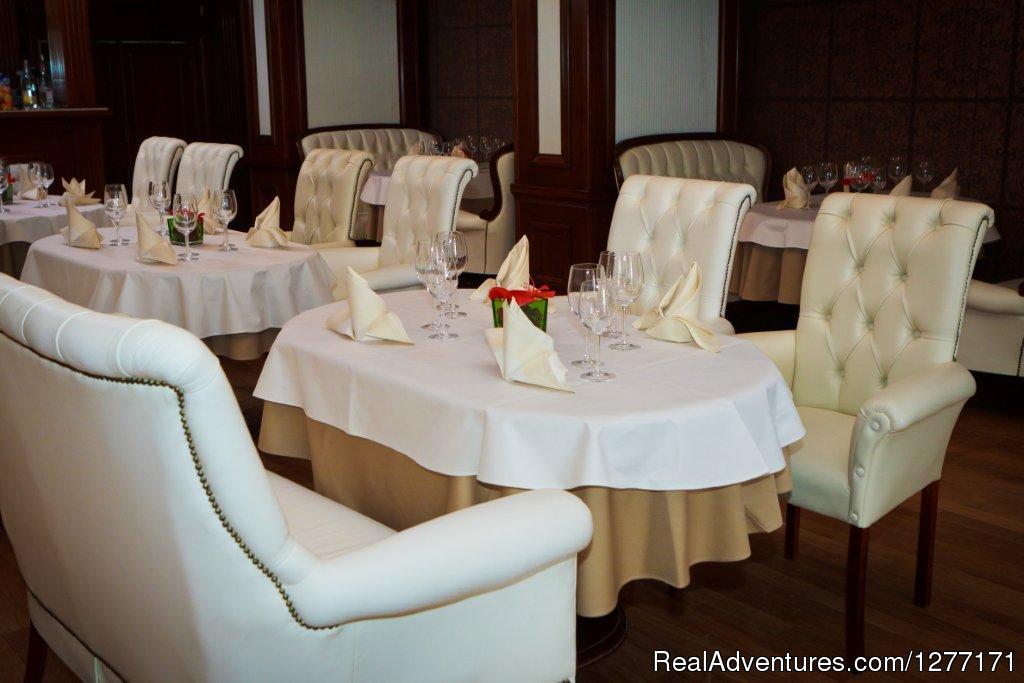 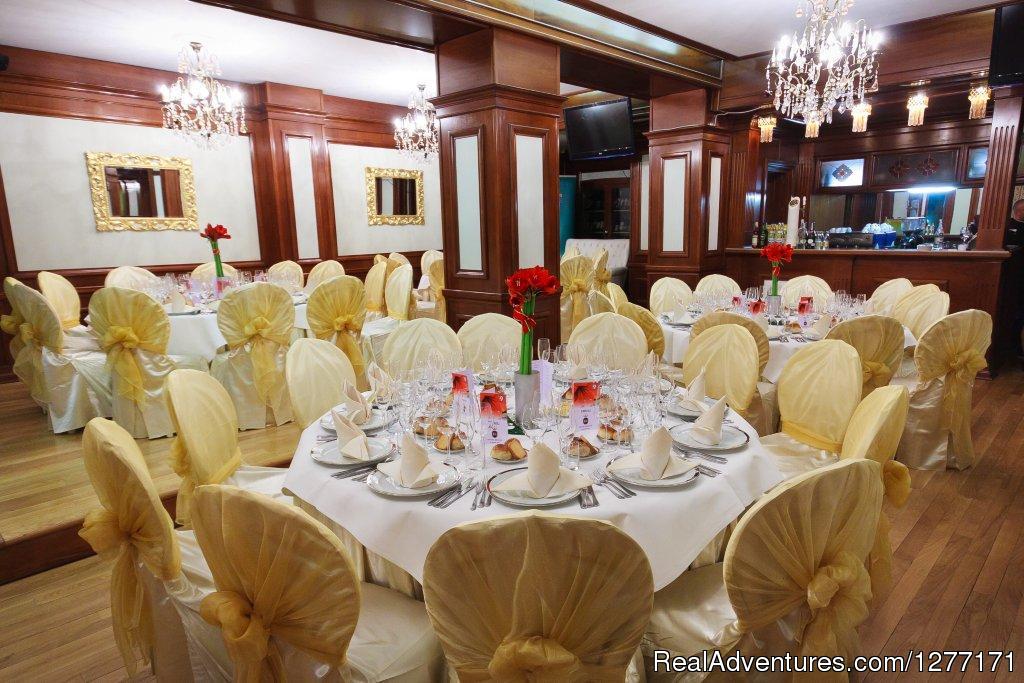 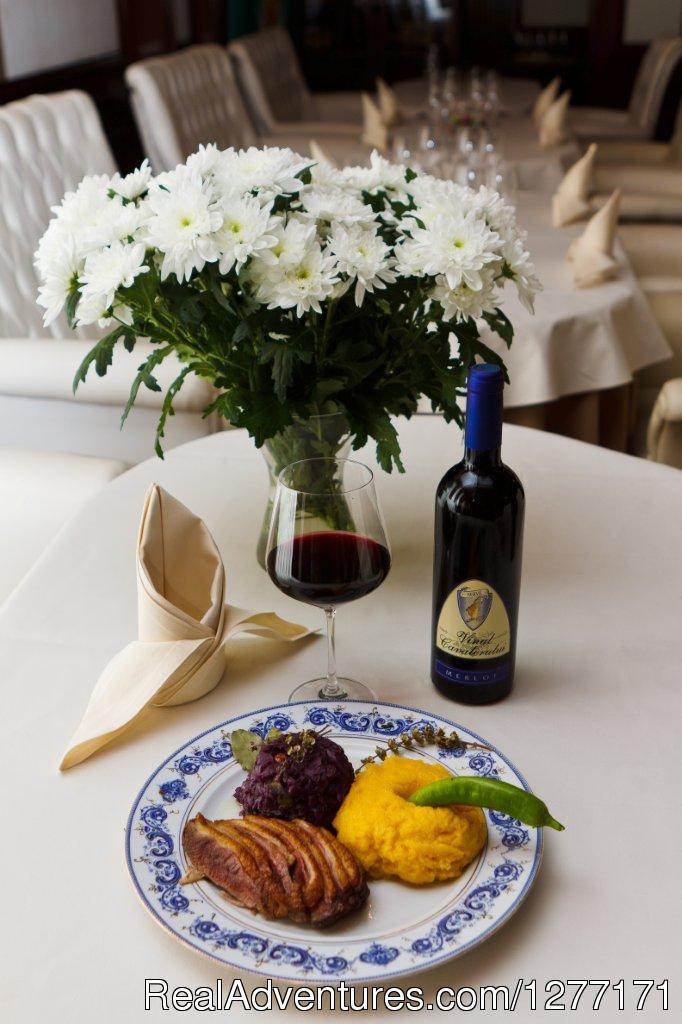 Traditional meal at the hotel's restaurant

Starting at:
USD $90 per night
Sound like the place for you?Book Now
The Roman Hotel & Spa has recently been modernized and completely refurbished in the boutique hotel style. The deluxe services offered include, in a welcoming atmosphere, a gourmet menu and access to a state-of-the-art beauty & spa centre.

Neamţ Medieval Castle,Târgu-Neamţ
The castle, built at the turn of the 14th century by Peter I and fortified in the 15th century by Ștefan the Great, is well preserved and retains its medieval atmosphere.

Ion Creangă Memorial House in Humulești
Ion Creangă, the most beloved author of Romanian children’s tales, is the Romanian equivalent of Hans Christian Andersen. The Memorial House is an example of traditional Moldavian dwellings, set up in a simple yet charming style.

Neamţ Monastery, dating from the 15th century, is the oldest and most reputed monastery in Moldavia, Romania, being referred to as the “Jerusalem of
Romanian Orthodoxy”.

The “Dragoș Vodă” Aurochs and Carpathian Fauna Reservation is one of the largest aurochs reservations in Europe.

„The Sistine Chapel of the East”, Voronet monastery (1488) in Moldavia, the Eastern region of Romania
This monastery ”stands out through its exterior murals, painted at a high artistic level. The Voronet complex, a UNESCO World Heritage Site, is considered the best ensemble of Moldavian feudal art. The secret behind “Voronet Blue”, color of unique intensity that pervades throughout the monastery’s frescoes, has yet to be fully unraveled.

Other painted churches not to be missed in Moldavia include Sucevita, with its distinctive greens, and Humor, where the frescoes are predominantly red. Also nearby are Arbore, Dragomirna, Moldovita and Putna monasteries, included on the UNESCO Heritage list. 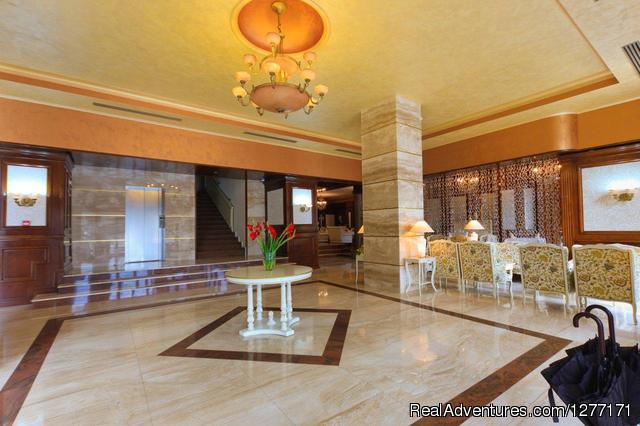 The Roman Hotel & Spa has recently been modernized and completely refurbished in the boutique hotel style. The deluxe services offered include, in a welcoming atmosphere, a Mediterranean gourmet menu and access to a state-of-the-art beauty & spa center. Velvet Beauty & Spa offers 8 treatment rooms equipped with the latest technologies, 8 types of massages, hydro spa and jacuzzi. 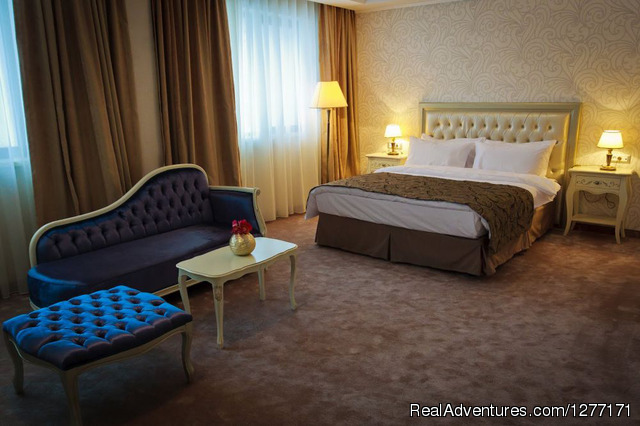 The hotel has a restaurant - Piano Lounge, a coffeeshop with its own sweetshop, SPA with sauna, jacuzzi - Velvet Beauty&SPA, 2 conference rooms - Olive Room and Blue Room that can host corporate events, weddings (up to 250 seats).

Each room comes with a minibar, a flat-screen TV with cable channels and a bathroom with free toiletries and a hairdryer.
There are 4 room types:

No smoking
No pets