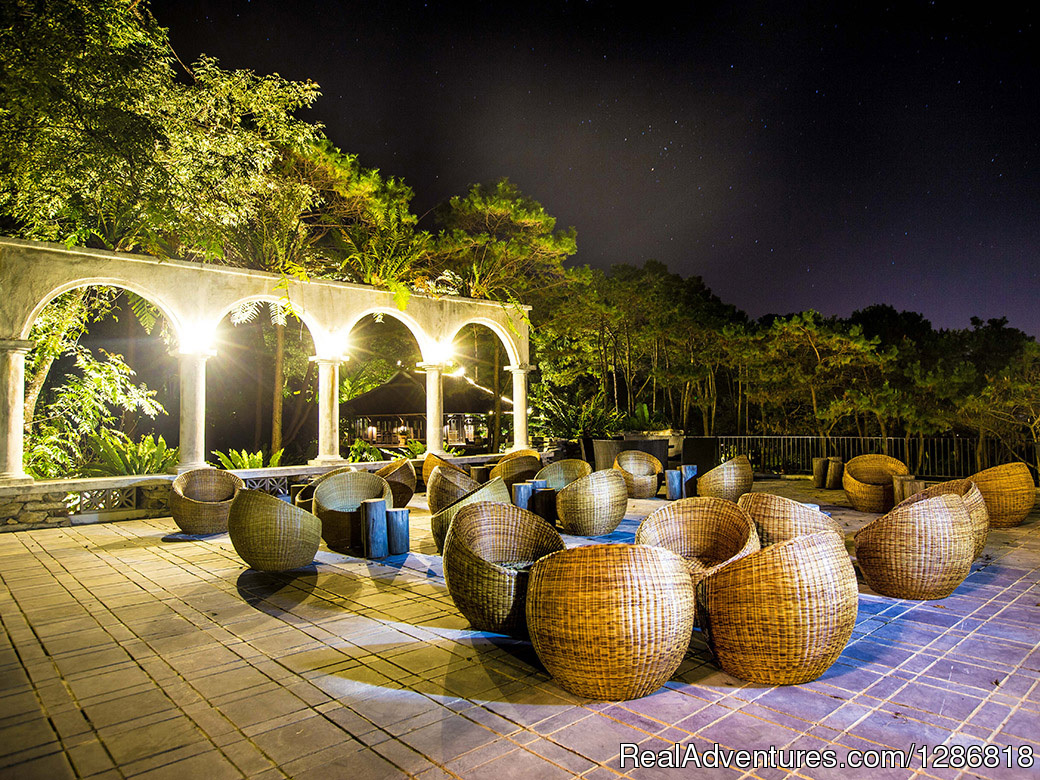 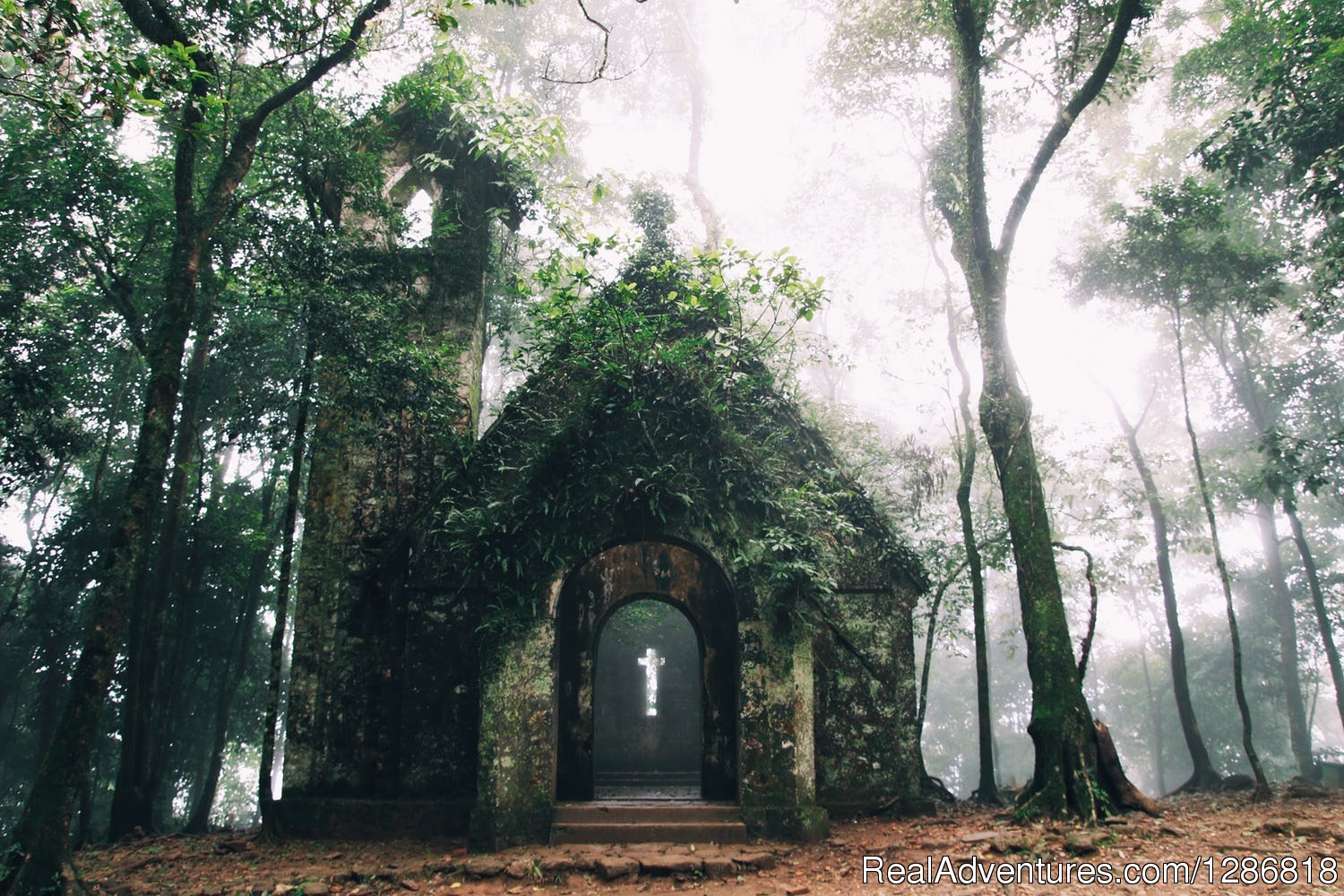 Starting at:
USD $361 per trip pp
Sound like the place for you?Book Now

Join us a luxury experience through Ba Vi National Park, one of Northern Vietnam’s most outstanding natural areas. The first 24 hours of your trip will start with a visit to Duong Lam Ancient Village, followed by a trekking tour to one of Ba Vi’s

Day 01: Hanoi - Duong Lam Village - Ba Vi National Park (Lunch)
In the morning, you will be picked up at your hotel in Hanoi city then get transferred for 1,5 hours to Ba Vi National Park. Located at about 50km to the west of Hanoi, Ba Vi National Park is an ideal destination for you to escape from the hustle and the bustle of Hanoi capital, refresh your mind and relax. We stop en route at Duong Lam Ancient Village, a 1,200-thousand-year-old village with 956 traditional houses built from blocks of laterite to gain an insight into a real rustic Vietnamese countryside.
Afterward, arrive at Ba Vi National Park, we start a journey from the point of 1,100m to Tan Vien Peak, one of 3 Ba Vi’s highest peaks - 1,226m above sea level then hike up to visit the Upper Temple worshiping the God of Ba Vi Mountain Range, one of The Four Immortals in the traditional Vietnamese mythology. From there, you can capture the most breathtaking panoramic view of the Ba Vi Mountain Range.
Lunch is served at the local restaurant.
In the afternoon, check-in Melia Ba Vi Mountain Retreat - a 5-star resort where you will spend time at your leisure with many relaxing activities such as swimming in a 4 season pool, working out at a gym, cyling around its yard, or simply walking around the beautiful flower garden.

Day 02: Ba Vi National Park - Ba Trai Village - Hanoi (Breakfast, Lunch)
After breakfast, take an electric car to visit some old French architectures built in the early 19th century including the Political prison, The Old Church, French Summer Camp and French Military Zone. During this route, you can see several giant thousand-year-old Green Cypresses, one of the world’s rare species preserved in the primeval forest at an altitude of 1,000m. Moreover, there are also many special species of birds, reptiles and amphibians waiting for you to discover along the way.
After finishing the jungle tour through Ba Vi National Park, check out the resort then proceed to Ba Trai Village, a 500ha-area of tea plantation and join with the locals to learn a full process of making raw tea leaf products. Later on, we have lunch at the local restaurant before getting back to your hotel in Hanoi,
End of tour! 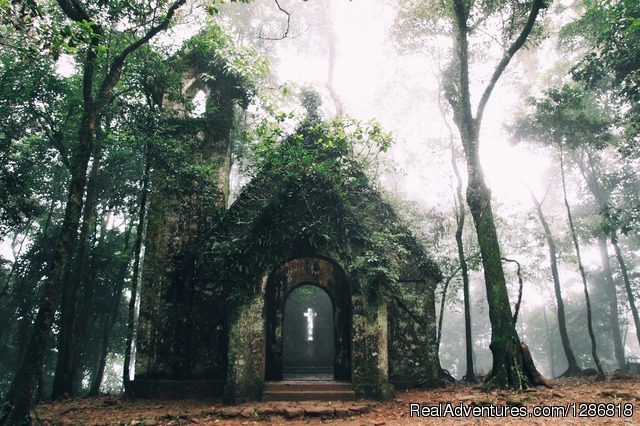 Active Travel Asia is passionate about getting travelholics into the amazing adventure experiences. With various adventure styles comprising of trekking, paragliding, kayaking, motorbiking and biking, etc, we desire to share our expertise to help you get a one-of-a-kind experience.