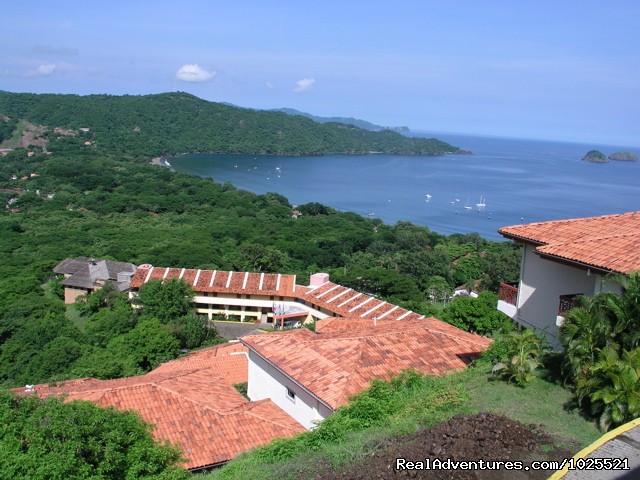 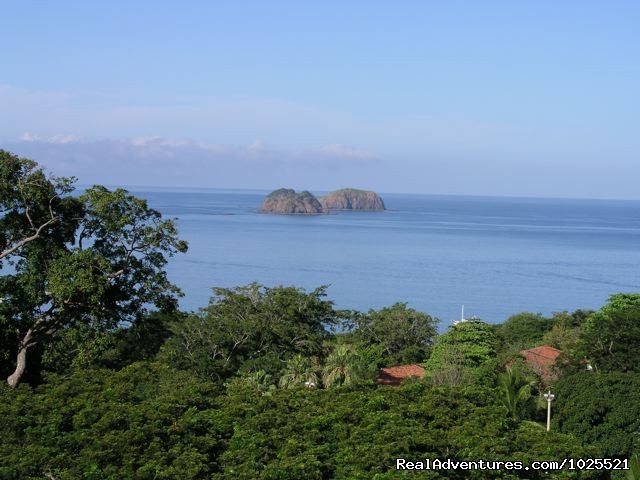 Pacific Ocean View From Restaurant
All Inclusive Beach Resort Restaurant has the best view in Guanacaste of the Pacific Ocean, Islands, 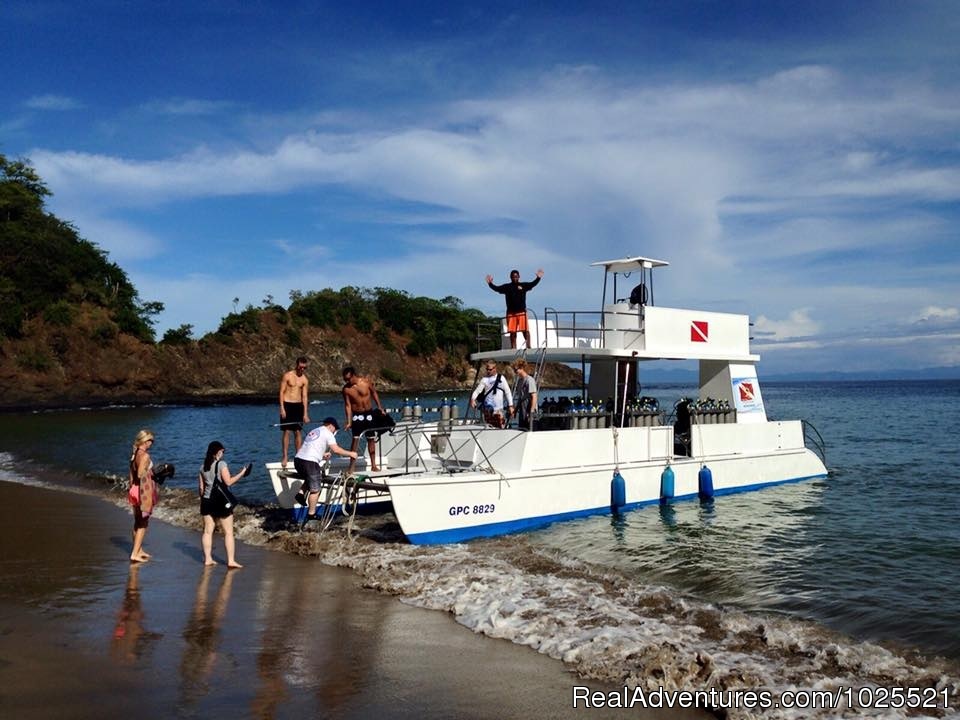 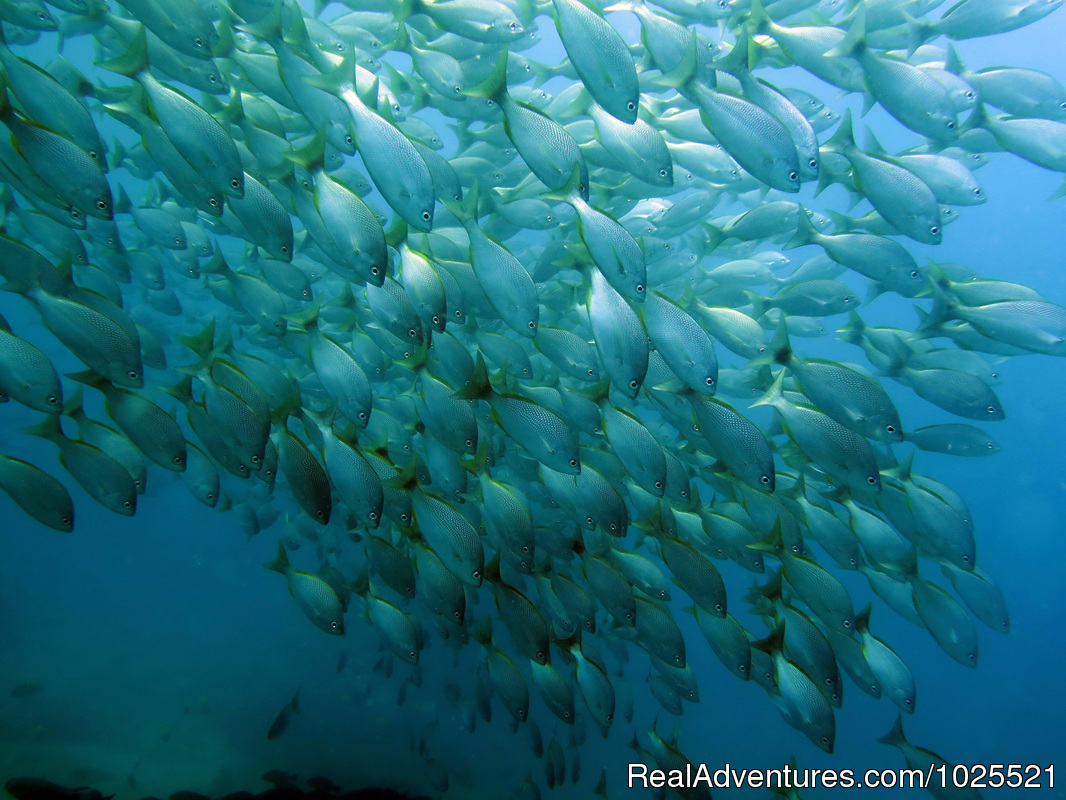 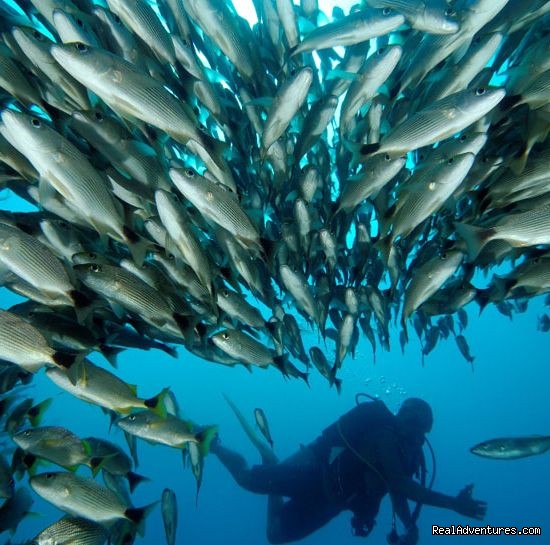 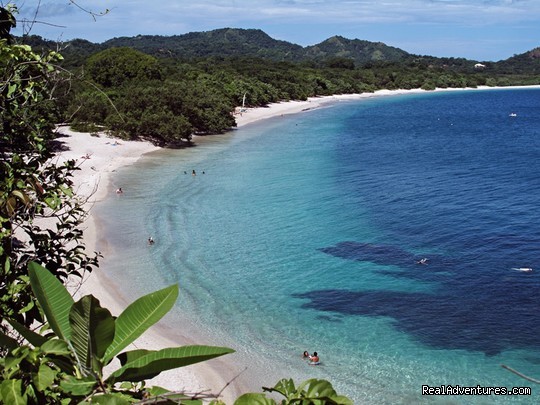 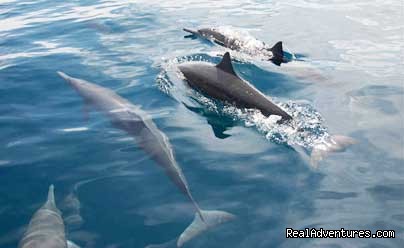 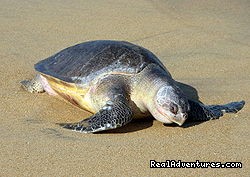 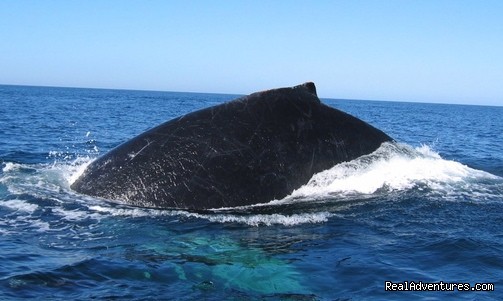 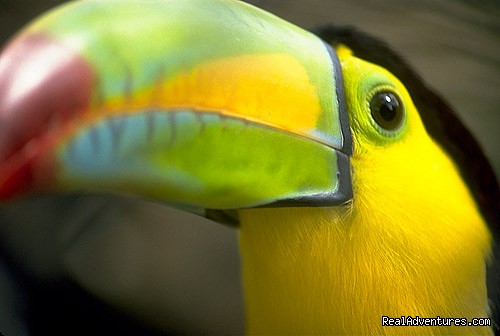 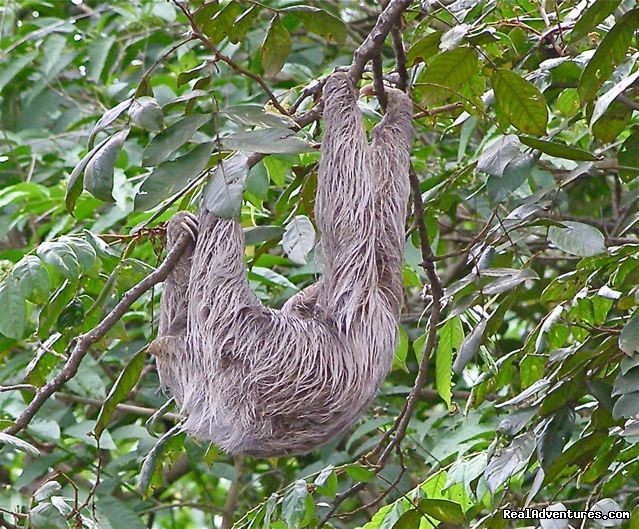 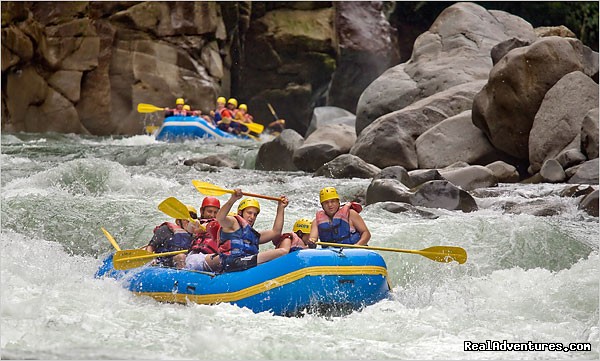 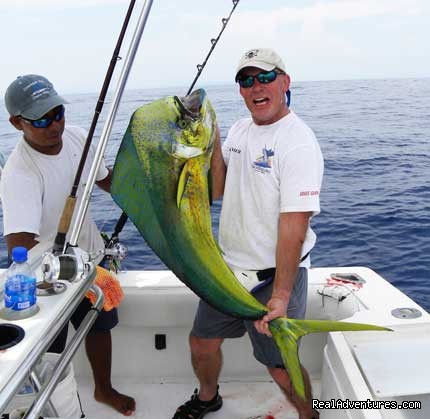 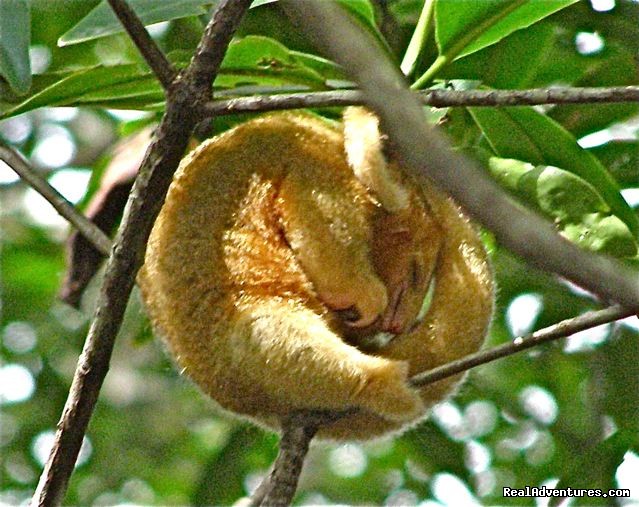 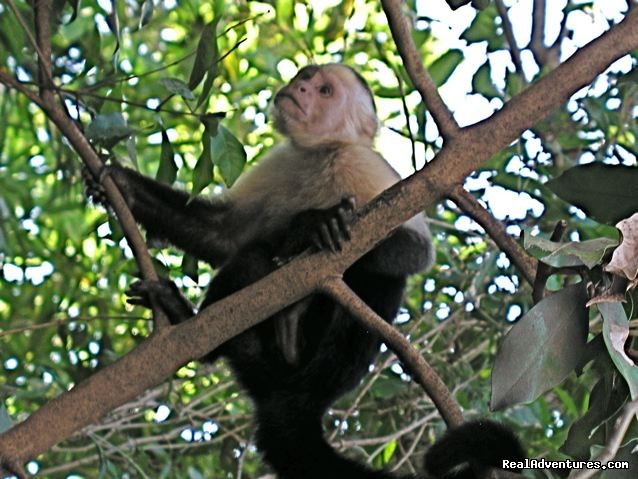 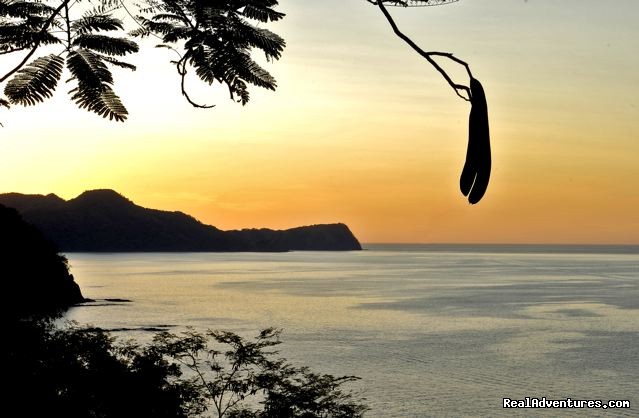 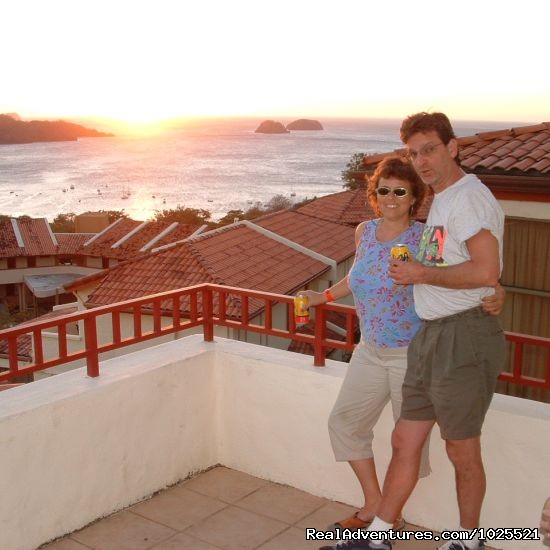 All Inclusive Beach Resort Honeymoon
The hotel, restaurants and the villas all have a private balcony with a great view of the Pacific Oc
Previous
Next
Bill Beard's Costa Rica Scuba Diving & Adventure Arenal Volcano, Costa Rica

Starting at:
USD $984 per trip pp
Sound like the place for you?Book Now 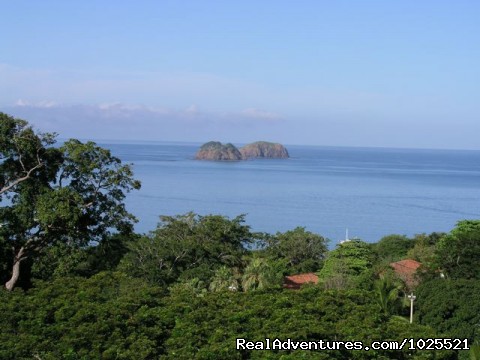 There are great adventure tours available from this area, contact us to find out what you can do while staying at this resort or see Bill Beard Costa Rica Tours.
Bill Beard's offers daily scuba diving & instruction & Adventure Tours: Bill Beard's also offers an outstanding romance package that includes this resort & Royal Corin at Arenal Volcano, a four star mountain resort, Privately escorted transportation.


IMPORTANT NOTE - Please be advised that every reasonable effort has been
made to keep all prices up to date and free of errors or omissions.
Prices and policies from our vendors and the Costa Rican government are subject
to change without notice. Invoices will be issued at the time of booking to
confirm all final rates and offers.

3 meals, snacks, drinks & alcoholic beverages included in the restaurant with a great view of the Pacific Ocean. Food and drinks available at swim up bar.

No pets, no smoking,

What to bring?
* Clothing: Casual Beachwear during Beach Stay
* Visor or cap, sunscreen, insect repellent and sun glasses.
* Camera with extra batteries, film/cards
* For the adventure tours you will need shoes that stay on your feet (TEVAS or Tennis shoes)
* Backpack or Hip-pack to carry essentials on tour
* Other items you might like to bring: Refillable water bottle, flashlight, rain poncho or light umbrella, extra batteries for your electronic devices, and binoculars

Contact Bill Beard's for discounts and specials that we have throughout the year. We have some great vacation packages for 2017 and 2018

Bill Beard (View Profile)
Bill Beard is the true pioneer of scuba diving in Costa Rica. On his first trip to Costa Rica, there were no scuba tanks in the country. In 1970, Bill brought tanks with him on his next trip, got them filled at Miller Gas, and started diving in Costa Rica from dug out canoes. He was the first working instructor and had the first professional dive shop in the country located in San Jose. Bill is a Platinum Pro 5000 Diver and has been elected to the International Legends Of Diving Hall Of Fame..