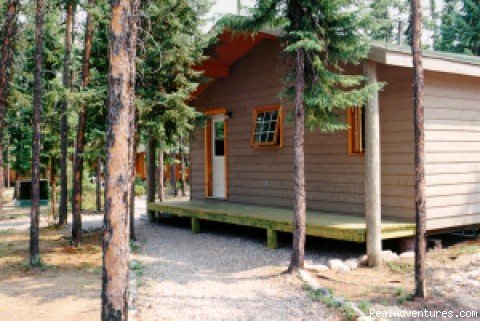 Catch & release angling for trophy northern pike, lake trout, walleye and Arctic grayling. The main, American-plan lodge on Wollaston Lake offers daily guided fishing on the main lake as well as optional daily fly-outs to other remote lakes. After a hearty breakfast served in the main lodge dining room between 7:00 and 7:30 am our guests can choose to fish Wollaston Lake with their guide or take our Beaver floatplane to one of our many daily fly-out lakes for a full day's fishing adventure.After a full day of fihsing guests arrive back at the lodge between 5:00 and 5:30 pm. "Happy hour" complete with hors d'oeuvres starts in the lounge at 5:30 pm with dinner served in the main dining room at 7:00 pm. After dinner guests can relax on the screened porch and enjoy our spectacular sunets accompanied by a fine cuban cigar and a vintage cognac or other after-dinner beverage. 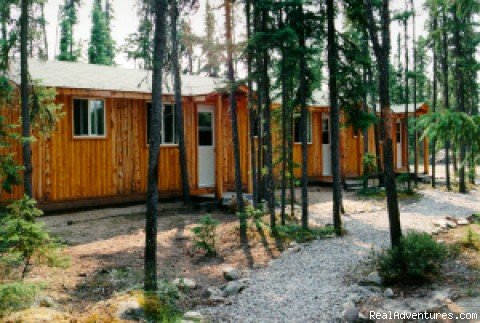 Minor Bay Lodge appeals to a wide variety of clientele. We have had the pleasure to host avid anglers, corporate groups, and families. Many of our guests return to visit us year-after-year. 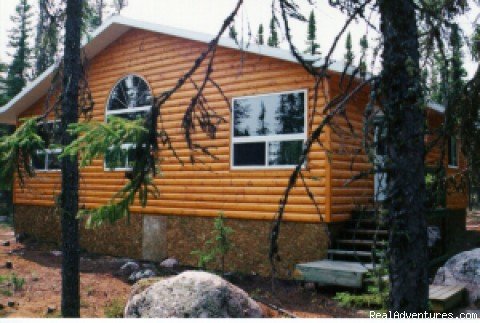 Cabin Four - a two bedroom, four-guest cabin that has a separate living room, two three-piece bathrooms with spacious corner shower stalls and two double beds in each bedroom. Cabin Four is a wood-frame cabin with cedar siding that was originally built in 1993 and completely renovated in 1996.

Cabins Five, Six, & Seven - these cabins are identical two-person log cabins in a triplex style. Each cabin features two bedrooms with one double bed in each bedroom, a three-piece bathroom with shower stall and a separate living room. Originally built in 1990 these cabins were completely renovated in 1997.

Cabins Eight and Nine - are each four-bedroom, eight-guest cabins built in 1998 and 2000 respectively. These two cabins overlook the lake and feature large living rooms with wet bars, three bathrooms, a mud-room and four bedrooms each with two double beds. One of cabin Eight's bathrooms features a whirlpool tub, with corner shower stalls in the other two bathrooms. Cabin None features a sauna in one bathroom and whirlpool tubs equipped with showers in the other two bathrooms. 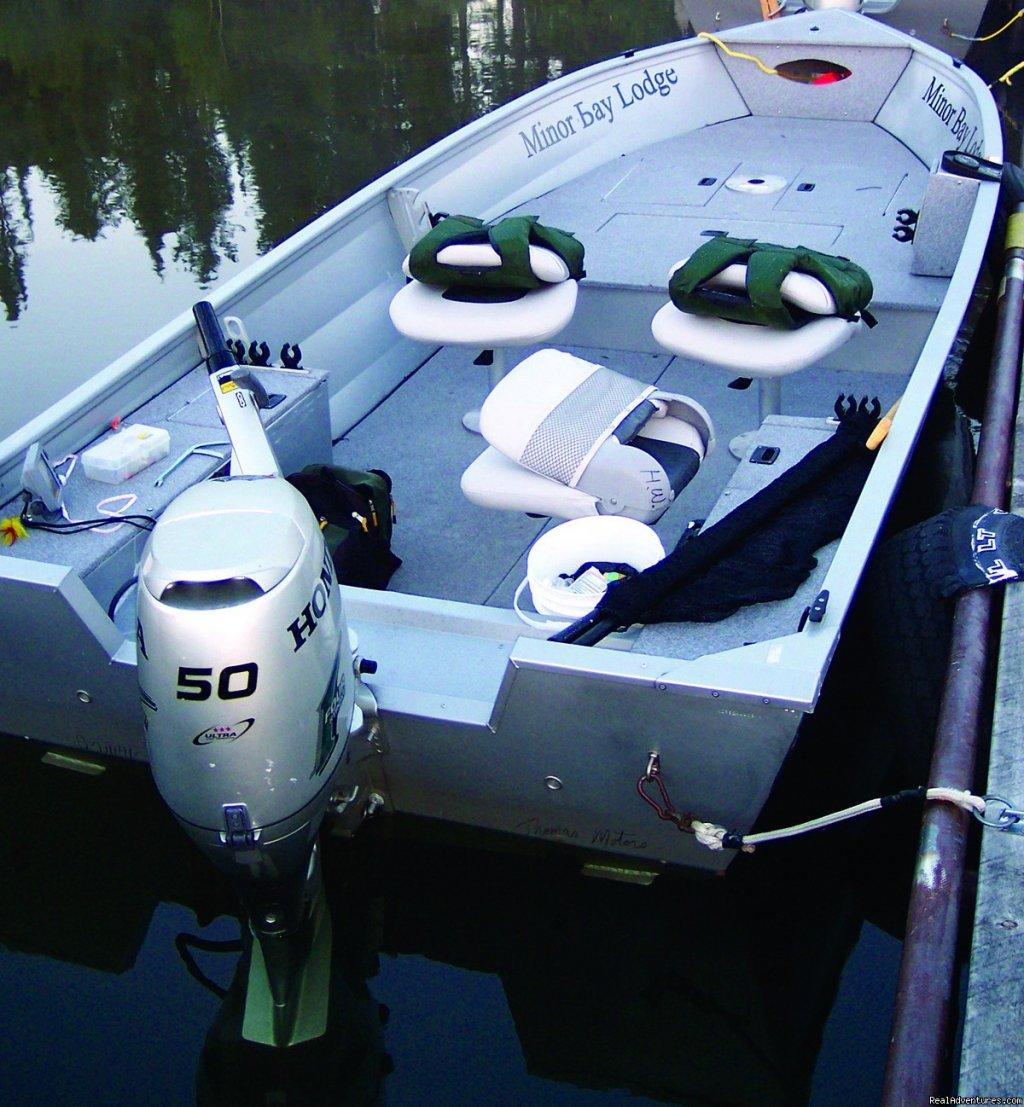 Pets are not allowed. 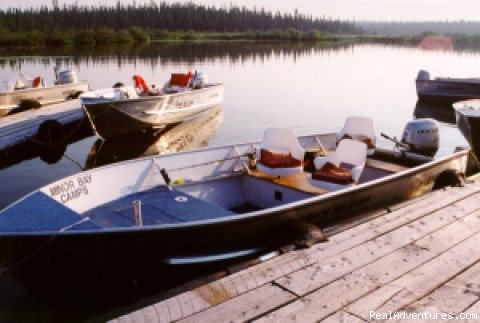 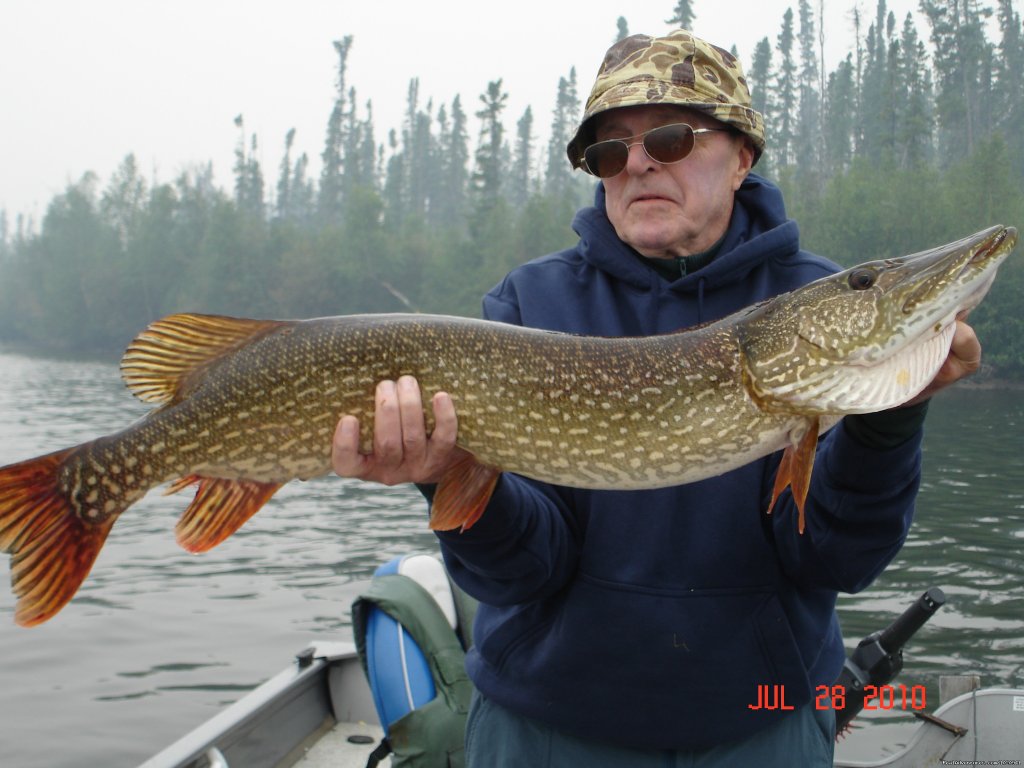 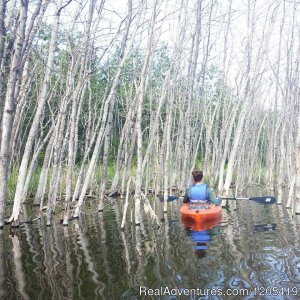 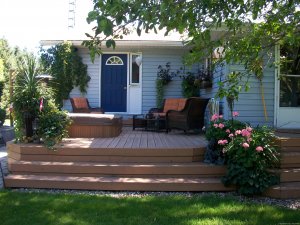 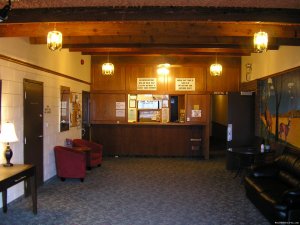 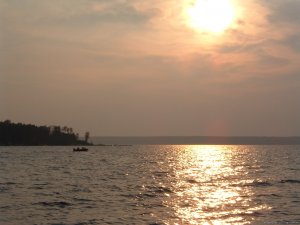 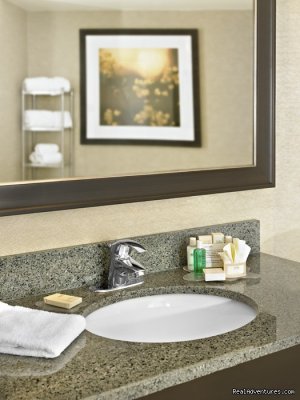 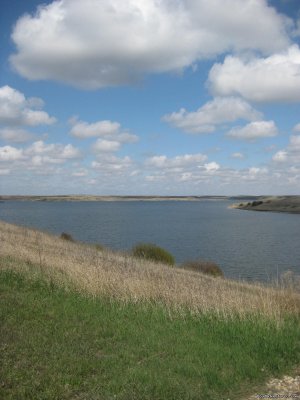 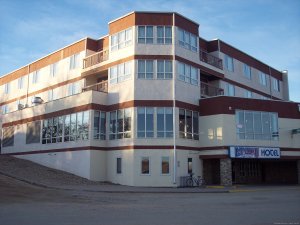 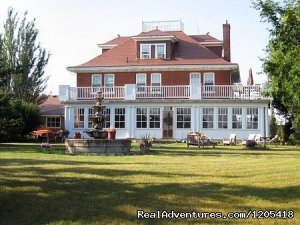 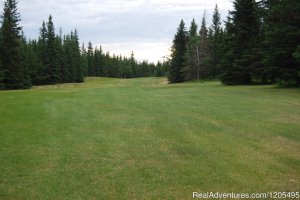 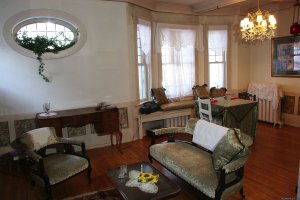 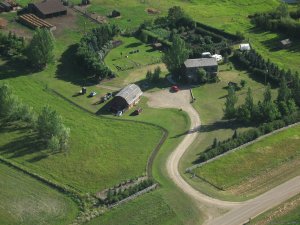 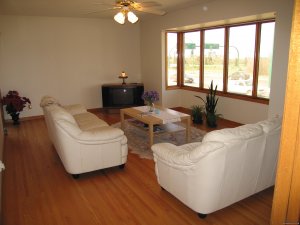 The Inn on College - Enjoy the Comfort of Home 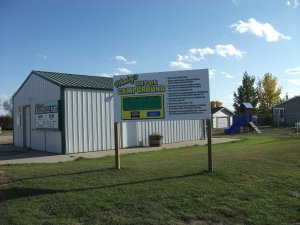 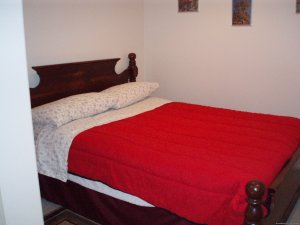 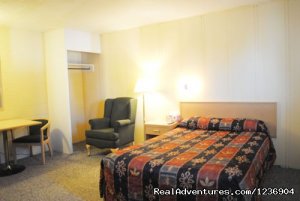 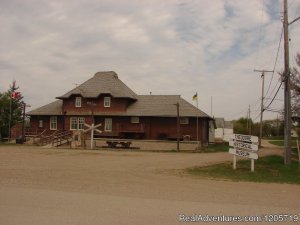 Visit the Village of Theodore