Cincinnati, lots of history and lots of fun

CINCINNATI , Lots of History and Lots of Fun 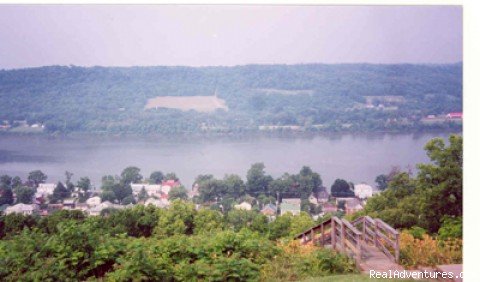