The Cayman Islands are located 480 miles south of Miami, FL. Cayman Brac lies 89 miles east-northeast of Grand Cayman. Little Cayman lies 5 miles to the west of Cayman Brac & a short boat ride or flight away.
Visited by Columbus in 1503, the Brac (which is Gaelic for bluff) was named for the bluff running down the centre of the island, rising from sea level at the west end to a height of 140 feet at the island's east end. The island is 12 miles long by 1 mile wide.

Pirates frequented the island, attracted by its safe anchorages and fresh water. Numerous caves dot the bluff walls, which also made it an ideal vault for secreting their booty. Rumours of hidden treasure still lost from the days of Blackbeard abound. With less than 2,000 permanent residents Cayman Brac offers visitors a relaxed, tranquil atmosphere in which to enjoy the Brac's fabulous walls and reefs , white-sand beaches and spectacular scenery.

Located at 10 � north latitude the Cayman Islands have a temperate climate. Temperatures average in the low to mid 80's from May through August and in the mid-70's during the September through April period.

Carib Sands Beach Resort is a striking new resort located on a sheltered white-sand beach on the south shore of Cayman Brac, B.W.I.
Experience some of the world's best diving while staying in exceptional comfort at the Carib Sands Beach Resort.
Much of the fabulous coral reef surrounding Cayman Brac and Little Cayman is protected under the Cayman Marine Conservation Law to preserve the spectacular natural beauty of the islands' pristine marine environment.
Carib Sands guests will enjoy exploring Cayman Brac's underwater scenery in comfort and safety. Reef Divers operates one of its new 42' Newton dive boats from the Carib Sands dock.

Cayman Brac is a tropical paradise for both divers and non-divers alike.
The island offers some excellent opportunities for deep-sea fishing for marlin, tuna and wahoo as well as fishing the flats with light tackle or fly rod for permit, tarpon and bonefish.

The island is also gaining a reputation as a premier rock climbing site with a number of locations along the 140-high bluff.
Whether your interests are diving, snorkelling, swimming, fishing, hiking, sunbathing on the beach or by the pool, or just relaxing in a hammock, Cayman Brac offers visitors a safe, relaxed and friendly atmosphere in which to enjoy a carefree vacation! 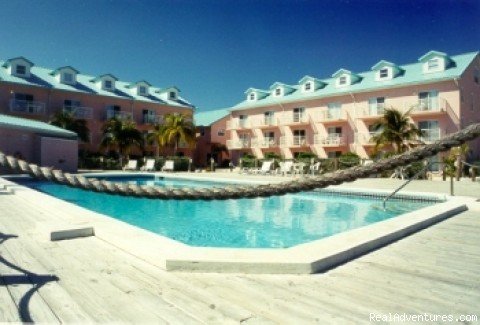 Carib Sands Beach Resort offers a choice of one, two, or three-bedroom units. All units overlook the pool and also have an ocean view.
The complex features a large, beach-front pool area, landscaped grounds, an exercise room and a dock pavilion which offers an exceptional view of Cayman Brac's spectacular sunsets.
All units feature central air conditioning, ceiling fans and cable television. The kitchens are fully equipped with full-size appliances and also have microwaves and coffee makers for your convenience. Ground floor units have a private poolside patio while the second and third floor units have large balconies overlooking the pool or beach.
The bedrooms are spacious and well appointed with a queen-sized bed, a large closet, night tables and chest-of-drawers. Master bedrooms in the 2 & 3-bedroom units feature ensuite baths. 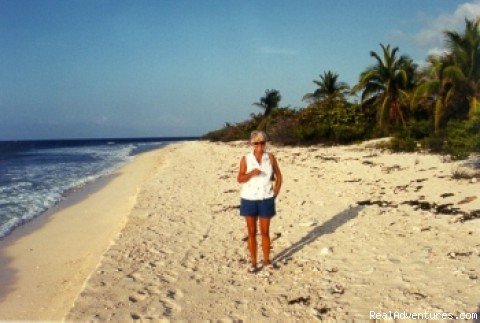 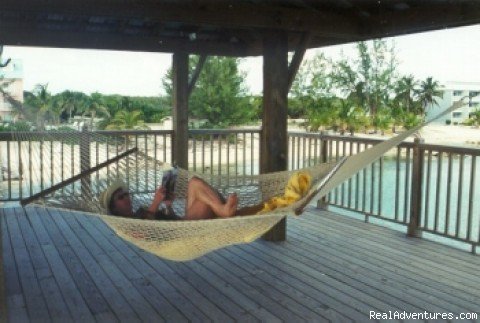 Maid service is an available option for a fee.
Coin-operated laundry facilities are available on-site.
Exercise room is available to registered guests 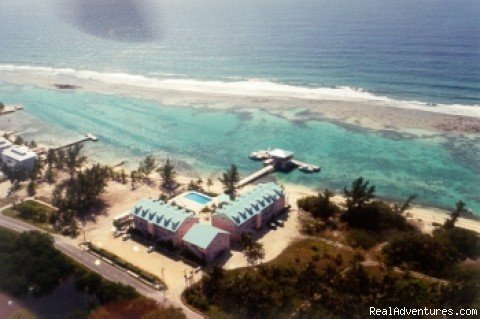 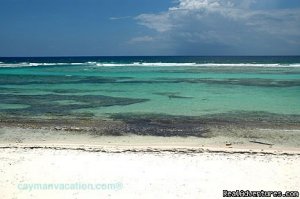 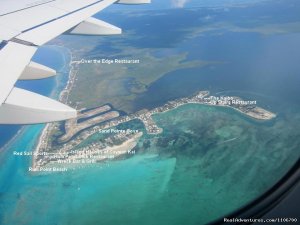 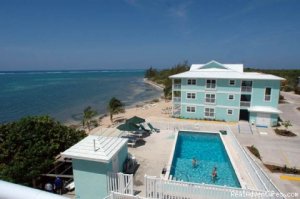 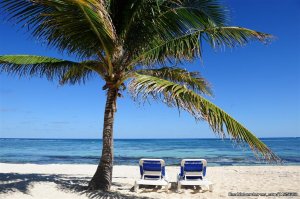 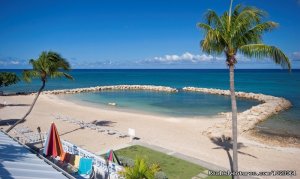 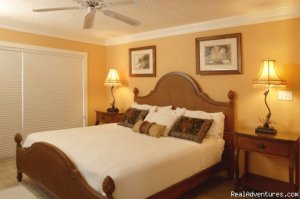 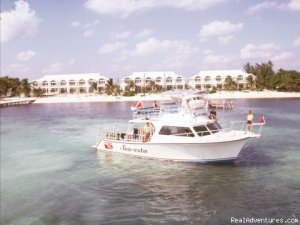 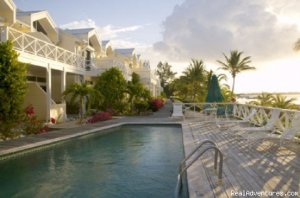 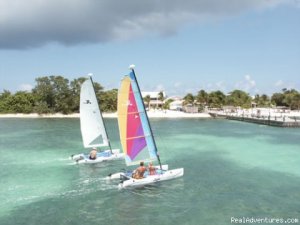 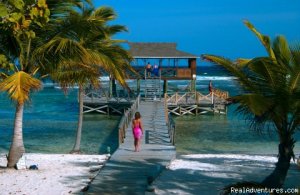 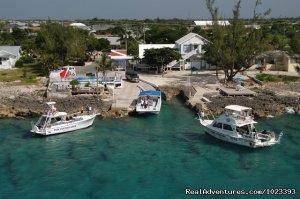