Arrival at Cairo airport. Our Hello Egypt tours representative will be there to meet and assist you through the airport formalities. Then transfer to your hotel.

Morning after breakfast depart to Memphis the first capital of ancient Egypt to see the biggest statue in Egypt over 800 tons, made of single piece of rock and the famous alabaster sphinx, then to Saqqara where stands the step pyramid which is the first pyramid built in Egypt by king Zoser in 2800 B.C. after lunch the tour continues to Giza pyramids which have been considered one in the great wonders of the world, valley temple and the great sphinx which has kept its secrets for centuries. Transfer to Giza rail station and stay overnight in sleeper train to Aswan.

Meet and transfer to your cruise, embarkation start the visit of west bank Valley of the Kings, The temple of Hatshepsut and colossi of Memnon. Back to your cruise. Evening meet and assist transfer to Karnak temple for sound and night show.

After breakfast start the tour the east bank with a visit of Luxor temple originally joined to Karnk by an avenue of sphinxes. Visit Karnak temple which covers a huge area and includes several temples, the largest being the temple of Amon. Afternoon Sailing to Esna and overnight.

Early morning start sailing to Edfu where you will visit the extraordinary temple of hours the mythical son of Isis and Osiris, here according to myth, Horus avenged the murder of his father Osiris by defeating his father's brother Seth in combat. Sail on to Kom Ombo the temple the only temple which dedicated to two gods in the same time Sobek and Haroeris this temple has a particular appeal because of its situation close to the bank of the river Nile. Sail and overnight in Aswan.

Lunch on board and afternoon relax and enjoy a trip in traditional felucca around Elephantine Island which will lead you to the Botanical Gardens on general Kitchener Island. Visitors there enjoy the beautiful flowers imported from Africa, India and the Far East. Disembarkation

Starting at:
USD $40 per night 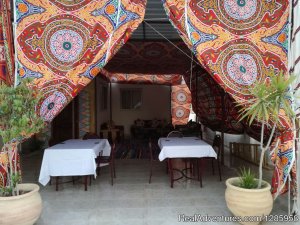 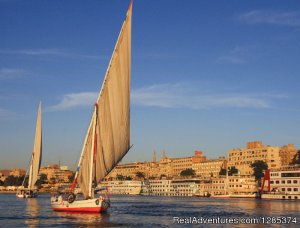 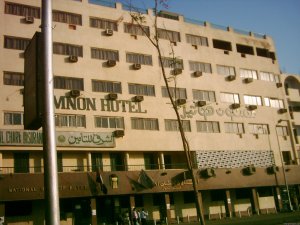 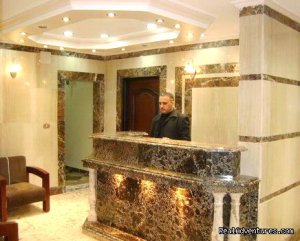 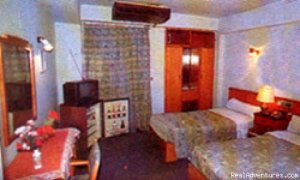 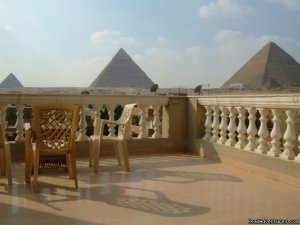 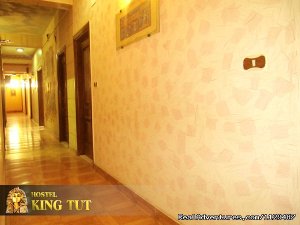 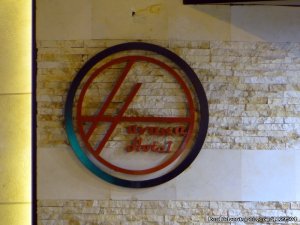 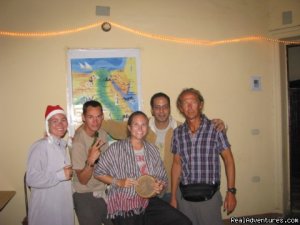 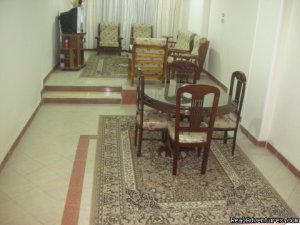 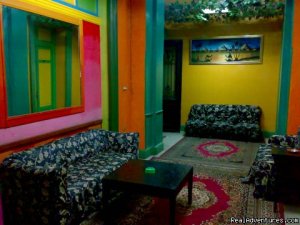 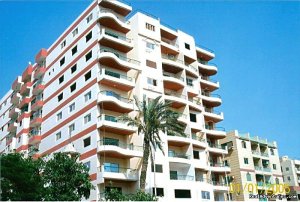 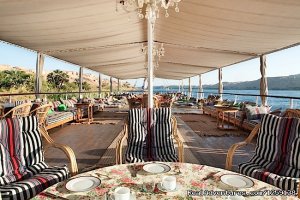 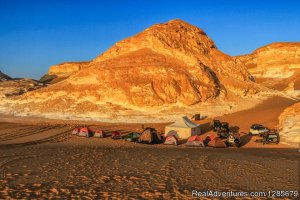 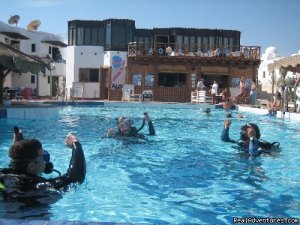 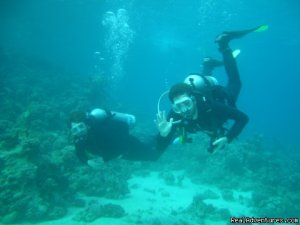 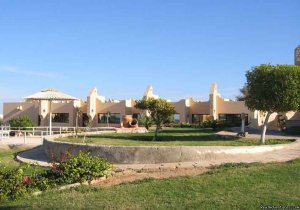 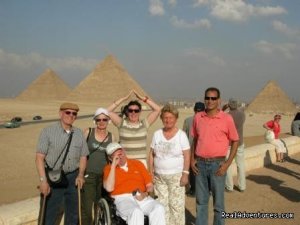 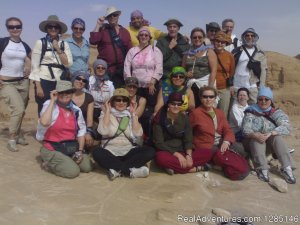 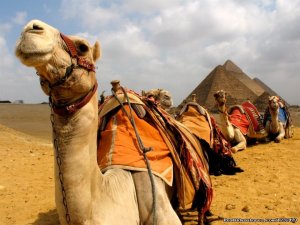 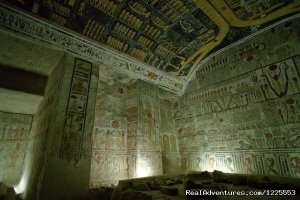 Day trip to Luxor Valley of Kings from Hurghada 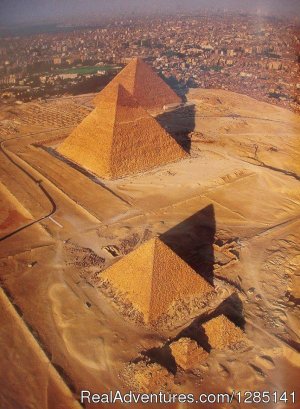 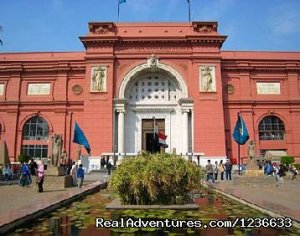 Day Tour to Pyramids of Giza & the Egyptian Museum 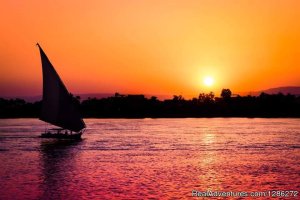 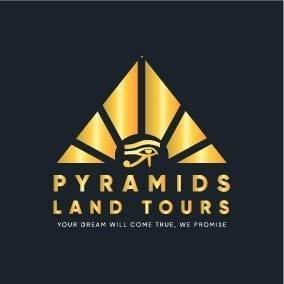