Perhaps no other area in the state of Ohio is as wild, romantic and picturesque as Hocking Hills. The Hocking region is characterized by massive sandstone outcroppings, deep cool gorges, towering hemlocks and glistening waterfalls. Abundant wildlife including white-tailed deer, barred owls, ruffed grouse and an occasional bobcat and black bear make the wooded ravines and ridgetops their home. The lush undergrowth contains a profusion of ferns, shrubs and wildflowers including roundleaf catchfly, lady's slipper orchids, devils walking stick and sullivantia which are some of the state's rarest and most unusual plants. A wide variety of lichens and mosses cling to the rock faces.

Equally fascinating is the cultural history of this area, for it was once the rendezvous of numerous native American tribes. It is difficult to determine when the first humans visited the area, but it may have been during the close of the Ice Age when nomadic hunters (Paleo Indians) were believed to frequent the state. Fluted projectile points from that era have been found in adjacent Ross County. The Adena culture (moundbuilders), who lived in Ohio from about 1 A.D. to 800 A.D. and then later the Fort Ancient Indians from the 1300s to the 1600s left evidence of using the rock overhangs and recesses for shelter.

In the mid 1700s, this area was home to the Wyandot tribe whose village of Oldtown was situated along the banks of the Hocking River near present-day Logan. Their name for the river (from which the park gets its name) was Hockhocking, meaning "bottle river". The name comes from the bottle-shaped gorge formed by the upper falls just north of Lancaster. Although they never formed permanent villages here, the Delaware and powerful Shawnee nations frequently hunted and traveled through the Hocking Hills region.

Permanent settlement by pioneers did not occur in this area until the late 1790s. The Northwest Ordinance of 1787 followed by the Treaty of Greenville in 1795 cleared the way for settlement. The first settlers found an abundance of game for food; deer, elk, wild turkey and bear were numerous. The small rock shelters provided natural den sites for bears. Occasionally, wood bison wandered here from the western plains into the flat river bottoms. The last local bison was reported killed along the banks of Queer Creek in 1799. 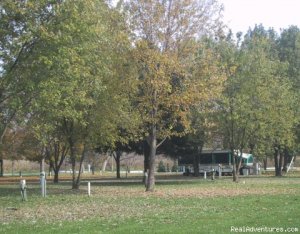 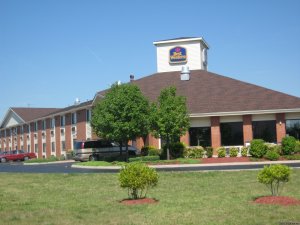 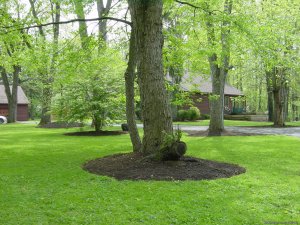 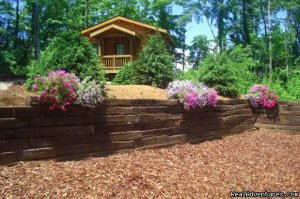 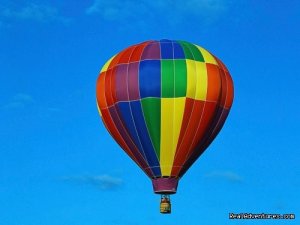 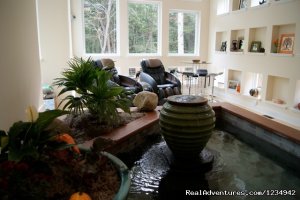 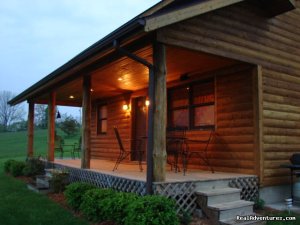 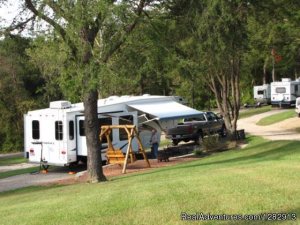 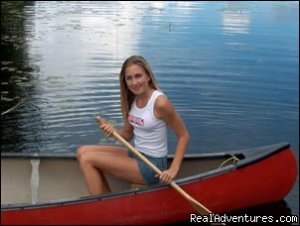 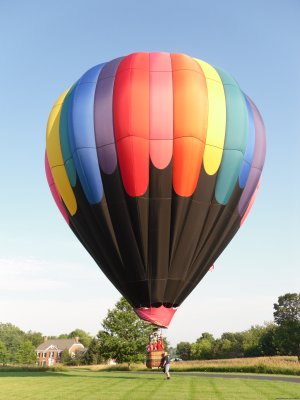 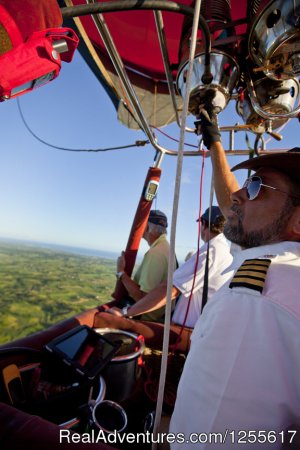 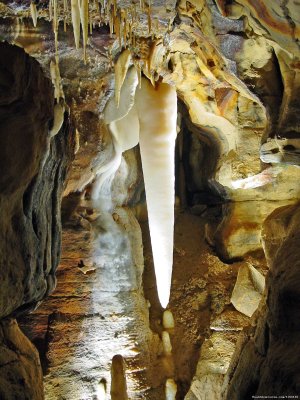 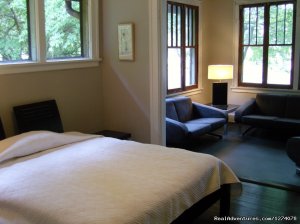 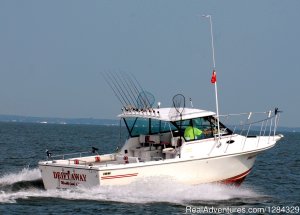 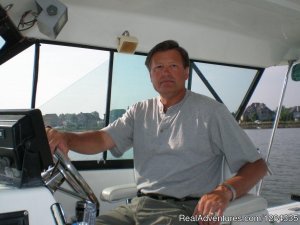