Muziris is the ancient port city near Kochi (Kerala), the south western state of India known as 'Vanchi' to locals[1]. It was famous as a major port for trade and commerce for more than 2,500 years. The Portuguese, Dutch and British dynasties had ruled Munambam area, marks of which remain even now. The hexagonal fort built by the Portuguese in 1503 still stands as one of the oldest European Monuments of India. 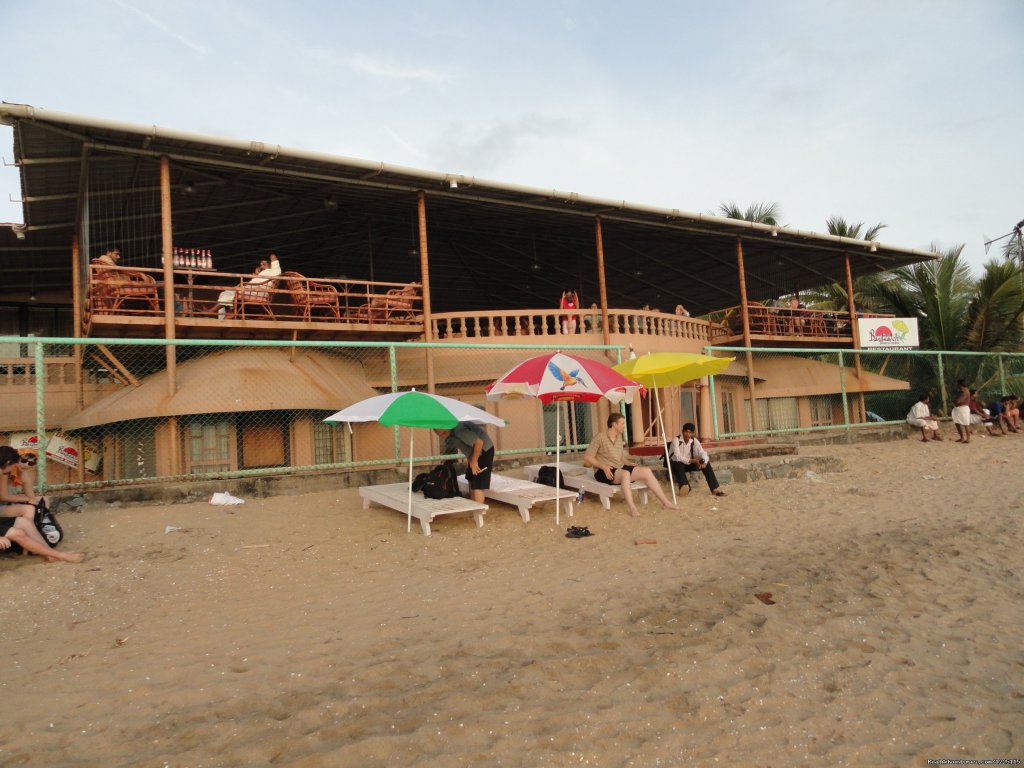 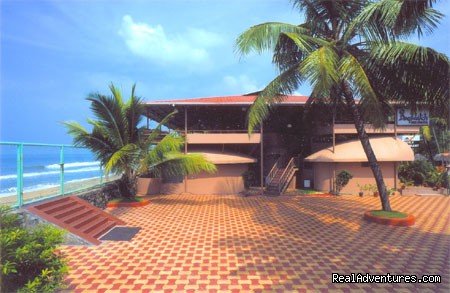 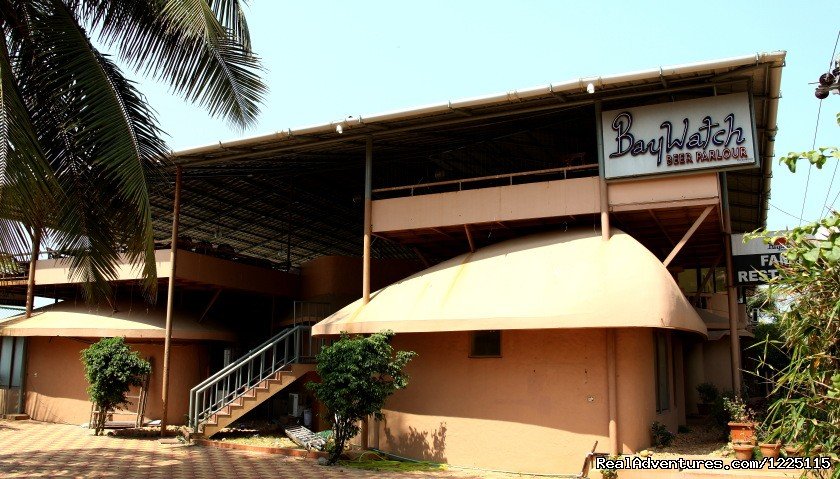 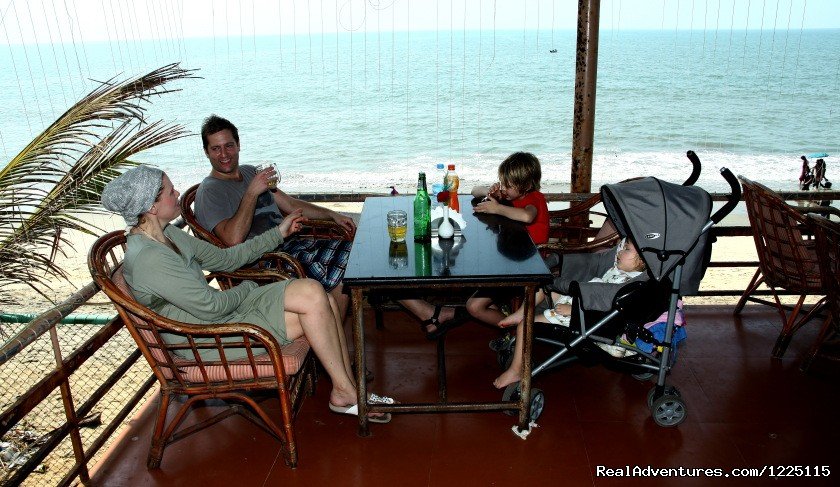 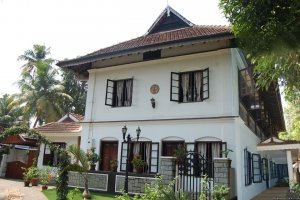 An Heritage Homestay at the Harbor mouth of Cochin 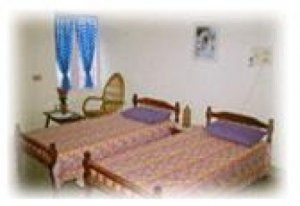 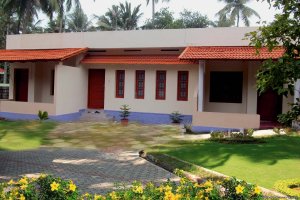 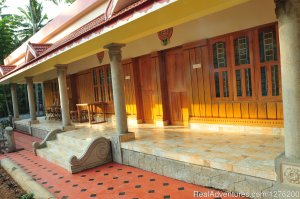 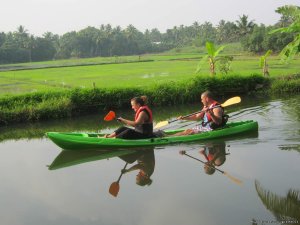 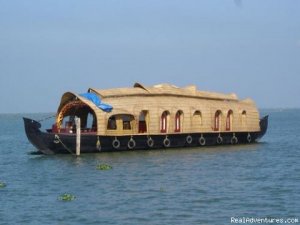 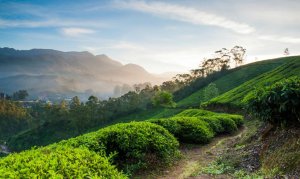 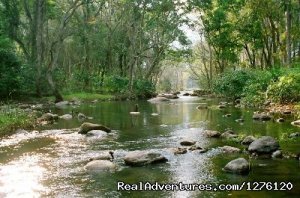 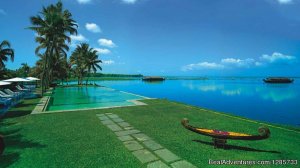 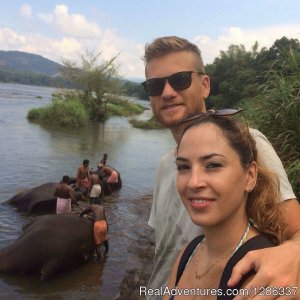 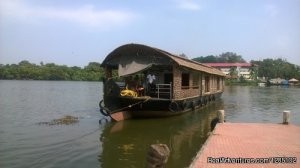 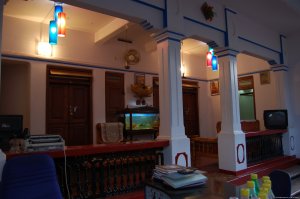