Formed millions of years ago by the
tremendous force of an underground river
cutting through solid limestone rock, the
Olentangy Indian Caverns offer an
exciting chance to uncover Ohio Native
American lore. Evidence suggests that the
Wyandotte Indians used these caverns as
a haven from the weather and their
enemies ŌĆ" The Delaware Indians. You will
see ŌĆ£Council RockŌĆØ in the room the
WyandotteŌĆÖs used for tribal ceremonies.
The Wyandottes may have used the
caverns until as late as 1810. Hundreds of
their arrow heads and other stone
implements were found when the caverns
were opened. The first white man believed to have
entered the caverns was J.M. Adams, a
member of a westbound wagon train that
camped nearby in 1821. During the night
one of his oxen broke loose and
wandered off. In the morning the ox was
found dead at the bottom of the entrance
to the ancient Indian cavern. After
exploring the entrance, Adams carved his
name on the wall ŌĆ" where it can be seen
to this day! This remarkable geological wonder is
accessible to most everyone from
the historic Cave House atop the
entrance. Concrete stairways descend 55
feet to the cavern itself occupying three
different levels. The second level contains
"Indian Lover's Bench," "Battleship Rock"
and "The Crystal Room." "Fat Man's Misery"
is a quaint passage leading to "Cathedral
Hall" and "The Bell Tower" room 105 feet
below the earth's surface. Beyond are
passages and rooms still unexplored. 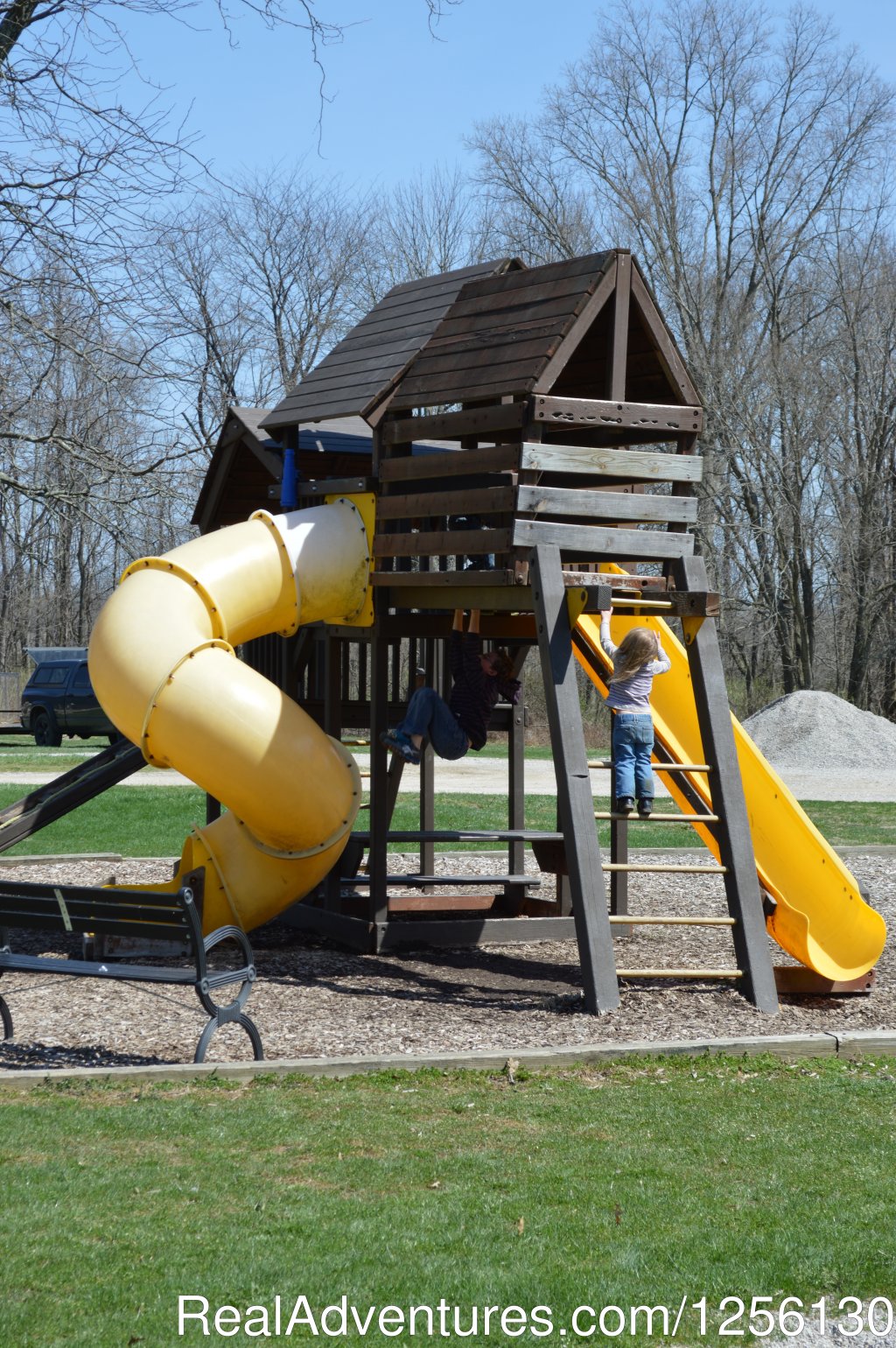 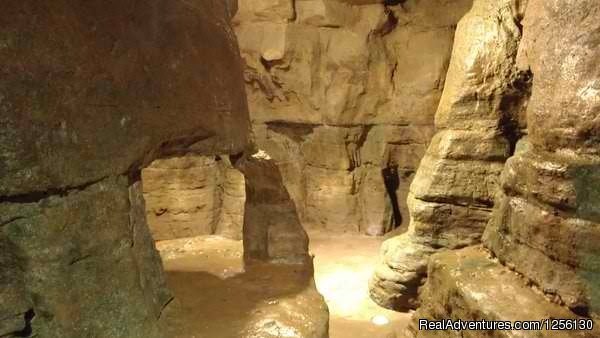 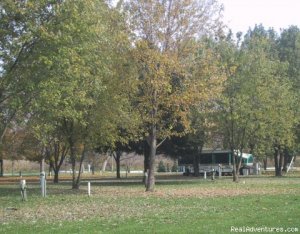 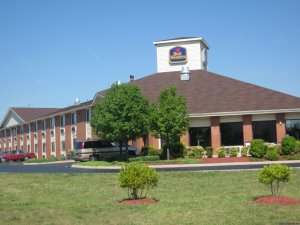 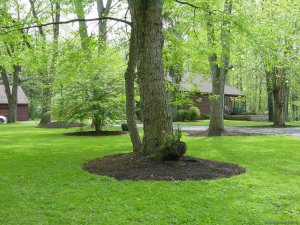 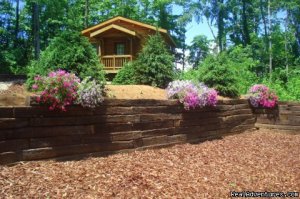 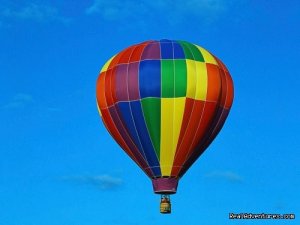 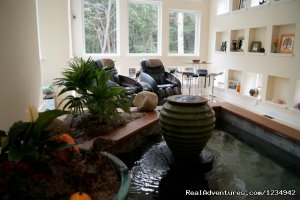 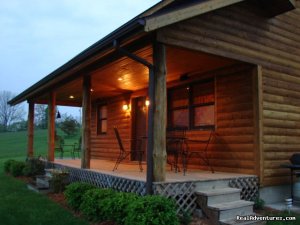 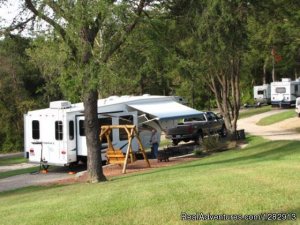 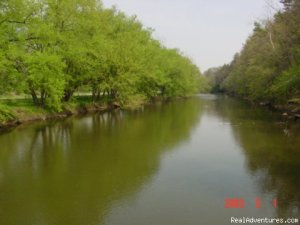 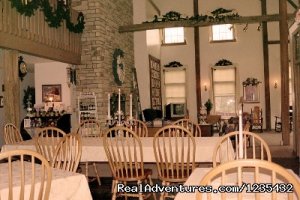 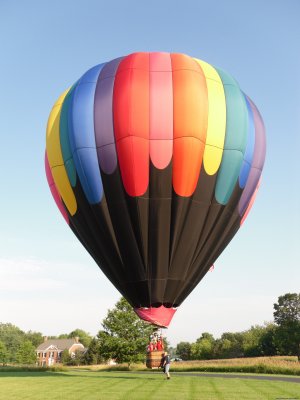 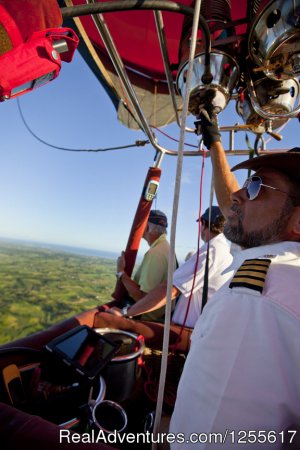 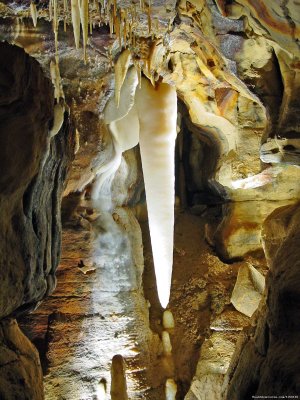 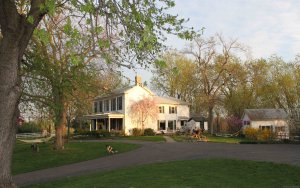 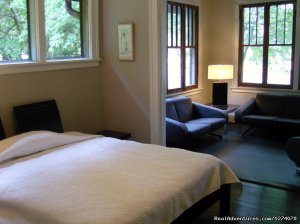 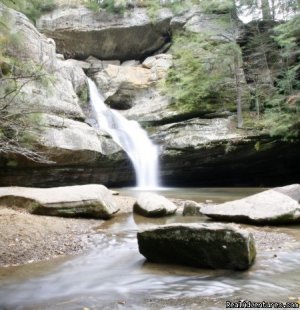 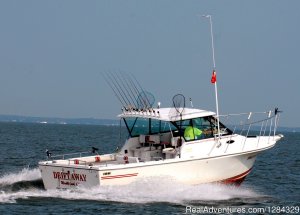 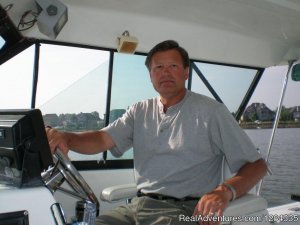 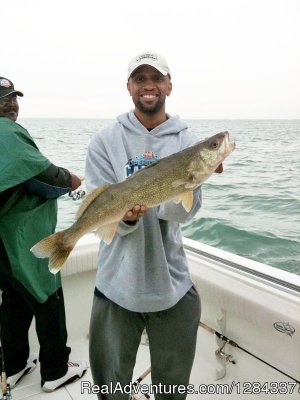