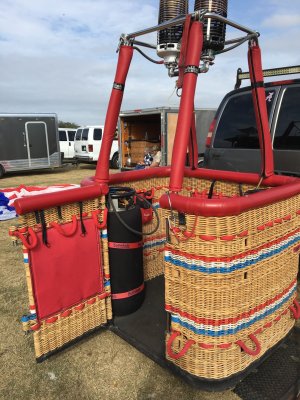 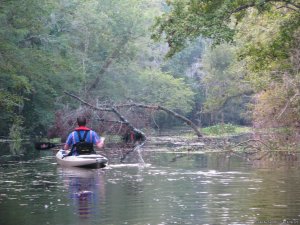 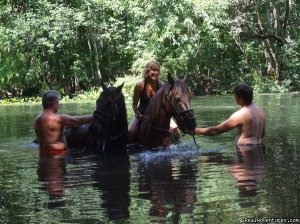 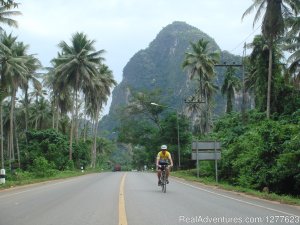 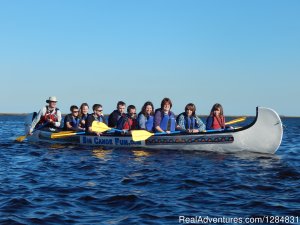 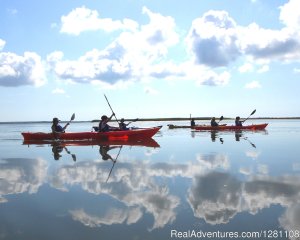 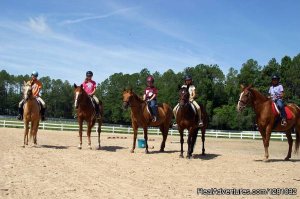 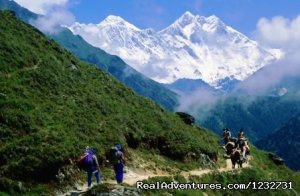 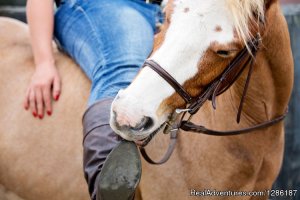 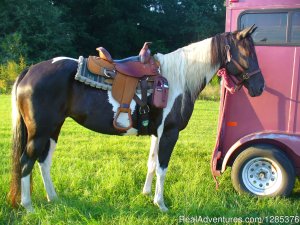 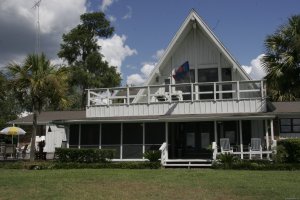 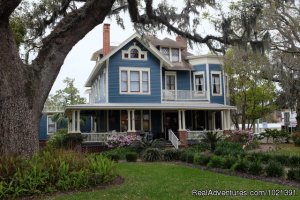 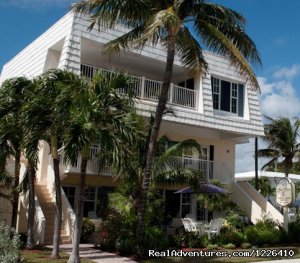 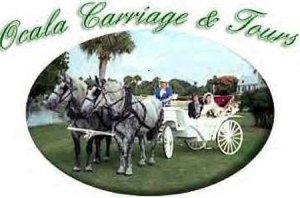 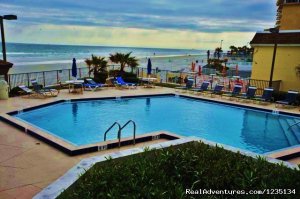 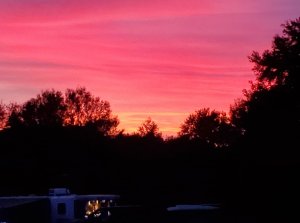 Peaceful get away on the forest at Black Horse 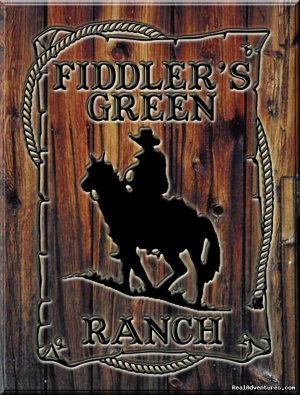 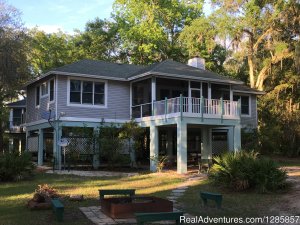 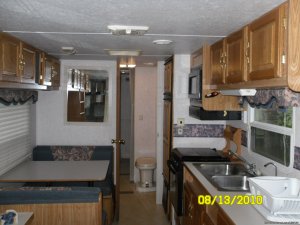 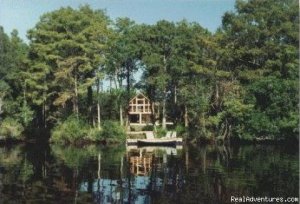 A Quiet Place on the River 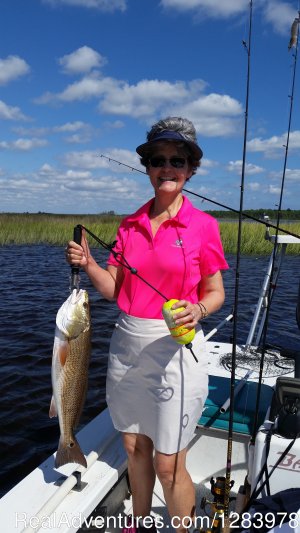 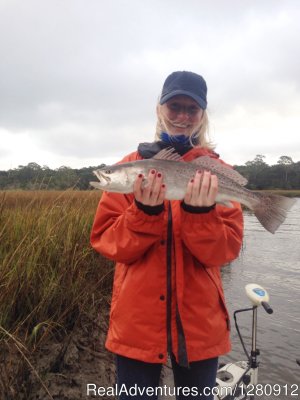 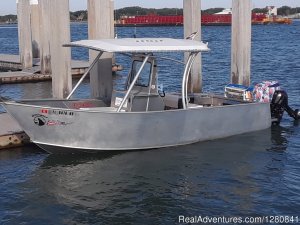 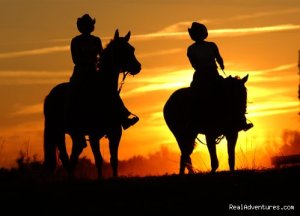 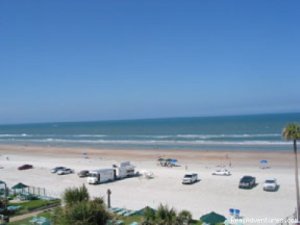 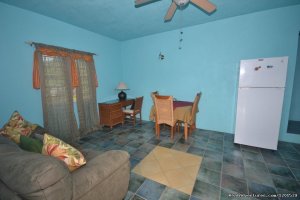 Sight-Seeing Tours All Saints, Antigua and Barbuda - 68.6 mi away
From USD $80 per Night 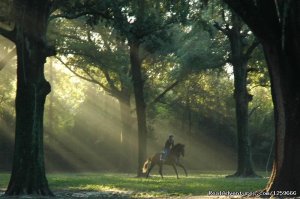 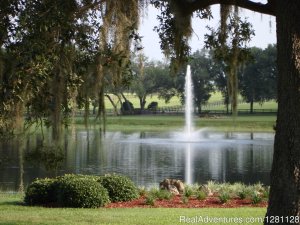 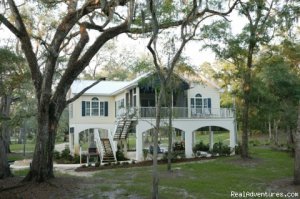 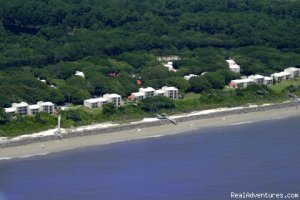