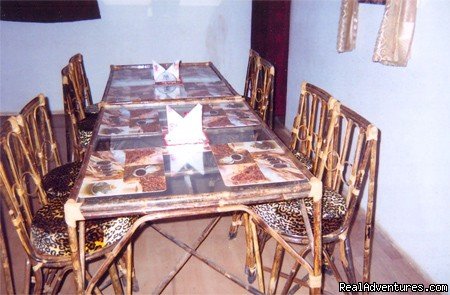 Bandhavgarh, India Hotels & Resorts
Certainly the best jungle resort in India GTVResort, is a best with a lot of facilities. Spread in the land of the Royal Baghela Destiny, TALA KOTHAR, TALUKA-BANDHOGARH, RULED BY THE LATE RULERS OF THE REWA STATE , the resort offers excellent law
5/5 Stars --
From $65 / night

The Fort - Bandhavgarh fort is thought however to be some 2,000 years old and there are reference to it in the ancient books. Various Ruler ruled the fort. The "Sengars" from the 5th century and the "Kalchuries" from 10th century. in the 13th century AD, the "Baghelas" took over, ruling from Bandhogarh until 1617. When Maharaja Vikramaditya Singh moved his capital to Rewa.

The Shesh Shaya :- The statue of Lord Vishnu in laying position with umbrella of "Shesh Nag" along with "The Shivling" and " The Brahma" are situated there. The origin of River "Charan Ganga" is also from the foot of "Lord Vishnu". That is of 10th centry.

Wildlife Wiewing :- There are two main ways of getting about in the park either in a motore vechile or on the elephant back. Jeeps safari are best under taken from the down about 10 a.m. and 4 p.m. until dusk as the animals are most active during this period. Elephant are used every morning by the forest department for Tiger - tracking. If a Tiger is found then the elephant will take you directly to the Tiger from a near by reached by jeep/car.

A forest department guide must always acompany you with a naturalist from our side (optional). This guide/naturalist will be able to direct you and point out wildlife. 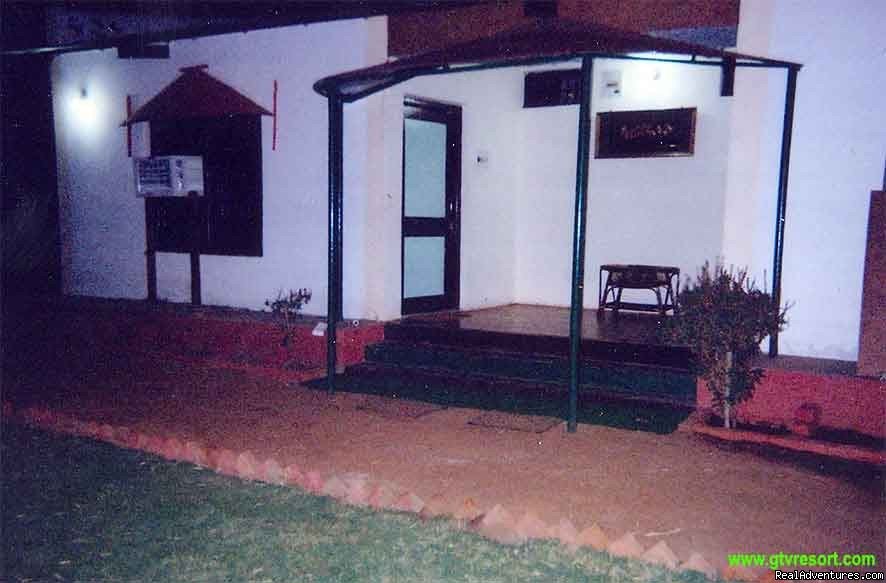 Certainly the best jungle resort in India GTVResort, is a best with a lot of facilities. Spread in the land of the Royal Baghela Destiny, TALA KOTHAR, TALUKA-BANDHOGARH, RULED BY THE LATE RULERS OF THE REWA STATE , the resort offers excellent lawns surroundings with beautiful gardens and bamboo's.
The accommodation have a attached toilet of international sanitation standard with 24 hours hot & cold water ( Wood fired geysers), beds having curl on (Sponge) cushion in length as long as per international standards. Gracious hospitality and efficient services goes at GTVResort. The interiors are done with a royal comfort 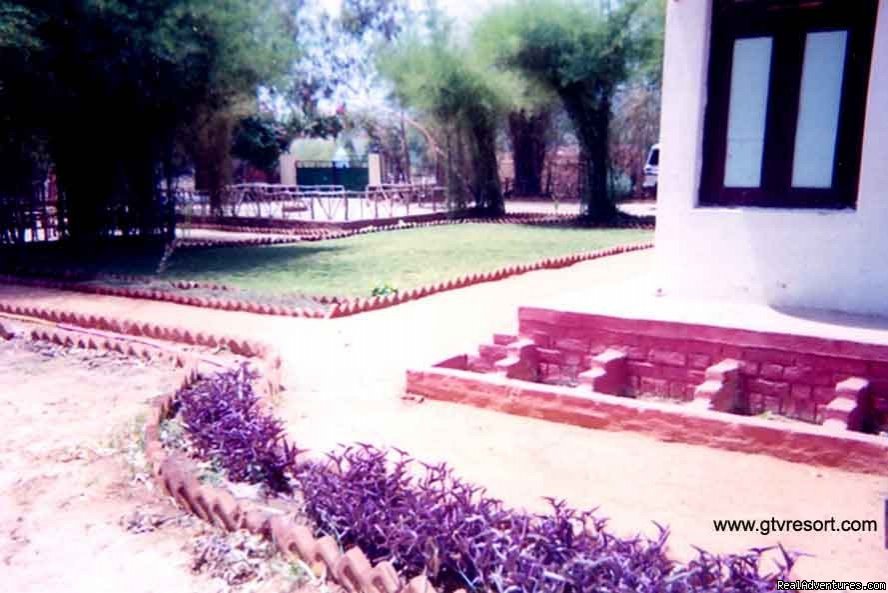 
By Air :
The most convenient route to Bandhavgarh is by air, There is Daily Flight From
Delhi to Khajuraho and Varanasi (Sarnath) to Khajuraho.
By Rail :

* Umaria is 32 kms. from GTVResort (BANDHAVGARH) Aprox. 45 Minutes By Road.

* The GTVResort can arrange to pick up their guest from Khajuraho, Umaria & Katni.

JUNGLE PLAN
For 2 person per night
(On Twin Share Basis)

Additional Person
Per person per night
(On Twin Share Basis)

Payment Condition:
100% Advance at the time of booking.

JUNGLE PLAN
For 2 person per night
(On Twin Share Basis)

Additional Person
Per person per night
(On Twin Share Basis)

Payment Condition:
100% Advance at the time of booking.


*Please contact advertiser for rates & availability for your travel dates.

Starting at:
USD $65 per night 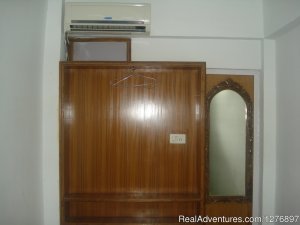 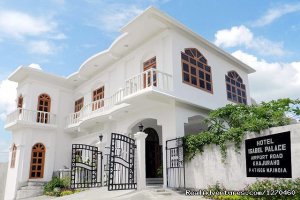 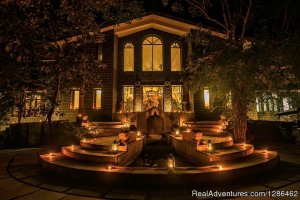 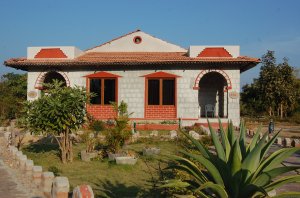 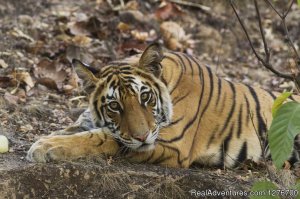 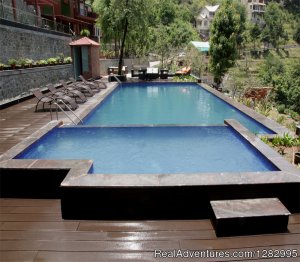 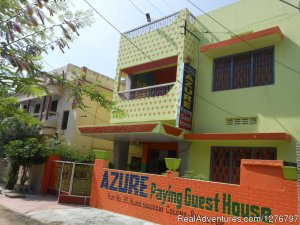 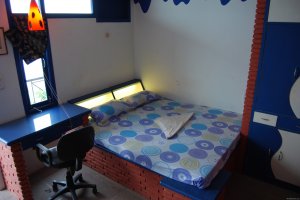 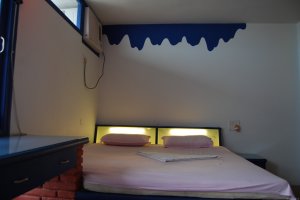 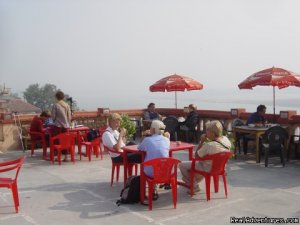 Youth Hostels Bandhavgarh, India - 33.3 mi away
From USD $33 per Person 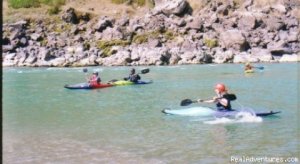 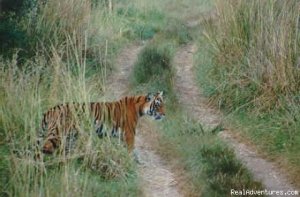 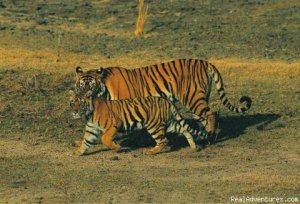 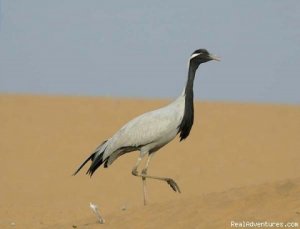 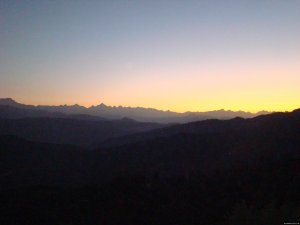 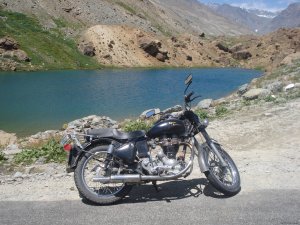 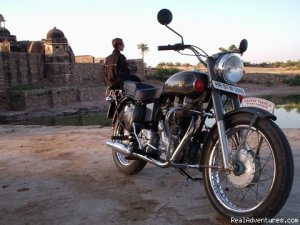 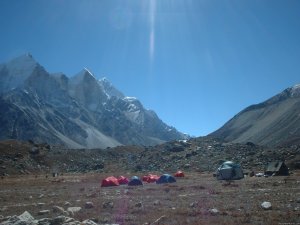 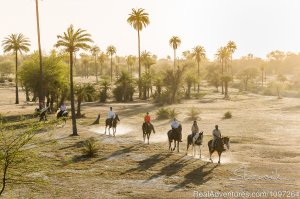 Horsebacksafaris on Marwari Horses in Rajasthan 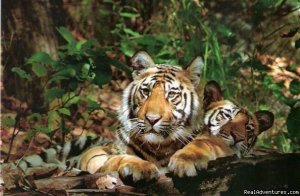 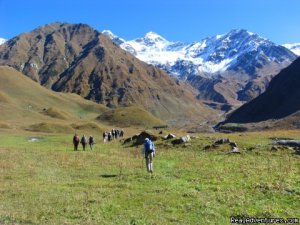 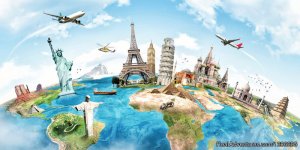 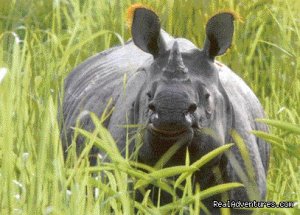 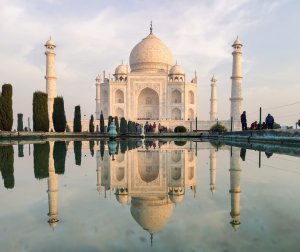 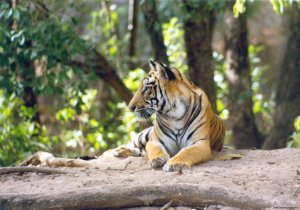 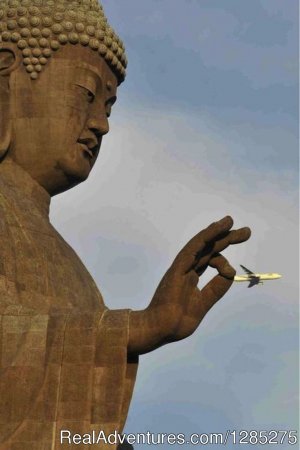