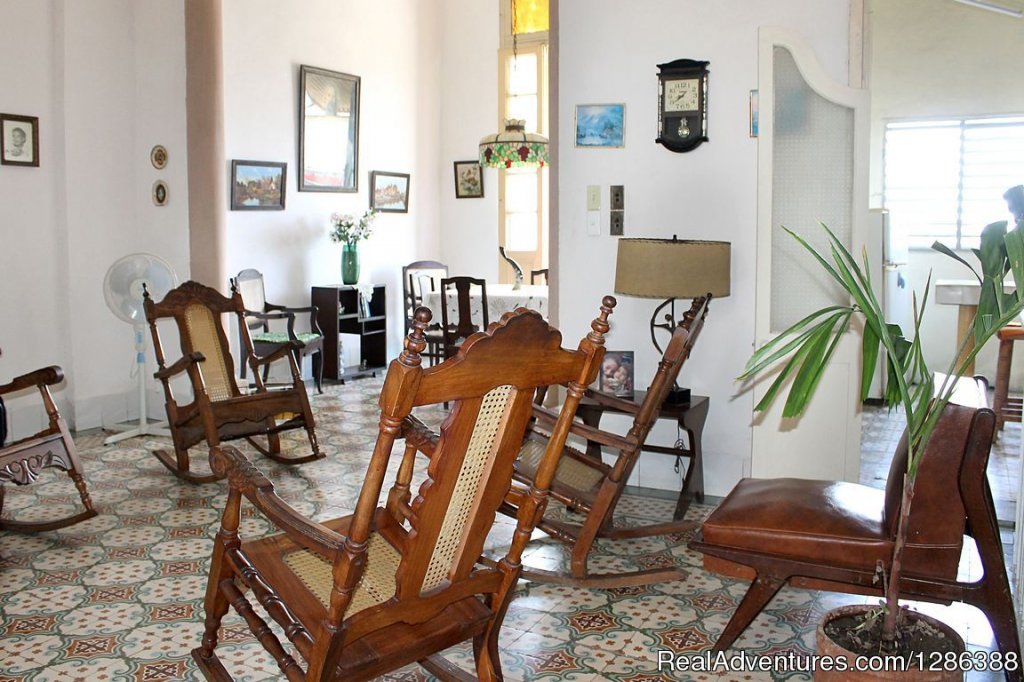 Villa, Cuba Bed & Breakfasts
The Elena Hostel is an eclectic family house, located just 60 meters from the Paseo del Prado and the Boulevard of the city of Cienfuegos. It has for rent to foreign tourists 2 spacious and air-conditioned rooms in the second level of the house with
From $25 / night

The city of Cienfuegos is located in the south-central region of the island and was founded and named after French settlers from Bordeaux, Philadelphia and Louisiana. The colony of Fernandina de Jagua was founded in 1819 and became a town in 1829 and a city in the year 1880. Cienfuegos is known as the Pearl of the South or the beautiful city of the sea, and even one of its most famous singers Famous, the sonero mayor Benny Moré, defined it with pride like "the city that I like more".
The city of Cienfuegos was finally settled on the shores of the peaceful Bay of Jagua and appeals to visitors due to the perfect straightness of the streets and the historical, cultural and architectural values that can be seen in its recently declared city center National Heritage. Cienfuegos has the longest of the country's Prado Promenade (Paseo del Prado), which runs from the city entrance to the Malecón (Waterfront), allowing quick and easy access to Punta Gorda and La Punta, a lively area Residential side of the south side where you will also be able to the most emblematic building of Cienfuegos: the Palace of the Valley, a luxurious mansion, where construction predominates Mudéjar and Gothic along with Byzantine, Venetian and Baroque.
There are beaches bathed by the Caribbean Sea, in Cienfuegos, as Rancho Luna and El Inglés are ideal places for diving, especially at the entrance of the bay of Jagua and Boca Ambuila, where you can find the Notre Dame Coral Column (6 meters Height and so named because of its extraordinary structural similarity with the famous cathedral of Paris), and more than 50 dive sites to dive other sunken ships still. 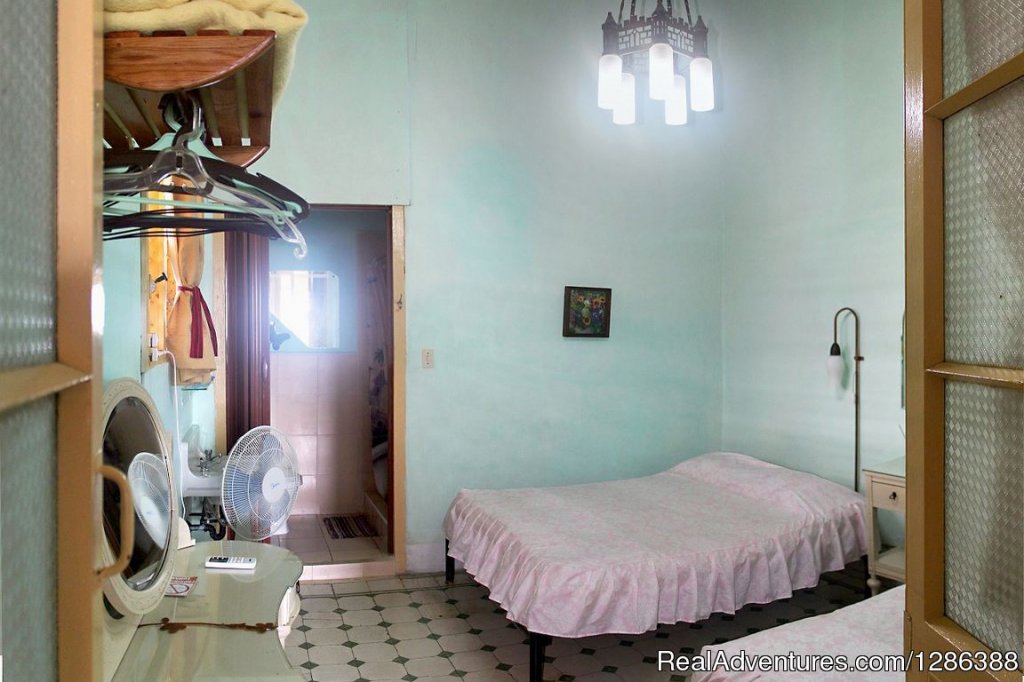 The Elena Hostel is an eclectic family house, located just 60 meters from the Paseo del Prado and the Boulevard of the city of Cienfuegos. It has for rent to foreign tourists 2 spacious and air-conditioned rooms in the second level of the house with a maximum capacity for 8 people. In addition to quiet and efficient Split, there are wall fans and windows that allow comfort in the hot days that abound throughout Cuba. Guests have access to a private balcony overlooking one of the most beautiful avenues of the city, plus a staircase to the roof of the house from where they can enjoy a beautiful panoramic view of the villa.
Elena, the hostess, is a graduate in Education, knows about the history of the city and of Cuba in general. She is fluent in English, always available to help and suggest the best places to visit in Cienfuegos and its surroundings. The fixed telephone of the house can be used free of charge by the clients for local calls and to contact the next destination. Book one of the most central hostels in Cienfuegos and meet a beautiful family. 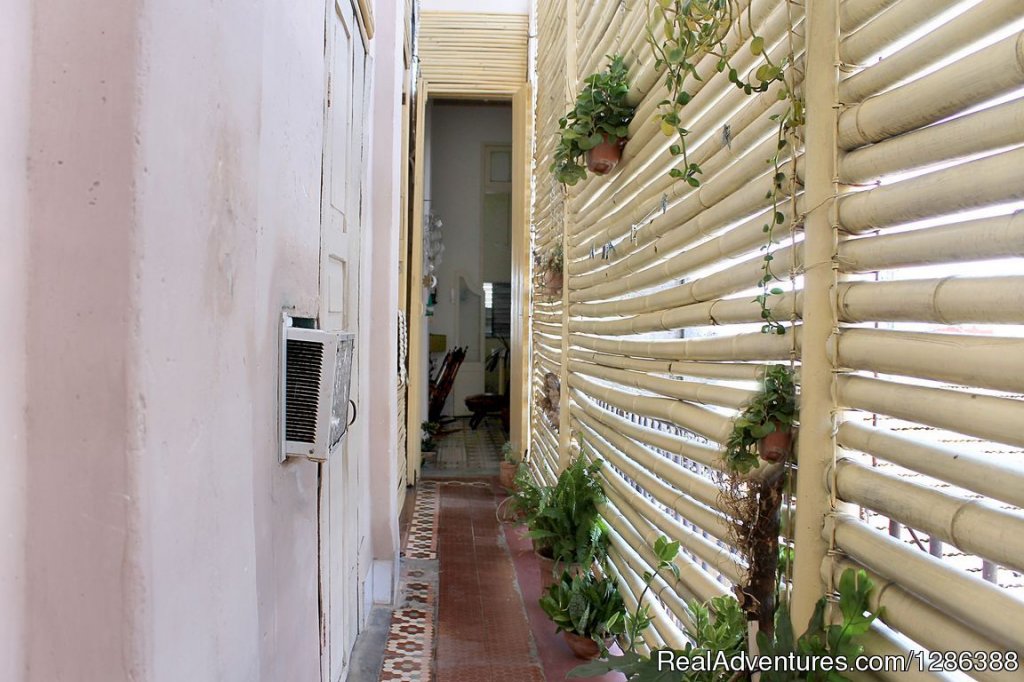 Starting at:
USD $25 per night 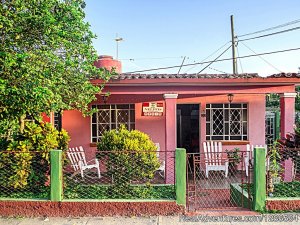 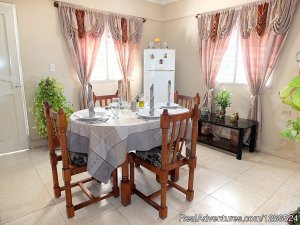 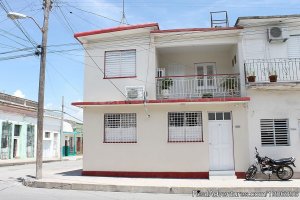 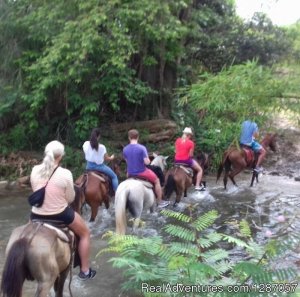 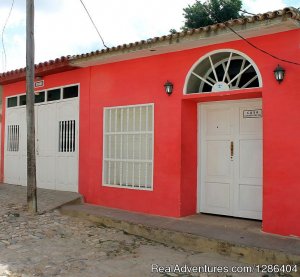 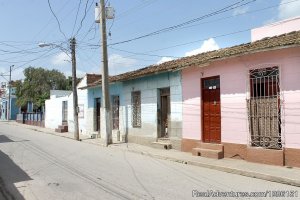 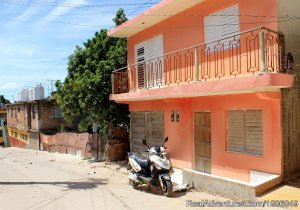 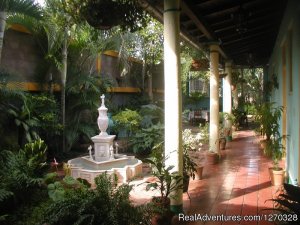