FROM HAGERSTOWN, MD or Route 70 - Rt 65 South to Sharpsburg, then Rt 34 West to Shepherdstown.

FROM Rt. 480 / Kearneysville - Take Rt. 480 North to the four-way stop sign at the corner of Duke and West German Streets in Shepherdstown. The Inn is on the corner on the left hand side of the street.

FROM Rt. 480 / Maryland - Take MD Rt. 34 South into West Virginia. Continue until the four-way stop sign in Shepherdstown, the intersection of Rt. 45 and Rt. 480. The Inn is on the corner, across the street and to the right.

FROM Rt. 230 / Shepherdstown - Go west on Rt. 230 German Street to the four-way stop sign. The Inn is on the corner, across the street on the left hand side.

FROM Martinsburg / Rt. 45 - Go east on Rt. 45 until the four-way stop in Shepherdstown. The Inn is on the corner, on the right hand side. 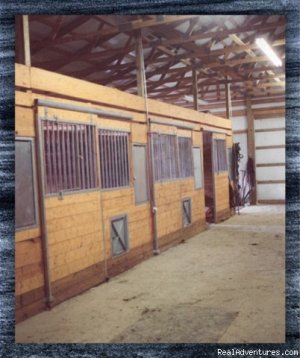 Come back to Granny's house 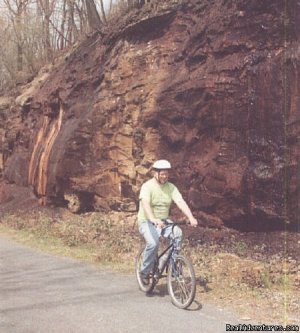 The Inn At Charles Town

The Carriage Inn B And B 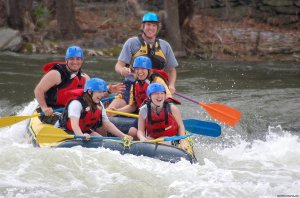 Family Rafting only one hour from Washington DC 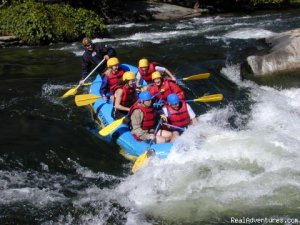 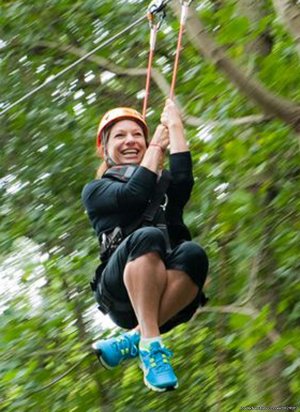 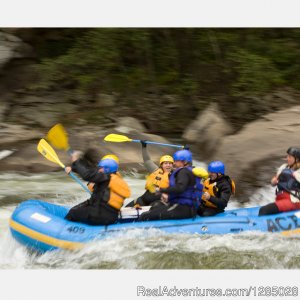 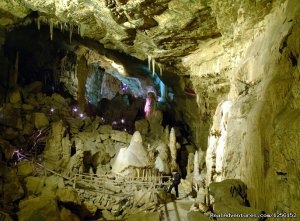 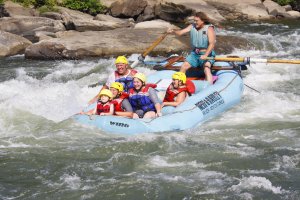 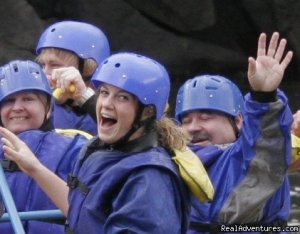 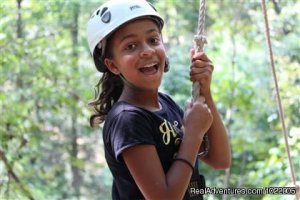 Away from the everyday