Sneem rests on the dynamic coast of South West Ireland, on the Iveragh Peninsula (and the Ring of Kerry) in County Kerry. Between Kenmare and Waterville, Sneem lies at the head of the estuary of Sneem River. Sneem Hotel is located on the Kenmare road as it rises out of Sneem village.
By air:The closest airport is Kerry Airport at Farranfore (64km). Nearby international airports are Cork (120km) and Shannon (180km). Aer Arann and Ryanair operate flights into Kerry Airport from a number of destinations in Ireland, the UK and Europe, while many international carriers fly to both Shannon and Cork. Car hire is available at all of these airports. 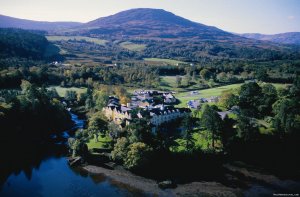 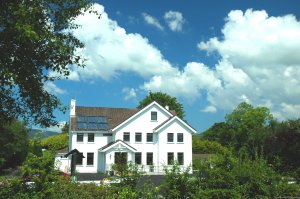 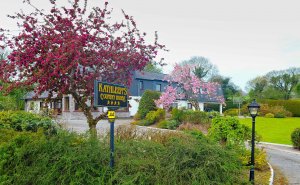 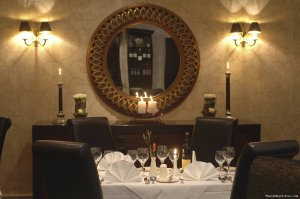 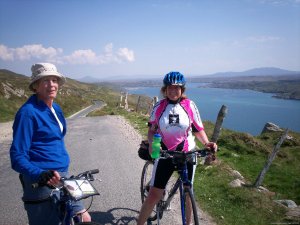 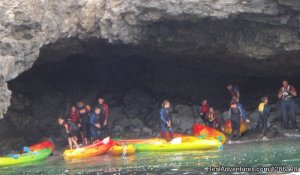 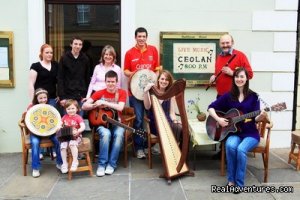 Bike Tours Lisdoonvarna, Ireland - 86.3 mi away
From USD $39 per Night 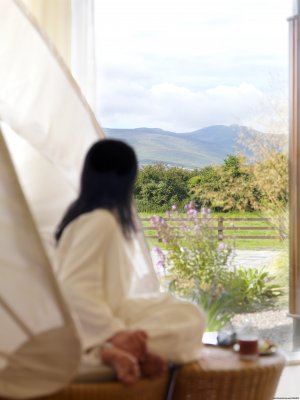 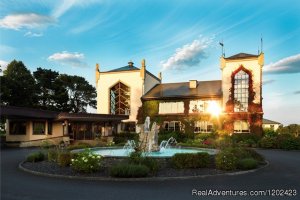 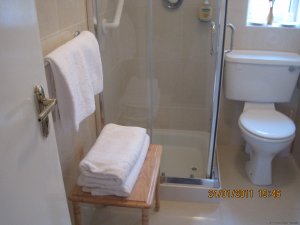 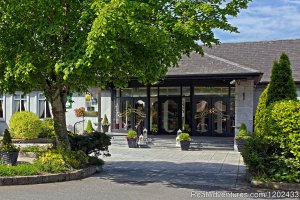