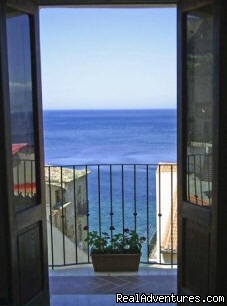 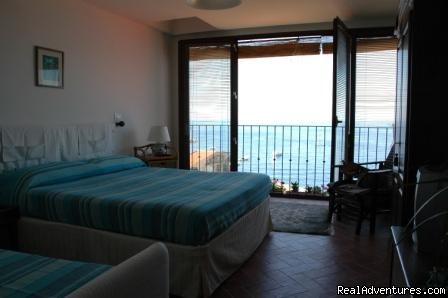 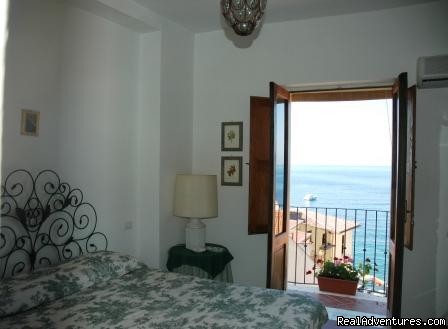 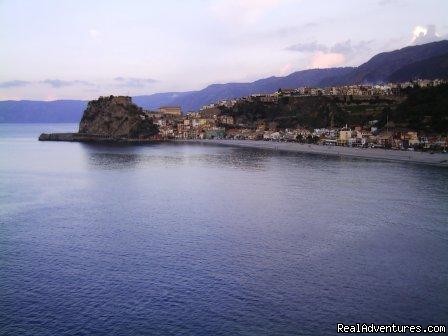 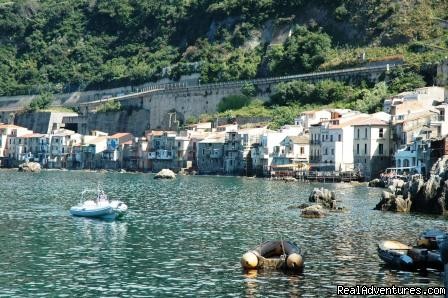 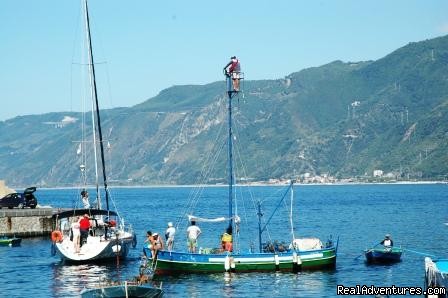 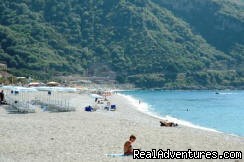 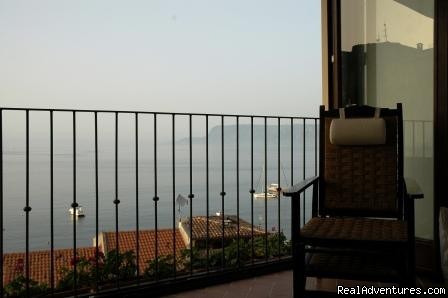 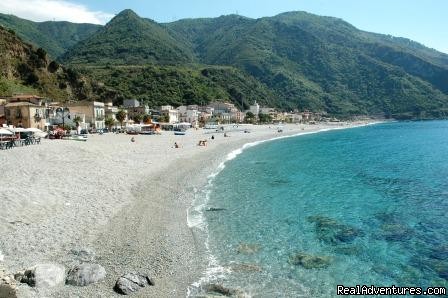 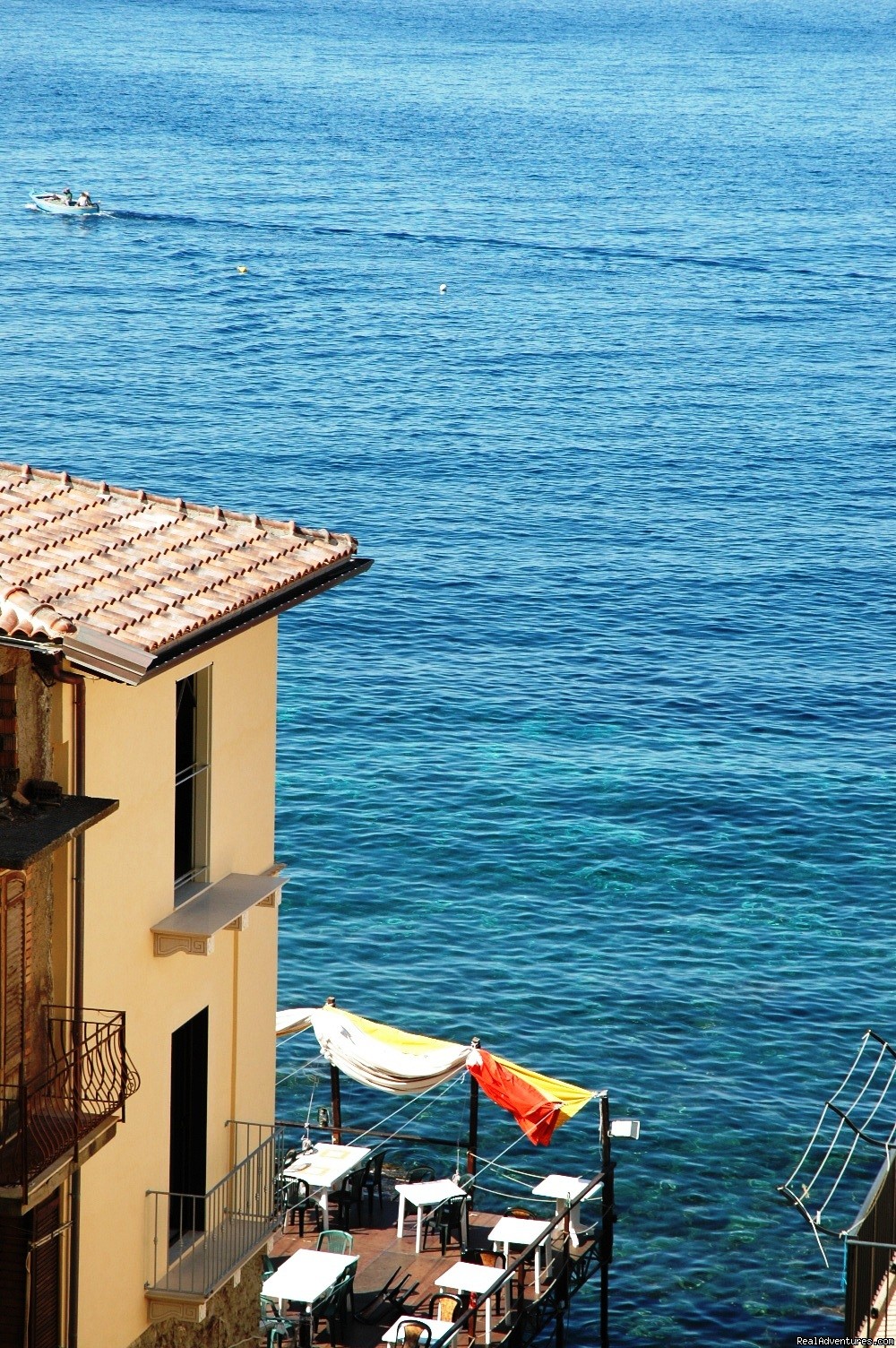 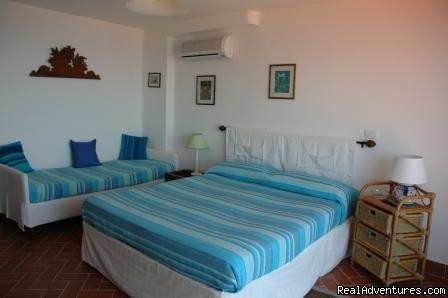 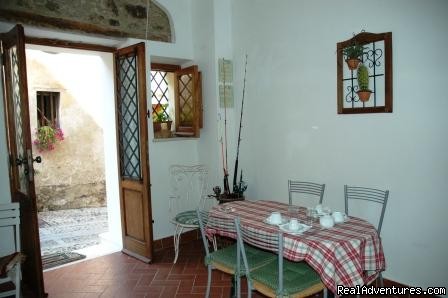 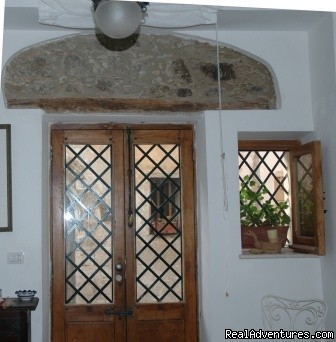 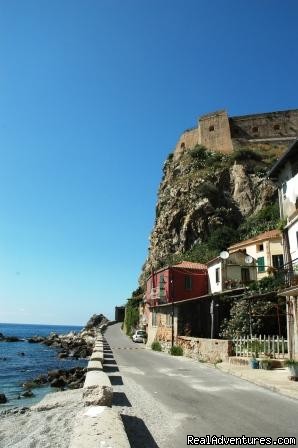 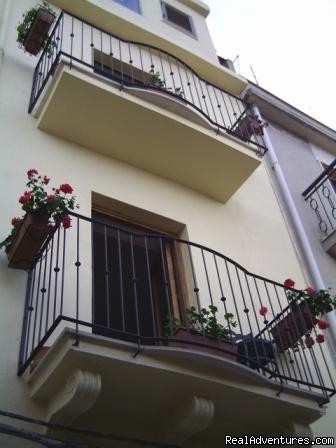 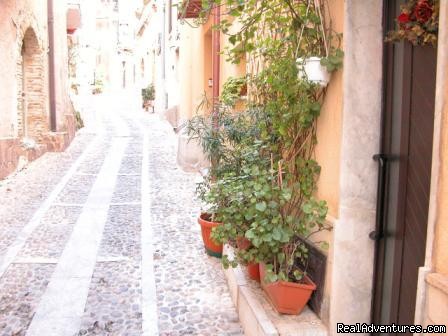 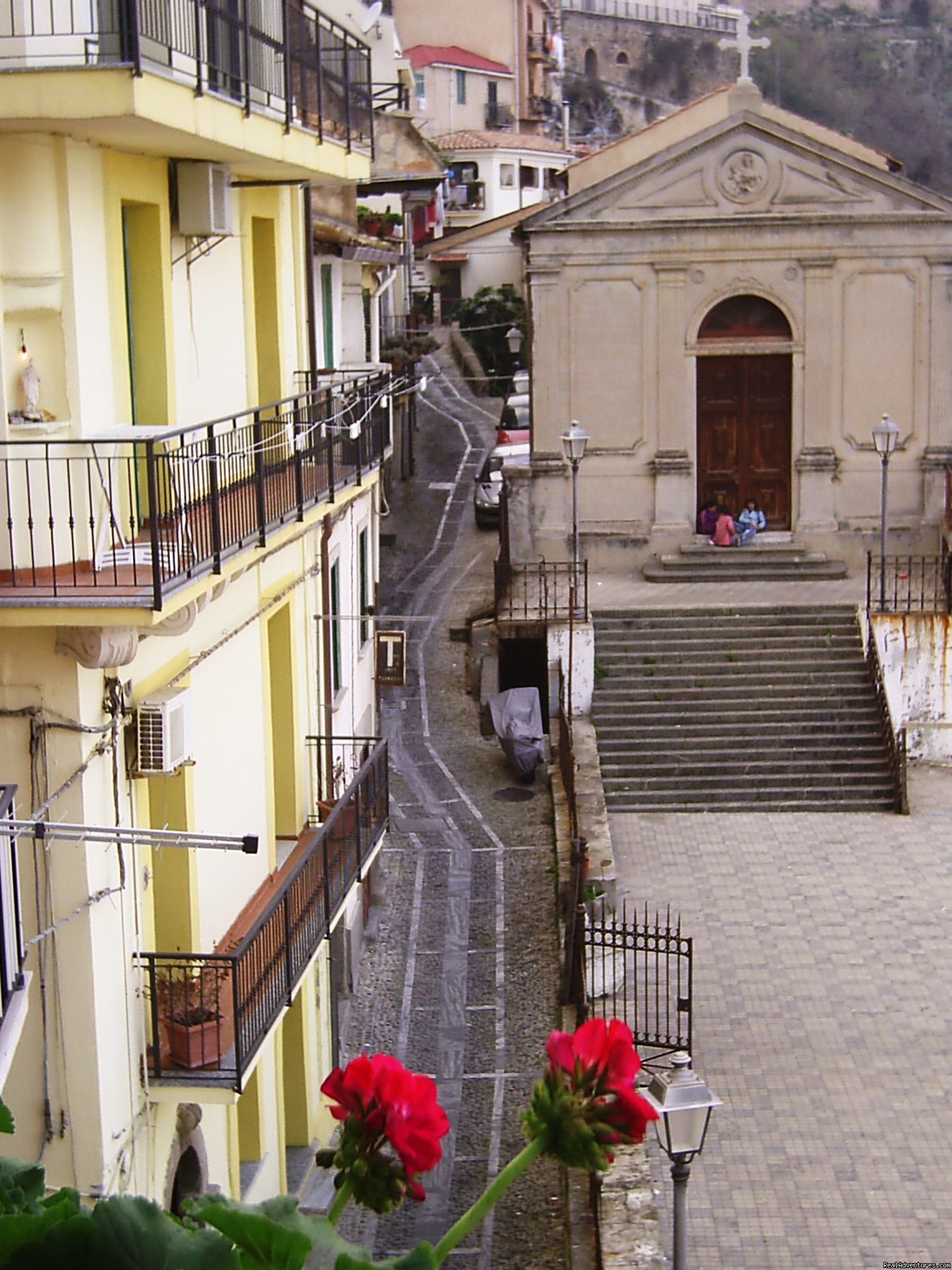 Starting at:
USD $44.00 per night
Sound like the place for you?Book Now

The B&B drawn from an ancient house of fishermen, entirely restructured he/she offers rooms to 2 and 3 beds. Every room with TV, bath, conditioned air, safe and magnificent sight on the sea.Free WiFi internet.

The B&B drawn from an ancient house of fishermen, entirely restructured he/she offers rooms to 2 and 3 beds. Every room with TV, bath, conditioned air, safe and magnificent sight on the sea. Chianalea is the ancient suburb of the fishermen of Scilla. Alive absorbed in the sea and he/she offers romantic vacations to the lovers of the sea and the good kitchen. Diving, isolated beaches and equipped beaches, mooring, near to city of art and culture and to the naturalistic park of the Aspromonte. Á. 10 mins from the airport of Reggio Cal, around 1 now from that of Lametia Terme, 10 mins from the I bring of Villa St. Giovanni, embarkation Sicily and Islands Eolie. To few minutes from the release of Scilla, highway A3.
Had opened since March in December. 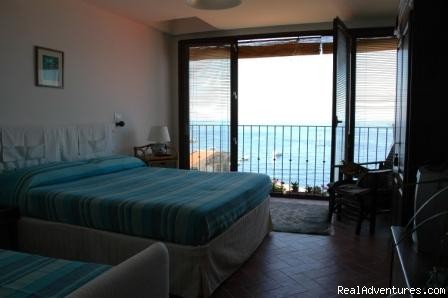