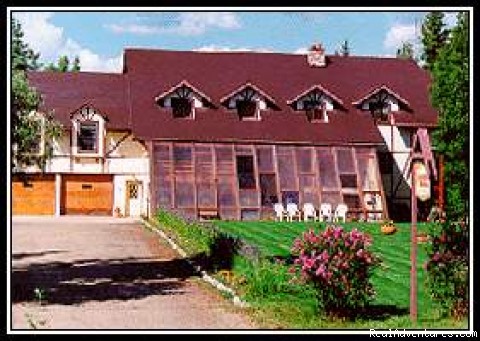 Rooms, private one and two bedroom apartments, as well as efficiencies.

Rooms and apartments include cable TV/VCR/DVD players; most with private Jacuzzi baths, all include furll gourmet breakfasts.