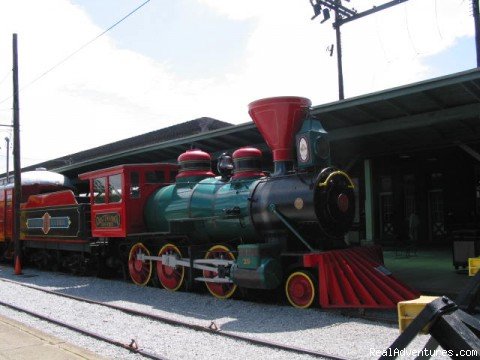 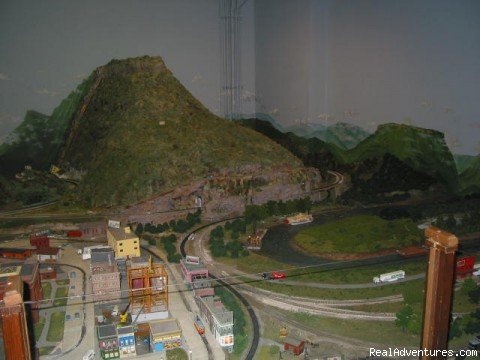 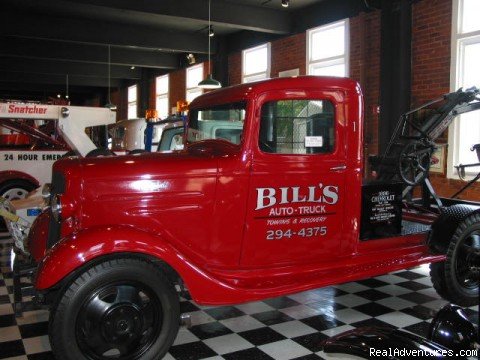 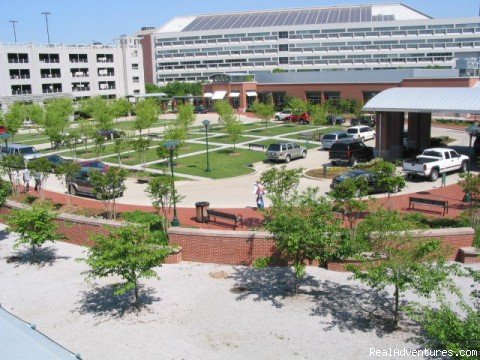 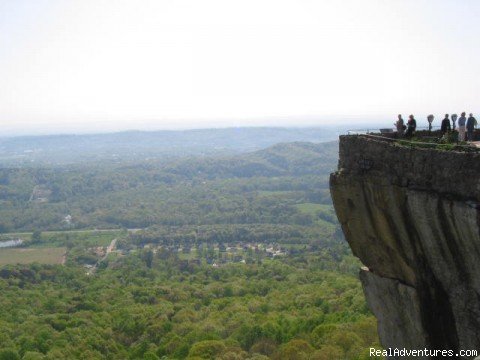 Trains and attractions aimed at kids 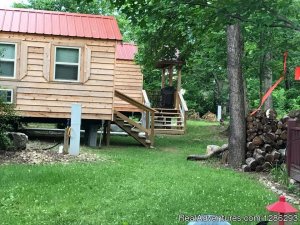 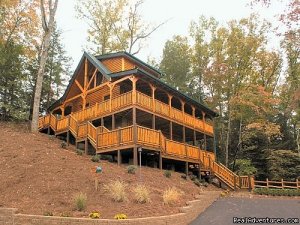 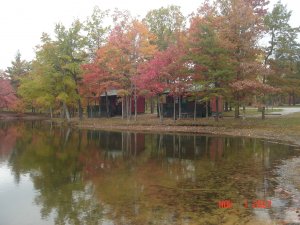 Deer Run RV Resort - Where Camping is a Pleasure 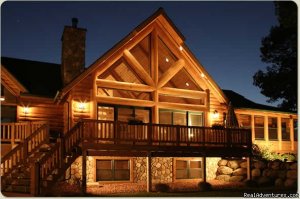 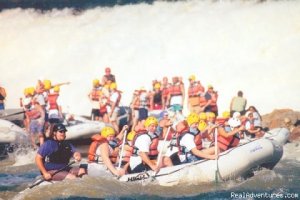 Rafting Trips Chattanooga, Tennessee - 0.0 mi away
From USD $19 per Trip 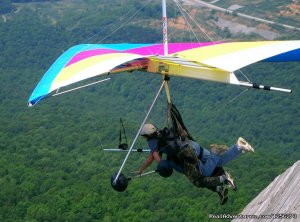 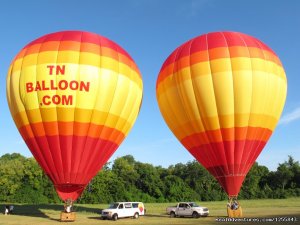 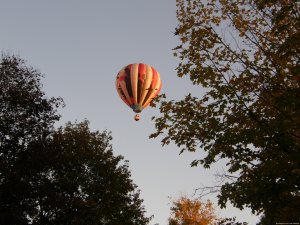 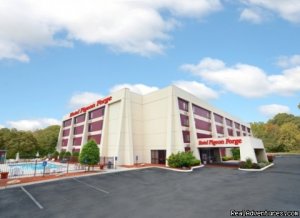 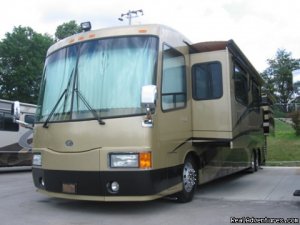 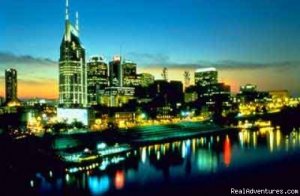 Reservations Nashville, Tennessee - 46.3 mi away
From USD $59 per Trip 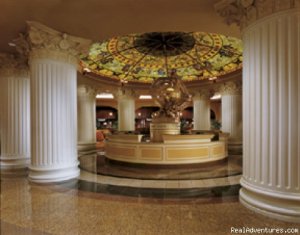 Articles Nashville, Tennessee, Tennessee - 48.0 mi away
From USD $99 per Night