The most luxurious hotel in St Petersburg, the 5 star deluxe Grand Hotel Europe, an Orient Express Hotel, has the perfect location in the city centre, located just off the Nevsky Prospekt and close to the Russian Museum . The hotel has played an important role in the life of St . Petersburg for over 130 years . Since it opened its doors in 1875, it has stood as testimony to the excellence of Russian hospitality . The tsarists regarded it as their playground, the Communists turned it into the 'House of the Soviet Clerk' and perestroika changed it into Russia's first five-star hotel . The great master of Russian music, Pyotr Ilyich Tchaikovsky spent his honeymoon there, Johann Strauss occupied "comfort room No 26" for 14 days, for Turgenev there was no better place in the whole of St Petersburg, Rasputin dined there, George Bernard Shaw met Maxim Gorky in a private dining room, tenor Enrico Caruso advised soprano Luisa Tetrazzini to go on and to become the "soprano of the world", Dimitri Shostakovitch played a sonata for Sergey Prokofiev in his suite, Elton John performed at the restaurant, President Clinton took a rest for four hours in the Lidval Suite . Jane Fonda cooked her own food there . Queen ElizabethII praised the hotels kitchen and - talking about Royals: the Romanovs, Russia's eminent tsars family, is still gathering at the Grand Hotel for family reunions . Where else?This is the story of a beautiful city and the legend of Russia's oldest grand hotel . Elegance reigns throughout the Grand Hotel Europe's palatial interior, where history becomes a precious setting to modern comfort and convenience . In surroundings redolent of the belle epoque, the six restaurants and bars of the Grand Hotel Europe offer the complete dining experience . Center stage is the Caviar Bar, offering an extensive selection of caviar, served with ice-cold vodka - the true taste of Russia . 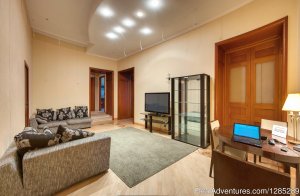 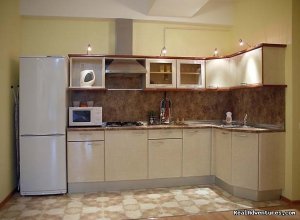 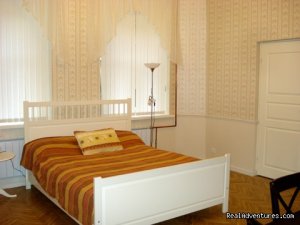 Cozy apartment for in St. Petersburg 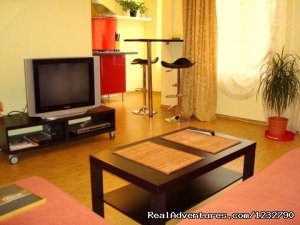 Cozy you a 2-room apartment in St. Petersburg 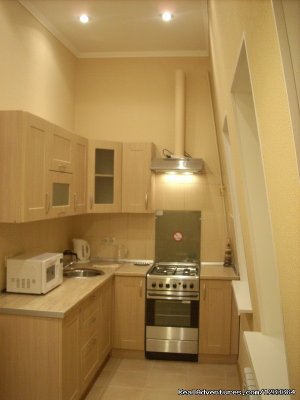 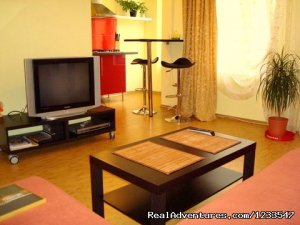 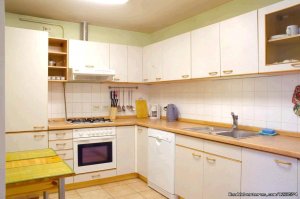 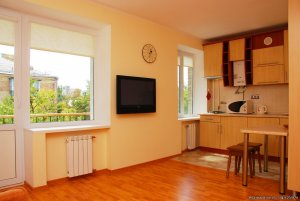 Cozy in St.Petersburg a 2-room apartment 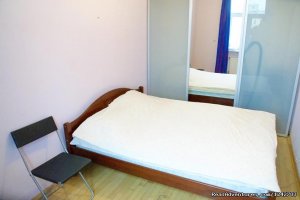 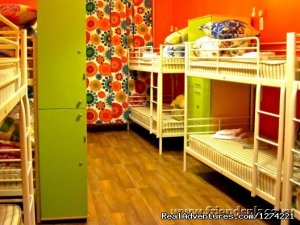 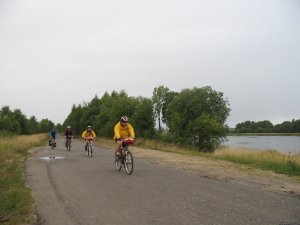 Bike Tours Moscow, Russian Federation - 394.7 mi away
From USD $1 per Trip Per P 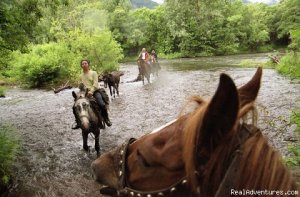 Adventures with Wild Russia in the wilds of Russia 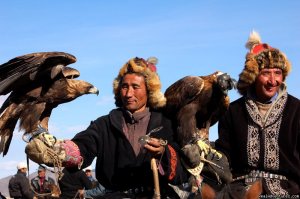