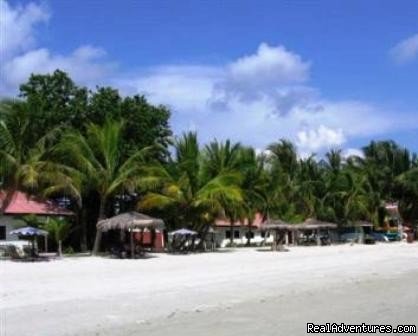 Malaysia
Malaysia, Asia Holiday Rentals
Malaysia - A Tourism Success Story Kuala Lumpur, Malaysia
Malaysians recently celebrated the nation’s 50th anniversary with great fanfare, immense pride and a high profile tourism promotion with Visit Malaysia Year 2007.
This delightful country has much to be proud of, especially with the announcement in January by Tourism Minister, Datuk Seri Tengku Adnan Tengku Mansor, that Malaysia had surpassed its own target figure for 2007 of 20.1 million tourist arrivals, reaching some 20.7 million in December.

These figures are remarkable in themselves for a country that only in recent years started taking the tourism sector Malaysia Holiday Rentals seriously at all, but when you consider that Malaysia, with a population of less than half, is now attracting nearly 50% more tourist arrivals than its once mighty neighbour Thailand, the figures are extraordinary. Moreover, tourism has now become the country’s second largest income earner after manufacturing with tourists having spent some RM45.7 billion in 2007.

For the second time in a row, Malaysia was voted the Best International Tourism Destination by the Global Traveler Magazine, again beating a number of well established tourist destinations worldwide. Global Traveler Magazine conducted the fourth annual survey of its readers from 1 February to 31 August 2007, with open-ended questions for the best in 49 categories of business and luxury travel. A total of 15,828 completed questionnaires were received.

Malaysia has also recently won the Golf Destination of the Year Award for Asia & Australasia and Malaysia Airlines (MAS) has been named Asia’s Leading Business Class Airline by the London-based World Travel Awards, chosen by travel professionals from some 170,000 travel agencies, tour and transport companies, and tourism organisations in over 160 countries across the globe.

Exotic locations, the best value five-star hotels in the region, an up and coming holiday rentals market, and the highly acclaimed Malaysia Truly Asia marketing campaign have all contributed to making Malaysia a “hot” tourist destination for holiday seekers worldwide. The Mega Sale Carnival, started in 1999, was another example of The Malaysian Tourism Authority’s ingenuity, attracting an additional half a million visitors per Mega Sale on top of the normal tourist arrivals.

With around half the national workforce employed directly or indirectly in the tourism sector Malaysia is not resting on its laurels either. Apart from targeting even more tourists for 2008, the country is aggressively marketing the Malaysia My Second Home program to attract affluent foreigners around the world to take up residence there - with a package unrivaled in Southeast Asia including a 10 year multiple entry visitors card, property owning rights and a tax-free car. 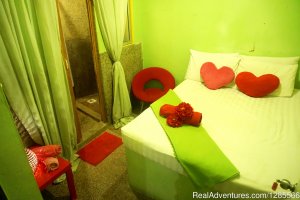 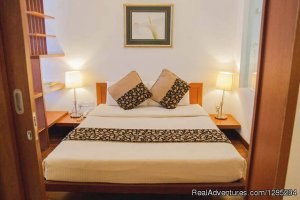 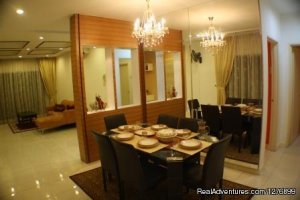 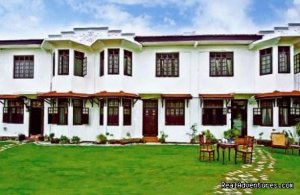 Cyclamen Cottage, a heritage hotel in Melaka B & B 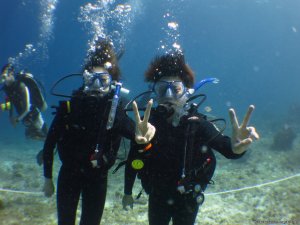 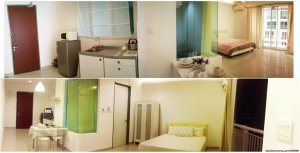 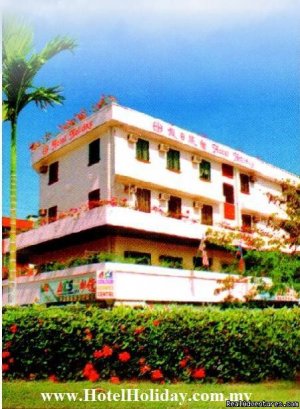 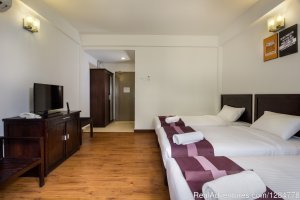 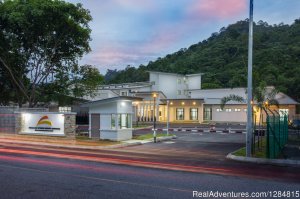 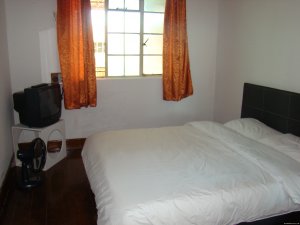 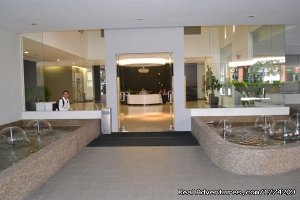 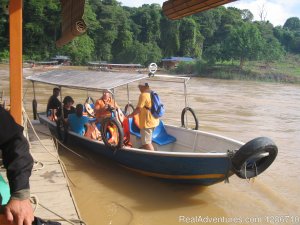 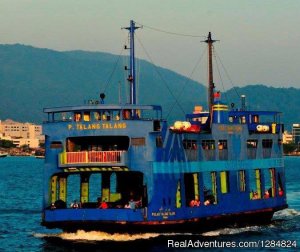 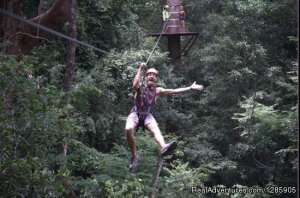 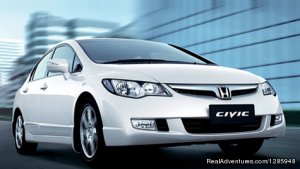 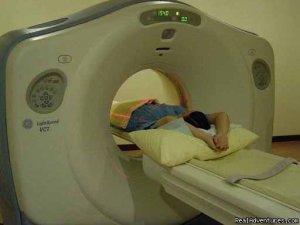 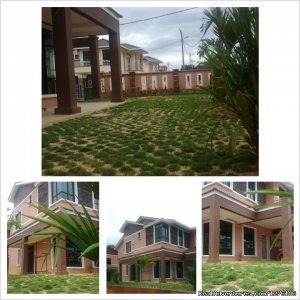 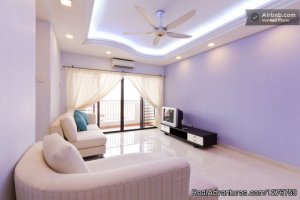 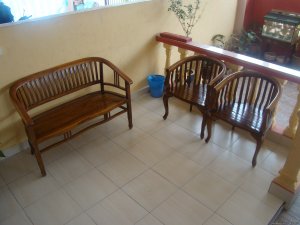 Vacation Rentals Kuantan, Malaysia - 77.4 mi away
From USD $80 per Night 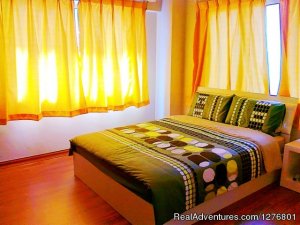 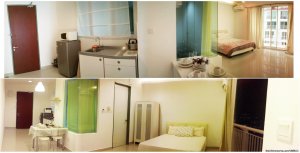 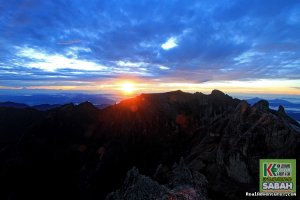 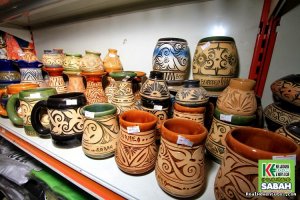 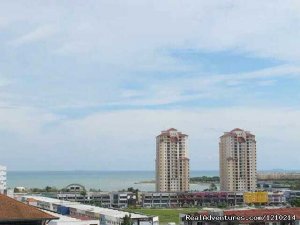