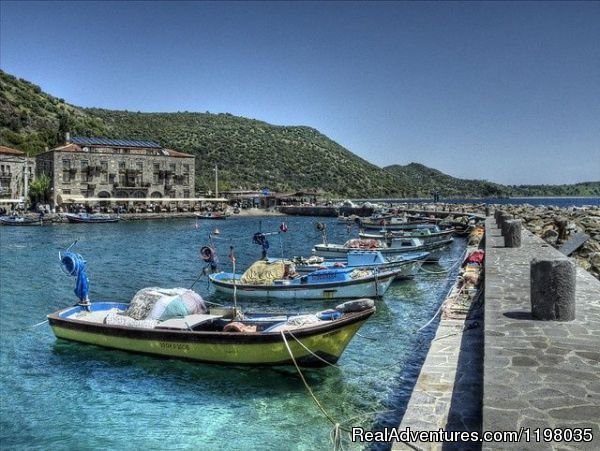 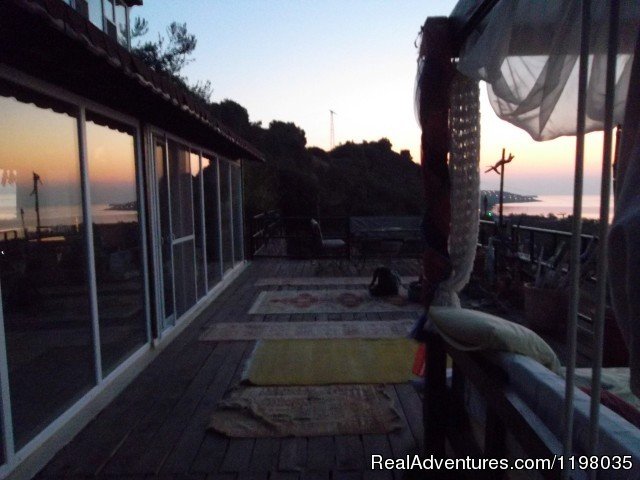 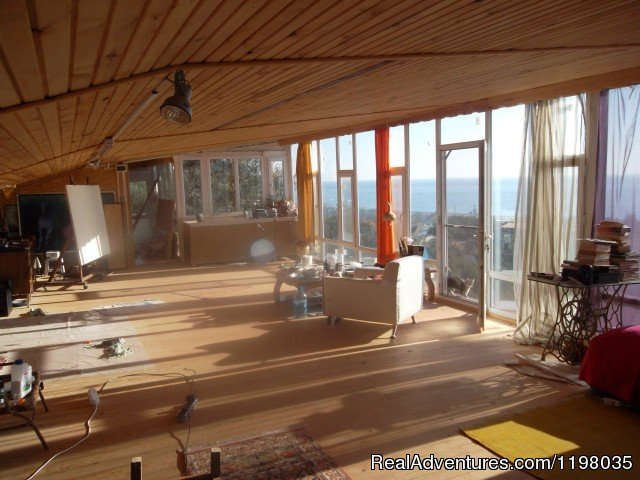 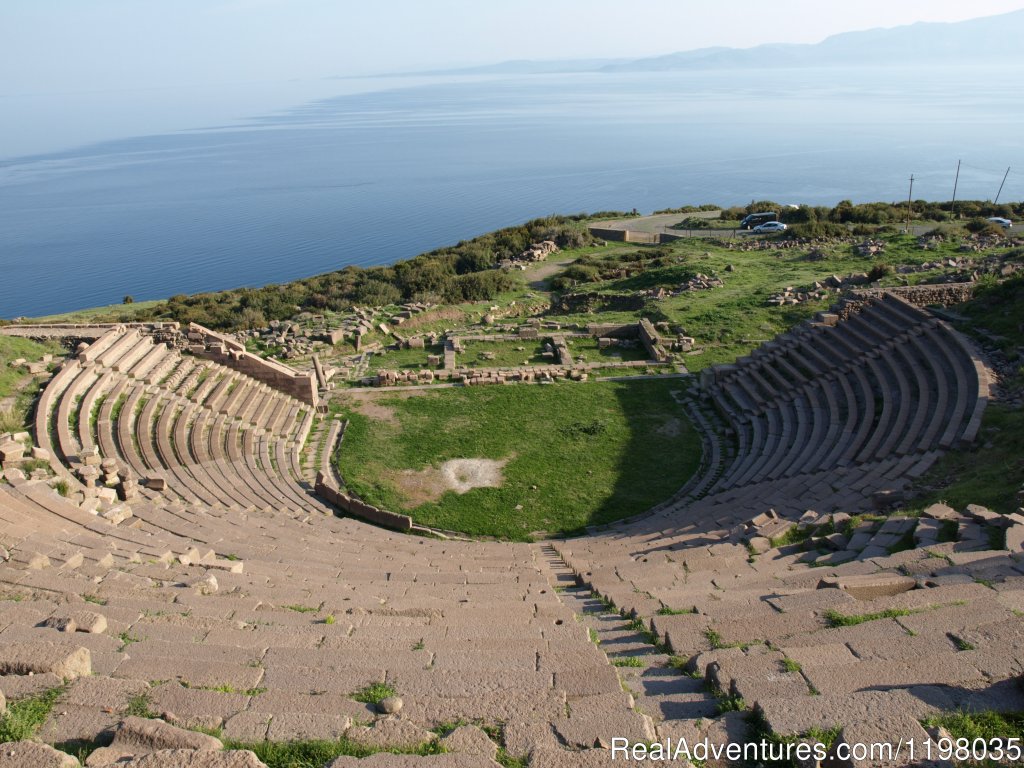 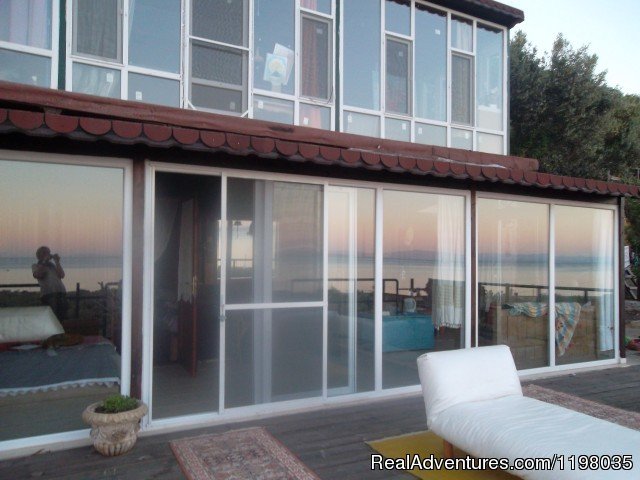 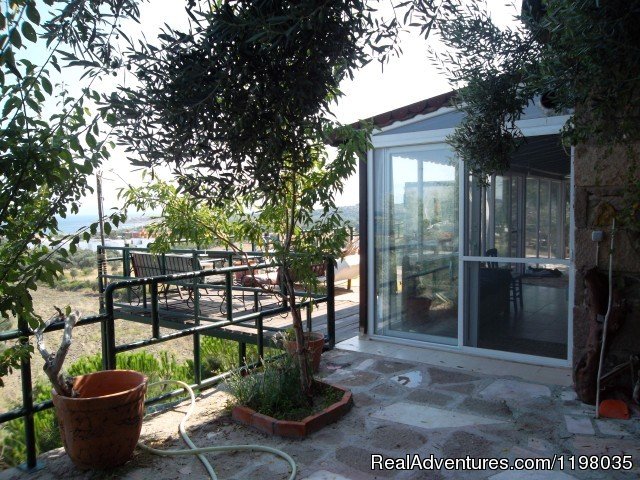 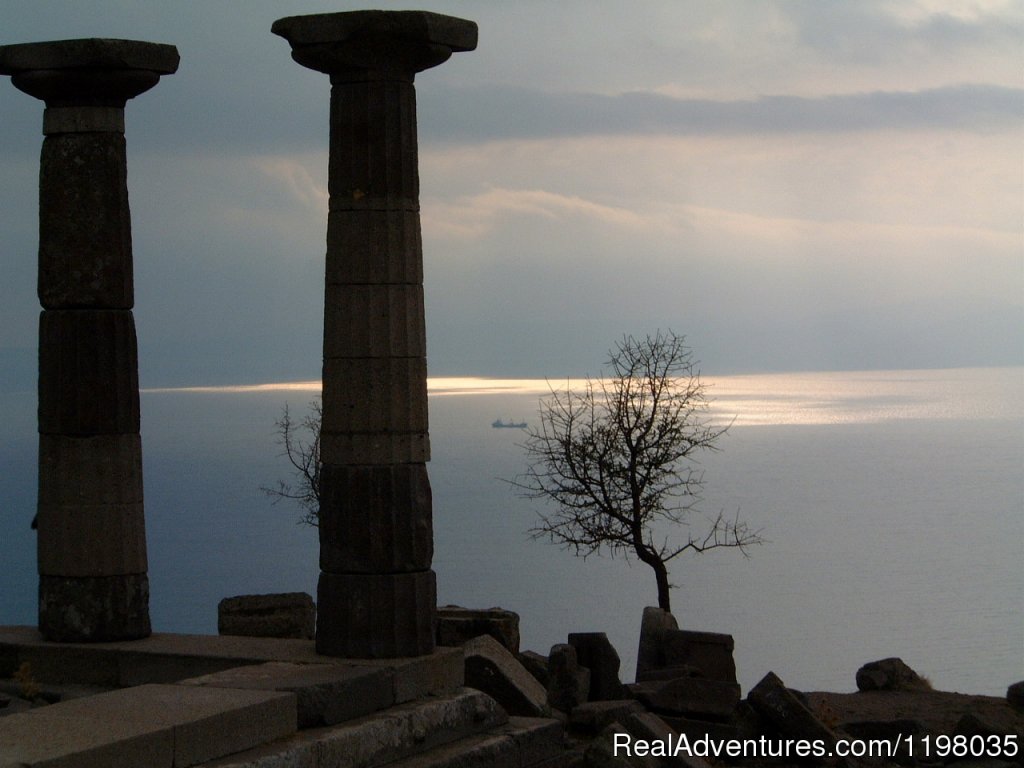 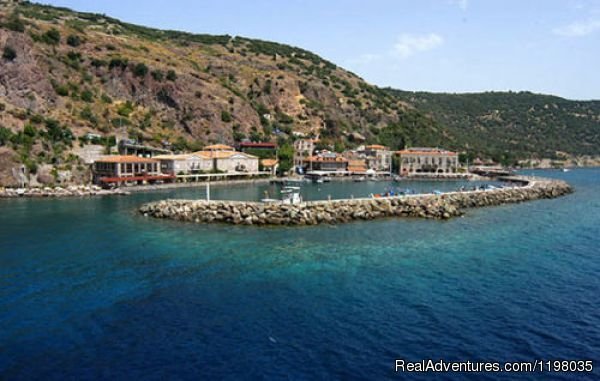 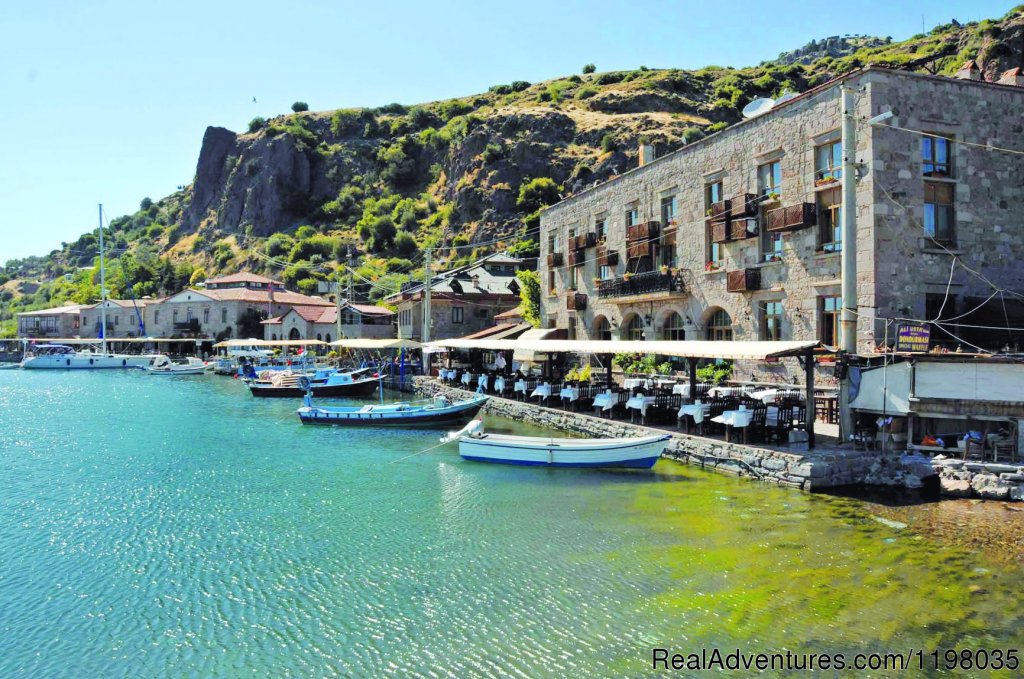 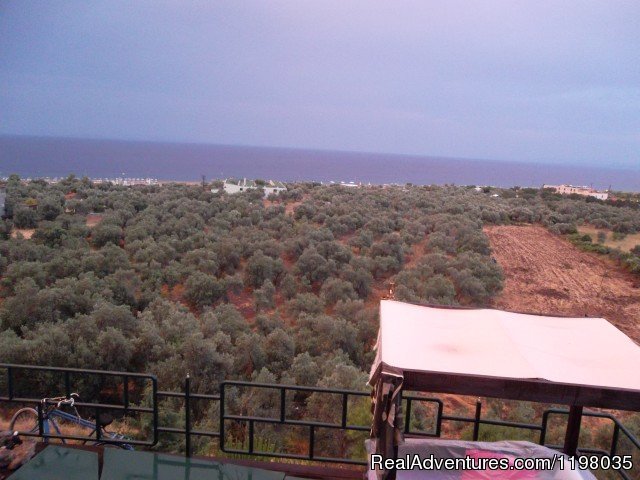 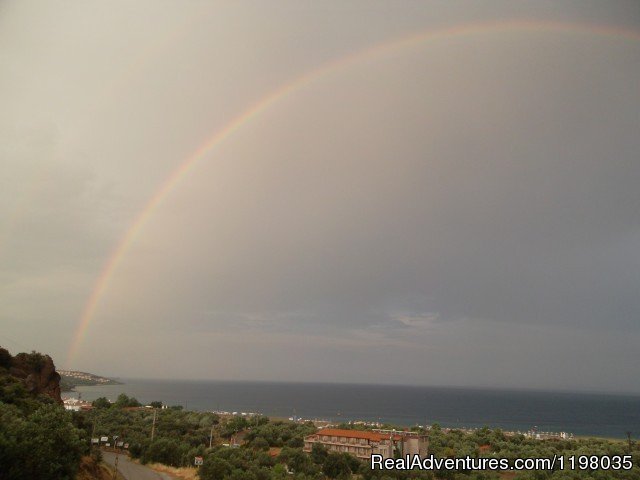 Previous
Next
Wonder Holiday On An Ancient City Assos Abdi, Turkey
Full furnished and clean thare is a big garden area and big terras with amzing panaroma . The beach and the Sea is the best of the north Egean Sea .. Have a Great Holiday

Information on some things to do when in Assos, one hour south of Troy (by car) Walks: Through the many narrow and steep alleys of the village (I haven't seen all of them, I think). >From the Athena temple on top of the hill through the ruins (antique cemetry, huge city walls, agora, theatre...) down to the harbour or vice versa (besides, our neighbour Hueseyin, a 60 years old 'macho', (I hope it's not too harsh a condemnation, as I, as a man, can't complain - see for yourself!) is the 'bekci'-guardian of the ruins, and he leads tourists around, promised he could do a tour not only for Germans, but also in English - try him out! Further: Both sides of the river Tuzla (antique Satnioeis) from the old Ottoman bridge to the East and West, up from the river valley through the antique and still used quarries to the Kadirga road. >From the river valley to the ruins of the deserted village of Mentese: a beautiful and quiet place from where most inhabitants moved to Assos some decades ago, with a breathtaking view over Assos to the island of Lesbos. >From the harbour along the campsites to Kadirga beach and along the coast to the west. By car: The road west to Gülpinar (Apollo Smintheion temple), on to Babakale to an old fortress and to the two knife 'factories', as they were called: everything handmade, interesting to watch. I think one of them is Hueseyin, one of the 'bicakci's, working alone and producing 1 knife a day, whereas nearby 3 of them together make 'only' 2 knives a day (as I was told). Buy a knife as a souvenir. To the north: the market in Ayvacik, Troy, Alexandria Troy, archeaological museum in Canakkale... . To the west: to Bueyuekhusun, on to Sazli and then through a plane-tree valley through to Ayvacik. Or Kuecuekkuyu on the western coastal road (market) and on to Edremit. Nice picnic sites near Bayramic and on the way to Edremit, museum 30 kms before Edremit (Etnografia), an old Turkish bath in the mountains north of Kuecuekkuyu (Afrodit). Try the 'restaurants' and the cafes in the village and also at the harbour. 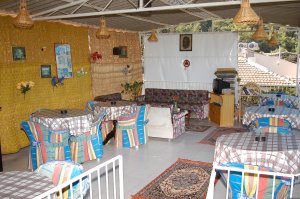 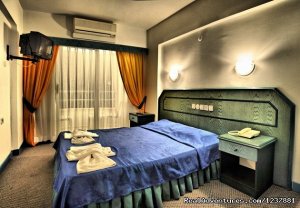 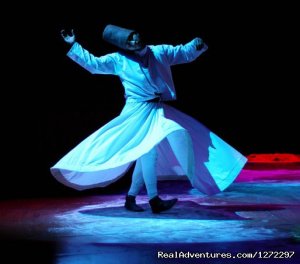 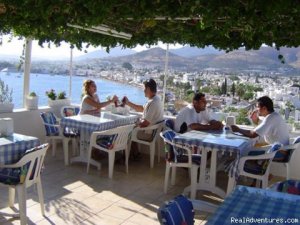 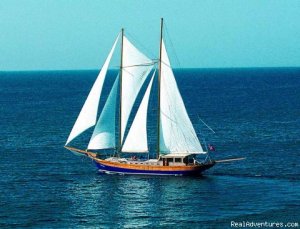 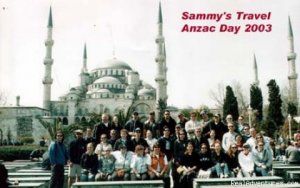 The Best Way to See Anzac Day Tours in Turkey 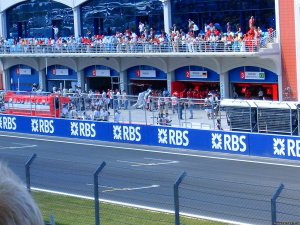 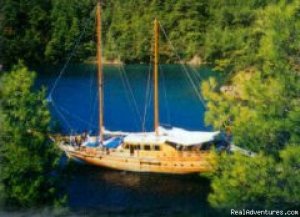 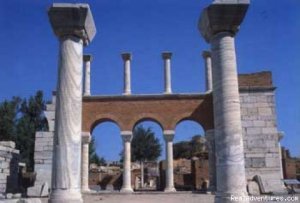 The Seven Churches Of The Revelations Tours Turkey

Get Your Anzac Day Tours in Turkey a Memorable One 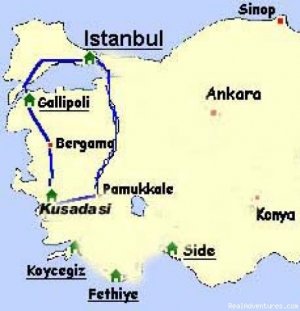