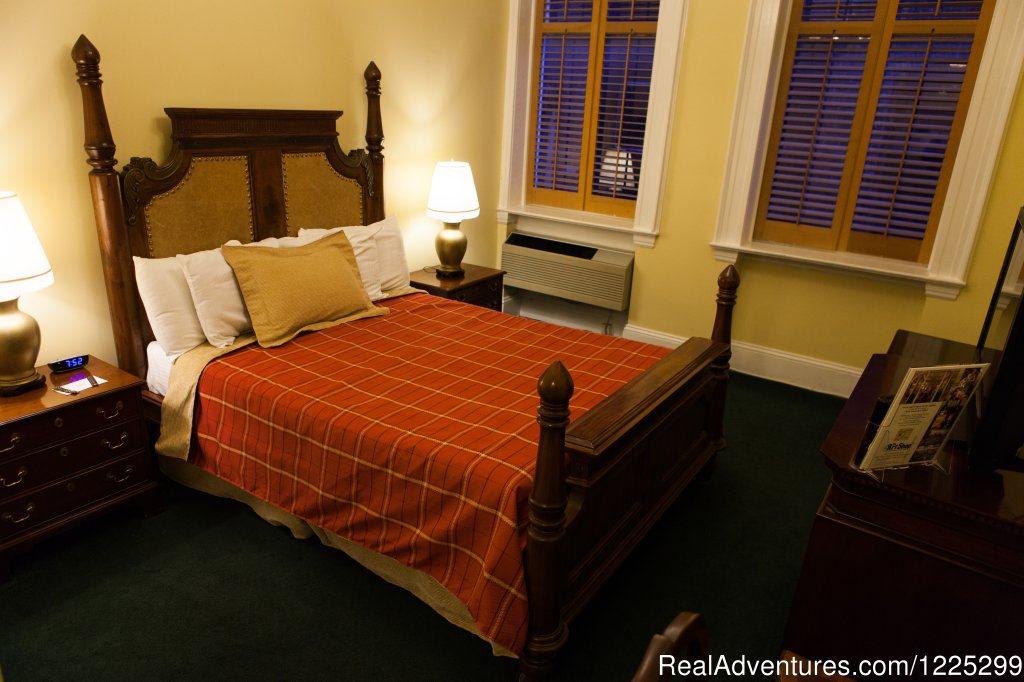 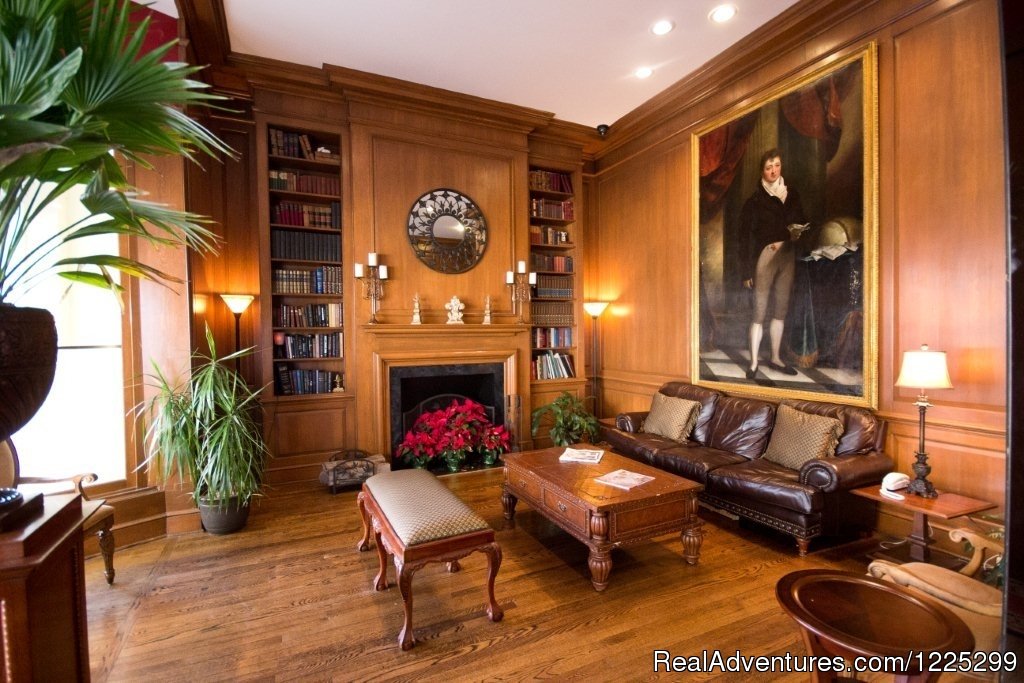 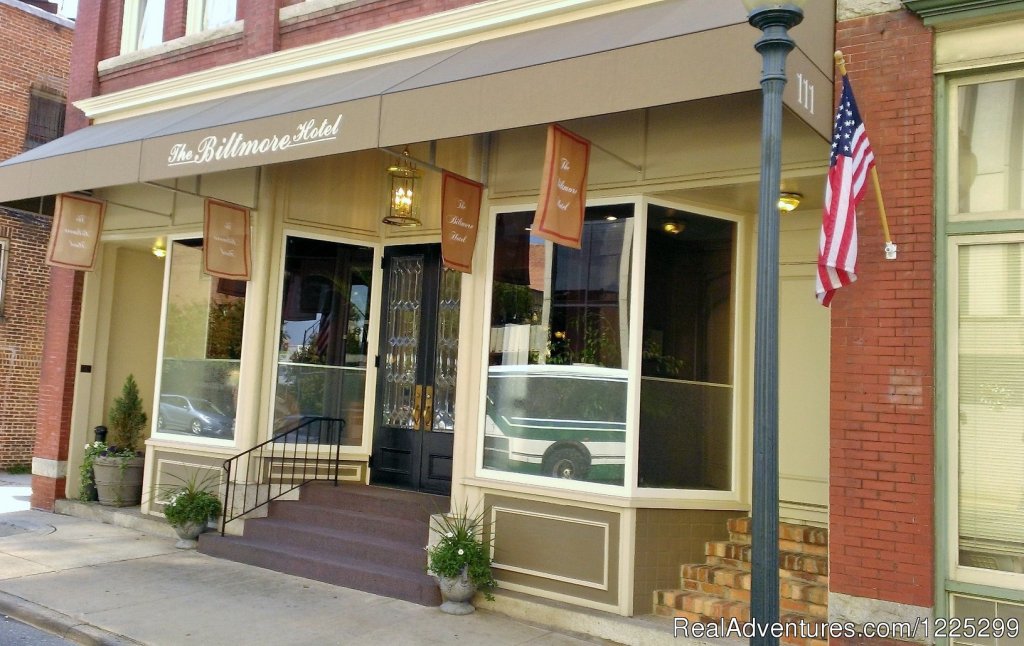 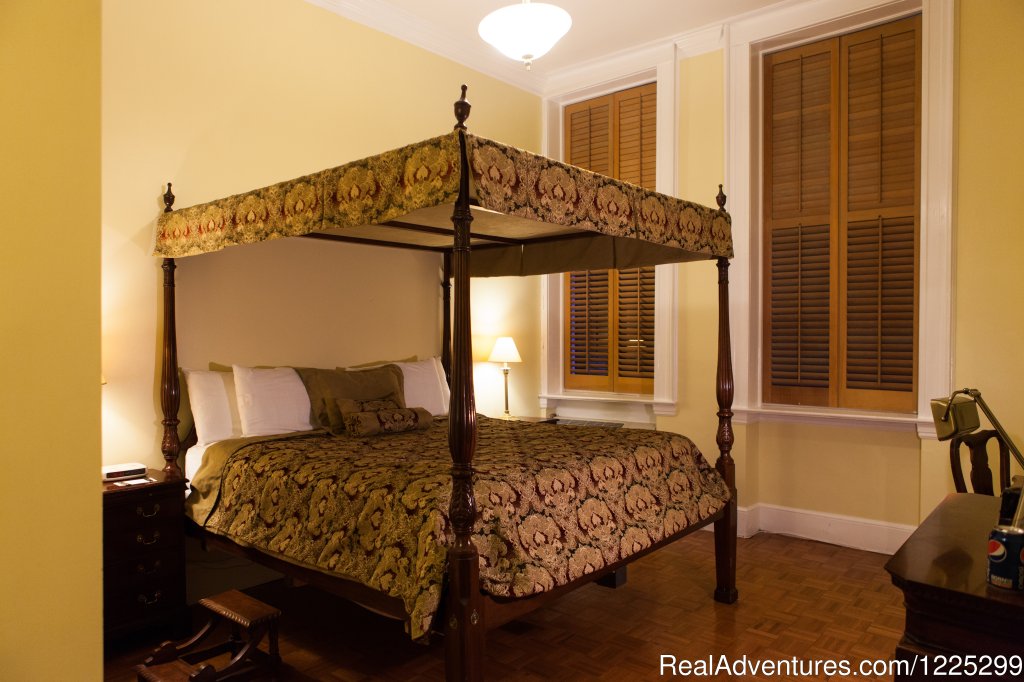 Previous
Next
The Biltmore Greensboro Hotel Greensboro, North Carolina
Our history begins in 1903,when the building was constructed to house the burgeoning corporate empire of Cone Export and Commission Company.We pride ourselves as a fine boutique establishment,offering old world charm accentuated by modern amenities.

Hotels & Resorts Owner  (View Profile)
Our history begins in 1903, when the building was constructed to house the burgeoning corporate empire of Cone Export and Commission Company. At the time it was said to be “in every way up-to-date and well appointed.” This means completed wired for electricity and plumbing, and in 1920, they added one of Greensboro’s first unmanned elevators to the building; it is the one we still use today.

The Cones occupied the space until 1924 when they moved to larger building around the corner. After that time, it became known as the Greenwich Apartments. The building also housed local insurance companies. It was in 1929, that the building was converted to living quarters. Half of the building was used as an annex to the local post office, until 1932, and the other half was listed in the city directory as “furnished rooms”, it was one of the first of three in the whole state to offer private baths for around $2.00 a day. The Greenwich Apartments closed in the late ‘40’s.

In the late ‘60s, the building reopened as the Greenwich Inn, and a new face was brought to the building by renowned interior designer Otto Zenke. He modeled the hotel after an English hunting club and decorated the lobby as an old world drawing-room with walnut paneling and traditional hunting scenes. The Greenwich Inn was the first “luxury” hotel in downtown.

The hotel changed ownership once again 1982, and was renamed the Biltmore Greensboro Hotel. Today, we pride ourselves as a fine boutique establishment, offering old world charm accentuated by modern amenities you would find at any hotel of distinction. Under new ownership since 2007, we look forward to continuing to provide memorable experiences for all our guests. Stay once and not only will we remember your name but the little things like your favorite room or you need for a late checkout. It is always “no problem.” 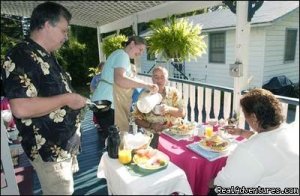 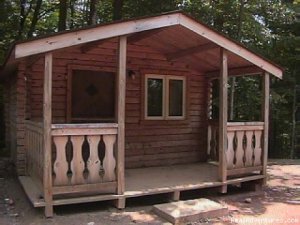 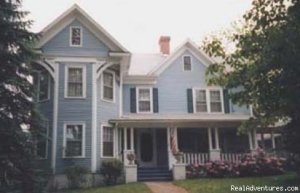 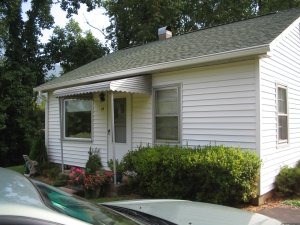 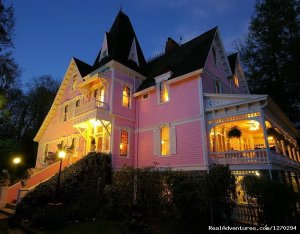 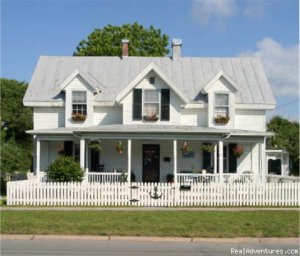 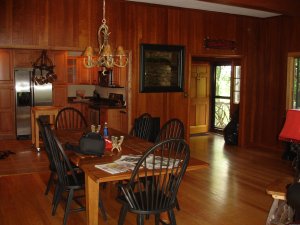 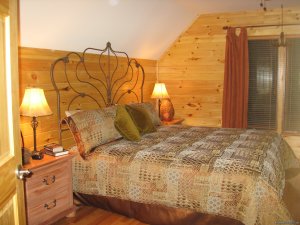 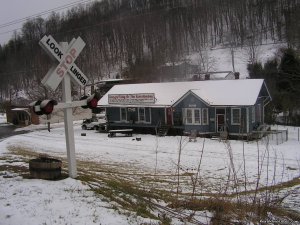 Have a New River Adventure at RiverGirl Fishing Co 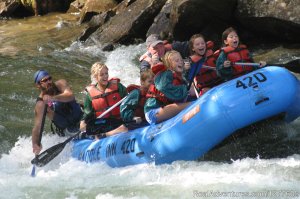 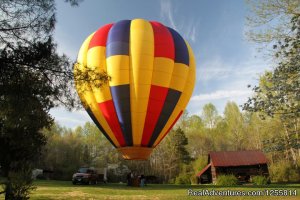 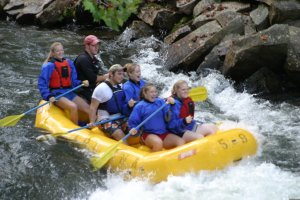 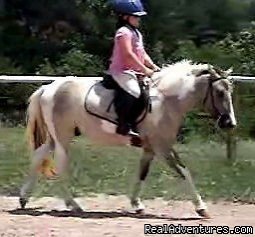 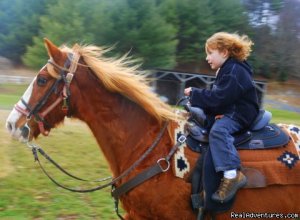 Come Horse around at Foxwoode Farms! 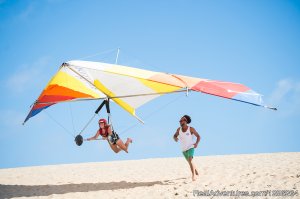 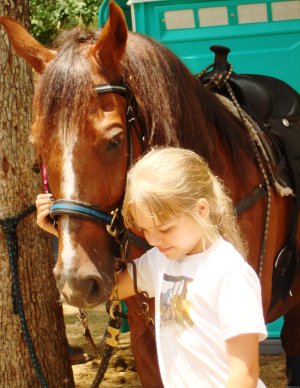 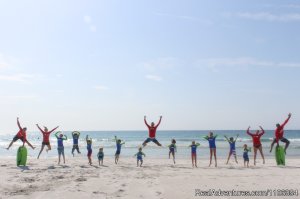 On the Path to Wellness 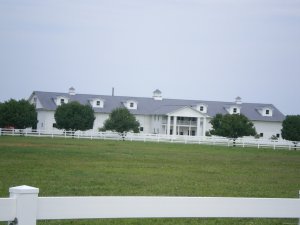 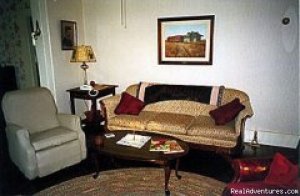