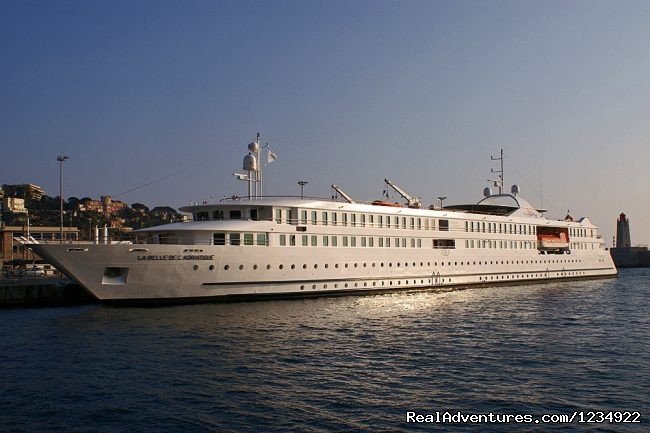 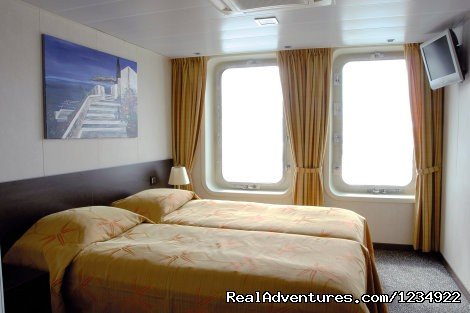 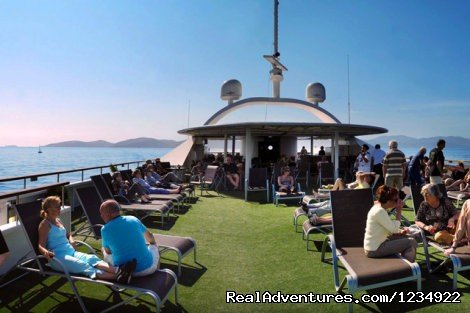 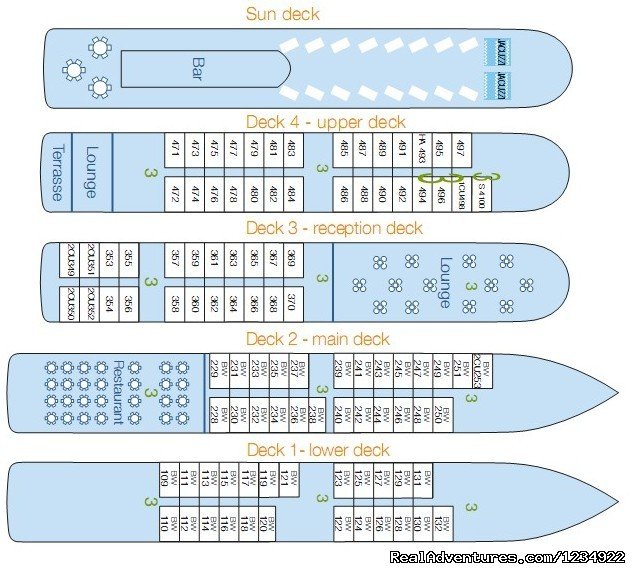 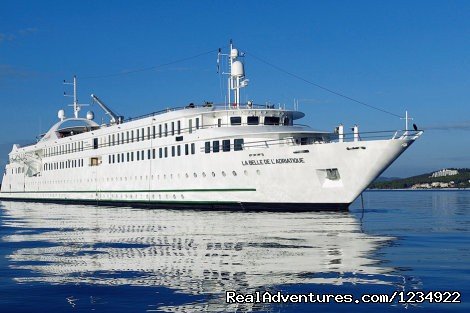 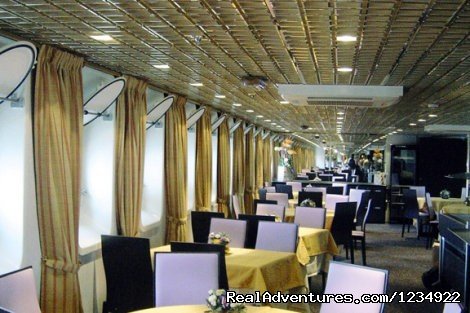 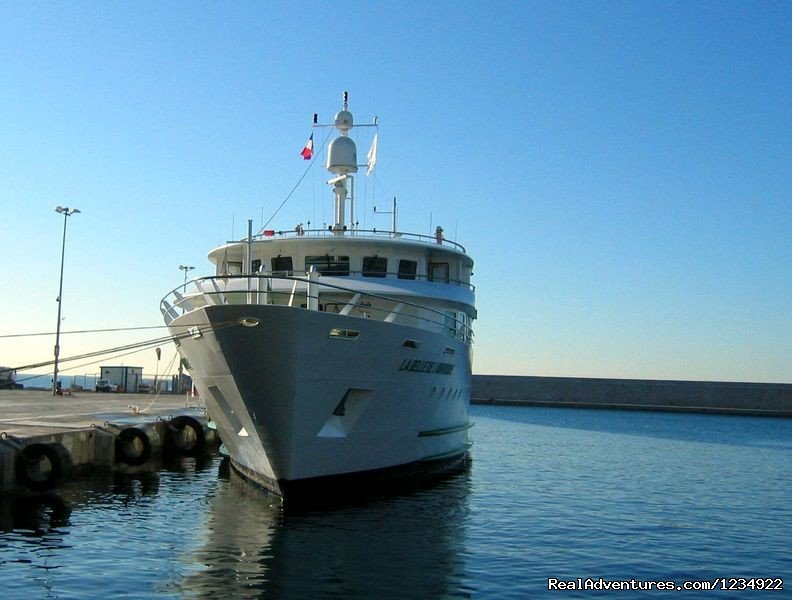 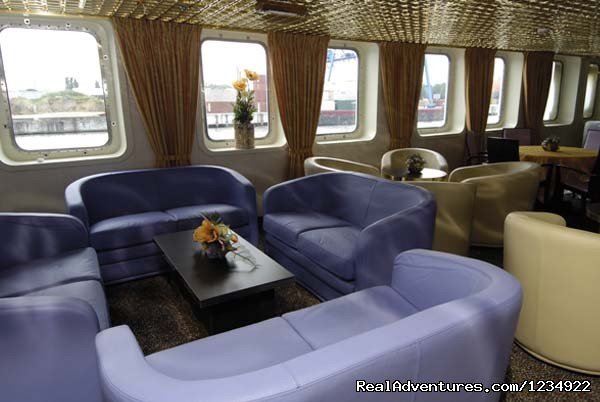 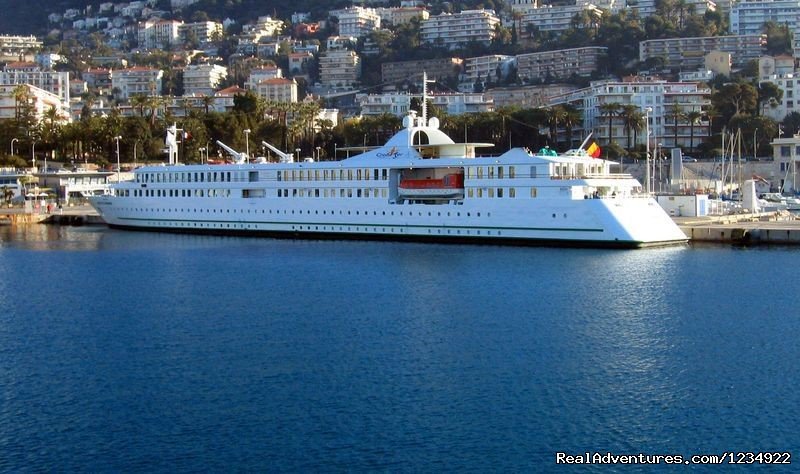 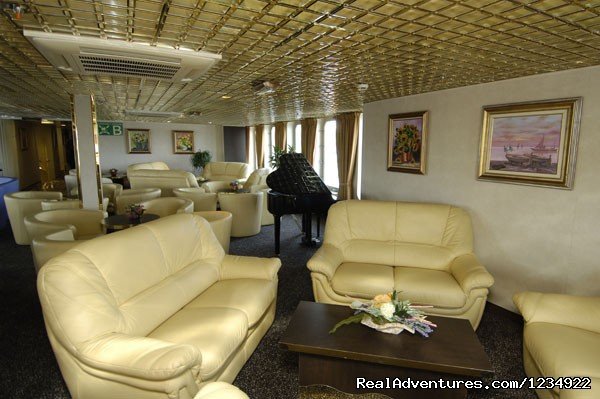 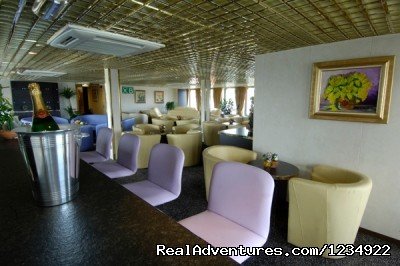 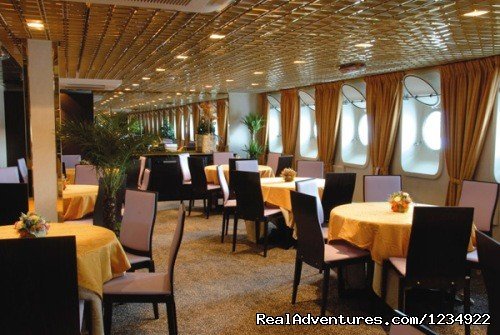 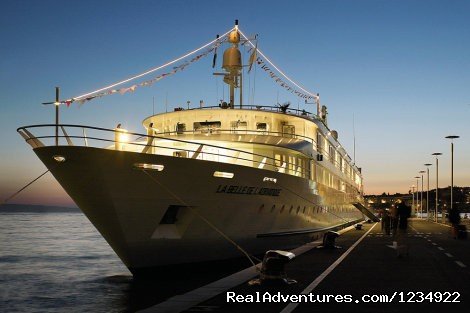 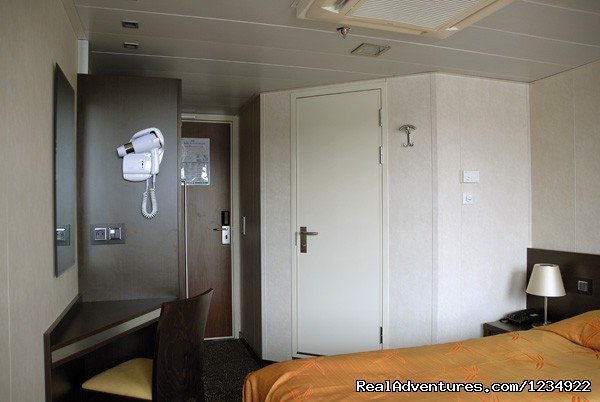 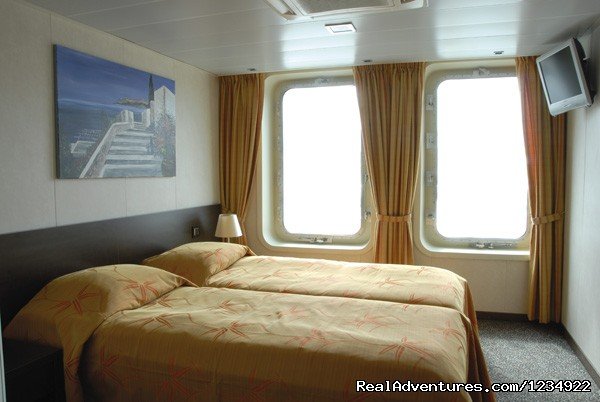 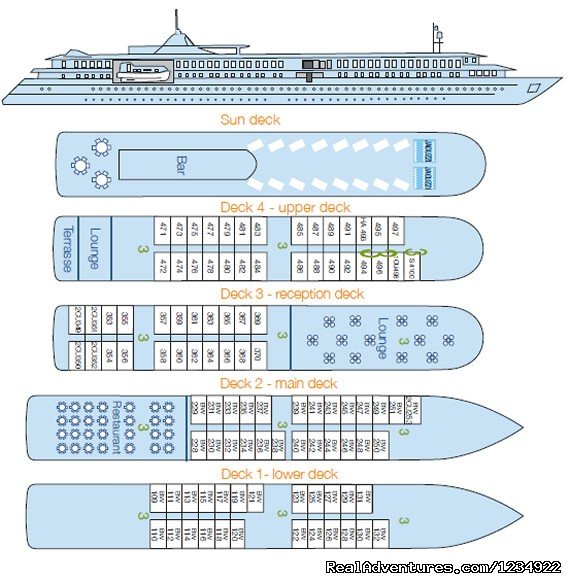 Previous
Next
croatia and Montenegro Cruise Pula, Croatia
All aboard for a cruise in Croatia, exploring the natural beauty offered by the Croatian islands in the Dalmatian archipelago. The architectural diversity of Croatia in the pure Veneto-Byzantine tradition will leave you will indelible memories long a

1st DAY: DUBROVNIK
Welcome on board from 17h. Settling into your cabin and presentation of the crew followed by a welcome cocktail served in the lounge and dinner on board. Free evening.

2nd DAY: DUBROVNIK – MLJET
Breakfast on board. In the morning, optional guided tour of the city of Dubrovnik. Nicknamed “the pearl of the Adriatic”, the city is spread out before the sea at the foot of a range of rugged limestone mountains. The ancient city is famous for its ramparts, which date from medieval times, and its numerous pre-Romanesque, Gothic, Renaissance and Baroque buildings. Back to the boat for lunch around 1pm. Free afternoon to enjoy Dubrovnik.
The fortified walls which completely encircle the old town are 2 km long and up to 25 m in height. From the ramparts you will get a very beautiful view over the old town. Back on board for dinner and evening. The ship departs around midnight.
3rd DAY: MLJET – KORCULA
Breakfast during the cruise. Arrival in Mljet around 9 AM. Optional guided tour. Situated between the island of Korcula and Dubrovnik, this is one of the most beautiful islands in the Adriatic. During lunch, we cruise to Korcula and arrive around 2 PM. Optional guided tour of the town. Back on board for the evening. Dinner on board, followed by a traditional “sabre dancing” evening.

4th DAY: KORCULA – SIBENIK
Depart early in the morning. We breakfast during the cruise and enjoy a morning sailing through an exceptional landscape. Lunch on board. We will reach Sibenik around 2 PM. Optional guided tour of the town and the Krka falls. During this visit you will discover the cultural heritage as well as the present day life of the oldest Slav settlement in the Adriatic. You will then board your coach which will take you to the beautiful Krka falls. Back on board for dinner and an evening show by the crew.

5th DAY: SIBENIK - TROGIR - SPLIT
Depart early in the morning, breakfast on board. Arrival in Trogir around 8 AM. Optional tour of the town. Built on the island it covers, Trogir is a little jewel with narrow labyrinthine street scattered with stairways and vaulted passageways. The town has been classed as a world heritage site by UNESCO. Back on board at the end of the morning and sail along the Dalmatian coast, arriving in Split around 3PM. The second largest city in Croatia, it is the heart of central Dalmatia. Optional tour of the city. Back on board at the end of the day. Dinner on board. Free evening.

6th DAY: SPLIT – VIS – HVAR
Depart early in the morning, breakfast on board. We will reach Vis around 10 AM. The most westerly of the Dalmatian islands and the least known, as it was closed to tourists for a long time, a pearl which really has to be seen: unspoilt landscapes, a rugged coastline sheltering numerous creeks and coves - the most authentic island in the entire Adriatic. Back on board for lunch and departure for Hvar, which we will reach in the afternoon. Optional guided tour of the town. Back on board for the gala dinner. Departure during the night for Kotor.

7th DAY: KOTOR – DUBROVNIK
Breakfast during the cruise. Arrival in Kotor during the morning. The Kotor estuary is quite unique: the sea sweeps in for several kilometres, forming a number of calm bays which were once furrowed by a powerful naval force which made some ports extremely wealthy. Kotor is a medieval treasure, based around the 9th century St Tryphon's Cathedral. Optional guided tour of Kotor on foot. Dinner on board.

Services included in the cruise price ;
• Your sailing cruise in the selected cabin category
• Full board from dinner on the first day to breakfast on the final day
• Complimentary wines, beer, juice and coffee during lunch and dinner
• Welcome cocktailc and gala evening
• Port taxes
• Assistance of our hostess on board

Services not included in the cruise price:
• Drinks served in the bar
• Optional shore excursions
• Personal expenses
• Domestic or international airfare
• Transfers to / from the ship
• Cancellation / trip interruption insurance or any other items of personal nature 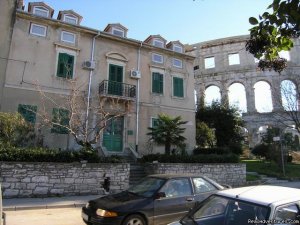 Vacation Rentals Pula, Croatia - 0.3 mi away
From USD $44 per Night 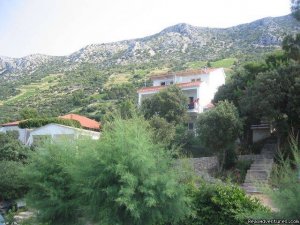 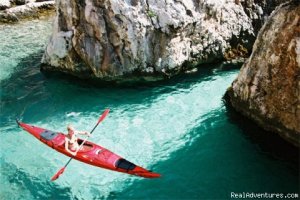 Adventure week on most beautiful island in Croatia 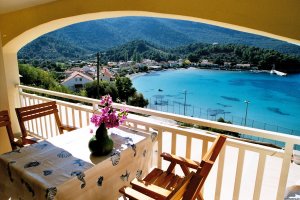 Vacation Rentals Dalmatia, Croatia - 68.0 mi away
From USD $15 per Night 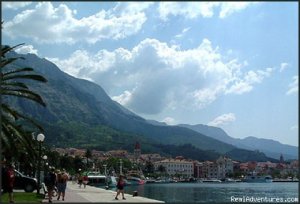 Cruises in Croatia & on Dalmatian Coast 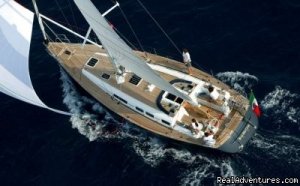 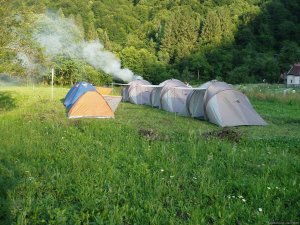 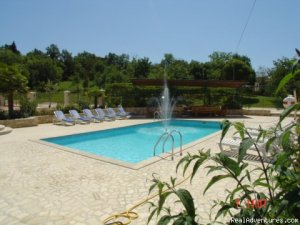 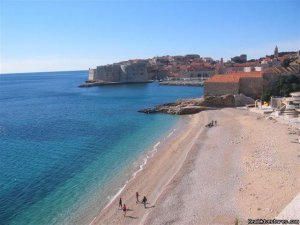 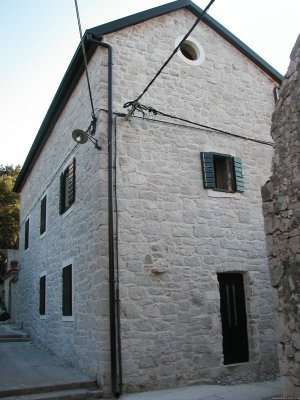