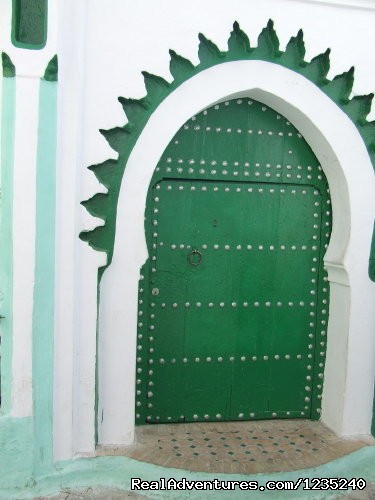 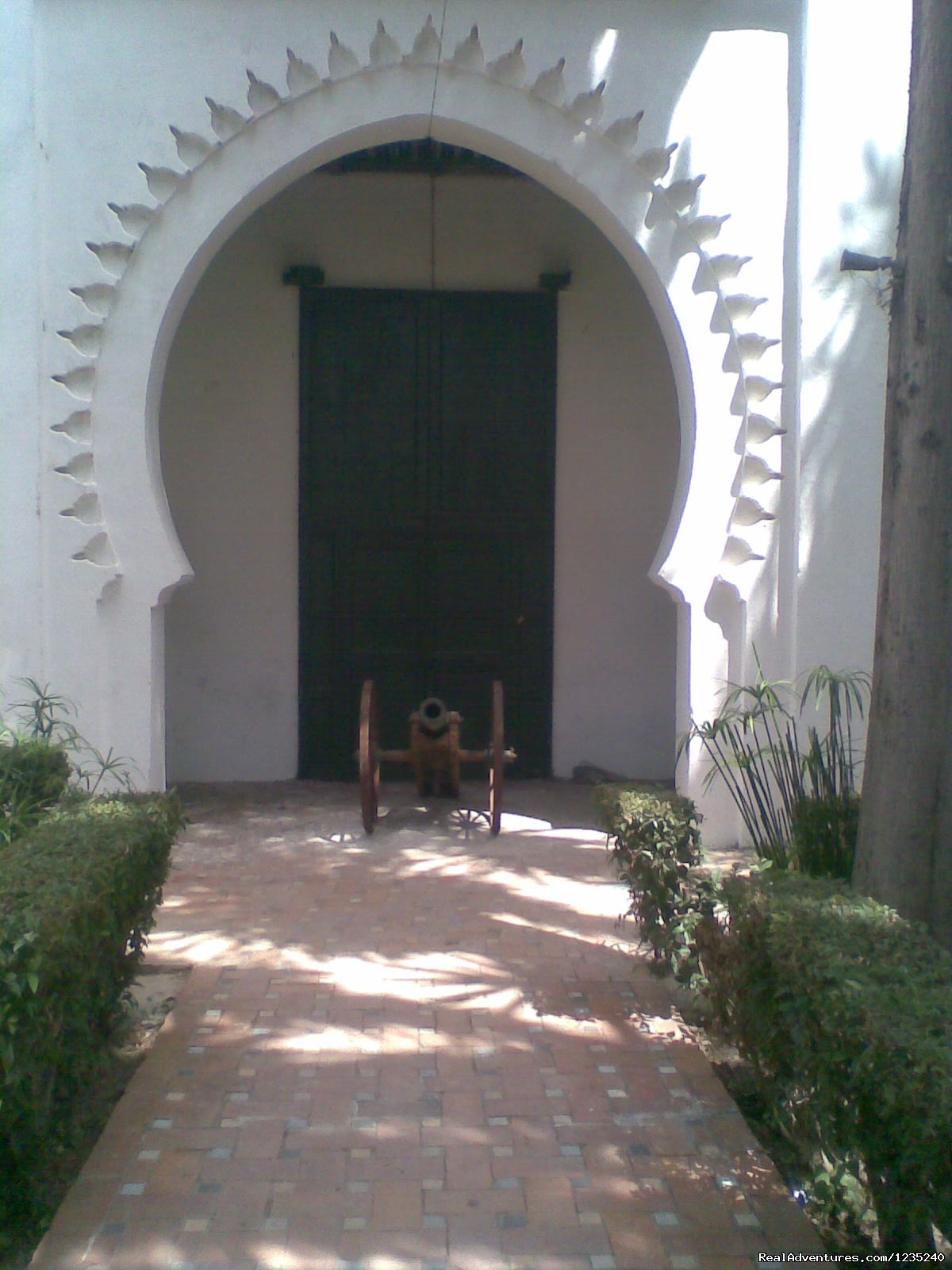 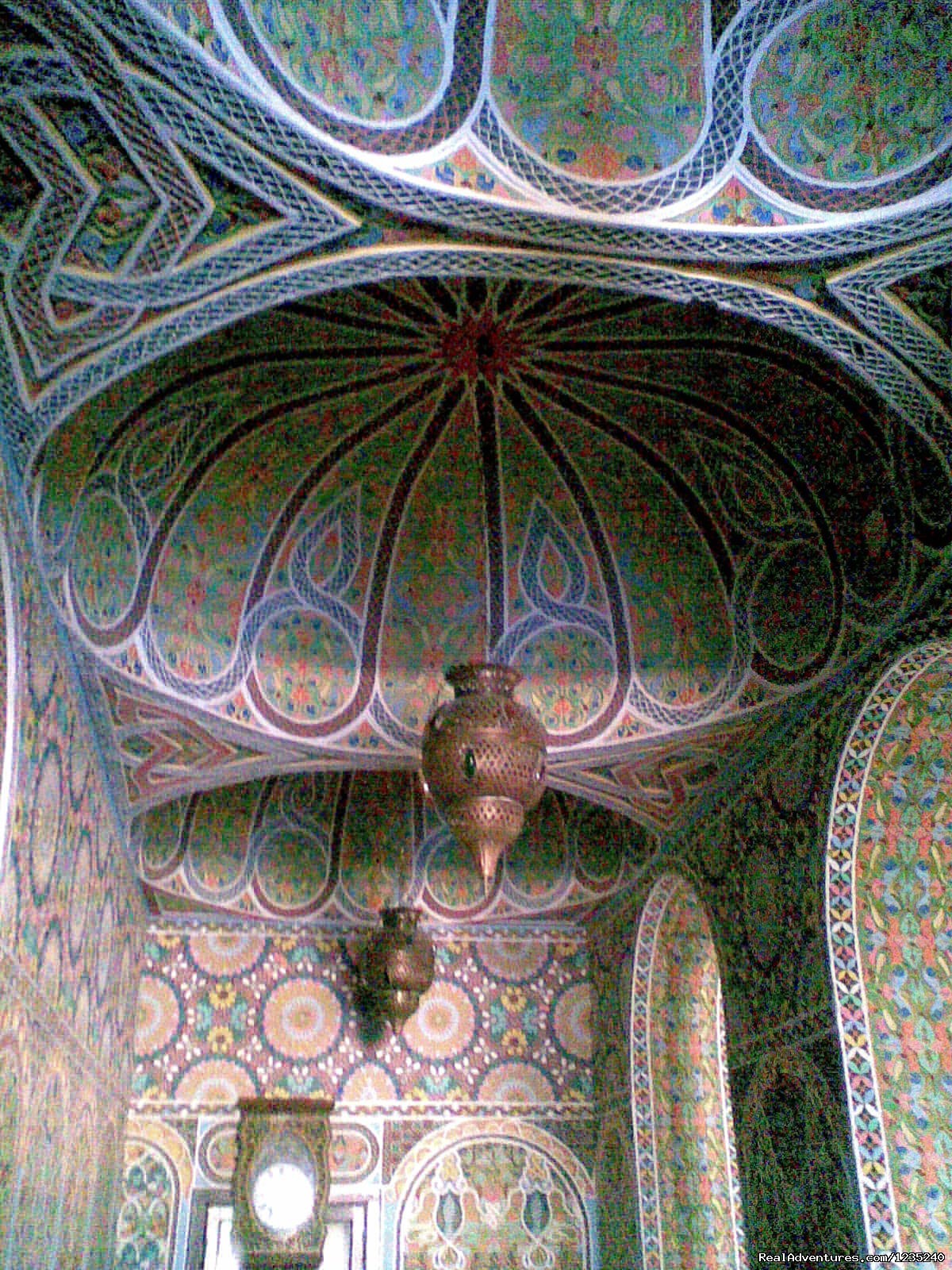 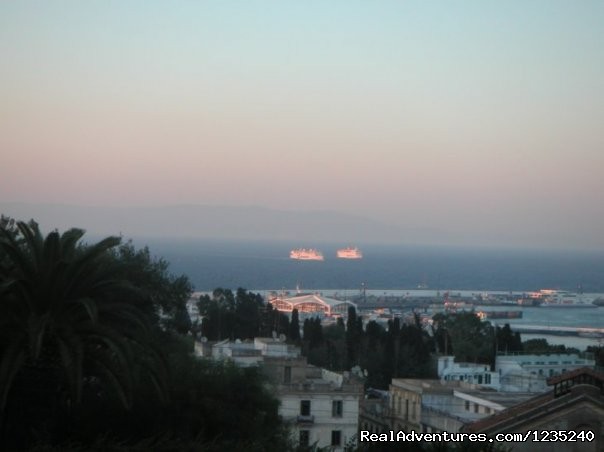 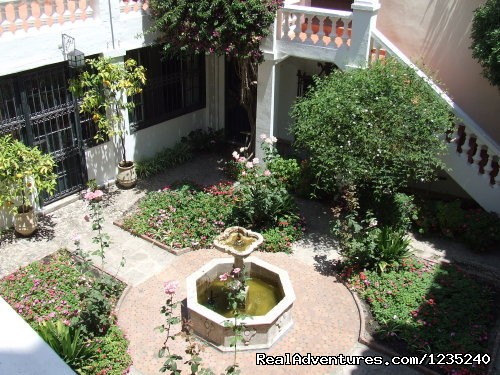 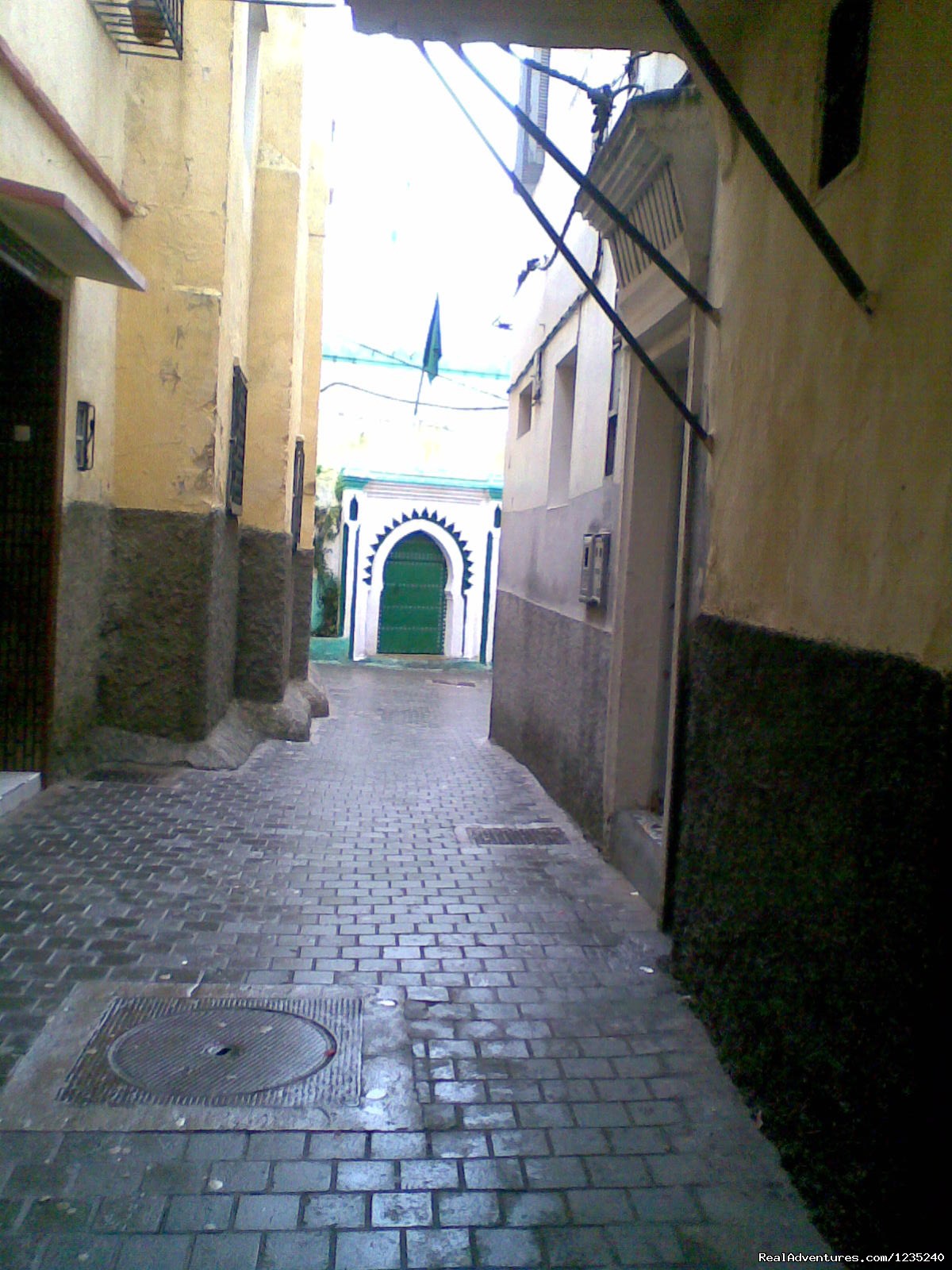 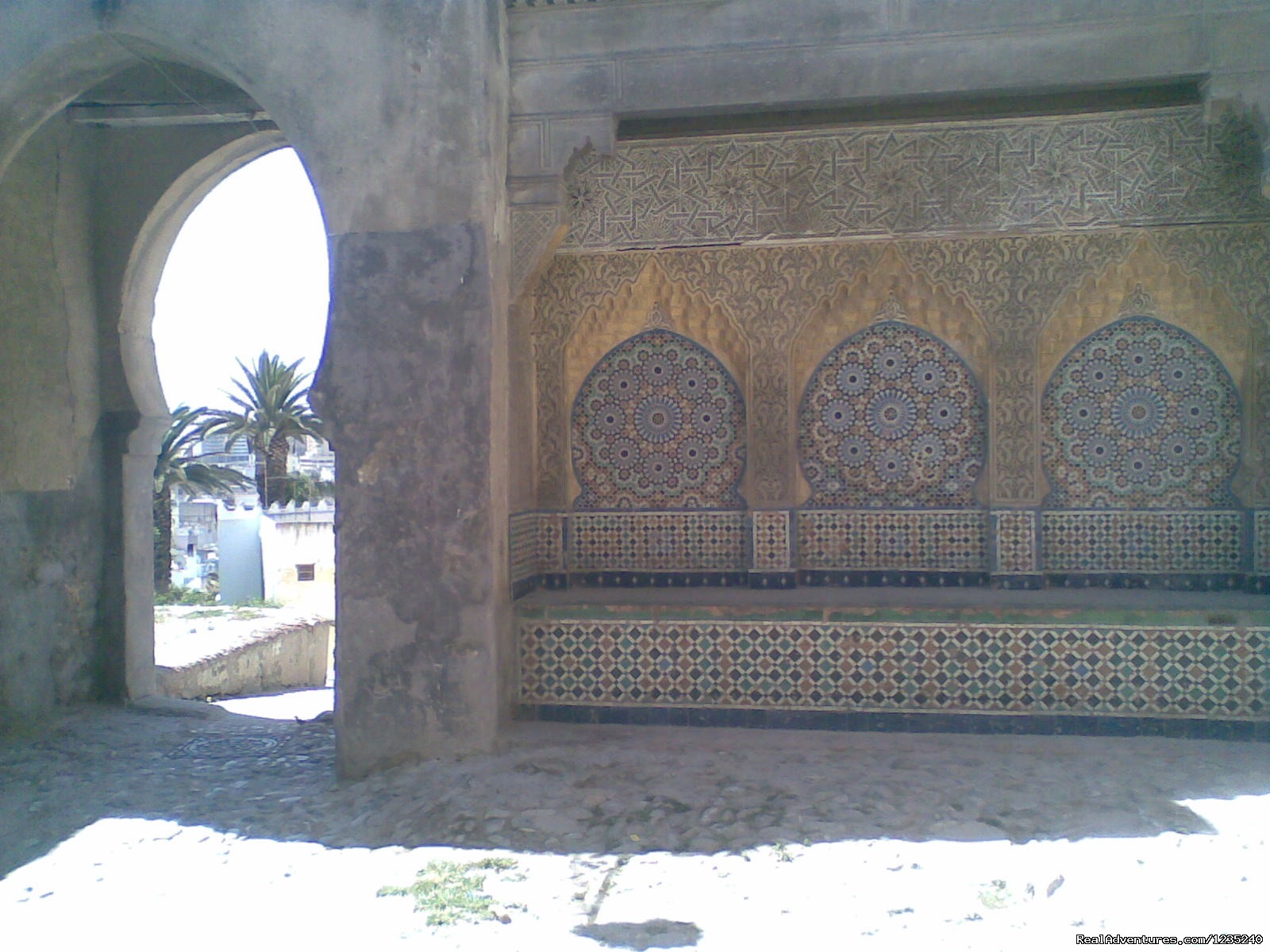 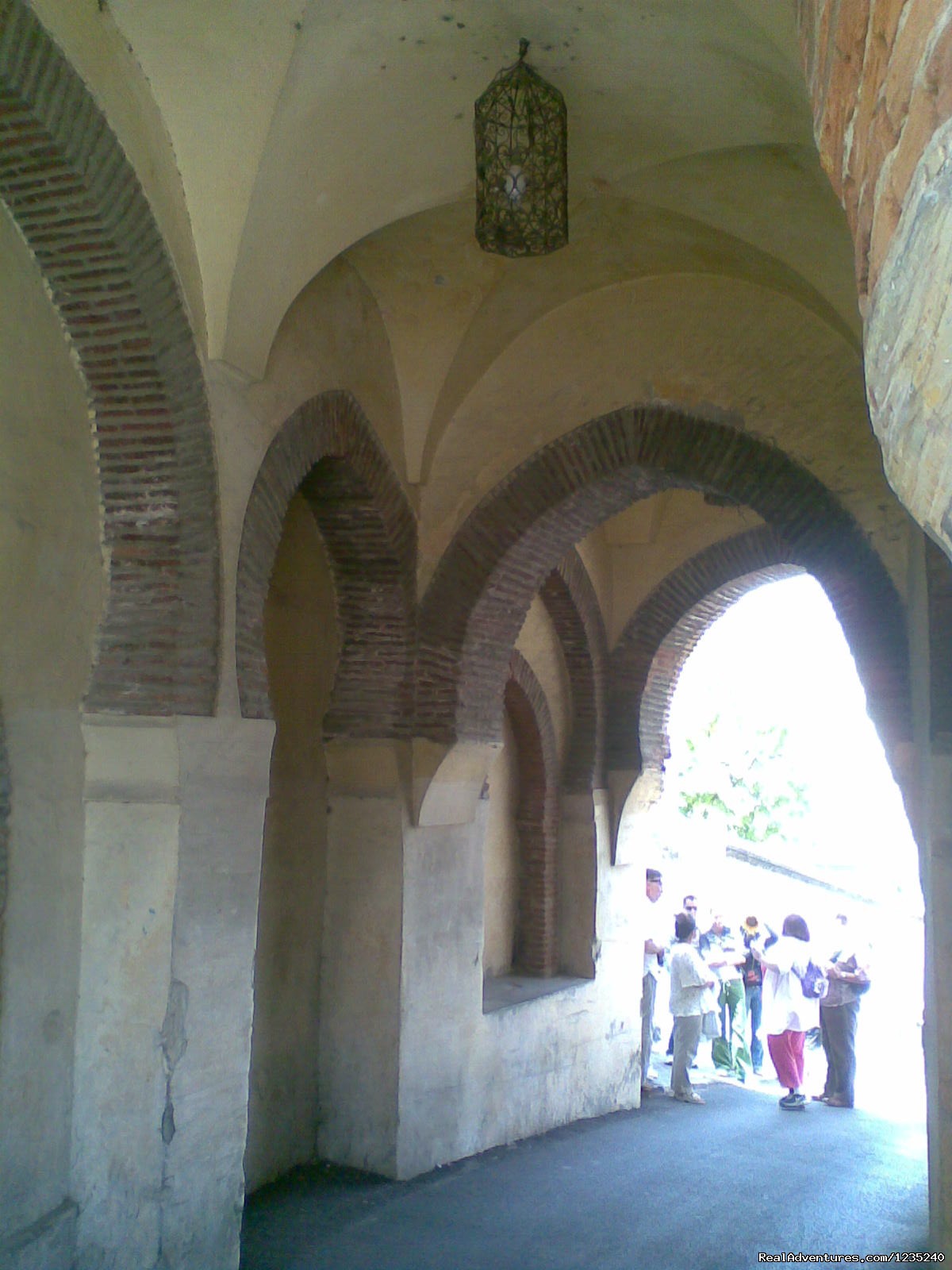 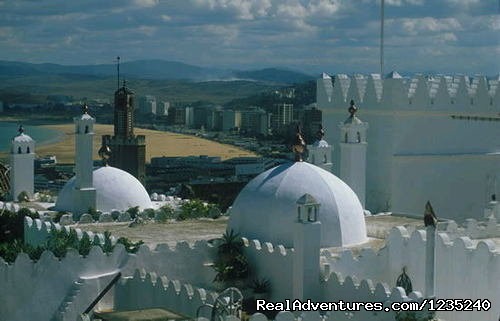 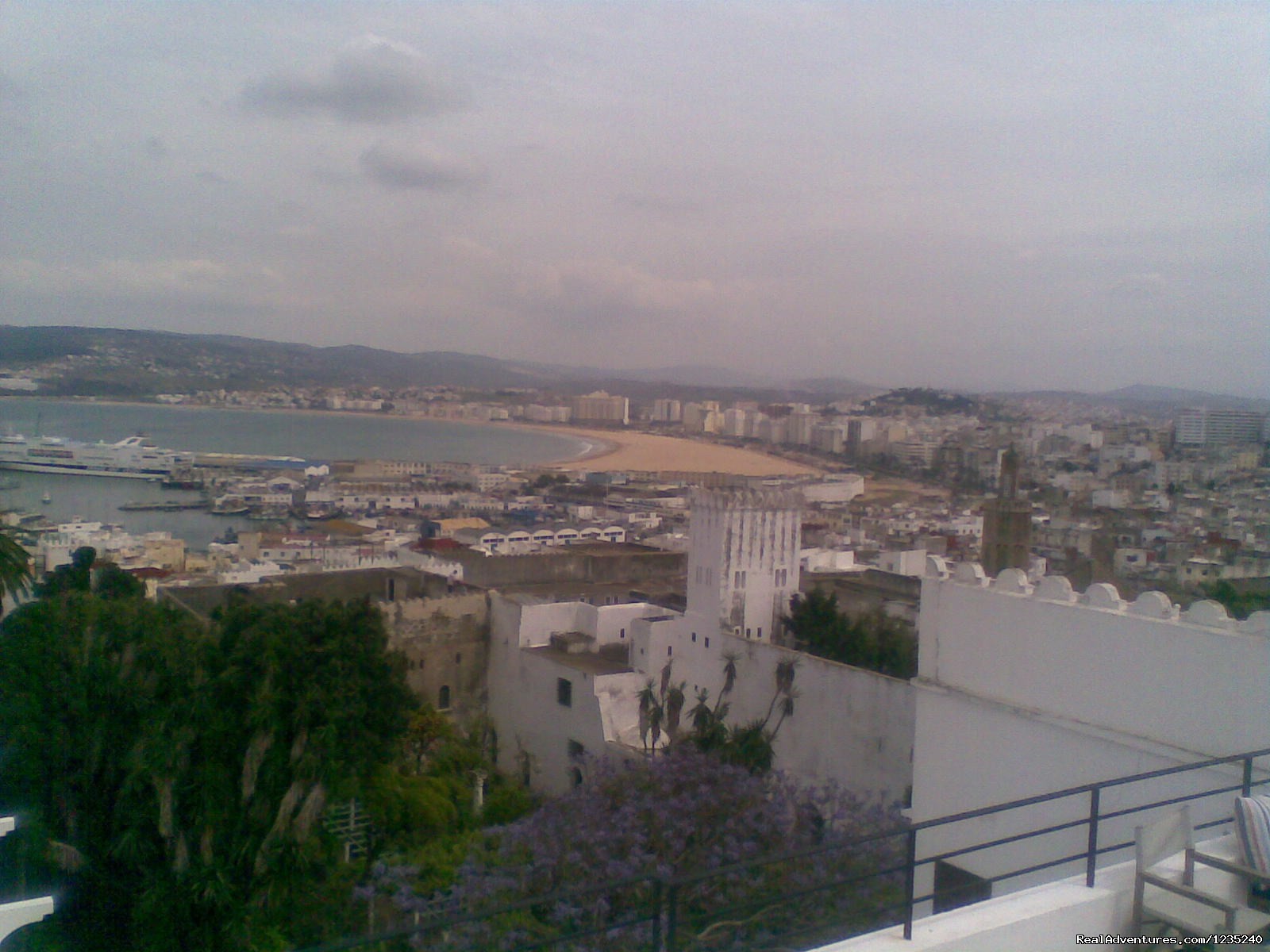 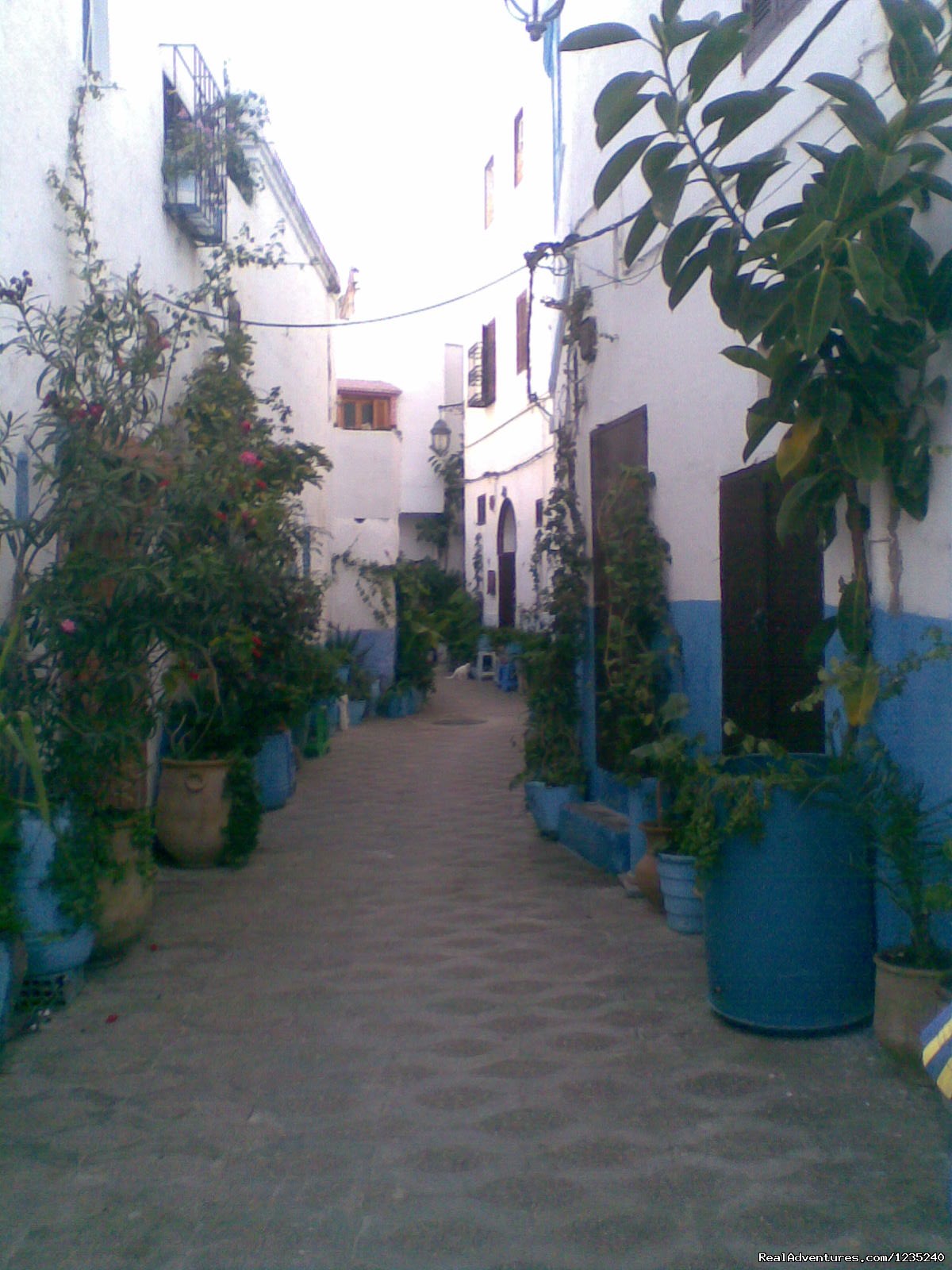 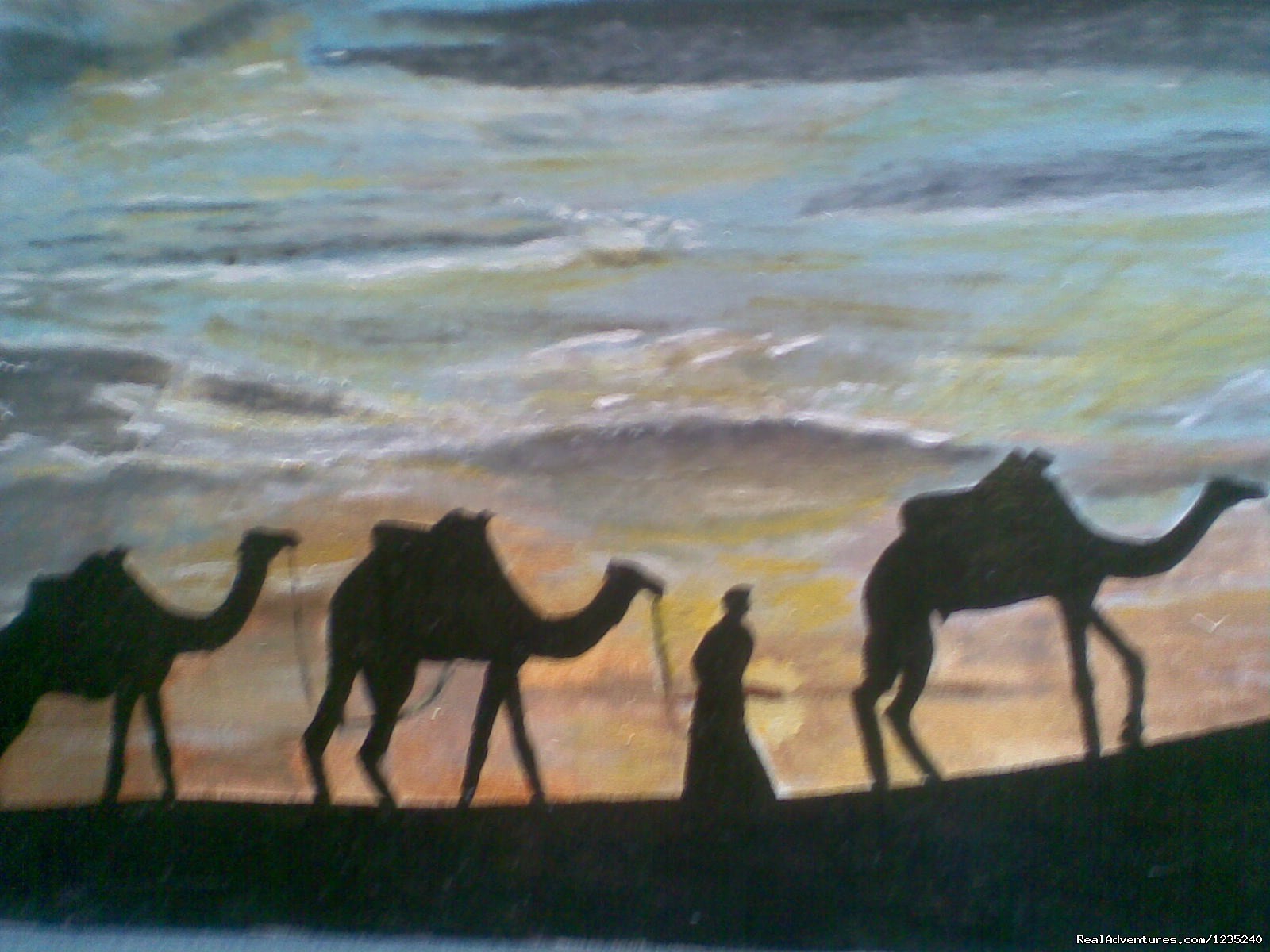 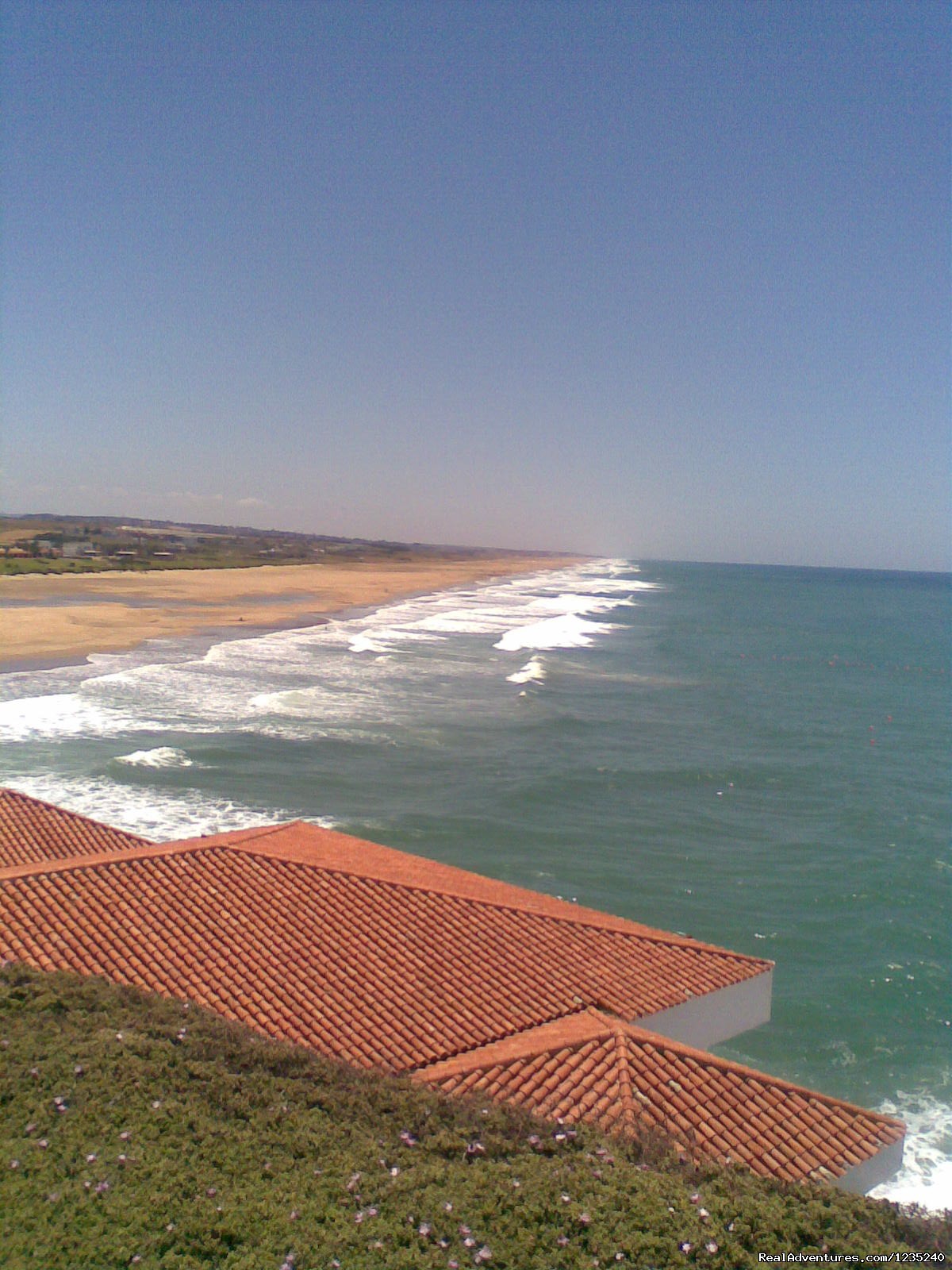 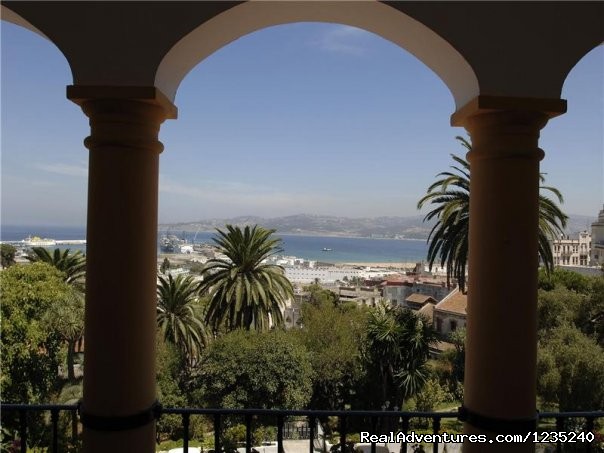 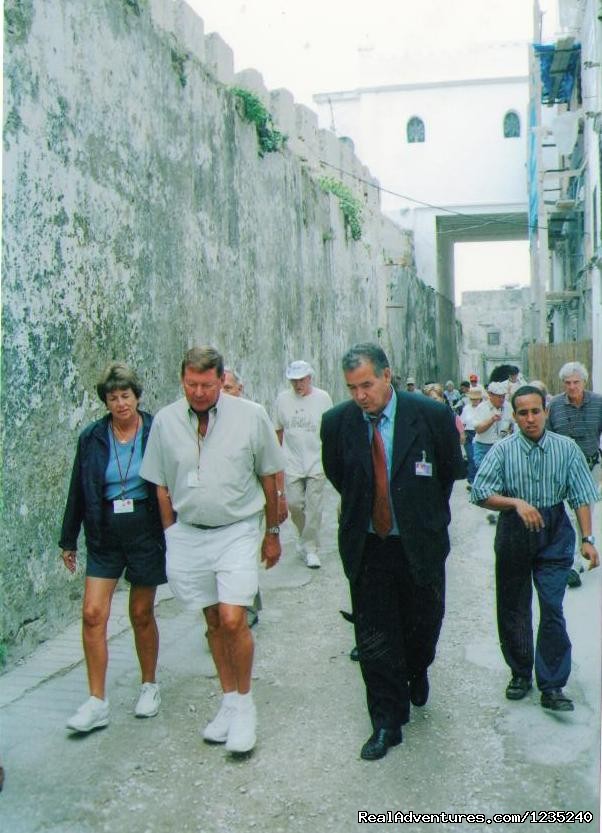 Starting at:
USD $45 per trip
Sound like the place for you?Book Now
After a pick up, we will start with a drive along la Corniche (central beach) and visit the eastside of the city. Then we will continue on through the Boulevard (ex. frensh section) where you can enjoy a nice view overlooking the port and Spain.

Ahmed Taoumi  (View Profile)
My name is Ahmed Taoumi, born in april 5 th 1956. After being graduated from high school in bilingual litterature, I had a formation at the higher international institute of tourism of Tangier, section (accueil) in 1981. I am actually a national tour guide all over Morocco territory, and for many years, i have been taking groups for round trips of Morocco in 4 languages. Now, i am doing only tours of Tangier.
Government licensed in 1982.
I am actually the first choice guide of Gran circle groups in Tangier's region. I 've been doing round trips in Morocco in english, frensh, spanish and portugues. I am allowed to do the sightseeing of all cities in Morocco like Casablanca, Marrakesh, Fes, Meknes, Tangier, Tetouan, Chaouen, Rabat, Agadir, the Sahara desert and other regions.
I've been taking groups of Maupintour, Hemphill Harris, Twa Gateway and American express travel company between 1982 till 1989. Then I've been doing round trips with Japenese groups between 1989 till 1992. Then Pullmantur between1992 till 1999. I am actually working in Tangier with gran Circle groups. I' ve been nominated in Tangier as a President of the association of guides of Tangier between 2003 and 2007.

27 years experience as a National Tour Escort in Morocco.

Organizes all kinds of tours.