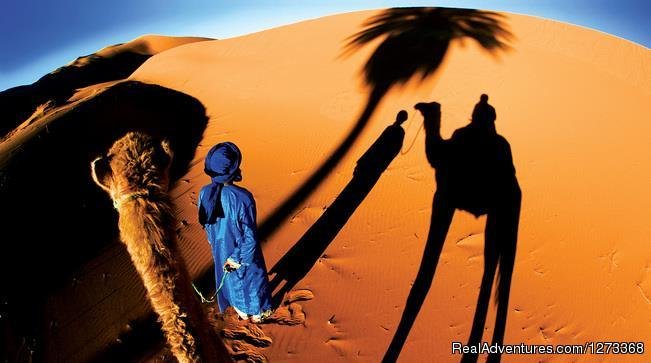 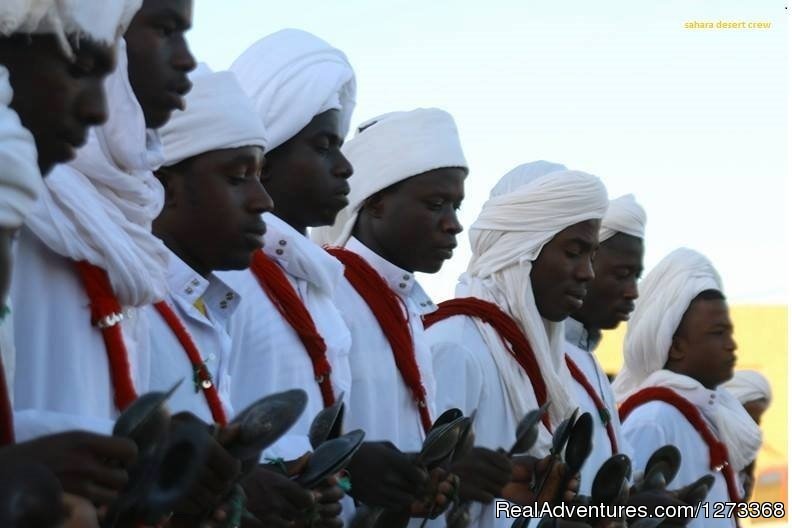 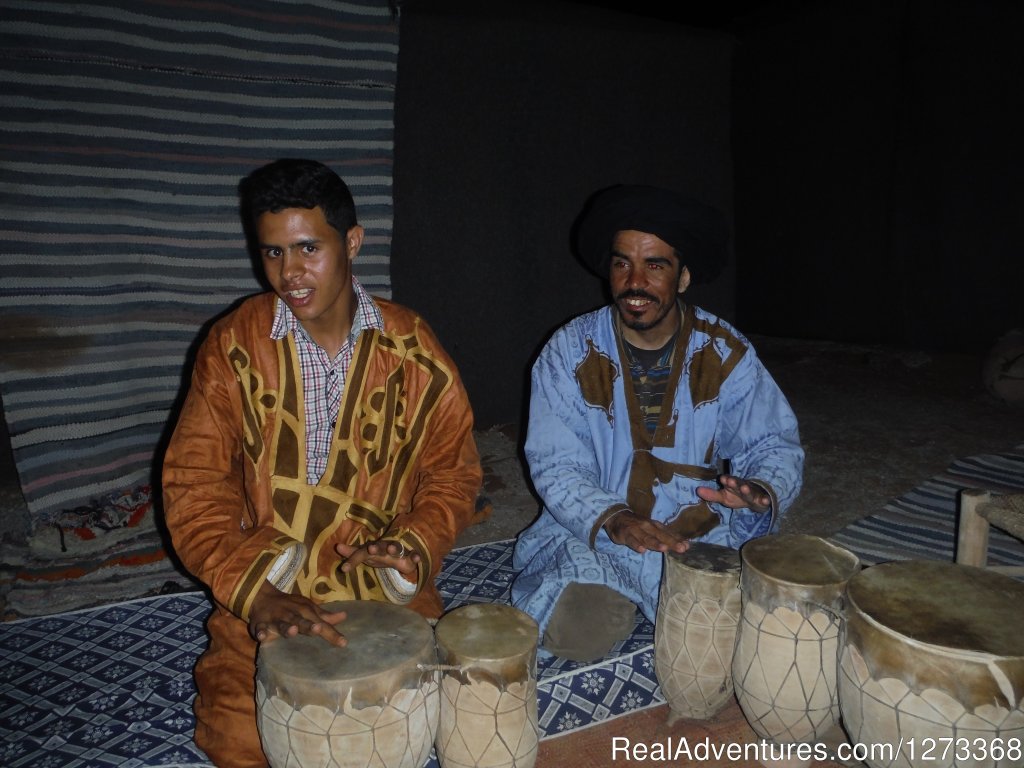 Sahara Desert Crew Fez, Morocco
SAHARA DESERT CREW welcomes our clients and visitors to discover the charm and magic of Morocco. During our trips, we make sure you have a comfortable and wonderful holiday and leave with unforgettable experiences and knowledge about this place.

Day 1: Fes to Merzouga via Ifrane Midelt and Atlas mountains.

After breakfast in your riad, you will leave Fes travelling towards Ifran, a beautiful mountains village, referred to as "the Switzerland of Morocco" and then on to Midelt. During this journey you'll experience glimpses of the Middle Atlas and Higher Atlas mountains. Stopping at the cedar forest - the largest in Morocco - where you may well sight Barbary apes. After sometime within the forest, your journey continues to Midelt along the magnificent hills and mountains of the Atlas, after Midelt town you will be travelling through the fascinating Tizi Ntalghamt pass and the Ziz Gorge, taking in views of the High Atlas plateau, you'll notice how the scenery changes to reveal hints of the desert as you approach the city of Errachidia,. Afterwards, you will travel along the luxuriant Ziz Valley, stopping for panoramic views along the way to Erfoud and Rissani. Arrive at Merzouga on the afternoon. You'll be welcomed with a glass of mint tea before you camel ride, guided by an experienced camel man to explore within the golden sand sea of Merzouga. Dinner in front of the tent where you will spend the night. (BDB).

Day 2: Merzouga to Dades via Todgha gorges and Tinghir.

Your camelman will wake you up early in the morning to watch what well may be the best sunrise of your life. You'll peacefully camel-trek back to the village of Merzouga. Enroute you couldn't fail to appreciate the unique beauty of the spectacular Erg Chebbi sand dunes - changing with the light as the day progresses. After breakfast in the riad, you'll leave for Rissani, Tinghir, and Todra gorges - the highest, narrowest gorges in Morocco. After lunch in the heart of the gorge we'll drive through the Dades Valley, where you'll see the majestic sand castles and the amazing rock formations known as "monkey toes". Overnight accommodation will be in a Hotel. (BDB)

After your breakfast at the hotel,we will start the last day in our trip driving via the thousand kasbah route, the rose vally, a visit to Skoura oisis with it's authentic 17 century kasbah, a visit to Taourirt kasbah (the former residence of the Glaoui), lunch in Ourzazate, ,Then you will continue toward Ait Benhaddou, an ancient Kasbah (fortified village) listed as UNESCO’s heritage site, and many famous movies were also filmed there. You will continue to Ouarzazate, also known as the Hollywood of Africa, which houses the largest movie studios on the continent. befor heading to Marrakech , 4 hours drive via the tizi ntichka pass (2260 M ALT) with stops along, get to Marrakech around 6:00 PM.

Sahara Desert Crew  (View Profile)
SAHARA DESERT CREW welcomes our clients and visitors to discover the charm and magic of Morocco. During our trips, we make sure you have a comfortable and wonderful holiday and leave with unforgettable experiences and knowledge about this place. We would like you to join us as new member in our family, to share the Moroccan lifestyle, to see the beautiful sites, to taste Moroccan food, to be in contact with local people and families and to immerse in the rich culture.

We offer unique and flexible itineraries for trips all around morocco, be it in the imperial cities, the desert or around the coast, at very reasonable prices that includes transportation, bivouac and accommodation. Trips come with a private guide who has the knowledge and experience to recommend a variety of activities to satisfy the needs of any client such as fossils exploration, camel trekking, quad rides, visits to local Berber families and weekly markets 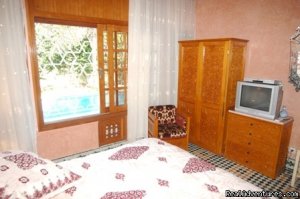 Guest house of charm and luxury 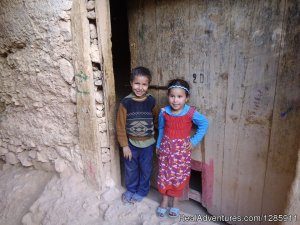 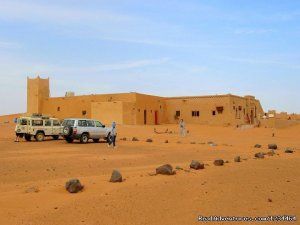 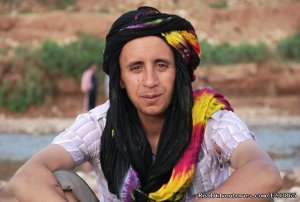 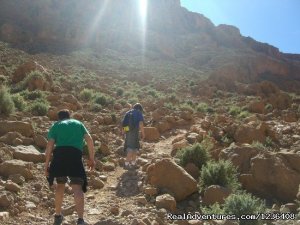 walking and Trekking in morocco 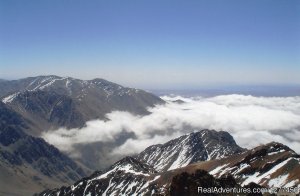 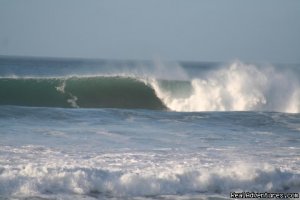 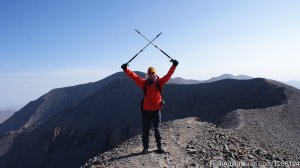 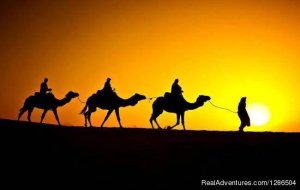 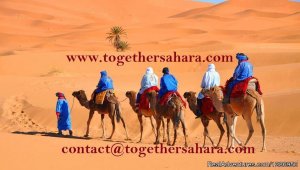 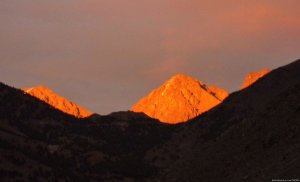 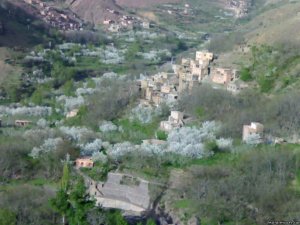 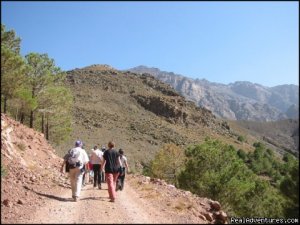 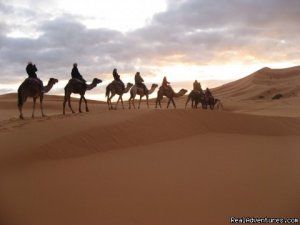 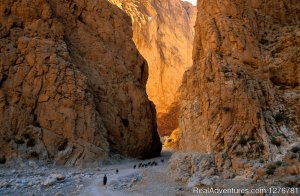 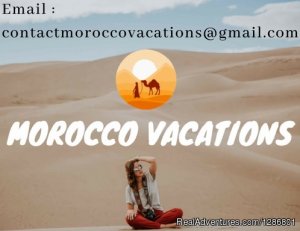 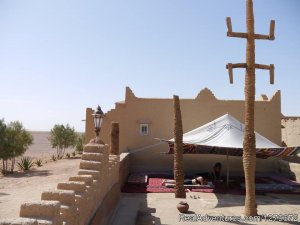 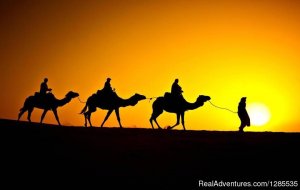 Sight-Seeing Tours Casablanca and Fes, Morocco - 0.0 mi away
From USD $88 per Trip PP 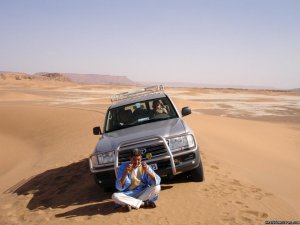 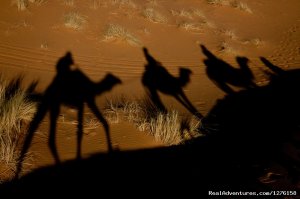 Sight-Seeing Tours Bhalil-Fes, Morocco - 1.1 mi away
From USD $70 per Trip 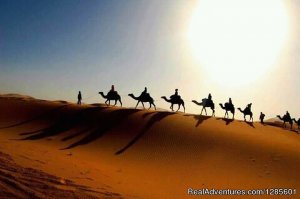 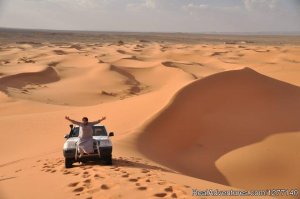 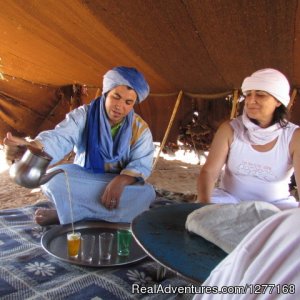 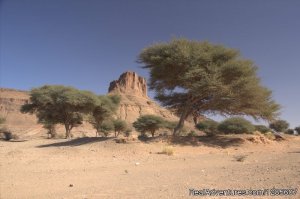 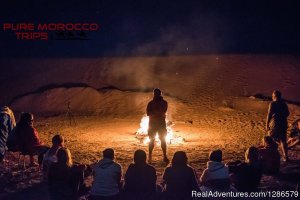 3 Days From Fes To Marrakech