10 Days In The Wilderness 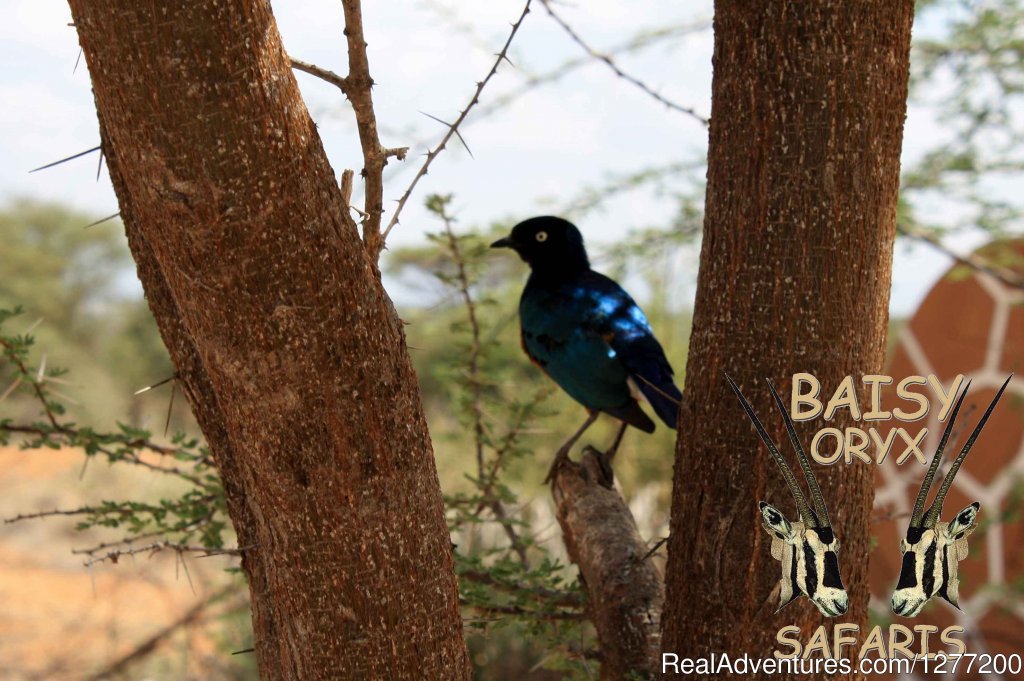 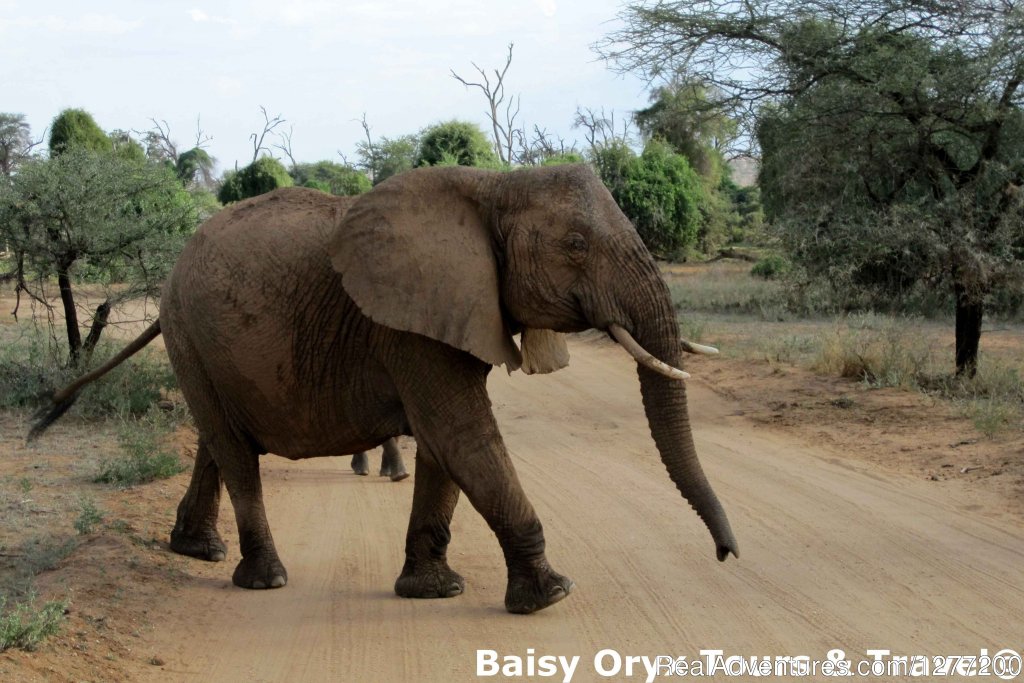 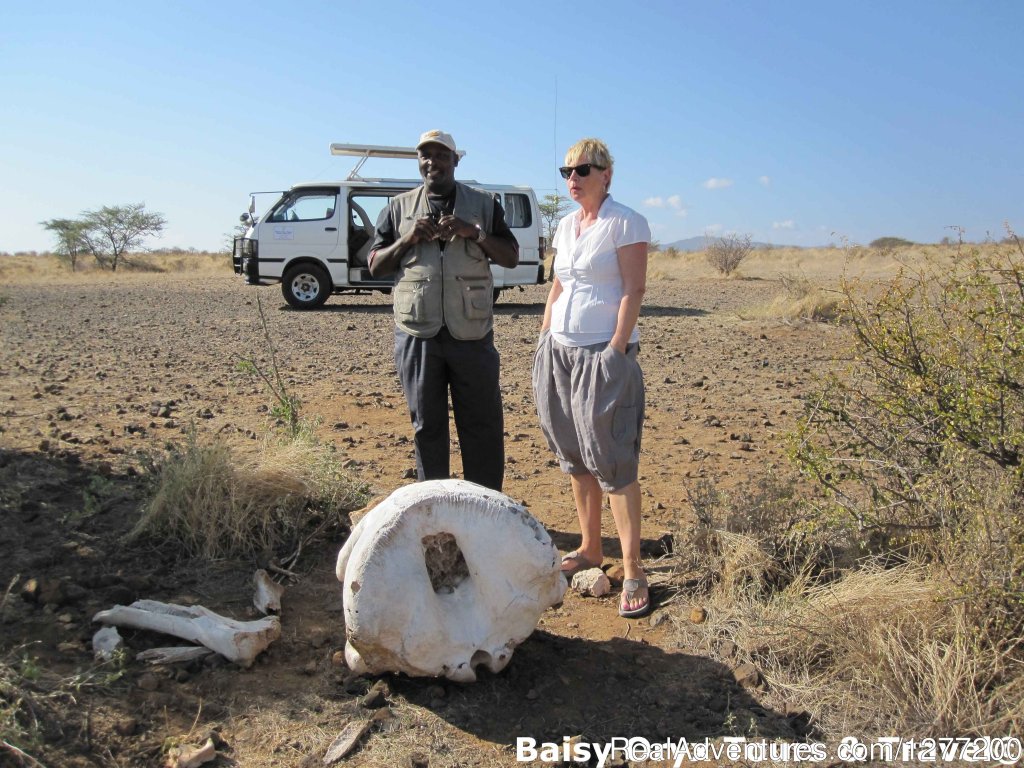 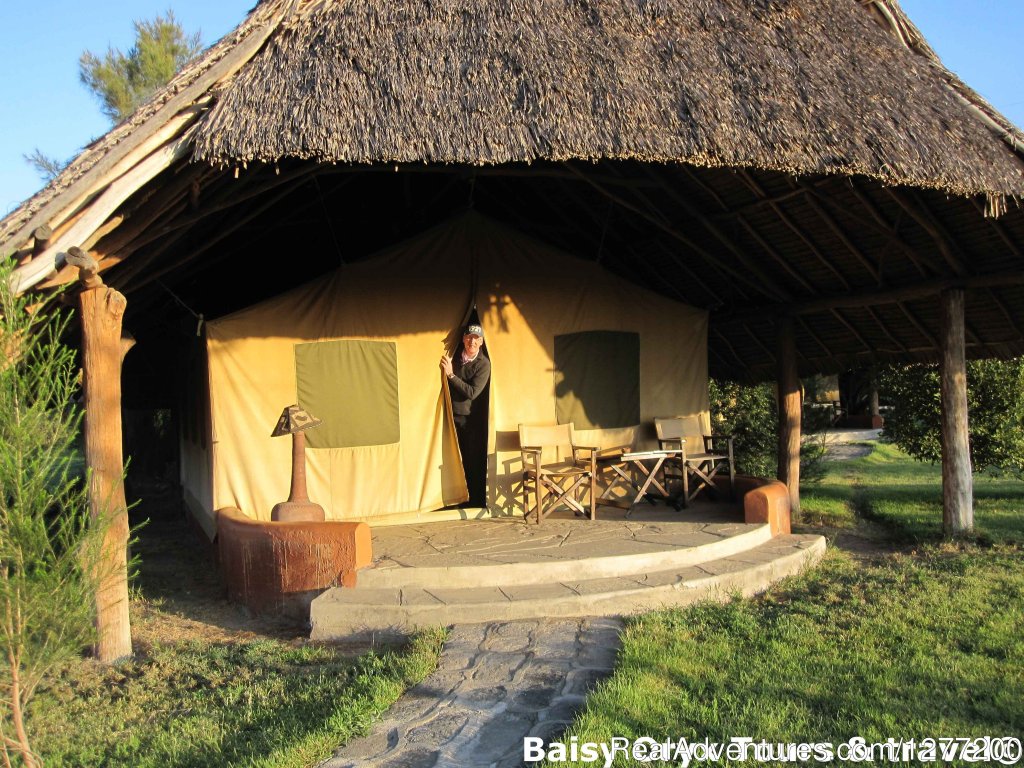 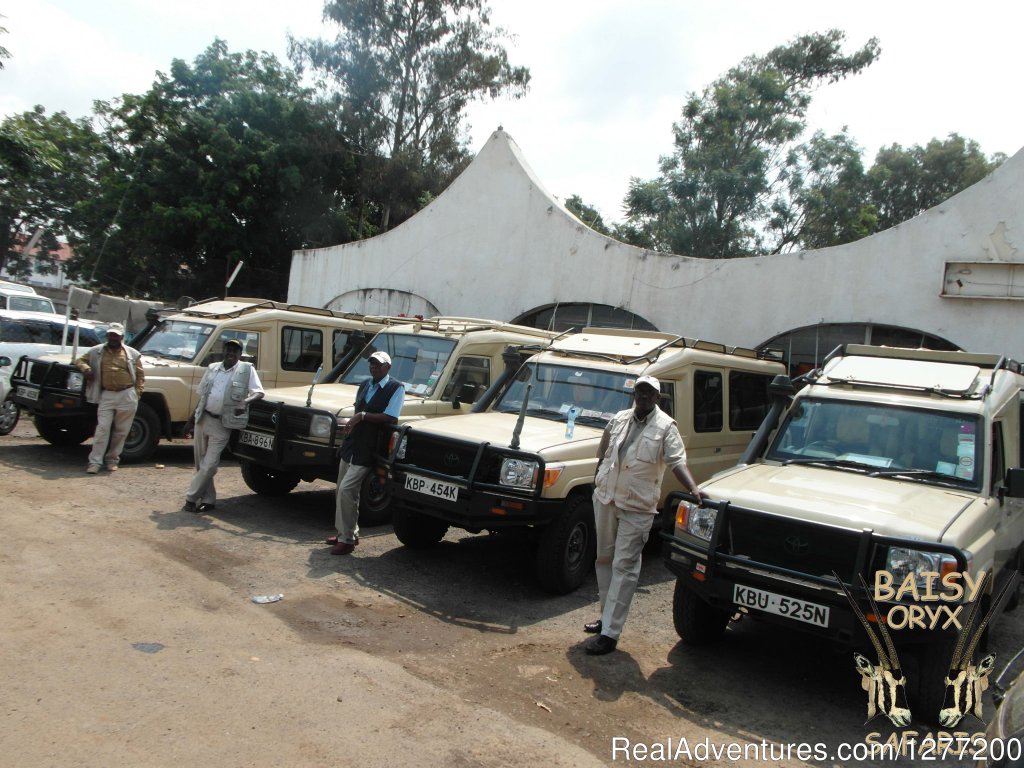 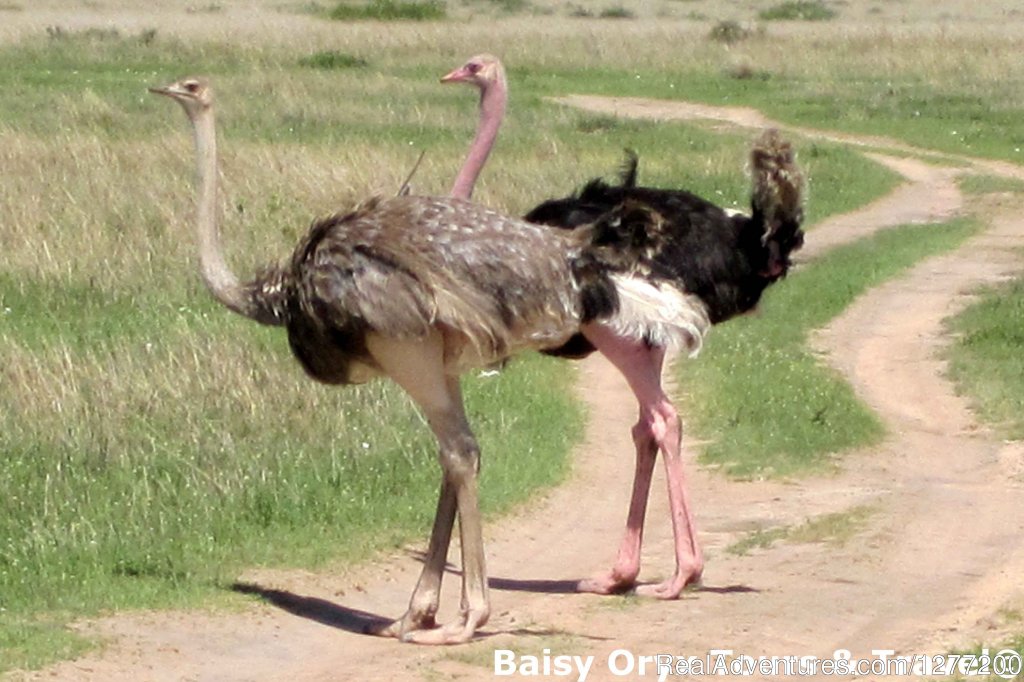 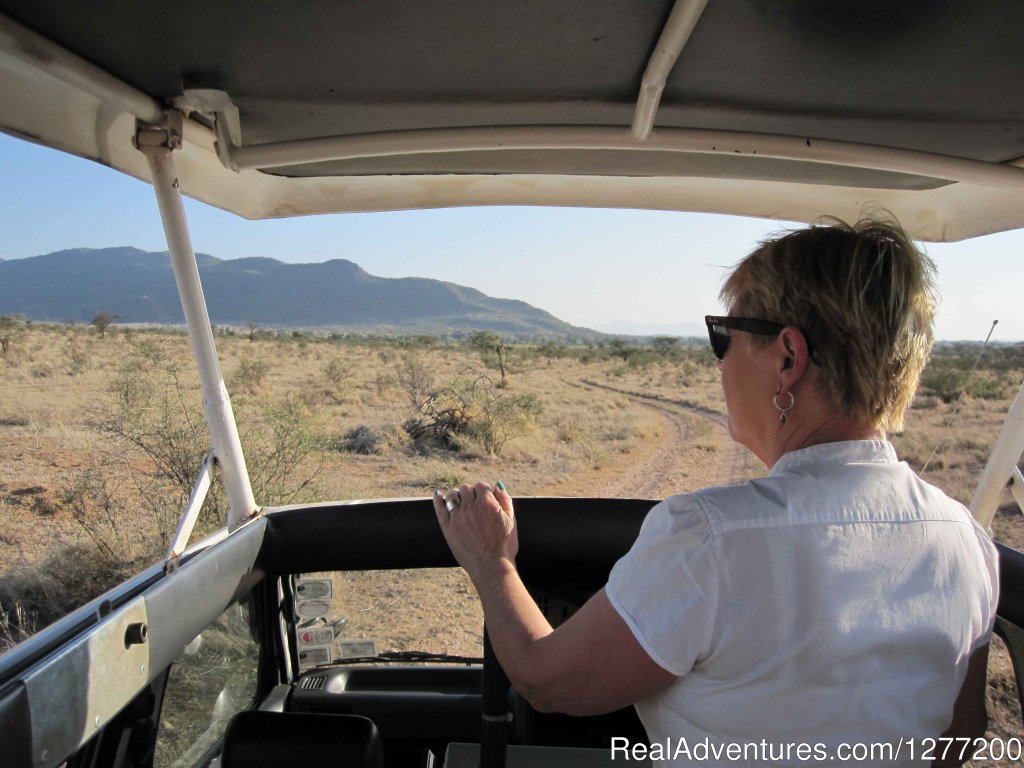 Day 01: On arrival at Jomo Kenyatta International Airport in the morning you will be met by our office representative. After safari briefing depart for Meru National Park. Arrive for late lunch at the lodge and have time to relax. Meals and overnight at Elsa’s Kopje.

Day 02 & 03: Two full days in Meru with an option of doing an early morning game drive before breakfast and an afternoon game drive or depart for a full day game viewing with picnic lunch. Meals and overnight at Elsa’s Kopje.

Day 04: After breakfast, you will depart for Samburu Game Reserve arriving in time for lunch at the lodge. Later in the afternoon depart for game drive till sunset. Meals and overnight at Samburu Game Lodge.

Day 05: Depart for an early morning game drive and return to the lodge for breakfast. Later, you will have time at leisure followed by lunch at the lodge. Thereafter depart for your afternoon game drive, all meals and overnight at Samburu Game Lodge.

Day 06: After breakfast, you will depart for Lake Nakuru National Park. Arrive at the lodge in time for lunch; thereafter depart for an afternoon game drive till late in the evening. Meals and overnight at Sarova Lion Hill Game Lodge.

Day 07: Depart after breakfast for Maasai Mara Game Reserve. Maasai Mara is the northern part of the Serengeti, one of Kenya's most favored game-viewing areas. Arrive in time for lunch at the camp. You will then have a game drive in the afternoon to see the sundowner hoping to see Lions in large prides, Elephants, buffalos, zebras and numerous plain animals. Meals and overnight at Ashnil Mara Camp.

Day 08: You will explore the Mara with a morning game drive and an afternoon game drive. All meals at the camp with leisure time between the game drives. In one of these days in Mara, you can decide to take a Maasai Village Visit (at extra cost) or take an early morning balloon flight that’s end with a champagne breakfast on landing (at extra cost). Meals and overnight at Ashnil Mara Camp.

Day 09: Depart after breakfast for Lake Naivasha arriving in time for lunch at the lodge. In the afternoon you will have time at leisure and then depart for a boat ride which will take you up to the Crescent Island. Meals and overnight at Lake Naivasha Sopa Lodge.

Day 10: Depart after a leisurely breakfast for Nairobi with a stopover at the Great Rift Valle view point. Arriving in time for lunch (own arrangement). Later on depending on your flight timing, you will be transferred to the airport in good time to catch your flight back home or dropped off at hotel.

Depends on the time of year

To be advised by our tour guides 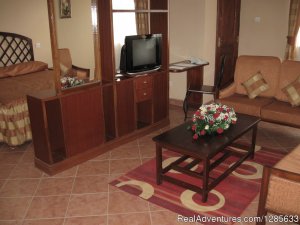 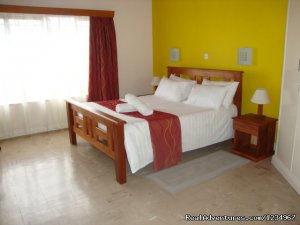 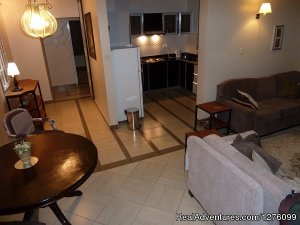 Vacation Rentals Nairobi, Kenya - 3.0 mi away
From USD $72 per Night 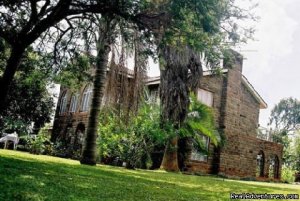 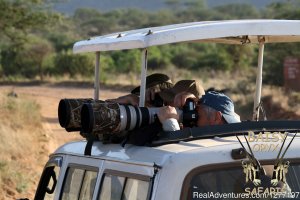 The Best of Kenya in 11 Days 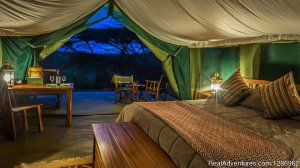 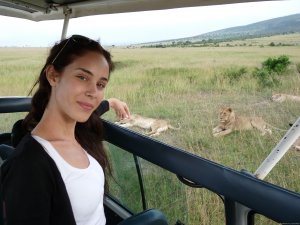 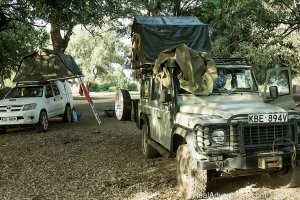 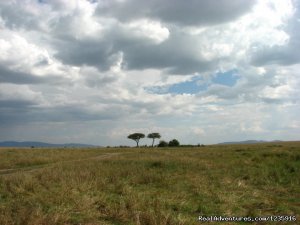 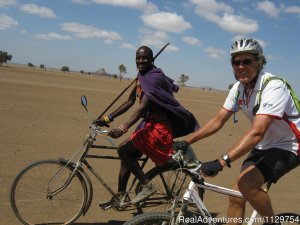 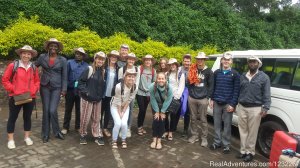