A& a Balloon Rides 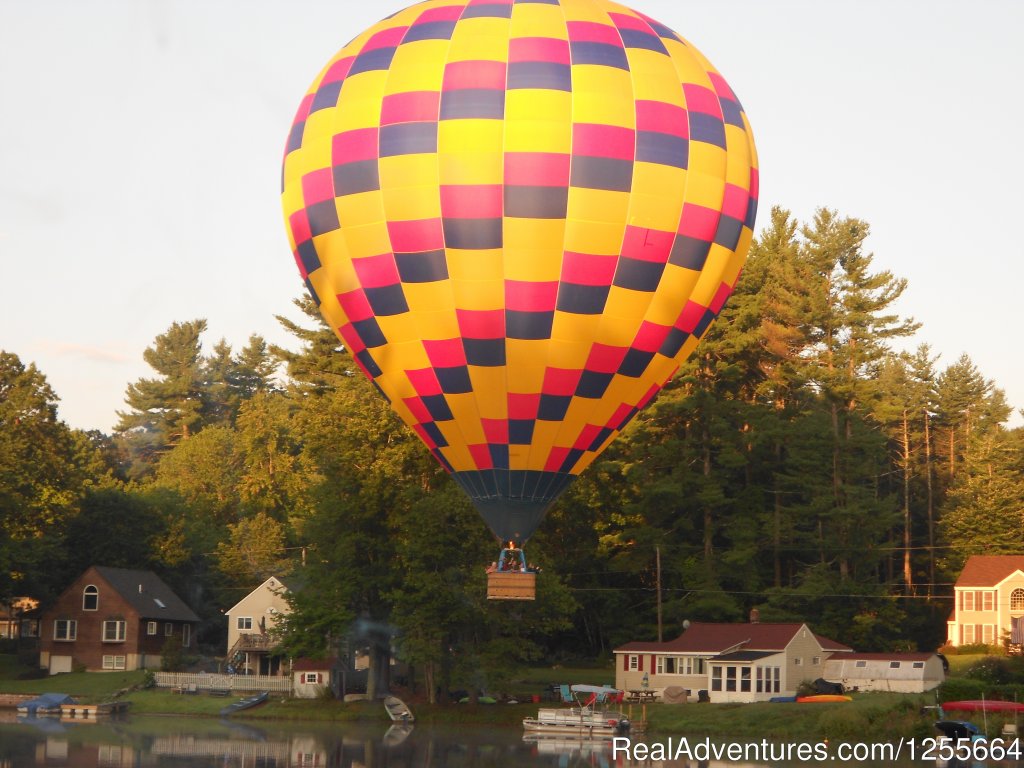 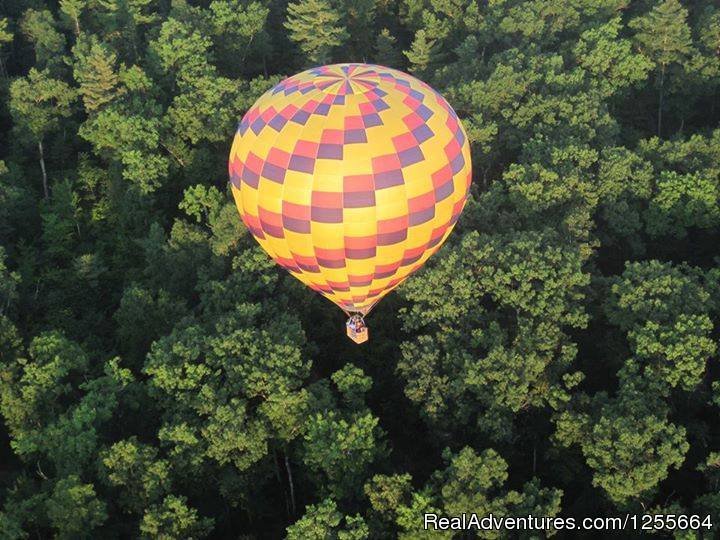 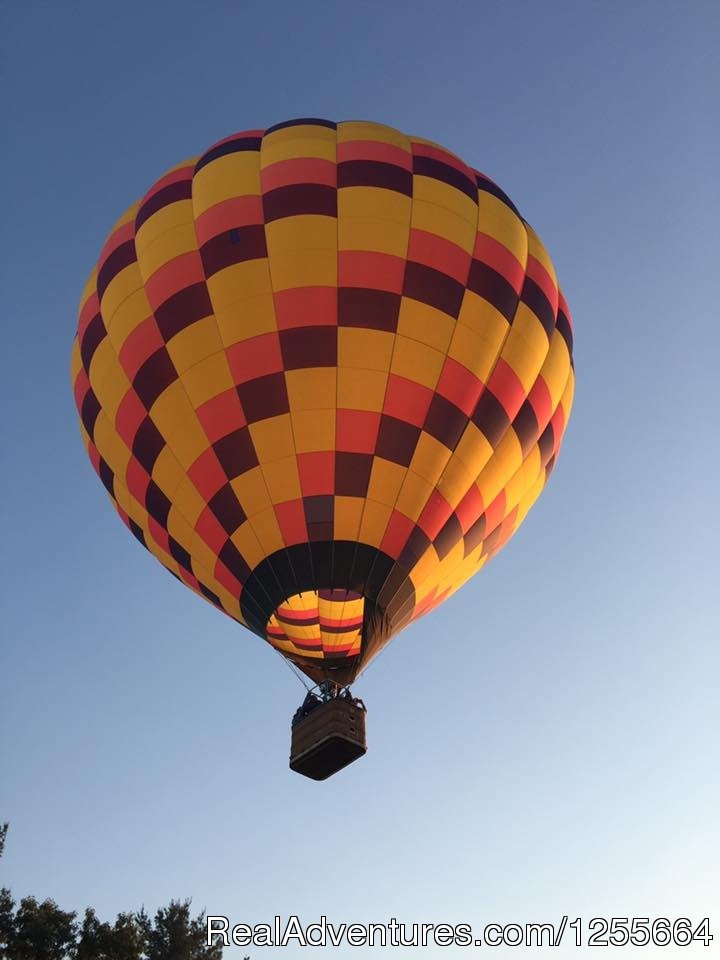 Andre Boucher  (View Profile)
Andre's love of ballooning started just over 20 years ago while on his way to work he saw a hot air balloon in the sky and decided to follow it. Upon it's landing Andre asked if he could buy a flight he just had to go up in one of those things. After his first hot air balloon flight was over he said to the pilot "that's it where's the store I need to buy one of these!" The pilot then informed him that it did not quite work that way and if he was serious he would give him lessons so that he could eventually earn a pilots license of his own. Andre began to crew for him and fly with him every chance he got. After a year Andre was able to take his solo flight and pass the FAA regulated pilots test. Though Andre has been flying for 23 years he has only been a commercial pilot since 1992. Before then he would only fly his family and friends. Andre has approximately 2,000 hours as Pilot in Command to date! 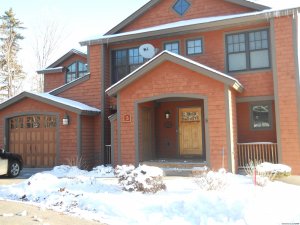 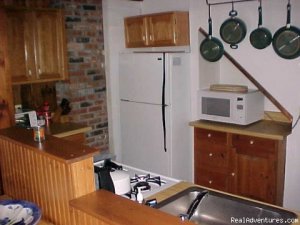 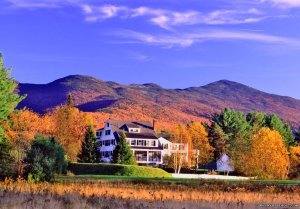 Franconia Inn, the inn to resort to 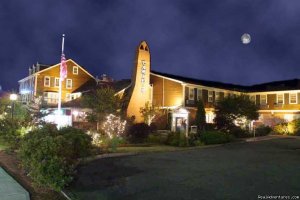 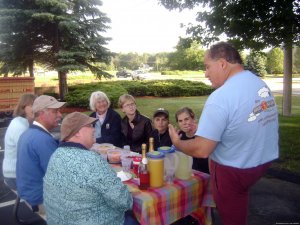 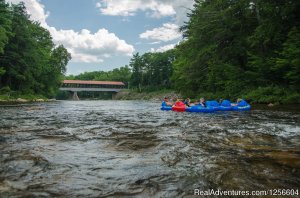 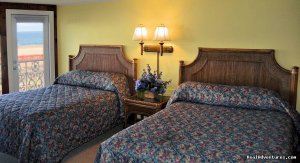 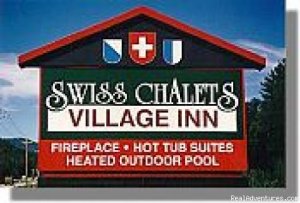 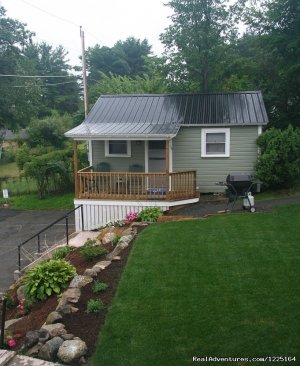