Villa Kalin is located in the vicinity of Kilifarevo monastery, known as a centre of Tarnovo Literary School during the Secont Bulgarian Kingdom, and is only 12 km away from the old capital city of Veliko Turnovo. The Belitsa river, a tributary to the Yantra river runs through the small and scenic village of Natsovtsi. The first slopes of the Balkan mountains (Stara planina) rise here. The proximity to the international road E85 provides fast and convenient transport communication with the nearby city of Veliko Turnovo and other parts of the country.

Veliko Turnovo is situated almost in the centre of Bulgaria and is approximately 200 km away from Bulgaria’s major cities - Sofia, Varna, Plovdiv and Bourgas, all of which have international airports. Romania’s capital Bucharest is even closer, 170 km, and has two international airports and low-cost flights to many European cities. Veliko Turnovo boasts excellent rail and road communications with all these cities. Bus connections to Varna and Sofia are particularly easy with buses running every 30 or 60 minutes. 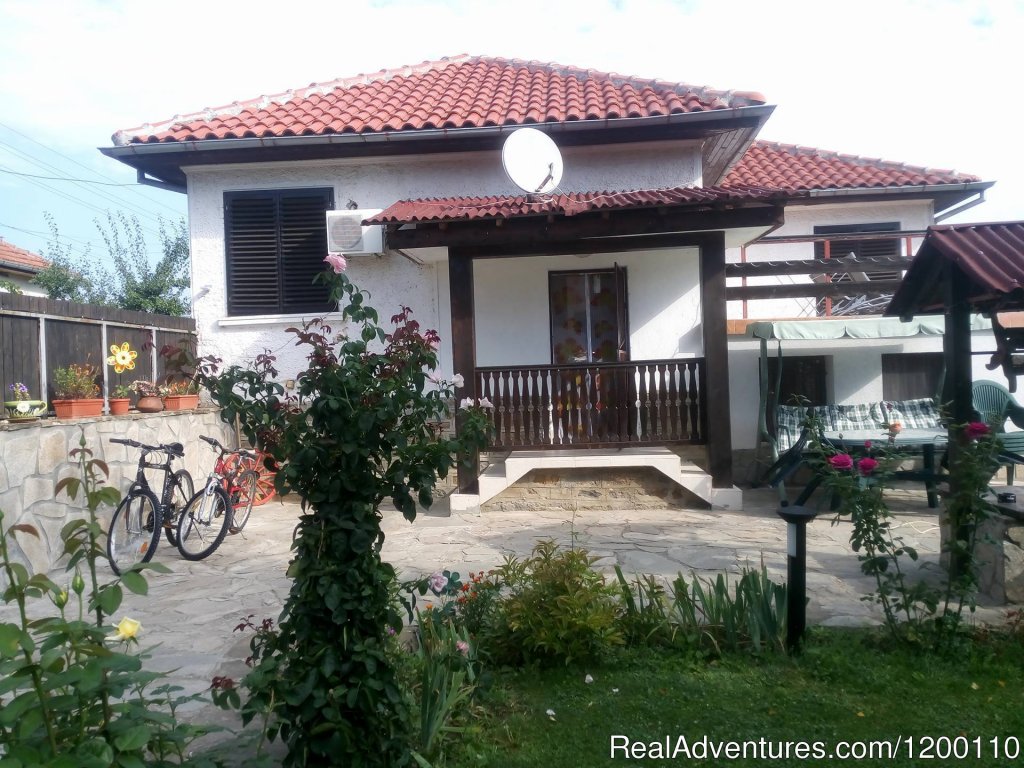 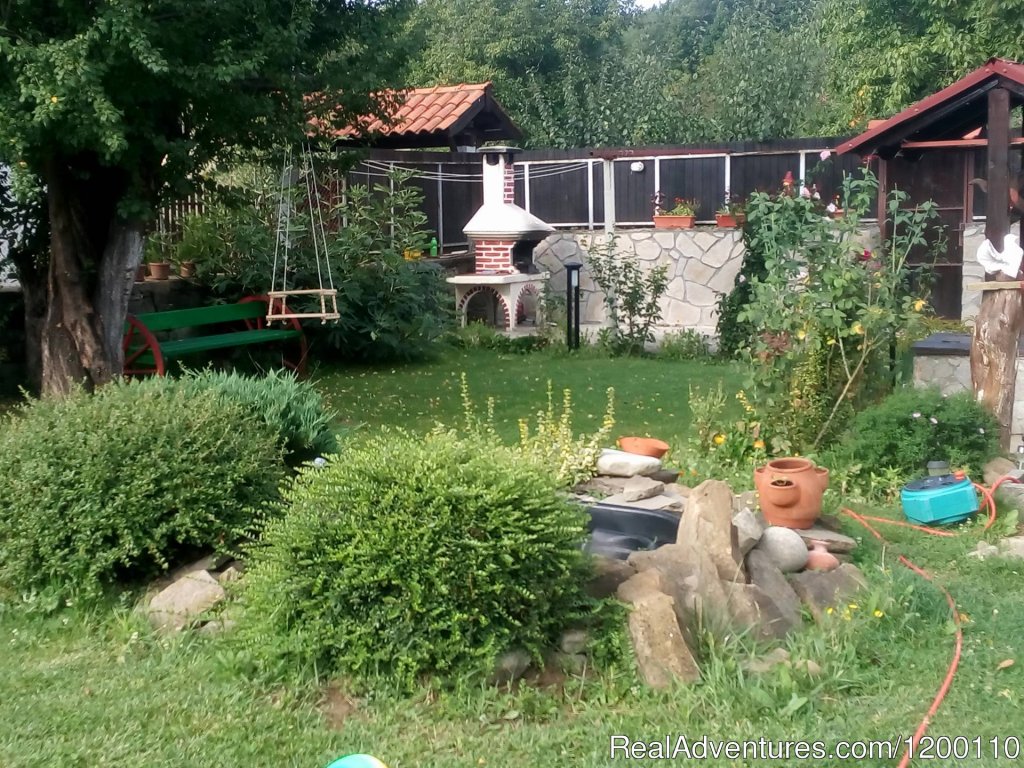 The villa is opened all year round and is happy to accommodate guests for both short and long stay. It comprises 3 bedrooms, living room, fully equipped kitchen and 2 bathrooms. Normally it is designed to accommodate 6 people, but up to 8 people can comfortably stay in the house. 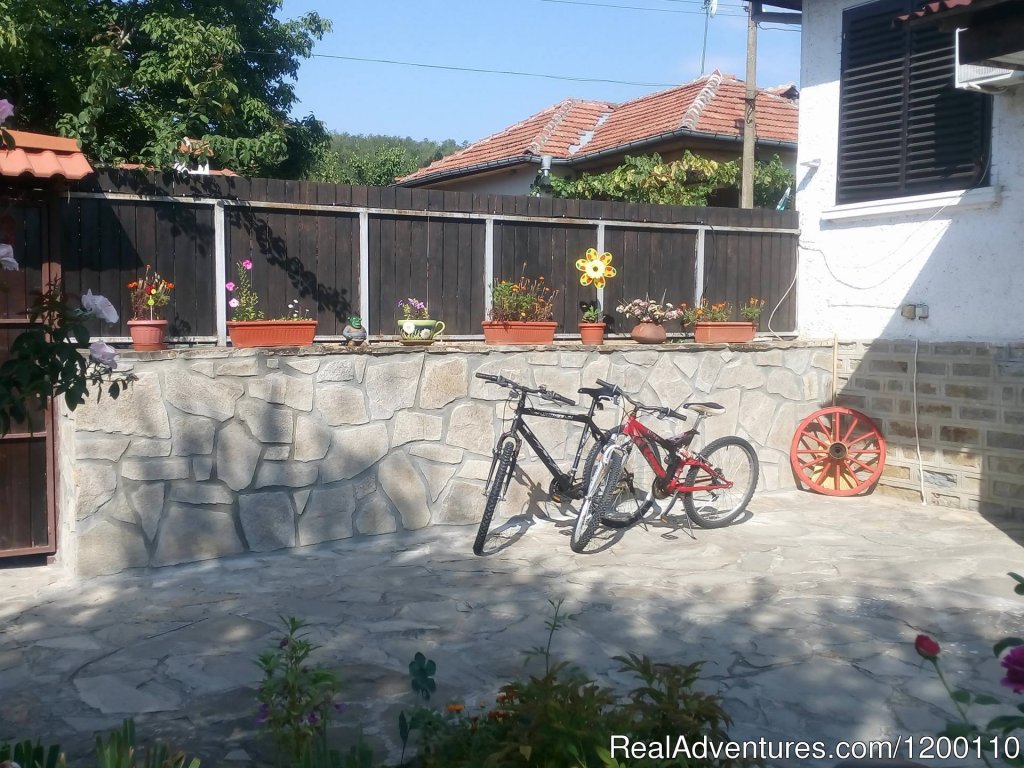 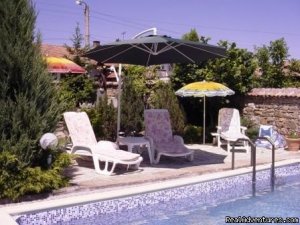 Holiday in a Rural Bulgarian Setting 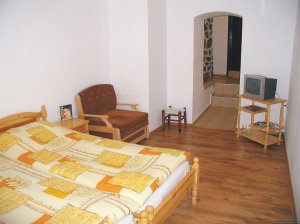 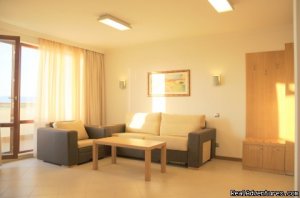 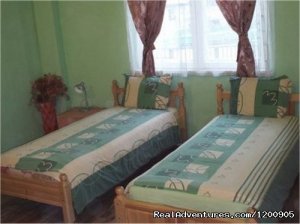 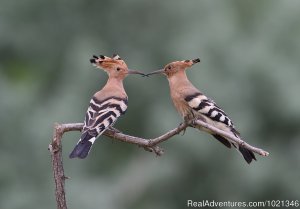 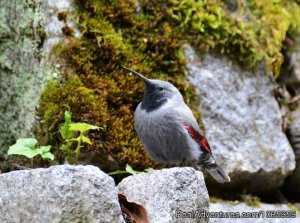 Birding and wildlife tours in Bulgaria 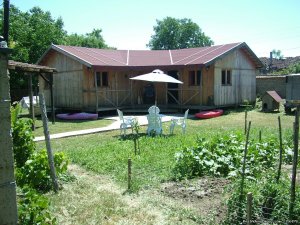 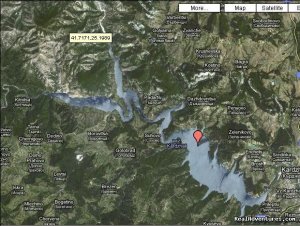 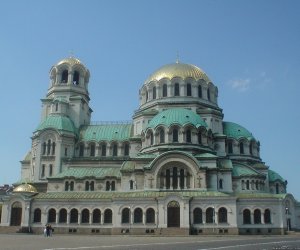 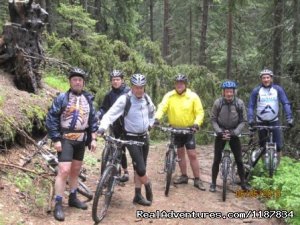 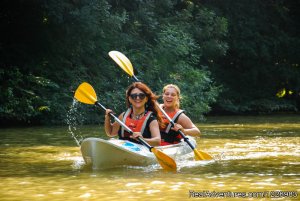 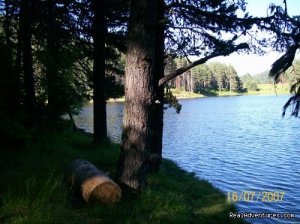