Imlil is a small village in the high Atlas Mountains of Morocco. It is 1,740 metres (5,710 ft) above sea level. A portrait of Imlil and the problems and prospects of Morocco's mountain populations appeared in 1984 in the book by James A. Miller called Imlil and published by Westview Press. It is close to the mountain Jebel Toubkal, the highest peak in Northern Africa. Imlil makes a good base for attempting to summit Toubkal.
Imlil is the centre of mountain tourism in Morocco due to its unique position. From here, 90% of visitors head up to Toubkal, the highest mountain in Morocco. Imlil is the end of the tarmac road, and is a natural place to hire mountain guides and mules for the onward trek.
Imlil is connected to Asni and Ikkiss by tracks. Open-back trucks provide a bus service several times a week between these three villages.
Imlil as a village is a relatively new creation. It was created to cater for the number of tourists pouring through en route to Toubkal. The original communities still exist in the valleys around Tamatert, Ait Souka, Tagadirt, Tacheddirt, Acheim, Taourirt n'Ait Mizane, Mzikene and Arhrene.
Before the advent of mountain tourism, the Imlil area was well known for its walnuts, apples and cherry production. While these are still important to the local economy, these have been eclipsed by tourism. Both mountain tourists and Moroccans come to Imlil seeking a cool relief from the heat of the Haouz.
The Film 'Seven years in Tibet' was partly filmed in the village.
On 17 August 1995, following 70 millimetres (2.8 in) of rainfall in just 2.5 hours, the village of Imlil was catastrophically flooded. A six-metre wall of water washed down the surrounding valleys, with a reported 27 times the average volume of water. Official figures state that up to 150 people, including 20-60 tourists, were killed. Forty vehicles parked near the river were washed away. The villagers experienced significant losses to food stocks and agricultural lands, as well as a depleted tourist industry over the proceeding months. The Moroccan government was quick to help, however, clearing access to the village through the blocked mountain road just four days later. To this day the village is still to return to normal, with large areas of previously cultivated land still buried under flood debris. Many of their walnut trees were also washed away in the flood, each having taken up to 15 years to mature. This loss has still not been accounted for

Located in Imlil, Dar Atlas features a panoramic view of the Atlas Mountains. It offers a terrace with seating area and a Moroccan living room with a fireplace. Free Wi-Fi is available in all areas.

All accommodations include a shared bathroom fitted with a toilet and shower.

Upon request, Guests can enjoy Moroccan specialities in the dining area.

Dar Atlas is 9 km from Toubkal National Park and 66 km from Marrakech city. The property can help organise excursions and activities.

Marrakech-Menara International Airport is a 1-hour drive km from Dar Atlas. Free public parking is possible at a location nearby. 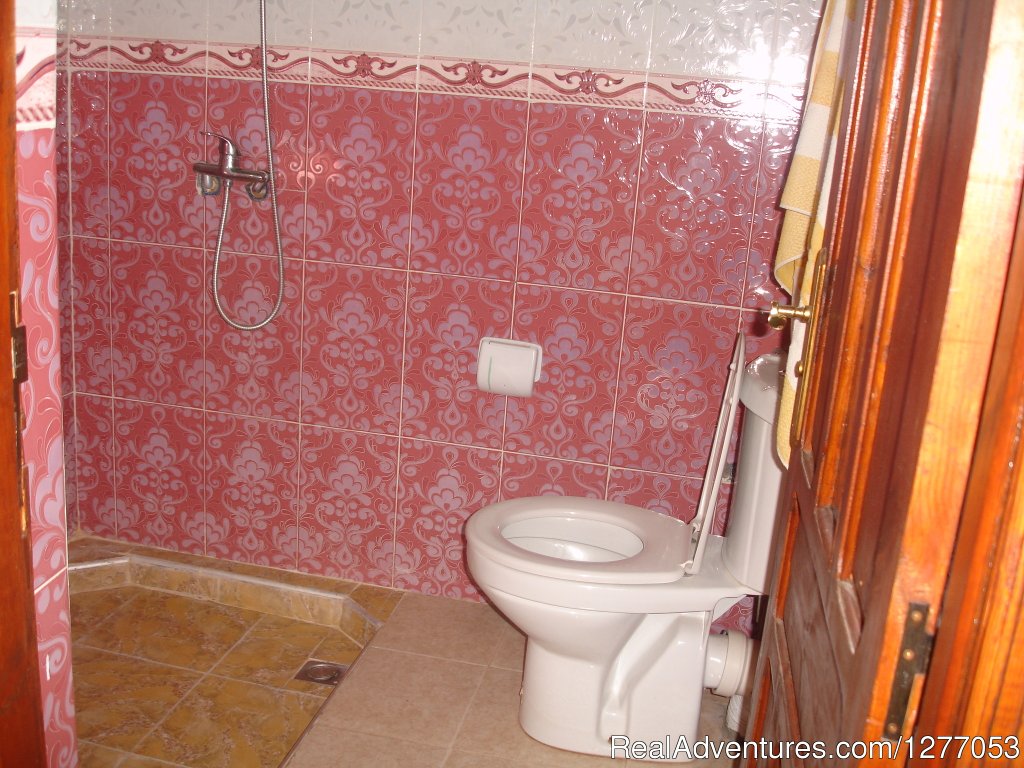 All service and room service: 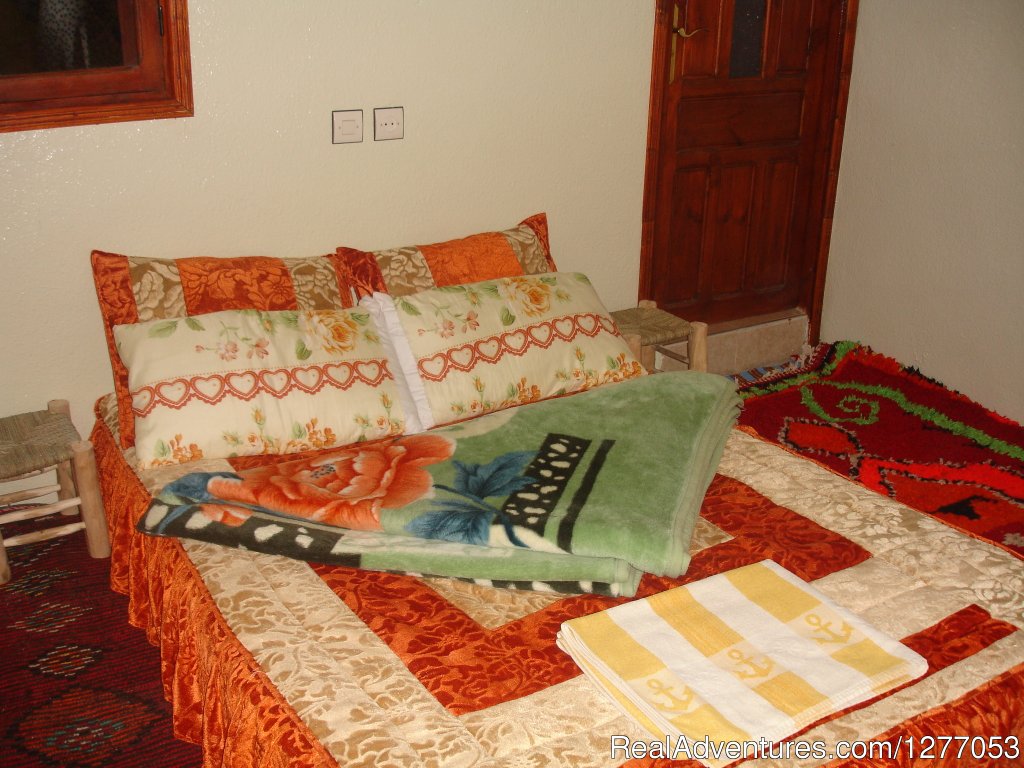 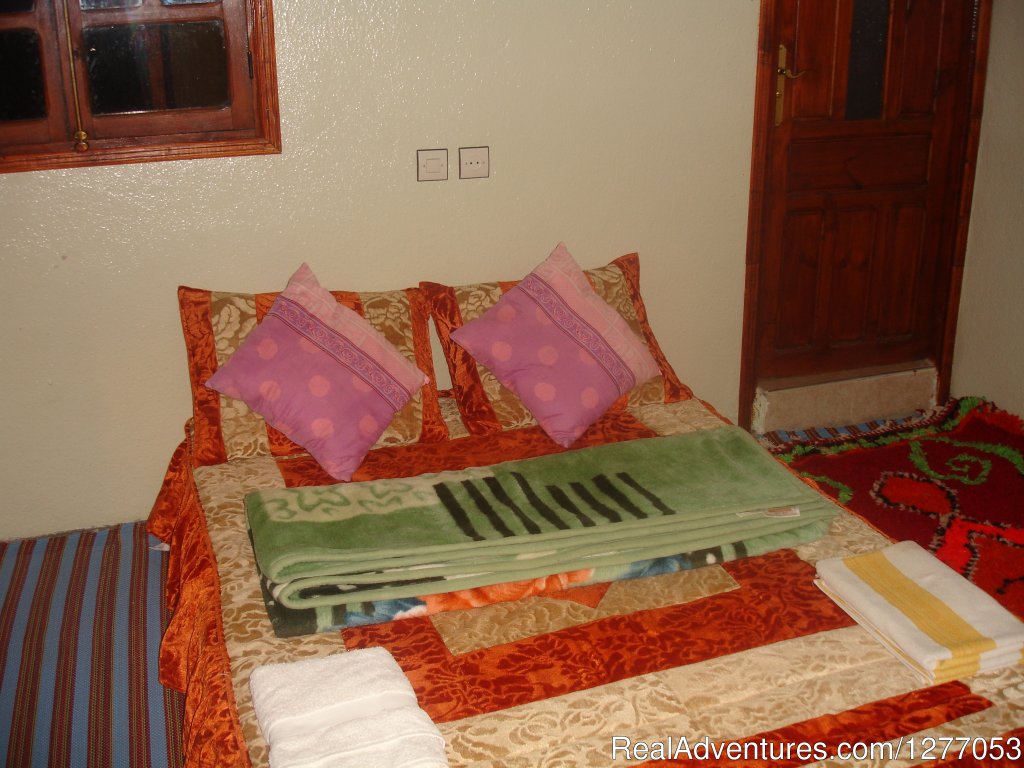 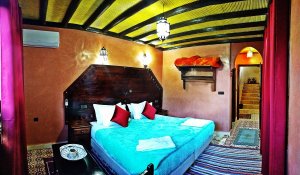 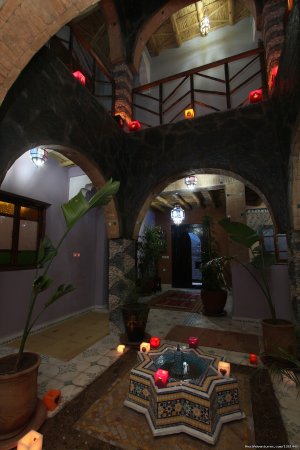 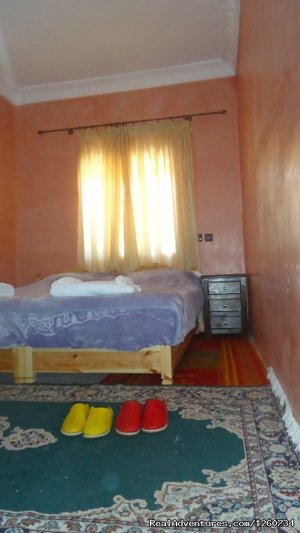 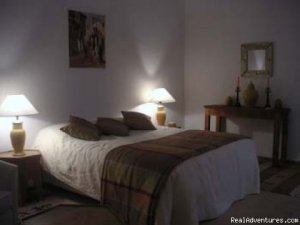 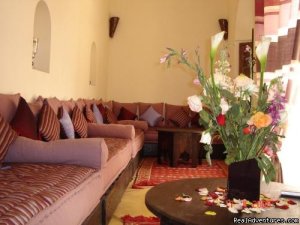 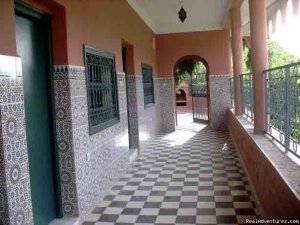 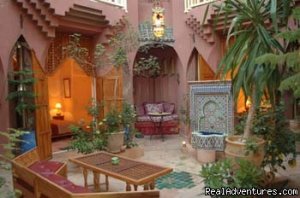 Bed & Breakfasts Marrakech, Morocco
From USD $60US per Night 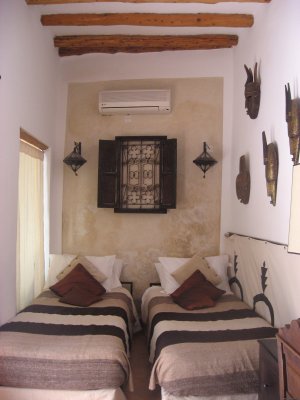 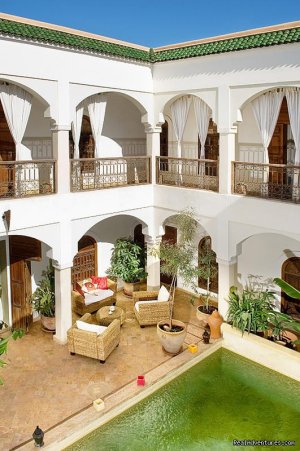 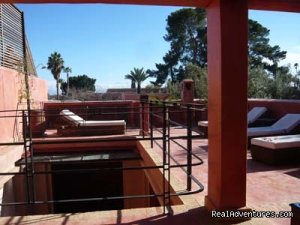 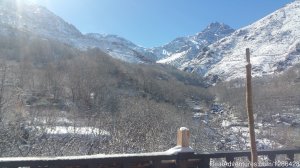 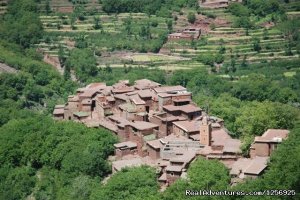 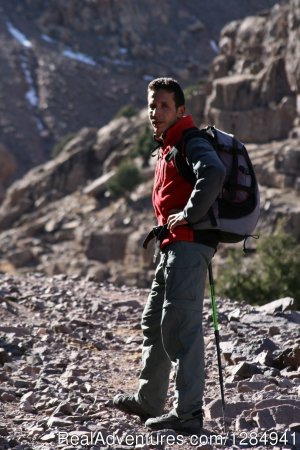 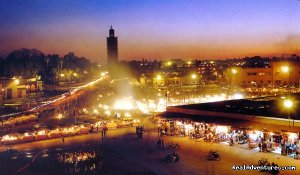 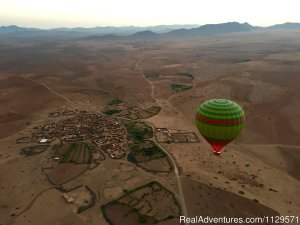 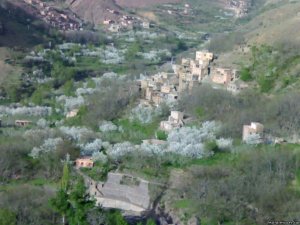 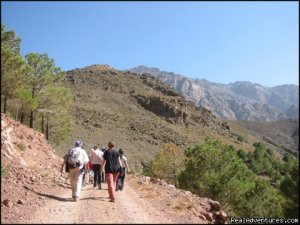 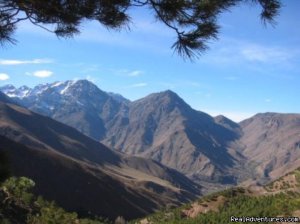 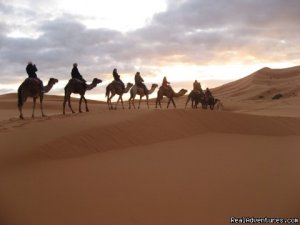 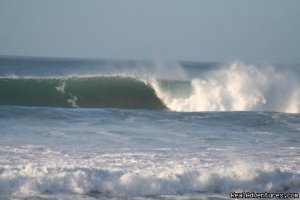 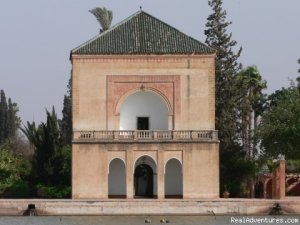 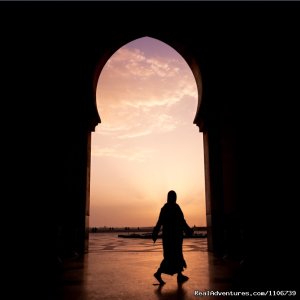 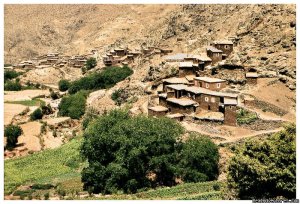 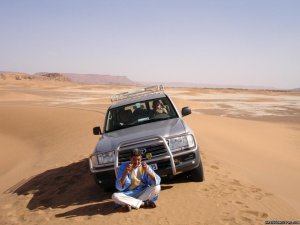 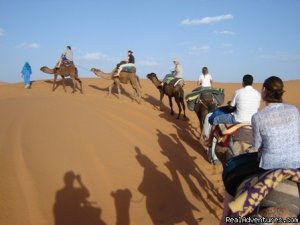 Trips and holidays in morocco 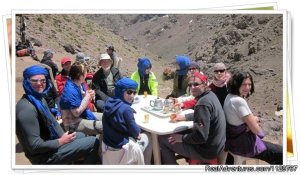 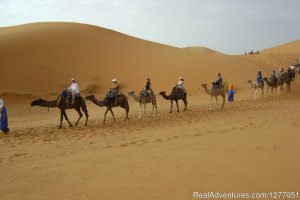