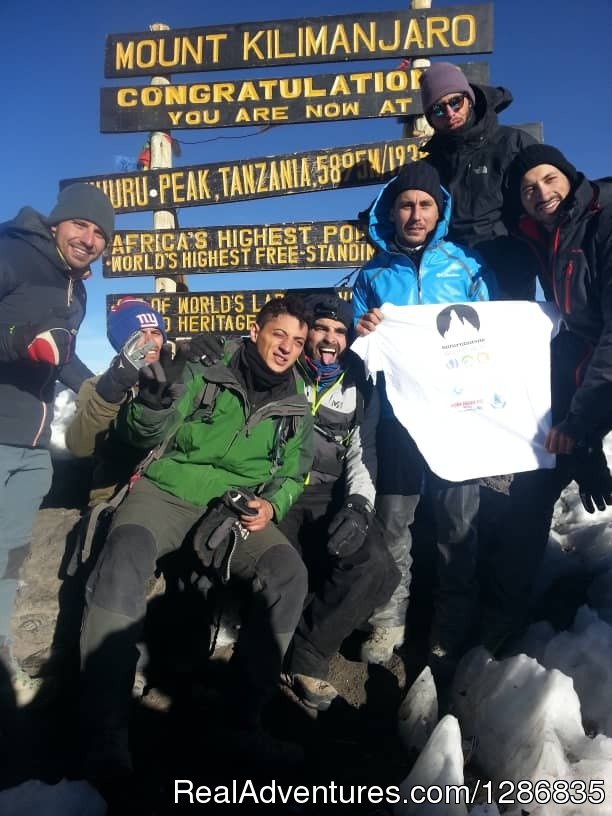 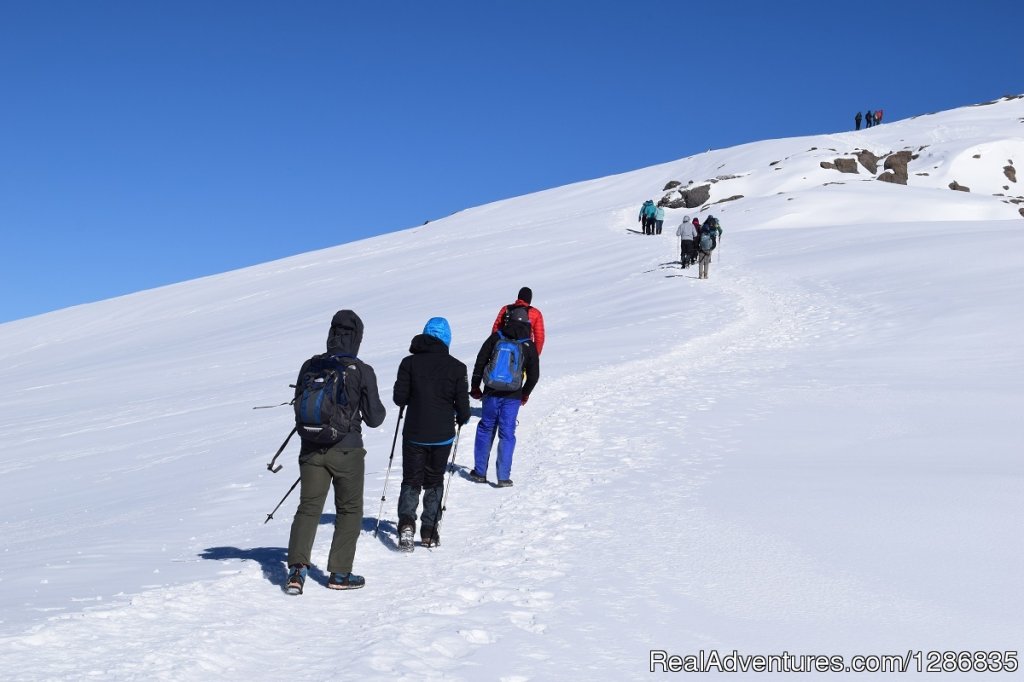 7 Days Kilimanjaro Trek -Lemosho Route (#2/6)
Lemosho route begins on the western side of Mt Kilimanjaro. The first 2 days of the tour cross the t 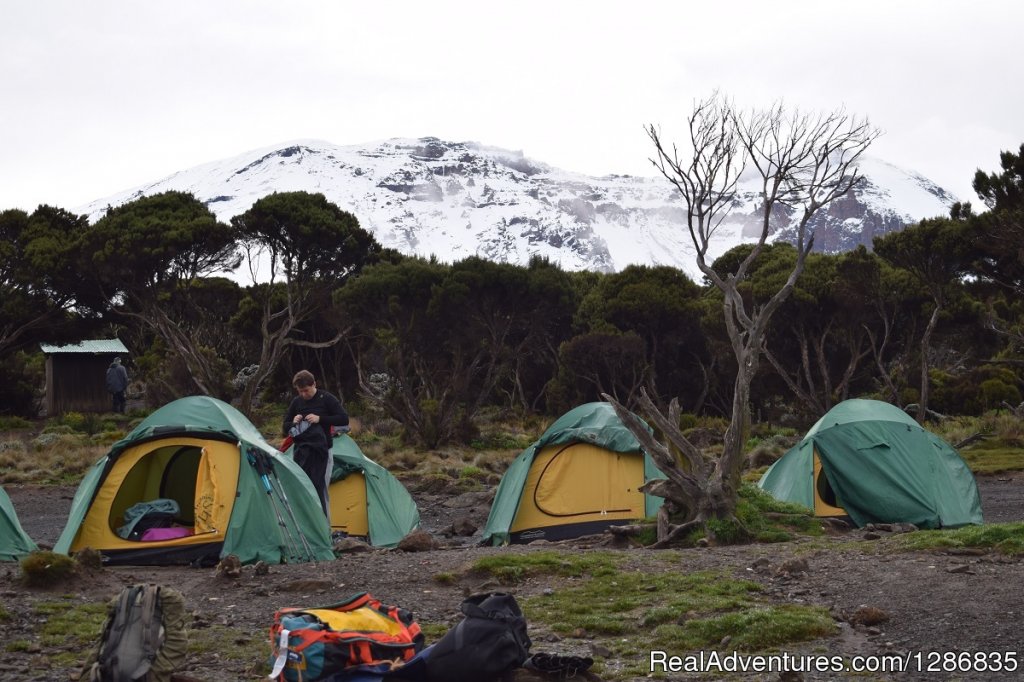 6 days Kilimanjaro trekking (#3/6)
The Machame route is one of the most beautiful routes to the top of Mt Kilimanjaro. The climb begins 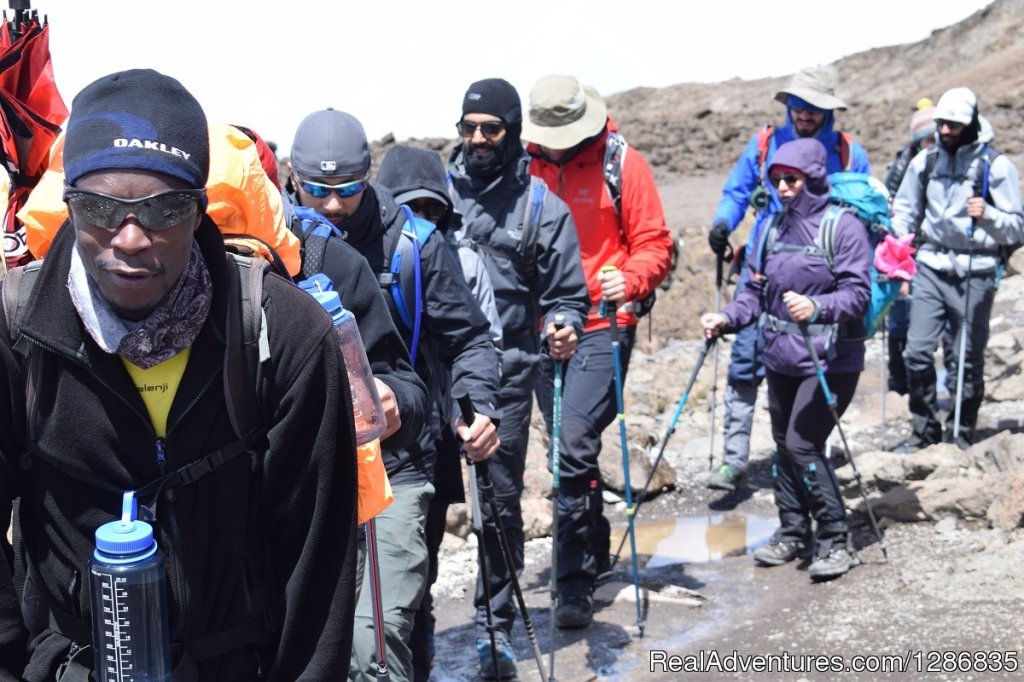 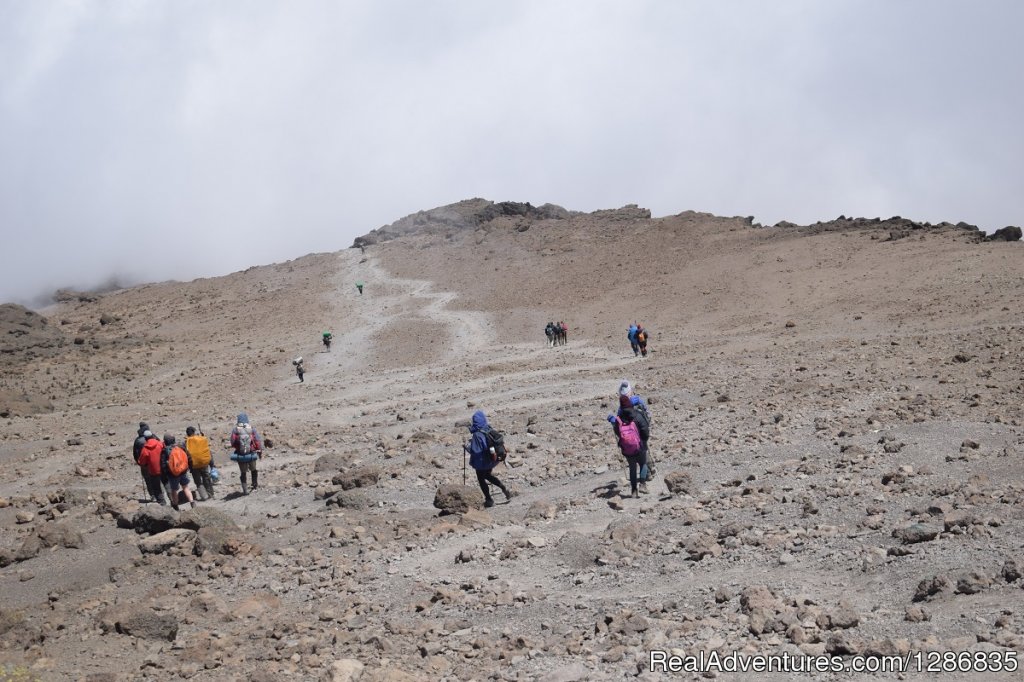 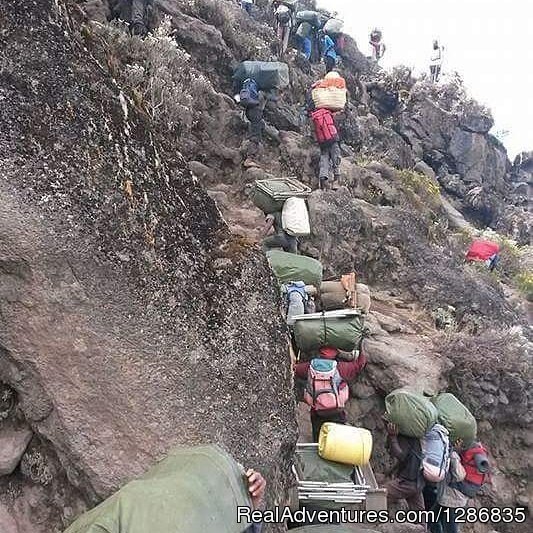 The tough place at Kilimanjaro trekk (#6/6)
This is Real a lifetime experience!!
Previous
Next
Majestic Kilimanjaro Climb The lifetime adventure Arusha, Tanzania
Mt. Kilimanjaro is the tallest mountain in Africa,Climb Kilimanjaro is a virtual climatic world tour, from the tropical rain forest on the lower slopes and alpine heath. Ascent Kilimanjaro done from six routes, Most scenic one is Machame and Marangu

Being the second most popular route to climb Kilimanjaro, Marangu route is nicknamed “Coca-Cola” route as its climb is easy as ones drinking Coca-Cola.

According to our annually research and report journals, the average summit successful rate across all climbers using that Marangu route is 65%. However summit success rate depends heavily upon climate (rainfall & snow) and person fitness. The climate however in this route is not that much conducive, expects the acclimatization problem at Kibo and Horombo camp (low oxygen as altitude increases).

The hike via Marangu route can be done for 5 and/or 6 days, and the points on the trail are as follows

The arrival at Kilimanjaro International Airport.
The arrival day you will be picked up from Kilimanjaro International Airport to the hotel in Moshi town where you will be staying for dinner and overnight. At the hotel you will meet a mountain guide who will briefly explain to you the itinerary for the next day and all the essential information about climbing Mount Kilimanjaro including the route, hiking equipment and other important information.

After breakfast in your hotel a car with driver and guide will be waiting you outside. A journey to Kilimanjaro Mountain, Marangu gate starts and it will take a maximum of 1 hour. After you get to the Kilimanjaro gate park you will register you name, nationality, age, passport and other required information. There after the guides, cook and porters will be ready to commence the journey hiking to the first point Mandara Hut.

Day 2: Hiking from mandara to Horombo hut after breakfast at Mandara hut, you will be ascending to Horombo Hut. The altitude begins to change and slows down your pace while enjoying the flora and the view of Mawenzi and Kibo peaks. Arrive at the Horombo hut 12km from Mandara, and lunch box will be provided on the way. At Horombo Hut you will have a rest, dinner and overnight.

Day 3: From horombo hut to Kibo hut and summit at night.

After breakfast at Horombo Hut, the hike to Kibo Hut begins. Ascending, passing the last watering point, walking onto the saddle of Kilimanjaro between the peaks of Kibo and Mawenzi. Vegetation begins with upper heath land but then disappears into “moonscape”. Lunch box will be provided on the way. At Kibo hut you will have a rest, dinner and overnight while preparing yourself for UHURU PEAK summit at night around 1:00 am

Day 5: Final day of the tour

Descend from Horombo hut to Marangu Gate for exit. Driver will pick you from the gate to the hotel in Moshi/Arusha restand reluxy, but if departure is the same day then he will drop you to airport .

Vacation Rentals Arusha, Tanzania - 51.2 mi away
From USD $25 per Night 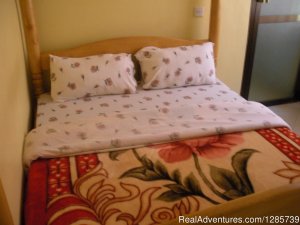 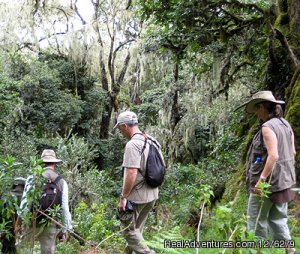 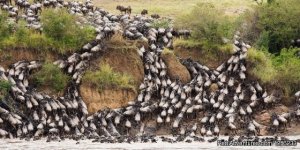 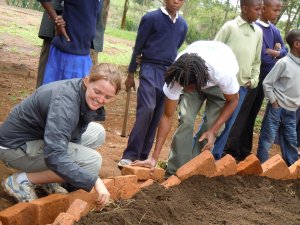 Volunteer Vacations Arusha, Tanzania - 52.9 mi away
From USD $140 per Week 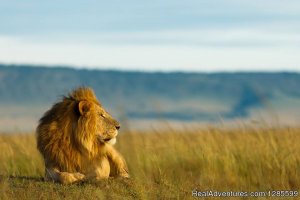 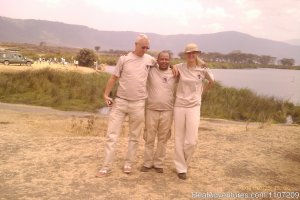 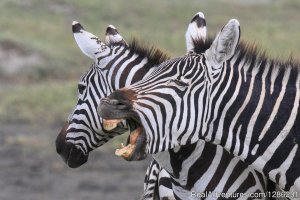