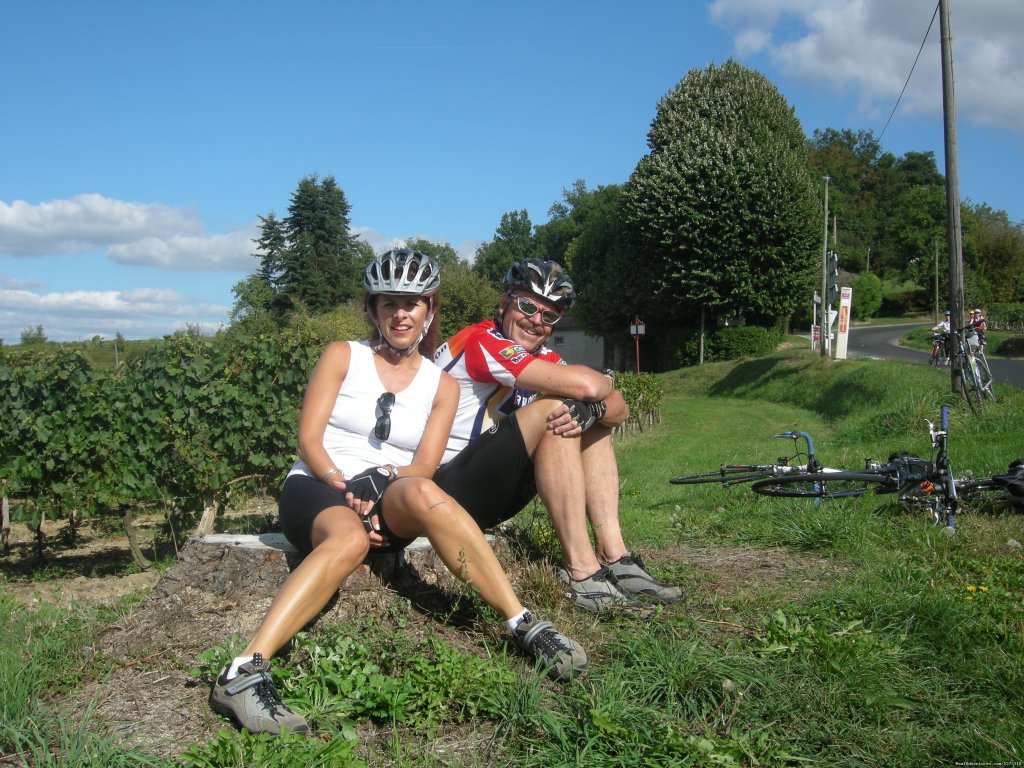 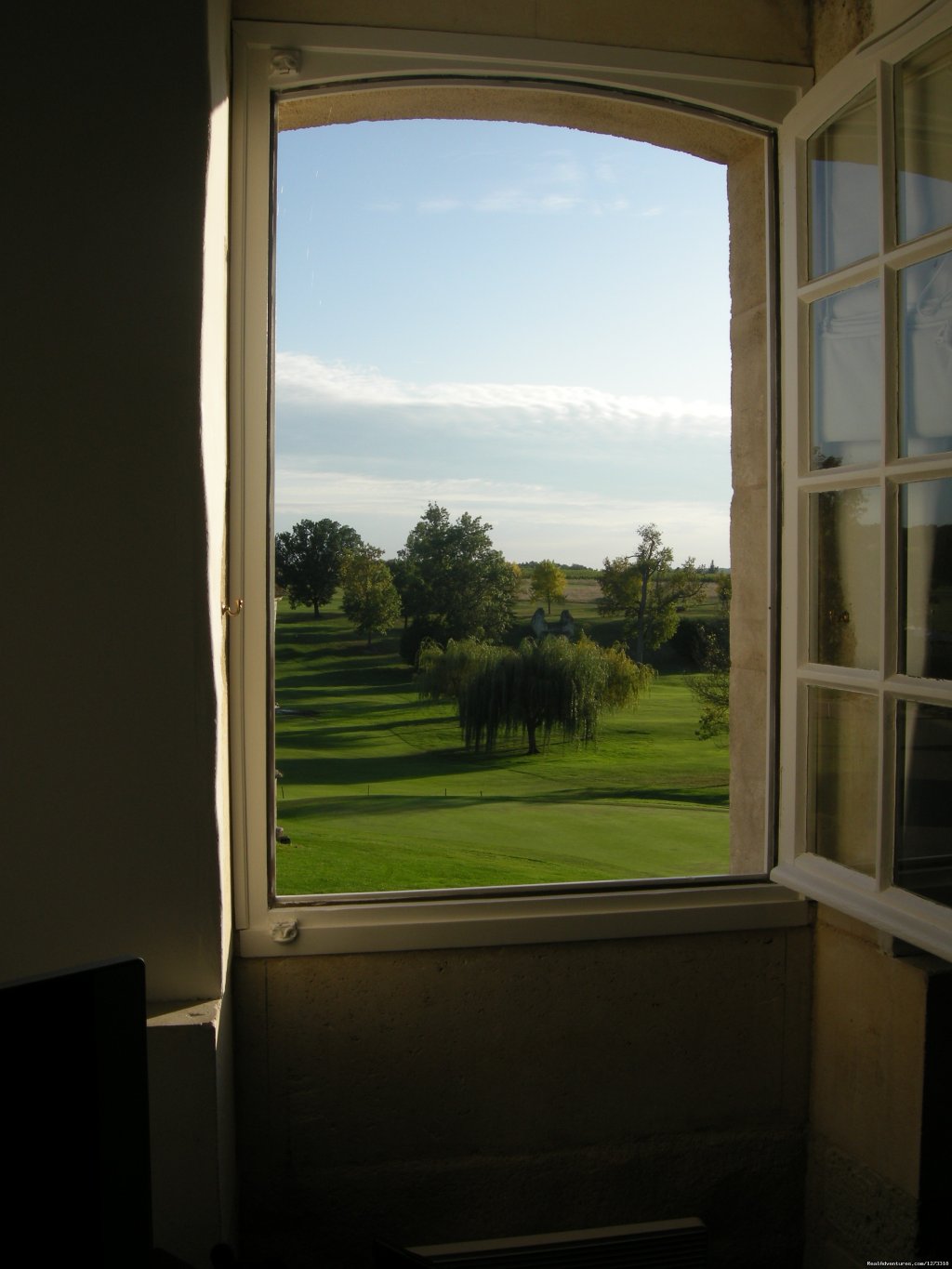 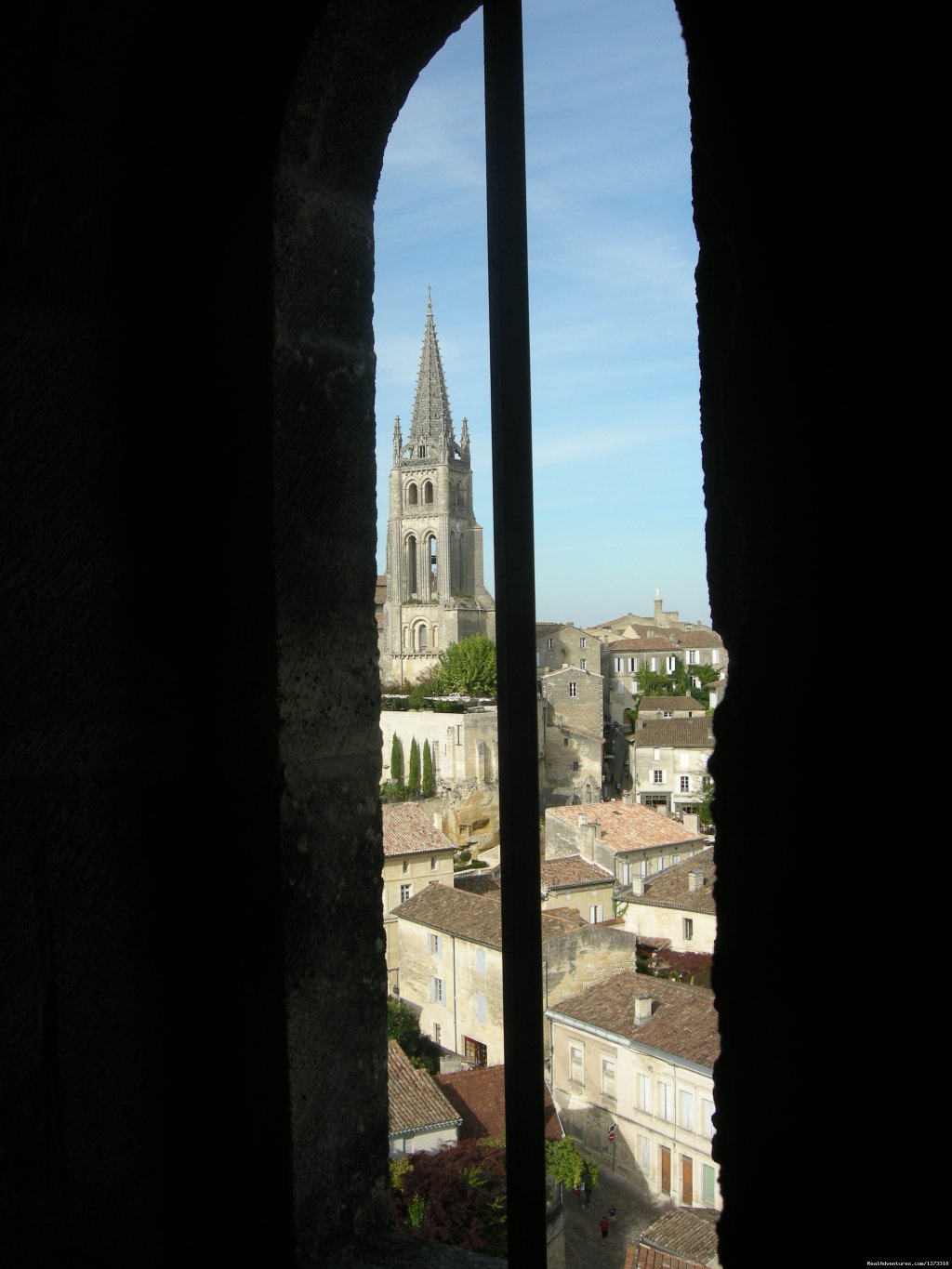 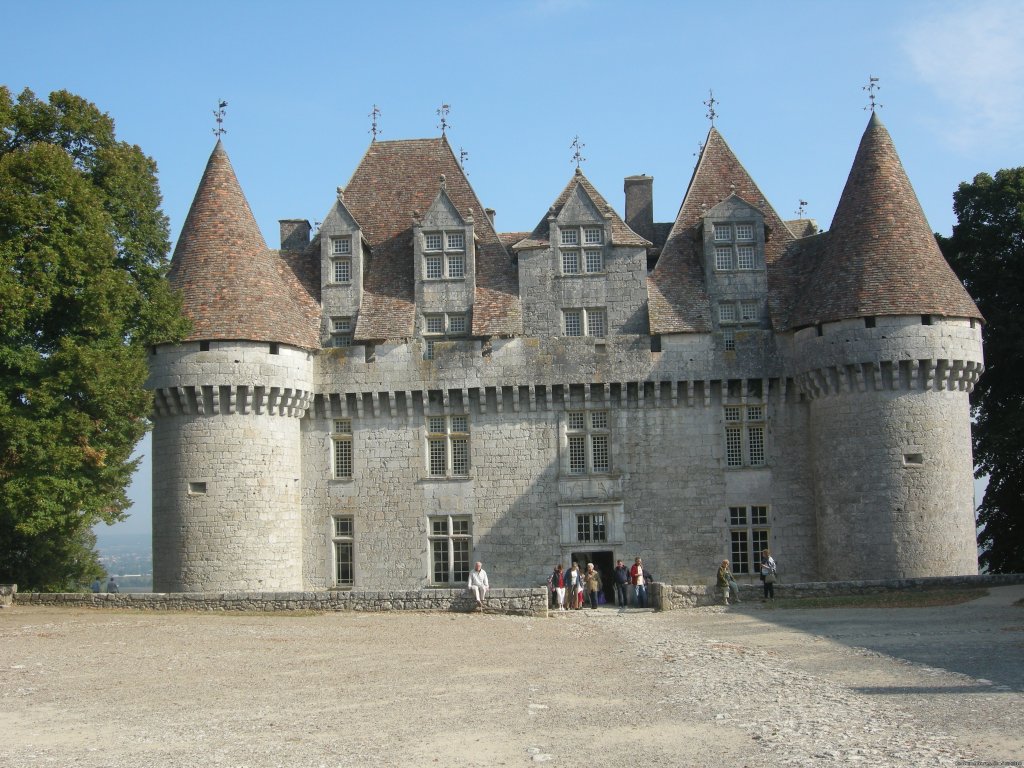 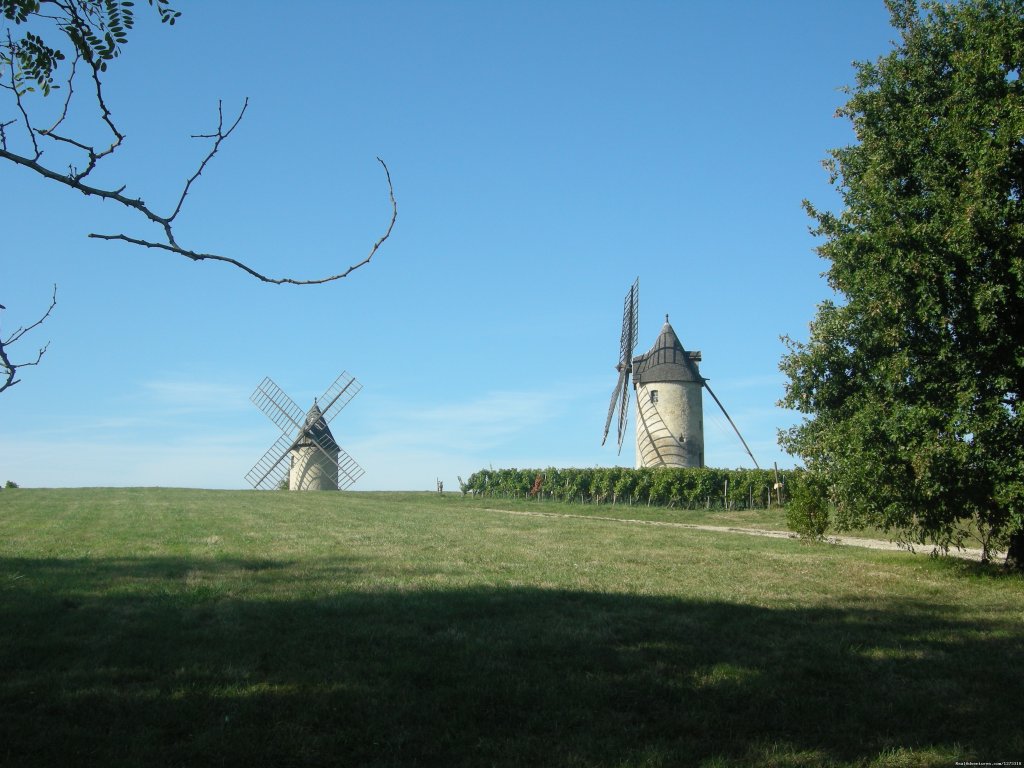 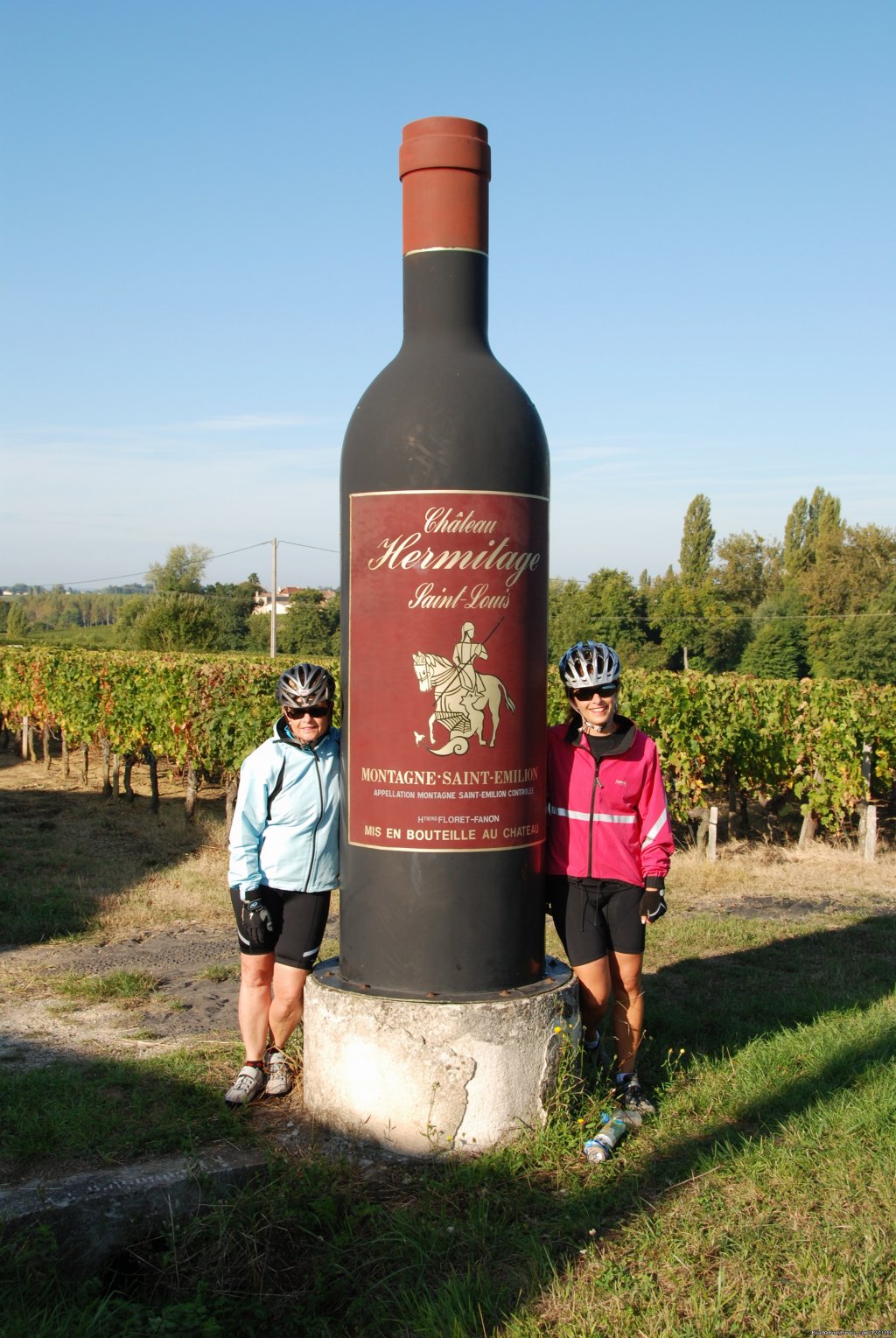 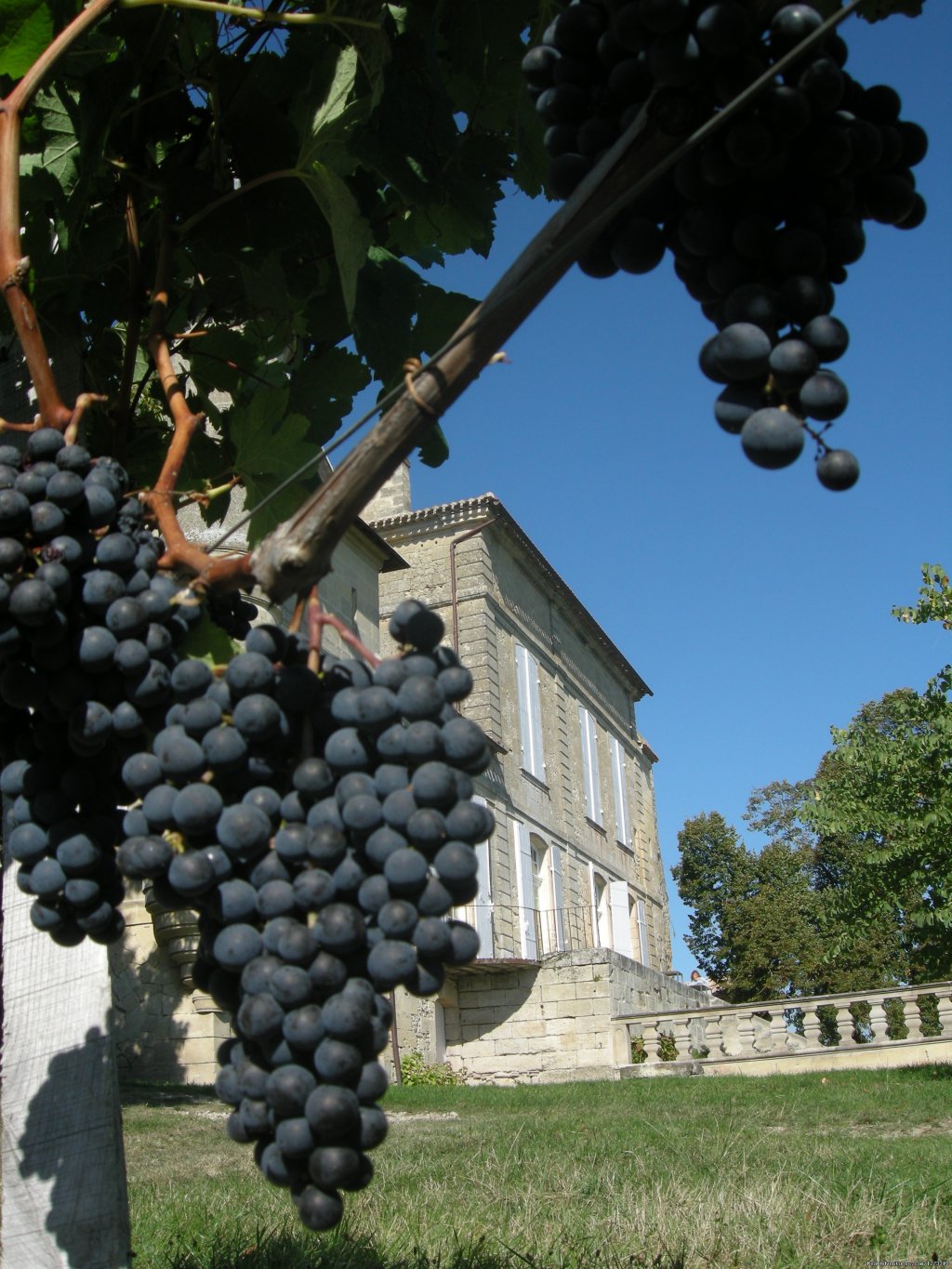 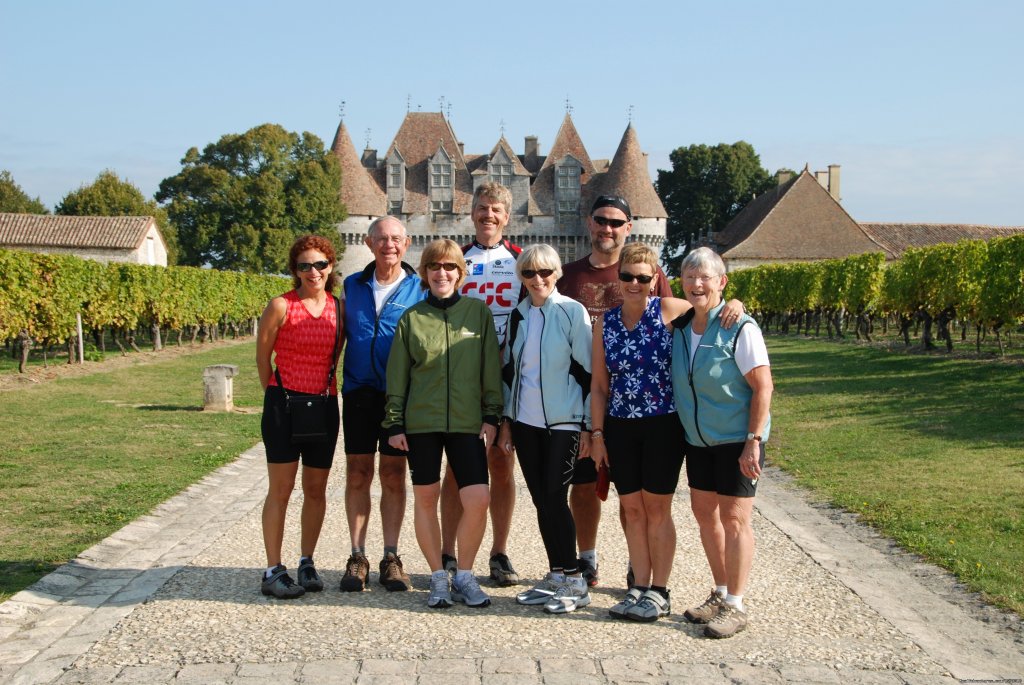 Get intimate with rural France as you trace the Canal des Deux Mers – an ancient thoroughfare linking the Mediterranean Sea with the Atlantic Ocean. In the Middle Ages, when transport over land was slow and dangerous, canals were constructed to ship wares all over Europe quickly and more effectively. Goods were placed on barges in the narrow waterways and then bow-hauled to their destinations by gangs of men on shore. Although this method of transport is long gone, the remnants of these well traveled routes provide a thought-provoking counterpoint to modern life, especially when following the canal paths at a bicycle's pace. The canals are dotted with locks, each one a tiny hub of activity for the cozy hamlets and rural communities surrounding them, and the well worn trails beside the canals are perfect for contemplative cycling.

Between Saint-Emilion and the fantastic castle-town of Carcassonne the route is lined with vineyards and graceful plane trees and is still considered one of the masterpieces of Louis XIV's reign. On the way to Toulouse, you follow the Canal de Garonne - a secluded waterway reaching well into the heart of rural France and boasting hundreds of structures including locks, bridges, dams, and a tunnel. Riding this route through appealing walled towns of the Midi-Pyrenees, each nestled among farms and vineyards, you will follow paths well suited to cycling. You will be well away from the bustle of traffic, enjoying level terrain, lush and charming scenery, and peaceful gardens. We invite you to come and linger by the water's edge.

If you want to travel with van support and cheerful, caring guides, and have most of your meals included, a guided trip is the best choice for you. Your luggage is carried for you, and on most days, the guide(s) will pass you in the support vehicle frequently to offer you snacks, drinks, and opportunities to catch a lift. The groups usually congregate for picnic lunches and special affairs, but otherwise tend to spread out along the route during the day, each rider choosing his or her own pace. Because you will be sharing your holiday with other adventurers likely to have a few things in common with you, your evening dinners become enriched by shared stories and entertainment, and you may make friends who will share your future adventure plans.

Accommodations are high-end, well appointed inns, resorts, or hotels. We ensure that you will have a private bath, and aim to find the most unique, accommodating, comfortable accommodations available.

We provide excellent nutrition for hungry adventurers. Breakfasts are always included. On self-guided trips, we provide the information you need to make good lunch and dinner choices. On guided trips most lunches and dinners are included. We prepare picnics for you along the route, we provide healthy snacks for between meals, and we dine at the best restaurants we know, making exceptions only when the freedom to explore is the most appropriate option. We ask you for information about your dietary restrictions and preferences before you arrive. Vegetarians, seafood lovers, children, and discriminating palates can usually be well accommodated. If you have specific dietary needs, such as kosher or very restrictive diets, please ask before booking. 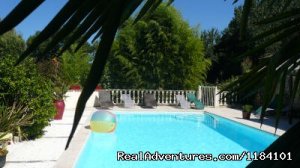 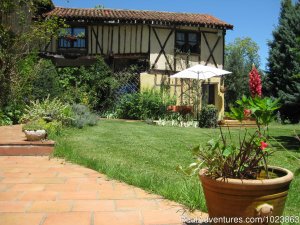 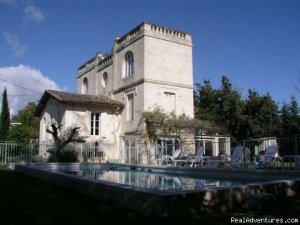 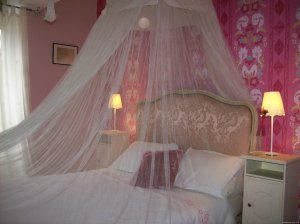 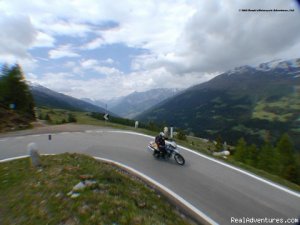 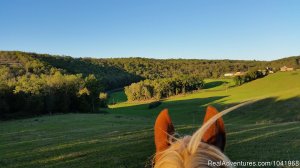 Exploring the South West of France 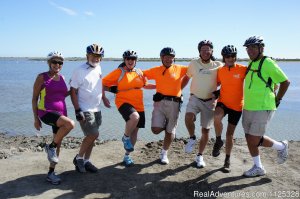 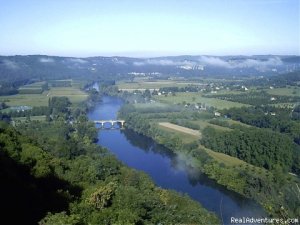 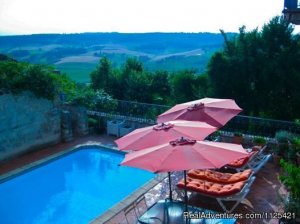 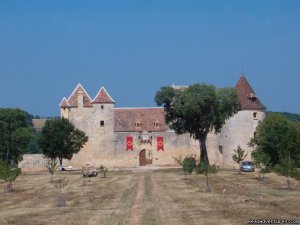 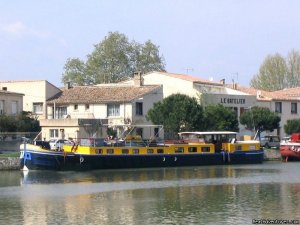 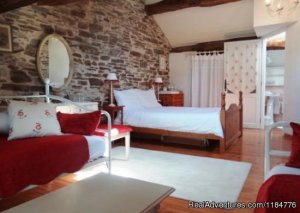 There is a little bit of magic in the Cabardes